If you ever happened across DC Comics artist Gabriel Picolo’s Instagram account, you’ve no doubt seen his unique take on the Teen Titans and their daily lives. Picolo’s account is filled with posts showing what the teenage superheroes would be up to while they’re not saving the world; and it’s just regular teenage things.

As an artist in his late twenties, Picolo portrays the Teen Titans in a more relatable way than we’ve seen before. They are, after all, just a bunch of kids who live together. And when they’re not fighting Deathstroke, they’re just hanging out. Picolo’s Instagram account is almost its own Teen Titans spin-off universe. One of the biggest aspects of that universe is the romance between Beast Boy and Raven.

While the comics, animated series, and movies have always hinted a special connection between the two, DC has never really come out and openly admitted that there’s something going on. However, in 2020 Picolo’s little instagram universe went canon, thanks to a partnership with writer Kami Garcia, all blessed by DC Comics. As part of the same line, DC will soon be launching Beast Boy Loves Raven, which gives the writer and the artist an opportunity to explore the relationship everybody has been pining for.

Talking about Beast Boy and Raven’s relationship to IGN, Picolo said, “Raven is stoic and Gar is kind of a dork, and yet their personalities complement each other. I can’t imagine Raven getting along with anyone as serious as her, for example.”

But as we know, when a team starts working on a project that fans have been demanding for a while, they need to hit that sweet-spot between fan demands and the story they want to tell. “I want to make sure that I’m not just spinning my yarn, but, as much as possible, I’m also giving the people what they want,” said the writer of the upcoming Teen Titans Academy, Tim Sheridan. “Creative teams can’t do it all. But if it’s something that either advances the story or is handled in a way that its inclusion doesn’t detract or distract from the story, then why not try?”

Sheridan also went on to talk about how even though the couple was never really branded as “queer”, he was able to relate to them as a young queer man. “When I was young, I recognized in them the same kind of queerness that I was coming to understand about myself. They present that way to newer generations of fans who understand that queerness, perhaps, has more to do with who you are than who you kiss.”

While this long awaited love story deserves all the space and time it can get, Sheridan will have to tell his version in just five issues. However, that doesn’t seem to bother him. “Sometimes that’s in the form of exploring, or at least nodding to, a particular relationship,” he said.

But just why is there such a demand for the romance between Beast Boy and Raven? “Raven and Beast Boy always seemed more relatable to me as kids, teens,” answered Sheridan. “I think because these two are so relatable, so lovable, it makes perfect sense that they should love each other the same… It’s cool to be different, it’s cool to be yourself, it’s cool to express your different self — if kids in the last two decades have been smarter than their parents about anything, it’s that, 100 percent. So it’s that philosophy embodied in two amazing legacy DC characters…who wouldn’t want them to find happiness in each other’s arms?”

NEXT: The ARMS Comic Has Been Cancelled 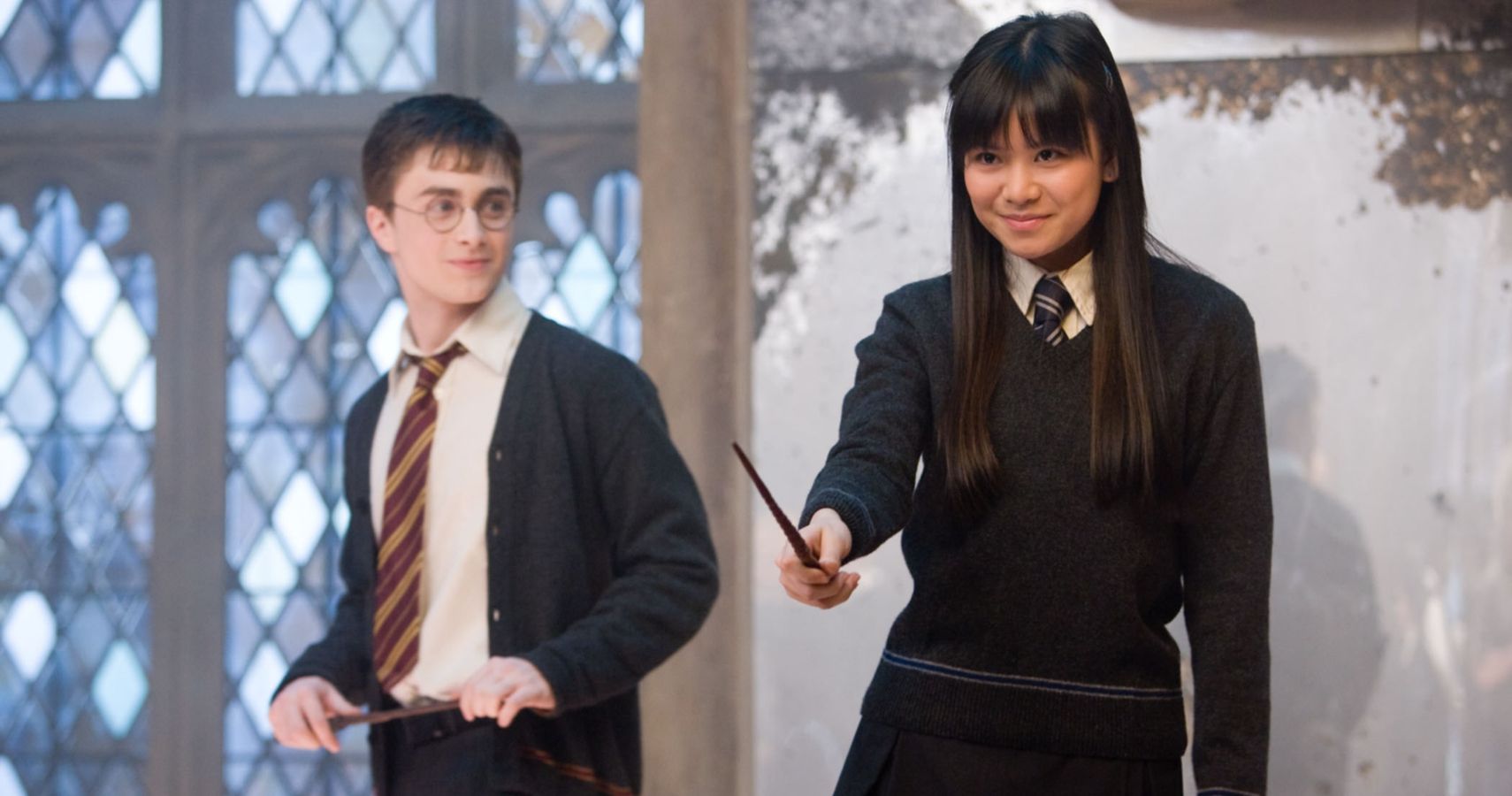