Good news for Canadian gamers (cagamers?) the PS5 will be available at Best Buy starting next week, November 12.

PlayStation fans will find the advert in the weekly flyer, available on Best Buy’s website. Unfortunately, the offer is online-only, meaning anyone hoping to get their hands on the new console come launch day will still be out of luck.

The PS5 pre-order situation was pretty rocky, to put it mildly. When Sony revealed the price and release date of the PS5 on September 16, the video presentation neglected to mention when pre-orders would be starting — despite promises that players would have plenty for notice before pre-orders began.

Later that day, Game Awards creator Geoff Keighley said on Twitter that pre-orders would start the following day, according to Sony. That turned out to be inaccurate information moments later when Gamestop, Walmart, and Target all began selling pre-orders online and in-store. The mad rush to pre-order was over as fast as it began, leaving many completely unaware it had even happened. Amazon released some pre-orders overnight and Best Buy opened pre-orders online the following day, but the rush to pre-order made the Best Buy website completely unusable. 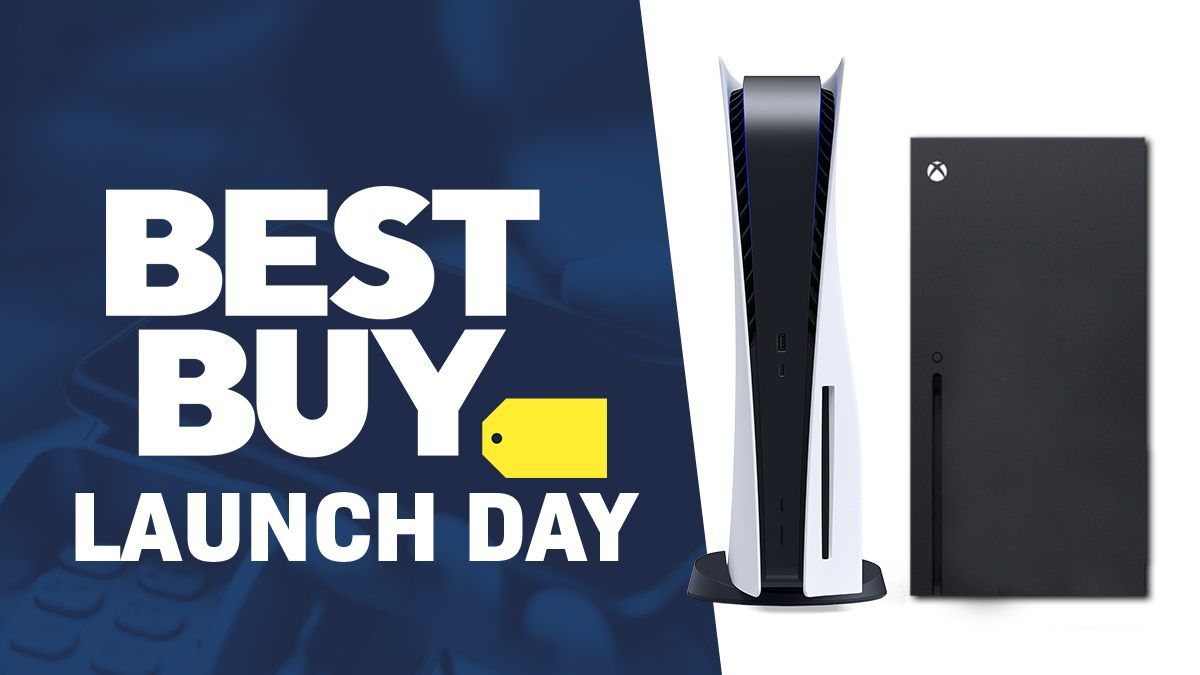 Since then, pre-orders for the PS5 have been virtually non-existent around the world. While many are still hoping they will be able to pick up the new console in-store on launch day, Best Buy customers will evidently have to try their luck online against the bots and scalpers. Hopefully, their website handles the load better than last time and some people are actually able to order them, even if they won’t get to play them on launch day.

Both the PlayStation 5 and the Xbox Series X|S are nearly upon us, with the former launch next Thursday and the latter just two days before on Tuesday. While the PS5 has two strong launch titles in Spider-Man: Miles Morales and Demon’s Souls, the new Xbox will mostly be relying on next-gen updates for older games and multi-platform new releases like Watch Dogs: Legion and Assassin’s Creed Valhalla.

The PS5 will be available online from Best Buy Canada’s website for $629.99. The advertisement mentions that the digital-only version will also be available for $499.99.

READ NEXT: The DualSense Mute Button Should Be A Mute Everyone Button 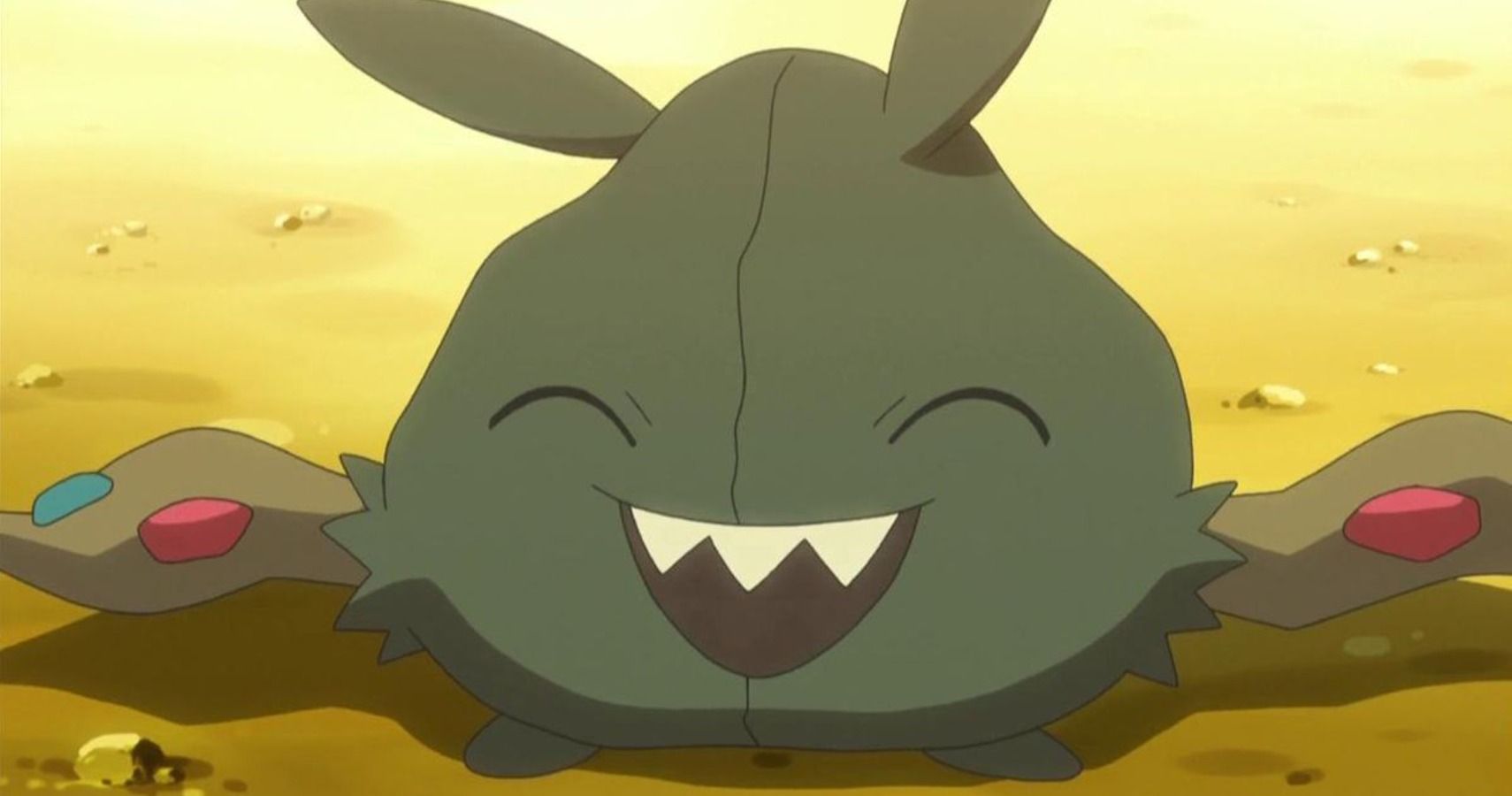