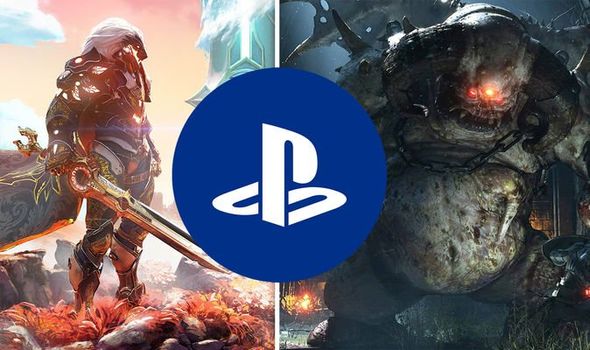 The most sought after gift of Christmas 2020, the PS5 is already shaping up to be one of the best and biggest-selling consoles ever.

Sony’s ultra-powerful new console launched with over 30 games, not to mention hundreds of backwards compatible PS4 releases that look and play better on the next-gen machine.

If you were lucky enough to receive a PlayStation 5 console for Christmas, then I’ve picked out a selection of the best games to look out for in the January sales.

It could be argued that without Demon’s Souls there wouldn’t be a Dark Souls or Bloodborne.

The original entry in the Soulsborne saga laid the foundations for the hugely influential games that would follow, featuring the same punishing difficulty, oppressive atmosphere and impeccable level design that would become staples of the series for years to come.

The only problem with the original Demon’s Souls is that it kind of flew under the radar at launch, and would never enjoy the same mainstream popularity as its successors. This is why a PS5 remake is such a good idea.

Indeed, whether you played the original PS3 release or it completely passed you by, the PS5 remake is a must-own launch title. The development team has done a great job of making the kingdom of Boletaria look better than ever, without messing around with the classic Souls gameplay.

If you played the original Spider-Man game on the PS4, then Miles Morales should already be top of your next-gen games list. The Spider-Man sequel shifts the focus away from Peter Parker and onto rookie superhero Miles Morales, who must fill in for the established Spider-Man while he’s on holiday.

Without wishing to enter spoiler territory, Miles Morales tells a captivating story that’s full of twists and turns, and has some of the most likeable characters in any video game ever.

Even if you’re not that in to superheroes, there’s no way you won’t have fun just swinging around the city, beating up bad guys, and taking selfies with passers-by. Also, check out the next-gen lighting and reflections. Wow!

What a delightfully charming game! Much like Astro’s Playroom (which I haven’t mentioned due to it launching as a freebie with the console), Sackboy’s Big Adventure is another title that gives you a taste of what the DualSense controller is capable of.

Not only do you feel every jump, bounce and fall thanks to the controller’s advanced haptics, but the upgraded visuals mean you can pick out every single frayed stitch and worn out piece of fabric that adorns our loveable hero and the beautiful game world.

It’s also chock-full of innovative 3D platforming action that can be enjoyed solo or with friends. Indeed, there are some stages that are co-op only, giving you that perfect excuse to invest in another DualSense controller. 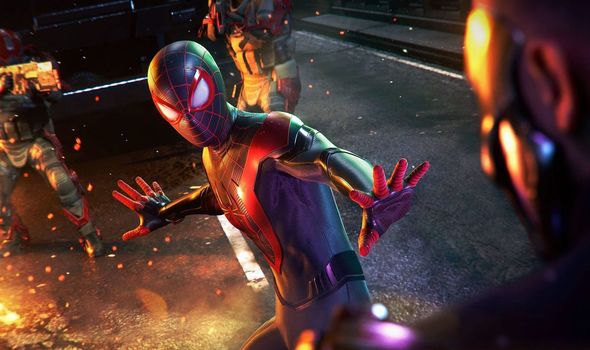 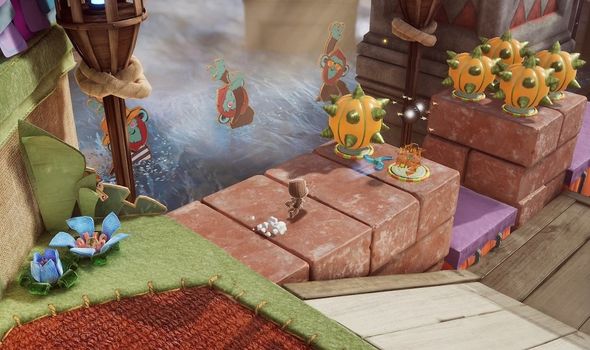 The second best Soulsborne-style game in the PS5 launch line-up, Godfall is worth a look for its stunning visuals alone.

I say Soulsborne, but there’s actually a bit more to it than that. The combat system is faster and more fluid than the Souls games, while the constant loot and upgrading feels like a cross between Diablo and Borderlands. Throw in a bit of Destiny, and you’ve got a game with hours of replay potential.

Hopefully the development team can refine some of Godfall’s more convoluted gameplay mechanics, because a game that looks this good deserves an audience.

It’s not an exaggeration to say that Devil May Cry 5 will leave you breathless, shaking and covered in sweat. You’ll shriek with elation when you best one of its screen-filling monsters, only to slam down your controller in rage when you die over and over to the next boss that comes along.

It’s the most varied and versatile game in the series so far, featuring endless amounts of combos, weapons and special moves, not to mention multiple characters. This includes Special Edition exclusive Vergil, who is an absolute joy to play.

The Special Edition also adds ray-tracing support and an option to play in 120 frames-per-second, although it’s the speedy loading times that are most welcome. 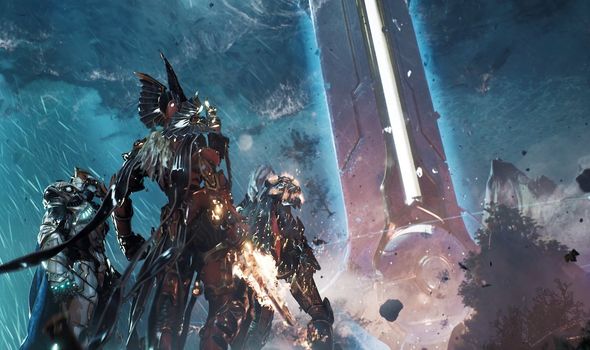 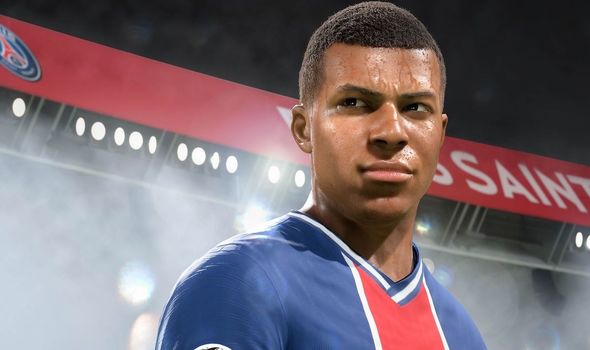 If you’ve spent all of your money on your next-gen console and can’t afford a game, then Fortnite should be top of your list.

But what I like most about the PS5 version of Fortnite is the DualSense support, which makes every weapon feel completely unique thanks to a combination of trigger button resistance and haptic feedback.

The PS5 version of FIFA 21 has reignited my interest in a series that was starting to feel a little stale on PlayStation 4 and Xbox One.

The next-gen upgrade is much more comprehensive than I imagined, adding everything from new character models and animations, to a brand new match-day camera that closer resembles the kind of thing you’d see on TV.

And it’s not just about what you see, but also what you feel. You’ll sense crunching tackles and thumping shots with haptic feedback, while resistant trigger buttons provide you with a feeling of player fatigue during the dying moments of a hard-fought game.