Significant pieces of jewelry have been featured in video games since even the earliest role-playing games, from the items of the first Dungeons & Dragons game to the Chaos Emeralds of the Sonic the Hedgehog series and more. Among these shiny treasures are rings with various effects that can help boost a player's power. 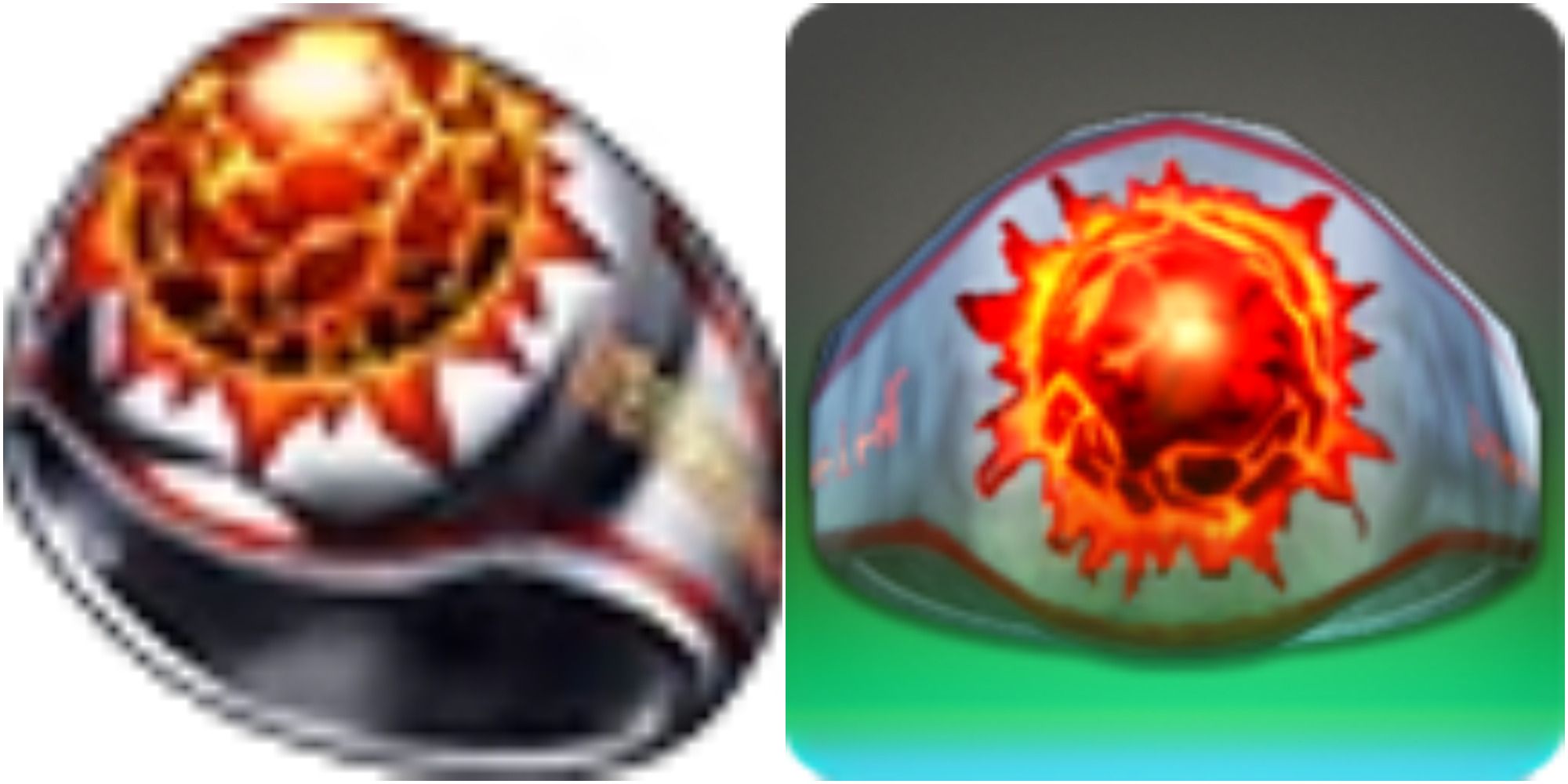 In Final Fantasy 14, rings are a wearable accessory that will boost players' stats most of the time, and each player can wear one on each hand. There are many rings across the base game and expansions, but perhaps the most significant is the Meteor Survivor Ring. 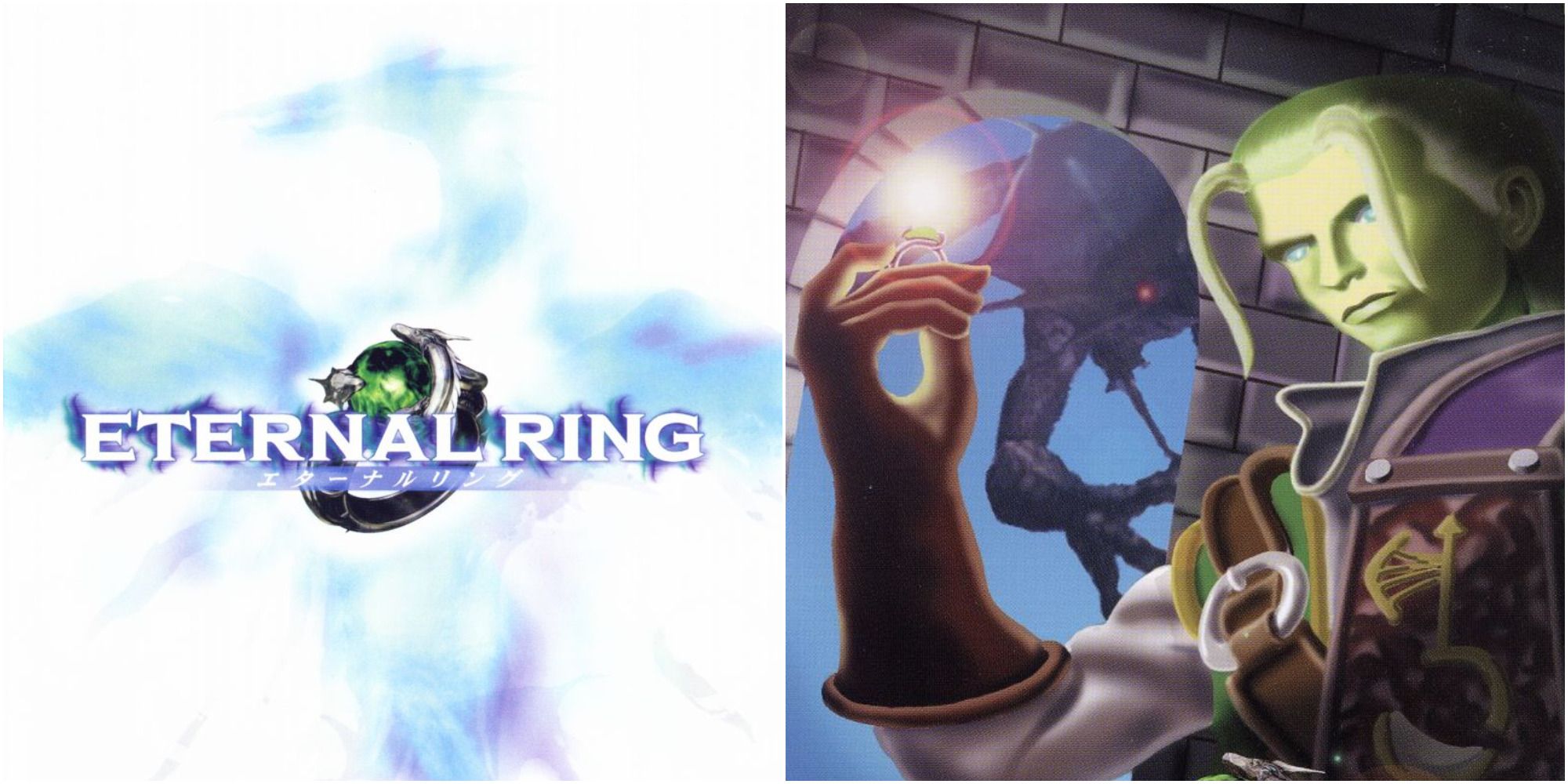 Eternal Ring is a game by From Software that centers around the titular Eternal Ring, a legendary artifact with immense but unseen power. Magic rings are also an essential element in the gameplay of Eternal Ring and can either be found or crafted from items found throughout the game, granting various elemental abilities.

The Eternal Ring itself isn't an equippable ring like the others, but what was used to seal Soulus the Immortal, an immortal human born without emotion who also serves as the final boss of the game. Even by video game standards, it's a much more unconventional use for a ring. 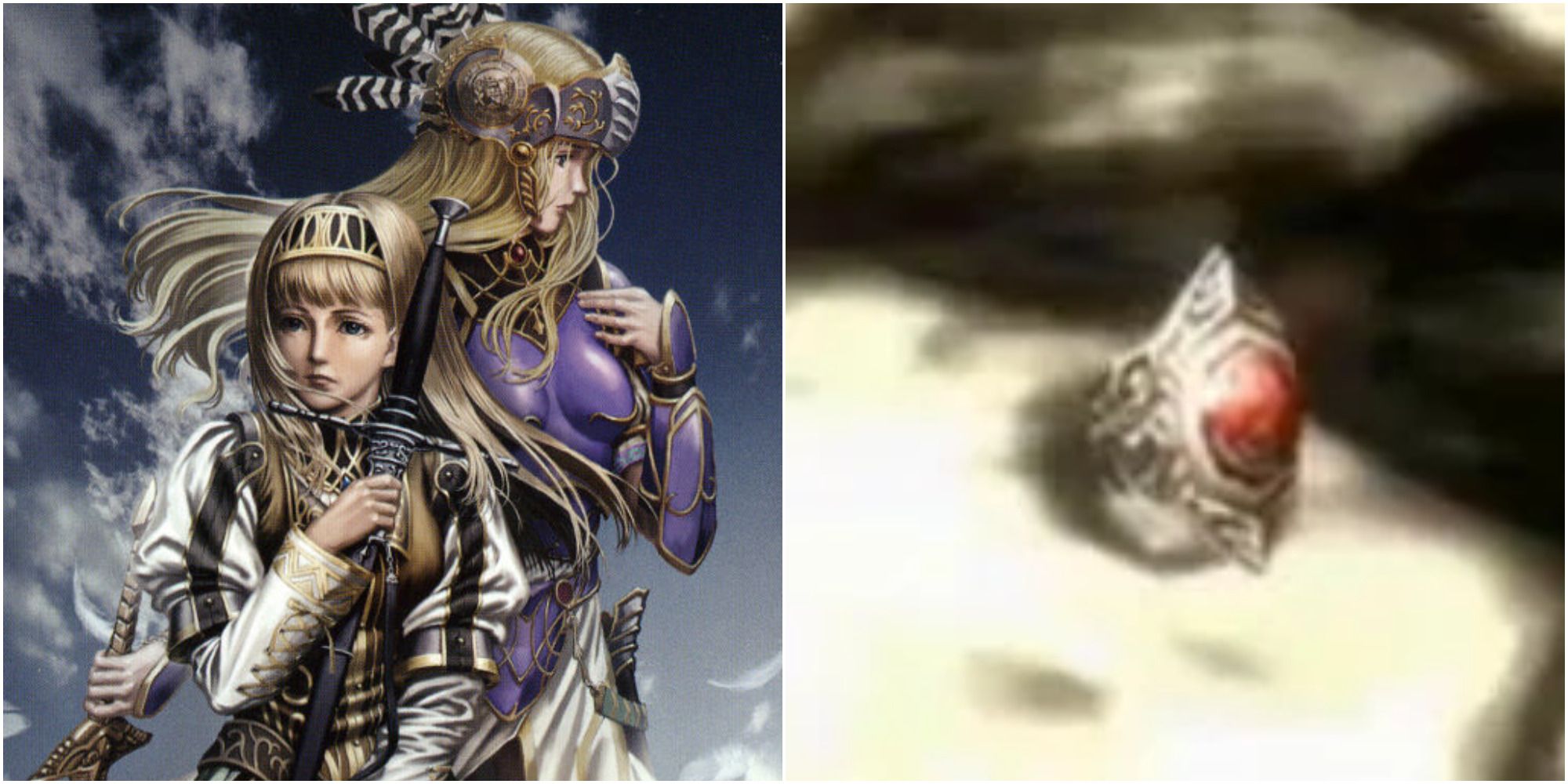 In Valkyrie Profile 2: Silmeria, the Ring of Mylinn can stop time for whoever is wearing it, meaning that they will not age or die as long as they are wearing it. The Ring of Mylinn was given to the protagonist Rufus so that his body would not be damaged or deteriorate, as he was meant to be used as a vessel for the antagonist Odin.

Rufus refuses to accept this fate, and although he cannot remove the ring since it'll cause his soul to perish. He runs away to see if there's a way to truly defy his fate. 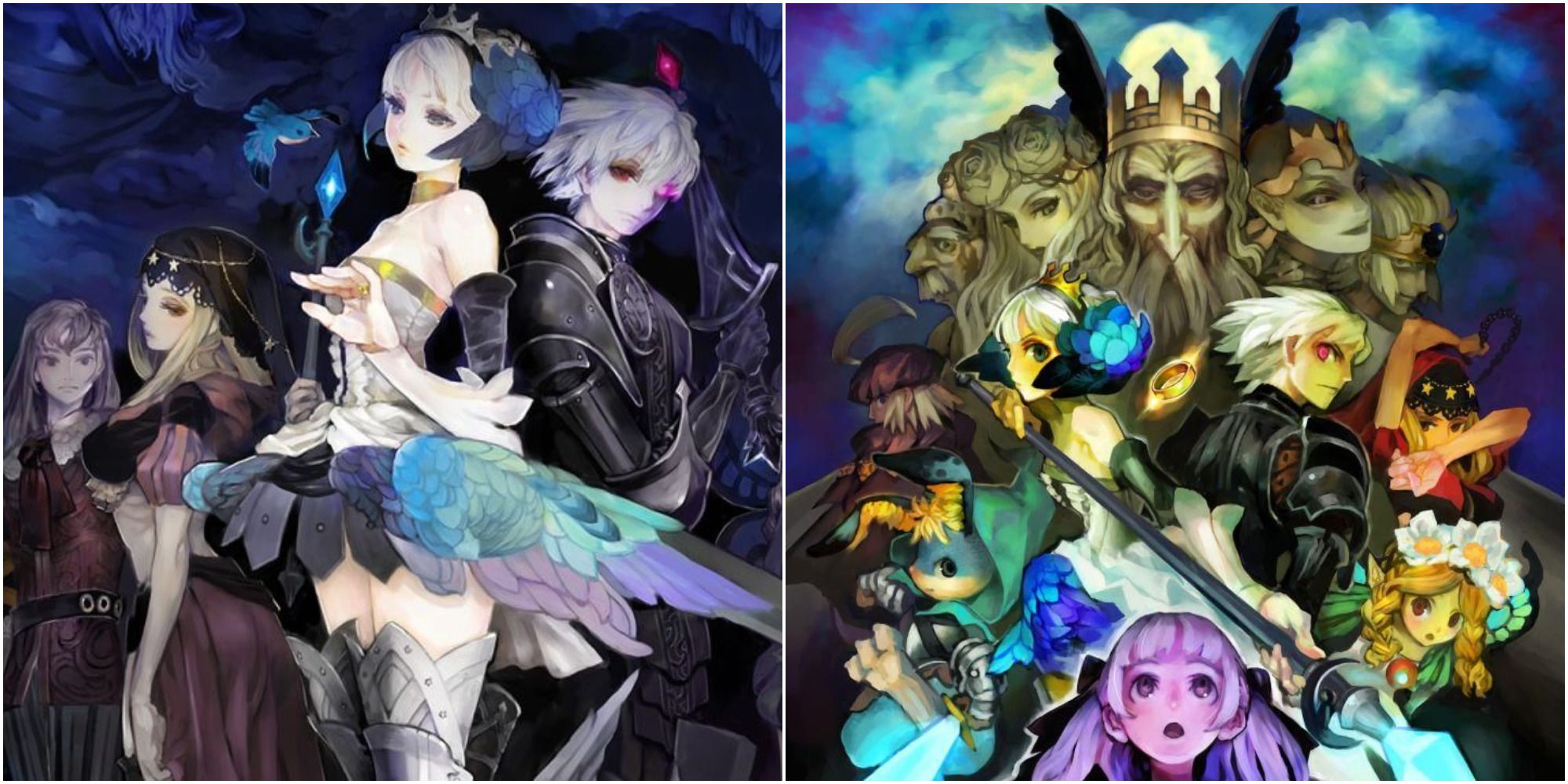 In Odin Sphere and its remake Odin Sphere Leifthrasir, the Ring Titrel is a ring that allows the wearer to control the Crystallization Cauldron, a weapon that can artificially create Phozon Crystals. These normally only appear after someone has died and have a negative effect on the environment – in the past, they have destroyed forests and even entire kingdoms.

Those who have the Ring Titrel in their possession can either choose to deactivate the cauldron, preventing future destruction presumably until someone else has the ring, or they can activate the cauldron to further their own goals, no matter the consequences. 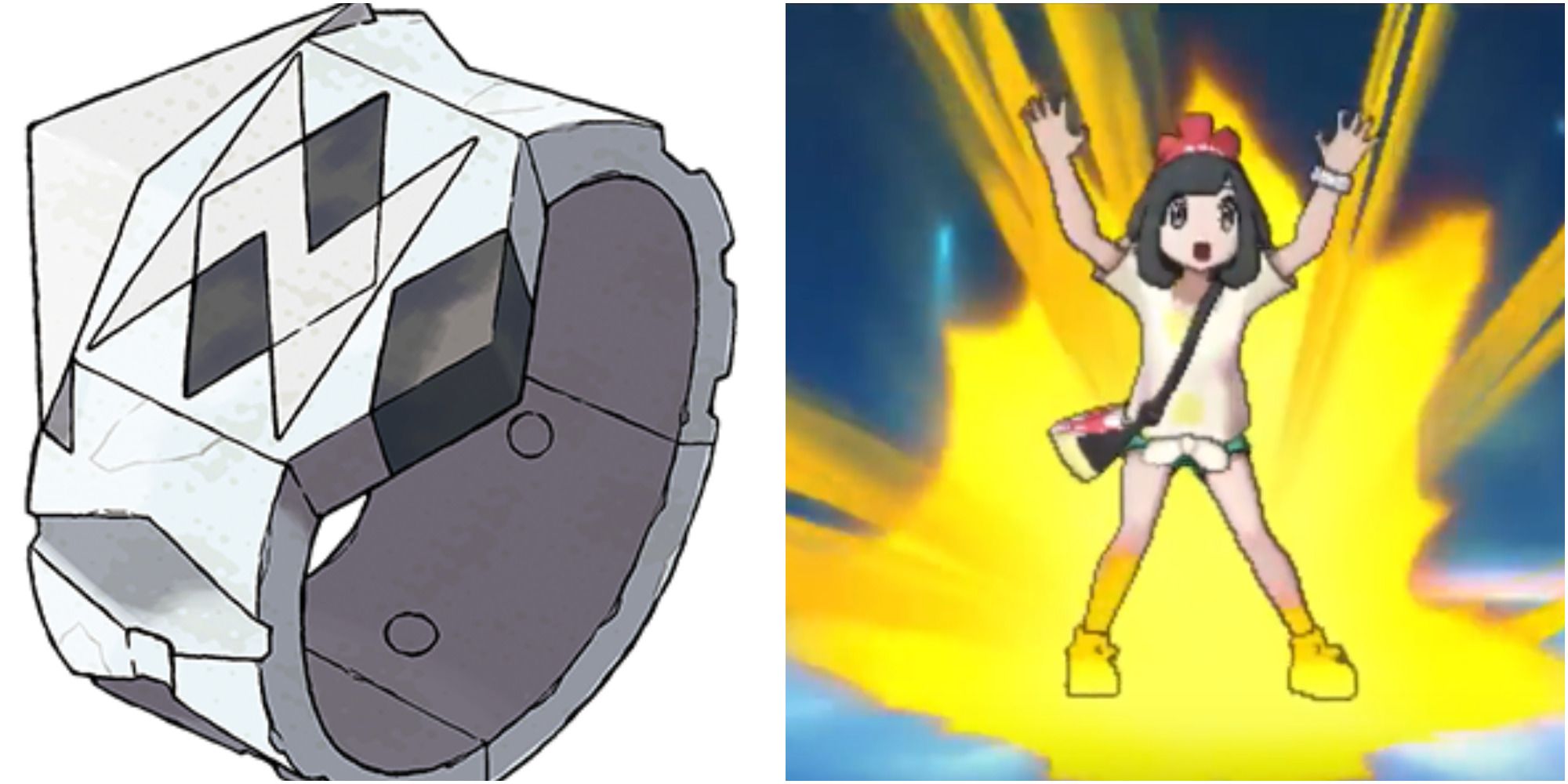 More of a bracelet than an actual ring, in the Hawaii-inspired region of Alola, Z-Rings allow Pokemon trainers to have their Pokemon perform Z-Moves as long as they have the correct corresponding Z-Crystals and know the right poses to do for a successful attack. 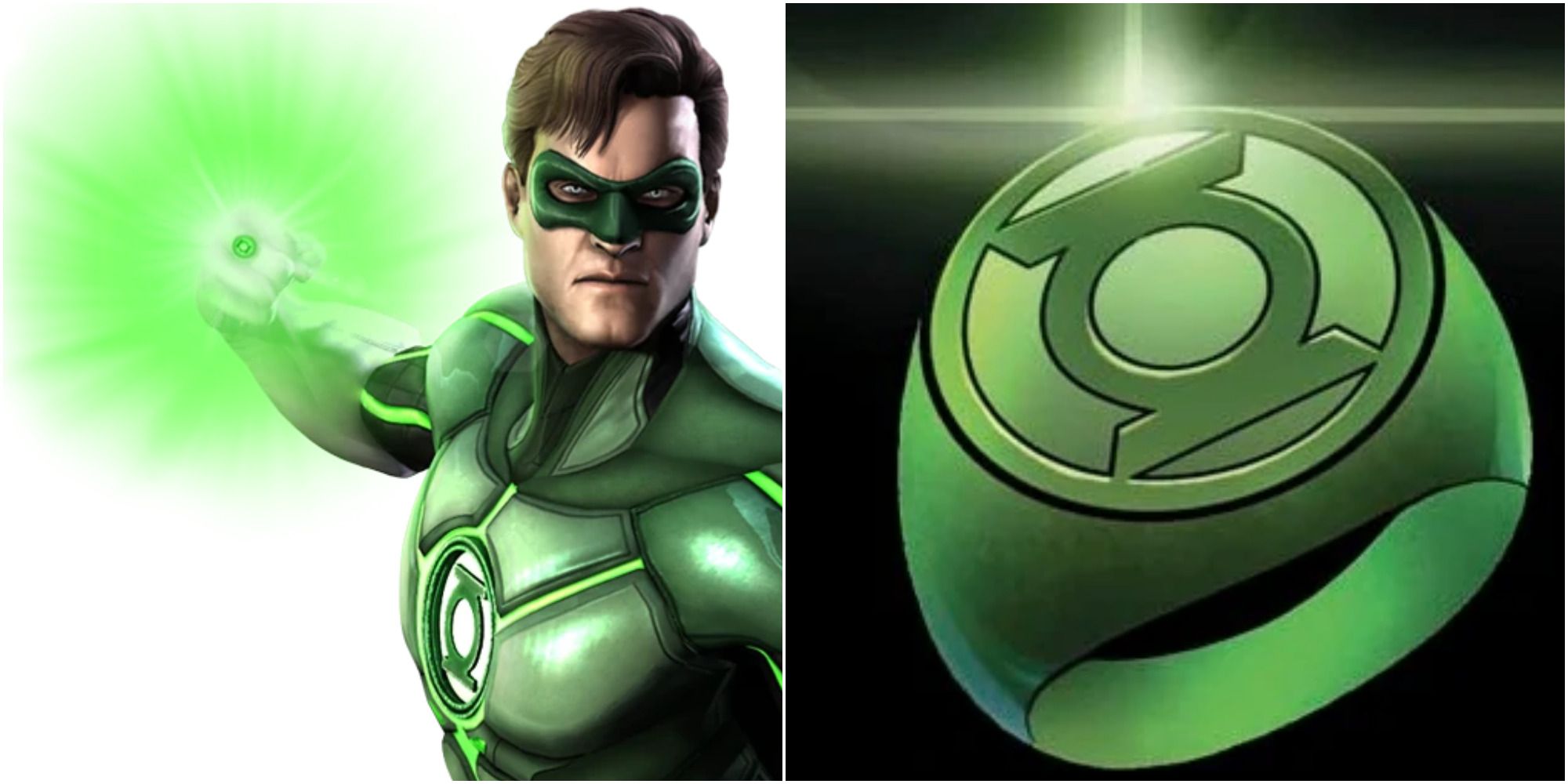 Hal Jordan uses his ring not only to create weapons for offensive tactics but also to create barriers that can protect him from incoming attacks, even those performed by Superman, a near-impossible feat. 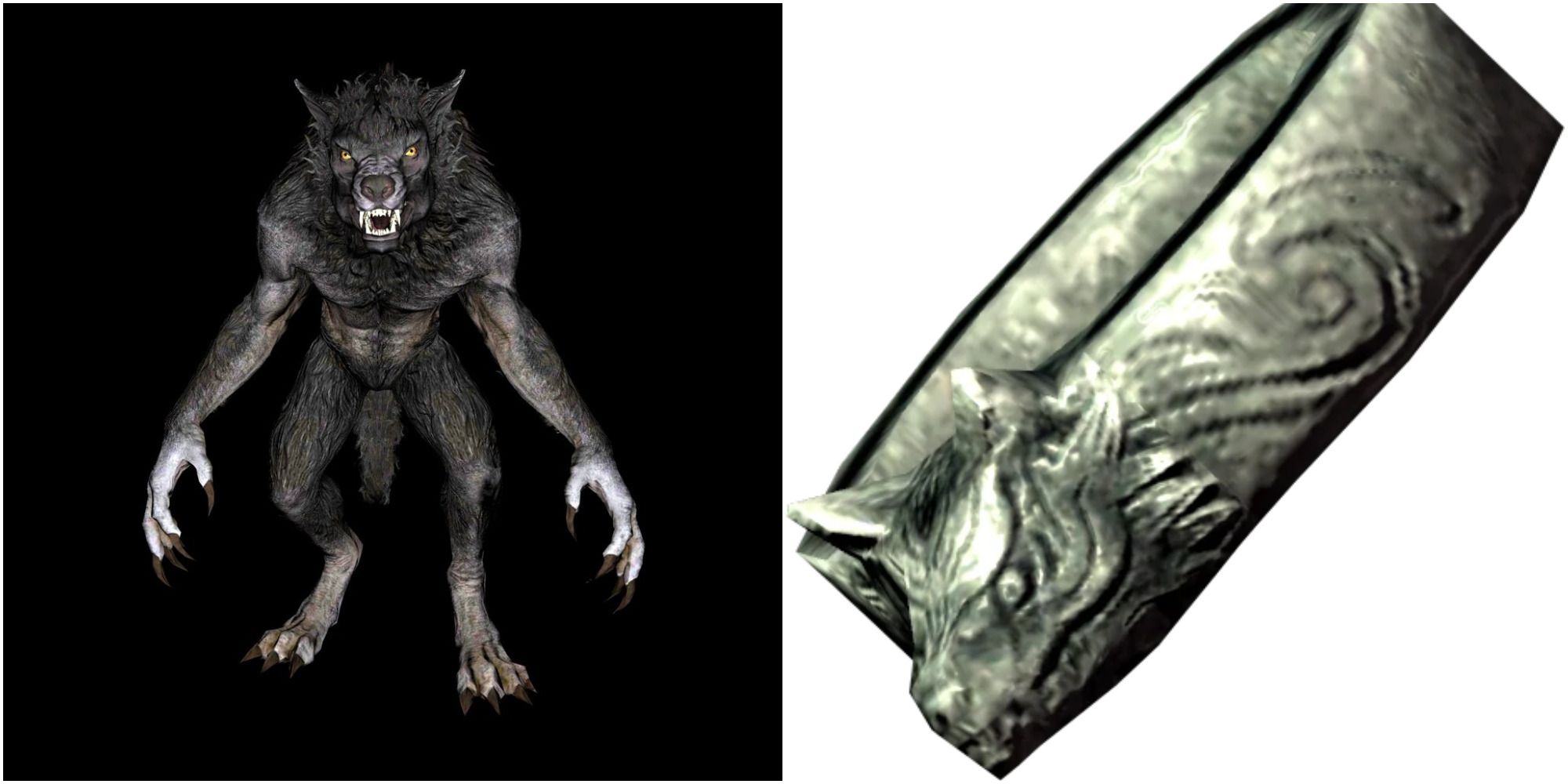 Hircine's Ring is one of several Daedric artifacts featured in Skyrim and one of the most valuable, at least for those suffering from Lycanthropy. Hircine's Ring allows the wearer to become a werewolf whenever they want instead of only once per day.

Players will turn back to their normal form after their blood thirst has been quenched but can turn back into werewolf form by using the ring's power. Prior to being uncursed, the ring cannot be unequipped, and the wearer has a ten percent chance of turning into a werewolf at any time, providing a major inconvenience if you end up changing in front of friendly NPCs. 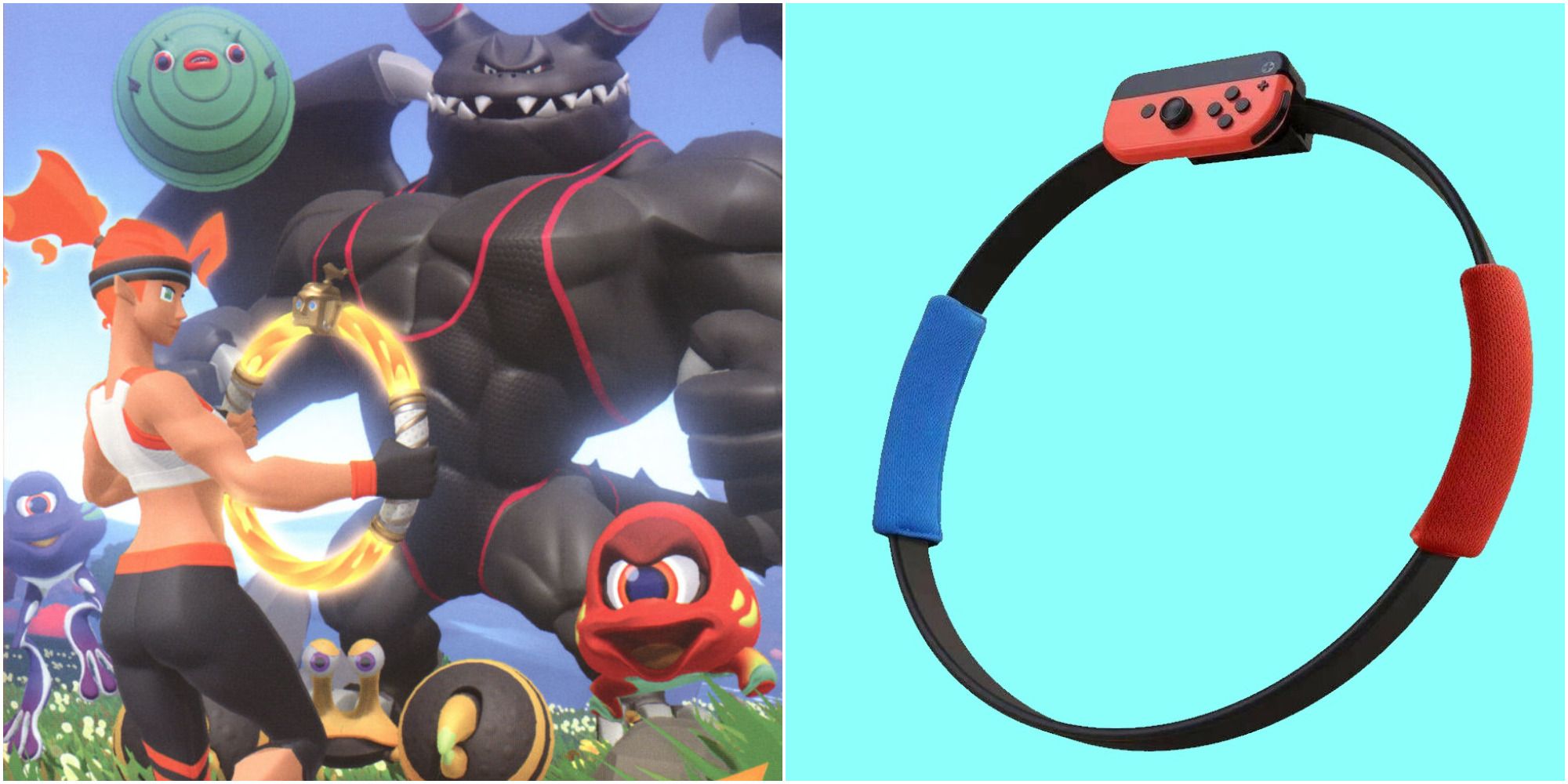 Another unconventional ring, the Ring-con is a peripheral device specifically made for the Nintendo Switch fitness game Ring Fit Adventure, and the game cannot be played without it or the Leg Strap accessory. The Ring-con corresponds to the in-game character, Ring, who helps and encourages the player throughout the game.

The Ring-con also appears in Animal Crossing: New Horizons as a furniture item that can be placed in the player's house. The Ring-con may not be a piece of jewelry, but it's still valuable for those who want a fun and exciting way to increase their fitness level and overall health.

2 The New Ring – Shadow Of War 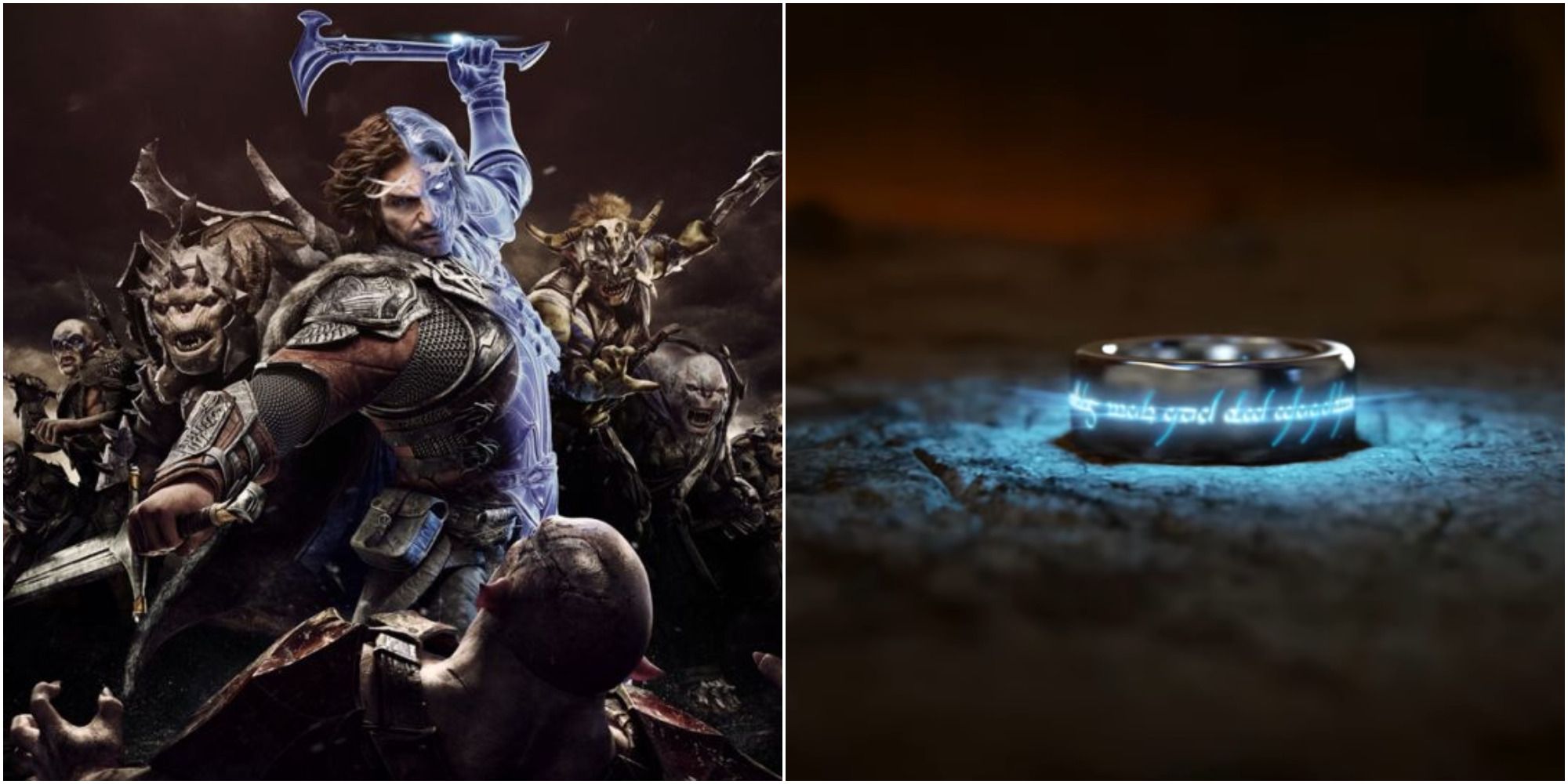 In Middle-Earth: Shadow Of War, the second game in the Shadow of Mordor series, the main character Talion forges a new ring with the help of ring-making wraith Celebrimbor. The New Ring looks strikingly similar to the One Ring, with an Elven inscription that says "I will Redeem the Land of Shadows” that glows blue instead of red due to not being corrupted by Sauron's influence. 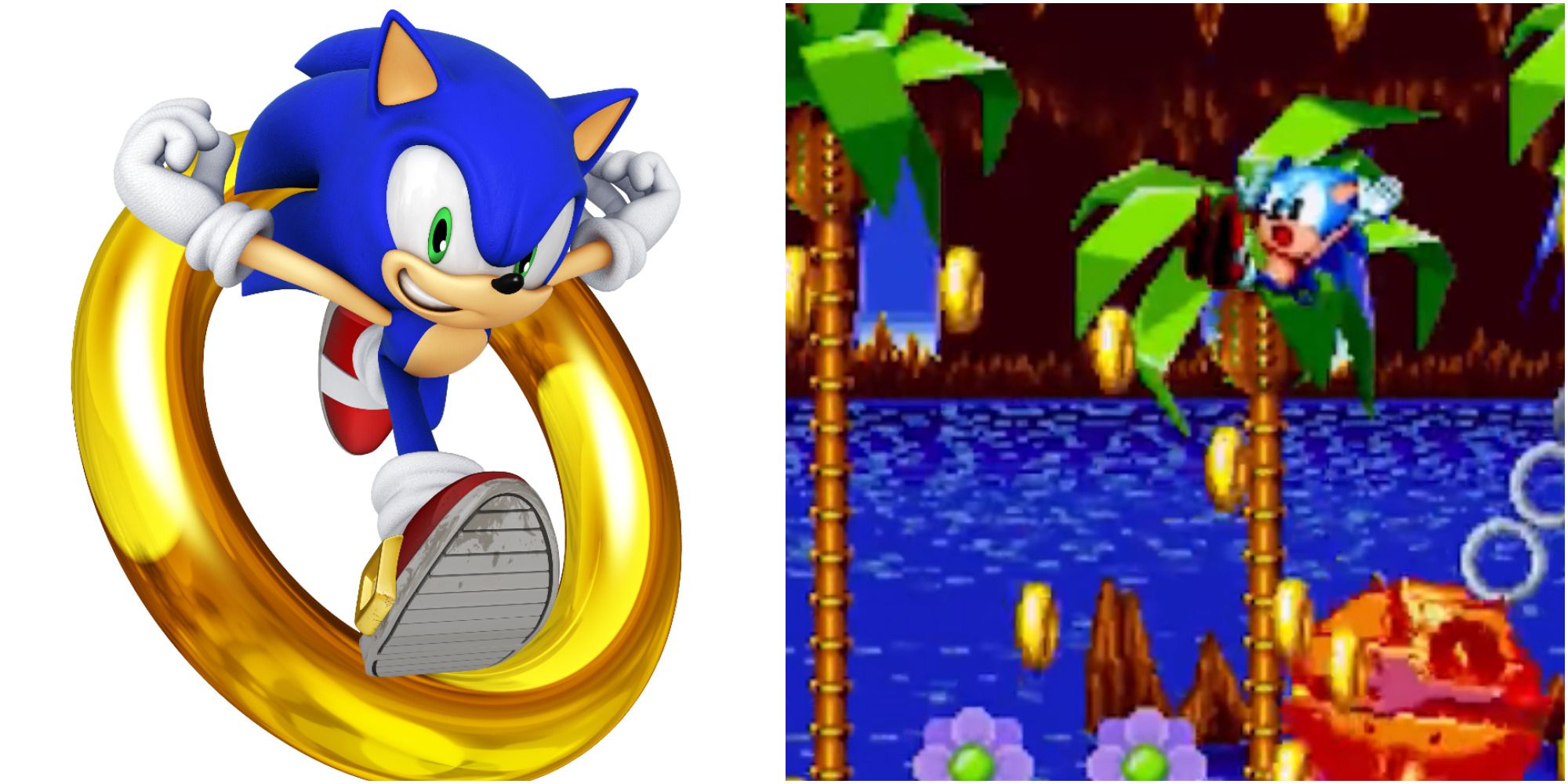 Rings have been an essential staple of the Sonic The Hedgehog series since the first game's launch in 1991, and it's hard to imagine any Sonic game or related media not featuring them in some way.

Rings have had various uses throughout the series, but their original use and what they're primarily known for are as health items that prevent Sonic from losing a life as long as he has at least one in his possession. Sonic will lose his rings if hit by an enemy or dangerous obstacle, but he can pick some of them back up when the environment allows it.