If you don't like bugs, there are a few games that you just shouldn't play. Grounded includes an "Arachnophobia Mode" in case you're terribly afraid of spiders, but even if all the spiders have been turned into terrifying floating blobs, there are still plenty of creepy crawlies running around to give you the heebie-jeebies. Animal Crossing: New Horizons also features a lot of bugs, although you're at least empowered to capture those bugs in a net and not desperately trying to prevent those same bugs from eating you.

And then there's Big Brain Academy: Brain vs. Brain. Prior to the most recent update (v 1.1.0), playing the Fast Focus, Super Fast Focus, Speed Sorting, and Super Speed Sorting mini-games might result in being shown something that slithers around or crawls using far too many legs. But as of the most recent update, there's a new setting that lets you get rid of those creatures if you're a particularly squeamish academic.

The new "Creepy Crawlies" option lets you either "remove" or "leave as is" the pictures of bugs, snakes, and other problematic critters in either the Focus or Sorting games. In a Party, you can either "restrict" or "leave as is," with "restrict" only displaying the less creepy pictures for everyone who's also selected "restrict." Note that this will reduce the variety of pictures in these game modes, making them somewhat easier. 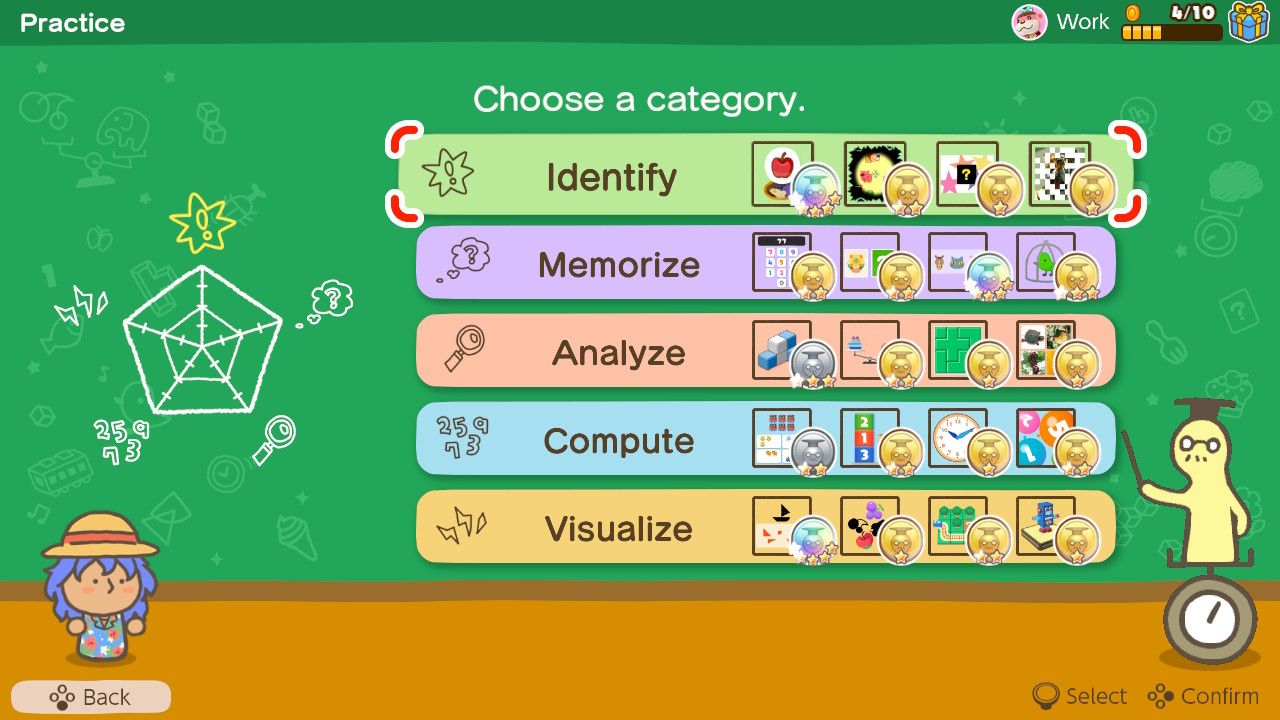 Here are the pictures that will be removed if you select "remove" or "restrict" in the "Creepy Crawlies" options.

The latest patch also has a few other changes worth mentioning. It's now easier to hide your age in Big Brain Academy thanks to an easier-to-find "Secret" button under "Options -> Age." There's also a new set of instructions for obtaining a Ghost ID if you haven't already but somehow wandered into a game of Ghost Clash. There's also a fix in Ghost Clash for a bug that would freeze opponents, and also "several other issues to improve the gameplay experience."