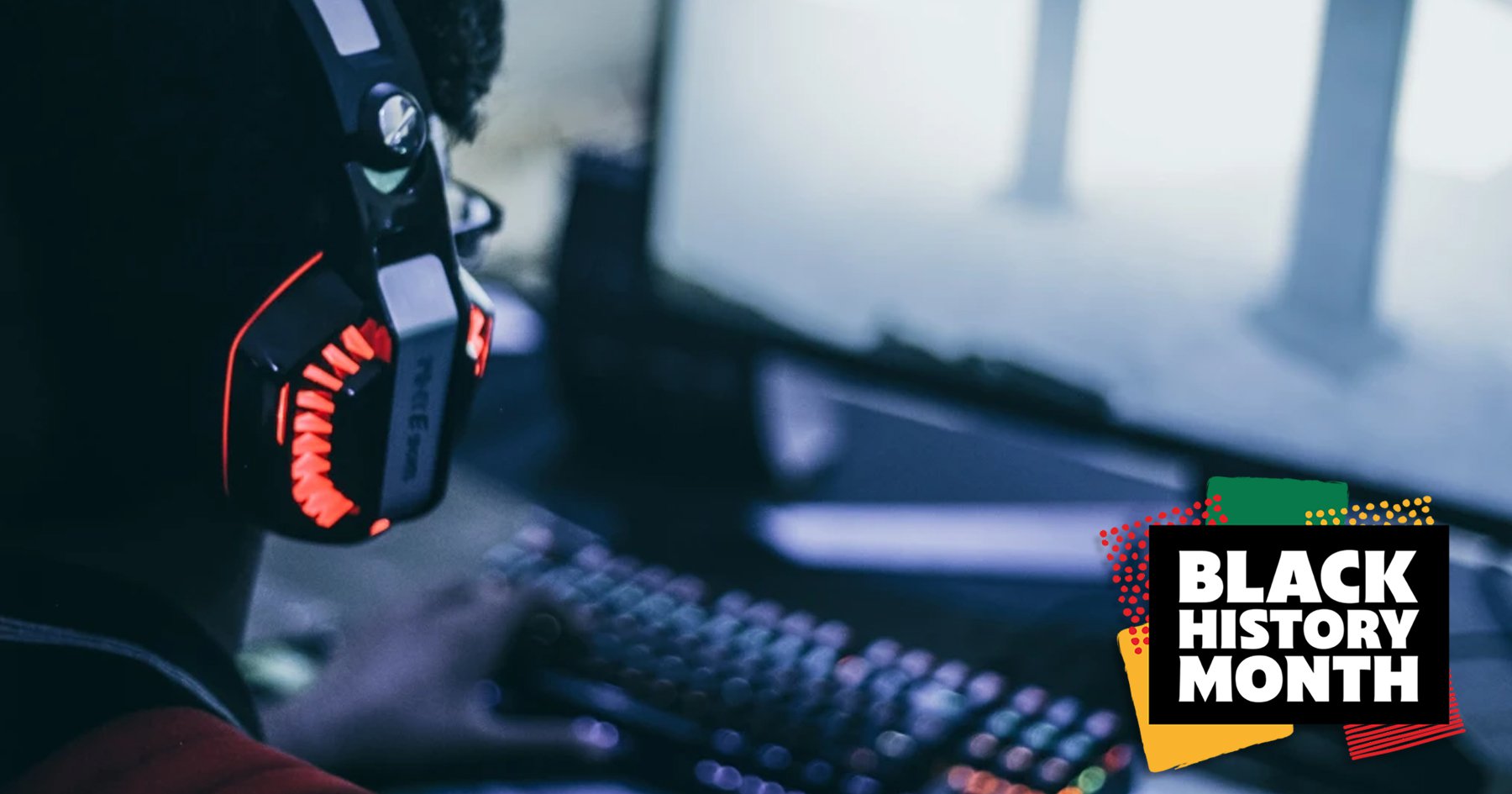 Online abuse has become a normalised problem in the gaming community but for Black gamers, it often crosses the line into racism. A team of BIPOC gamers want to change that.

Melanin Gamers is an online community launched in 2018 that promotes diversity and inclusion in the video game industry while providing a safe space for all gamers.

In July, the group launched a project called ‘The Watch’, a digital community watch to ‘eliminate racism in the gaming community’.

Melanin Gamers and The Watch are calling on major video game developers, like Activision Blizzard, the developer of the video game phenomenon, Call of Duty (CoD), to create real accountability in-game for players by improving the reporting mechanism for the racist behaviour that has ‘gone unchecked for far too long’.

It calls on gamers to record and submit any instances of racism they witnesses while gaming.

Along with the streamers they’ve partnered with on Twitch, The Watch is asking viewers on the live streaming platform to use the built-in clip function to capture videos of racist language that they hear in the background of a stream and send it to The Watch on Twitter @HelpKeepWatch.

The hope is to show game developers like Activision Blizzard just how widespread racism is in Call of Duty and encourage them to take real action against it.

In the wake of the 2020 Black Lives Matter protests, the game’s creators, Infinity Ward, issued a statement posted to Twitter and in-game, saying it was issuing thousands of bans of racist and hate-orientated names in the game.

‘Call of Duty and Infinity Ward stand for equality and inclusion. We stand against the racism and injustice our Black community endures. Until change happens and Black Lives Matter, we will never truly be the community we strive to be,’ said the message.

However, the message was just that, with no real follow up according to the founders of Melanin Gamers.

‘Unfortunately, problematic gamers hurl endless verbal abuse towards people of colour, like myself and my brothers,’ said Annabel Ashalley-Anthony, Founder of Melanin Gamers.

‘Racism is prevalent in gaming because individuals can hide behind the mask of anonymity. If they say something, and there are no consequences, then they will say it again and again. Also, if they join a game that has a toxic culture, even if they didn’t necessarily speak like that, they will begin to assimilate to fit in,’ she explained.

There are millions of Black players across hundreds of video games, yet somehow harassment towards Black and BIPOC communities is so widespread.

By showcasing snippets of the discriminatory lived experiences that Black gamers endure while gaming, The Watch aims to raise awareness of the racism that takes place in multiplayer online games.

‘I experienced my first instance of racism in-game when I was 14 or 15 years old while playing Call of Duty 4: Modern Warfare,’ said Alan Ashalley-Anthony, and Chief Researcher at Melanin Gamers.

‘I think racism doesn’t like exist in a vacuum, it’s a wider societal issue. Eliminating it begins with education and when it comes to tackling it online, holding people accountable for their actions will be a first and crucial step. I think what we’re doing now is important because first, we have to acknowledge that there is a problem,’ said Annabel.

So far tackling the problem of online harassment in gaming has always fallen on the victims.

‘When you play online games, you’re told to mute your mic or to grow thick skin because it’s really tough out there. If you’re streaming maybe don’t do a FaceTime. If you’re a woman, change your name to something that doesn’t sound so feminine,’

‘But now people are pushing back. I think a lot more people are not agreeing with how things used to be,’ said Annabel.

‘We want a meeting with Activision Blizzard to discuss the long-standing racism permitted in games like Call of Duty, and discuss how we can make a change,’

They are also asking to make sure that when people’s accounts are banned for racist behaviour they can’t just create new ones.

The Watch also wants increased accountability from game developers with an obligation to set tangible goals, targets and a roadmap to combat in-game racism that goes beyond Call of Duty and into similar games.

Other game developers have tried to take steps to tackle racist abuse which have not been very effective.

Annabel explains how League of Legends, which is notoriously one of the worst communities for online gaming banned open chat for everybody but it’s essentially just the same as people muting their mics.

At first, it was just Annabel and her friends who wanted to game in a safe space. Today, Melanin Gamers has grown to a 4000-strong community of BlPOC gamers looking for a safe space to game online.

‘When you’re playing online, you play with what we call randoms, which are people you don’t know. But because Melanin Gamers is such a vast community, there’s always someone to play with so you don’t have to play with a random who might say or do something problematic,’ explains Annabel.

‘They love the fact that it’s a safe space where they know that everyone in the community has been vetted, and is someone trustworthy,’

How do you join the Melanin Gamers community?

While Melanin Gamers was created as a safe space for people of colour to enjoy gaming, they call themselves an inclusive community so anyone is free to join.

You just need to complete an online application to vet the people who are coming in.

‘We would never exclude anyone from joining our community if they believe in the ethos that we are promoting,’ said Annabel.

The multibillion-dollar gaming industry also has a glaring racial gap in the player pool.

A lot of Black gamers don’t know how to get into the esports industry so Melanin Gamers hosts workshops that teach people how they can pursue a career in gaming.

For people of colour and Black people especially, a space like this is very important.

‘I wish I had something like this when I was growing up so I could talk about things like “why are there not a lot of people of colour in this game?”, “Why are we always being stereotyped in certain games” etc,’

‘When someone’s commenting on the food I’m eating or my hair, I can talk about it with other people who will understand what I’m going through. It’s nice to have a community that also understands some of these microaggressions and just to game with as well,’

October marks Black History Month, which reflects on the achievements, cultures and contributions of Black people in the UK and across the globe, as well as educating others about the diverse history of those from African and Caribbean descent.

For more information about the events and celebrations that are taking place this year, visit the official Black History Month website.