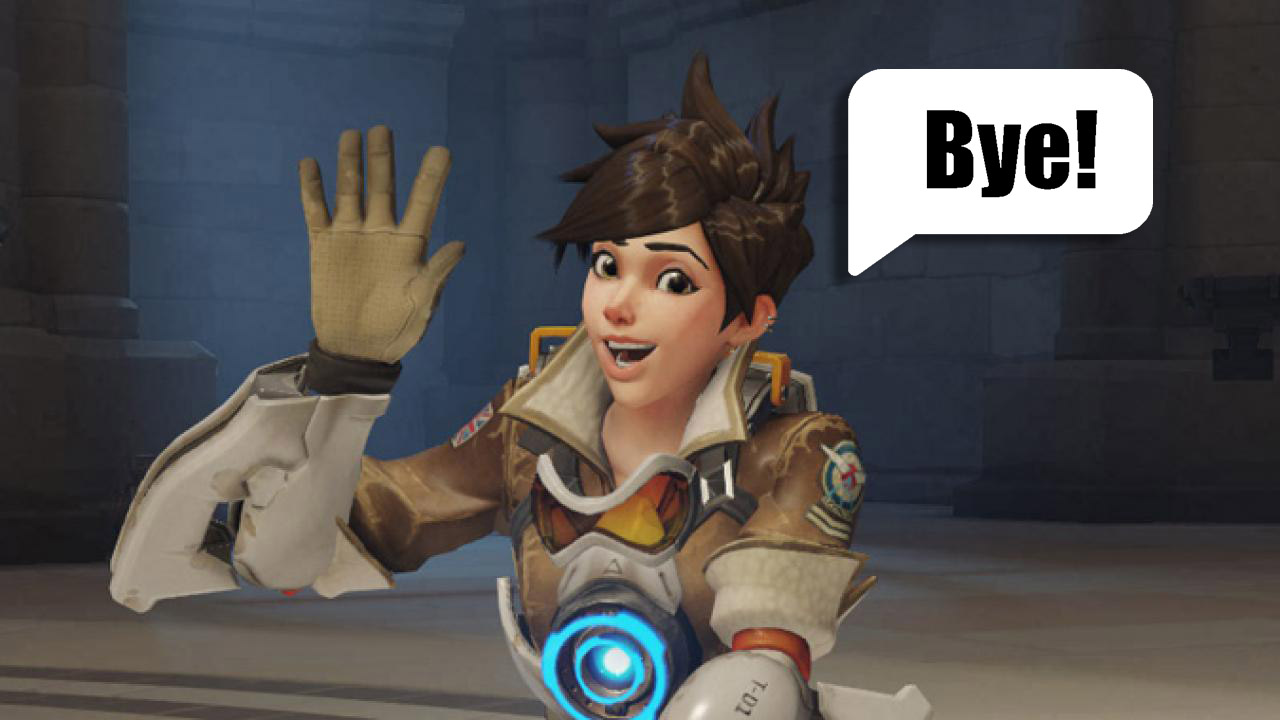 A Blizzard source has confirmed that Overwatch 1 will cease to exist only a couple of days ahead of its successor’s launch.

Overwatch 2 will officially hit your screen in less than a month, bringing with it new heroes and a revamped battle pass.

However, there’s still a few weeks left to enjoy Overwatch 1, if you’re not ready to say goodbye, before switching to the new, loot-free version of the game on October 4.

According to Blizzard commercial lead Jon Spector, Overwatch 1’s last day will be Sunday, October 2, although technically it might be October 3 depending on where in the world you are.

‘Roughly a day before Overwatch 2 launches, we’re going to be taking down the Overwatch 1 servers,’ said Spector.

After October 2 there’s a scheduled 27-hour server downtime and then Overwatch 2 should go live – although these things are never an exact science and you shouldn’t be surprised if it takes a bit longer.

Spector told Eurogamer that Blizzard will share a checklist with players to try and ensure a smooth transition, but the process doesn’t seem complicated.

If you already have Overwatch 1, you’ll only need to follow the ‘Update the game to Overwatch 2’ option that will pop up on your PC or console.

If you’re a new player, you can just head to your platform’s store, and you’ll find the free-to-play version of the game waiting for you.

The first season of Overwatch 2 will bring major changes to the game, as not only will loot boxes be completely gone, but you’ll also find a new battle pass and game mode.