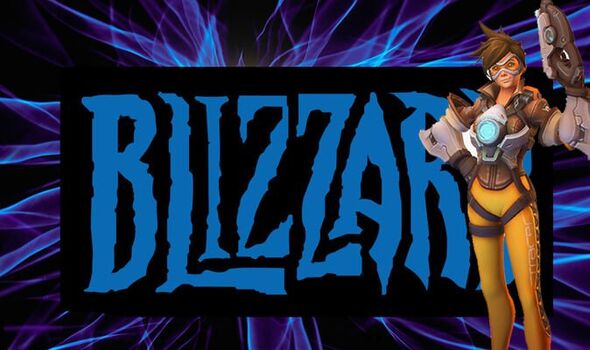 Fans of Blizzard games such as World of Warcraft, Overwatch, Diablo and Hearthstone are currently unable to play, as the servers go offline due to a DDoS attack. The Blizzard server status makes grim reading for fans, who have complained about not being able to access their favourite games. Independent website Down Detector has received thousands of reports that Blizzard games are down.

The outage tracker monitors social mentions around certain topics to detect when services go down across the world.

The Down Detector outage map shows that the Blizzard server issues are worldwide, which is causing major problems.

Blizzard has acknowledged the issue on Twitter, telling fans that the servers are experiencing a Distributed Denial-of-Service (DDoS) Attack.

“We are currently experiencing a DDoS attack, which may result in high latency and disconnections for some players. We are actively working to mitigate this issue.”