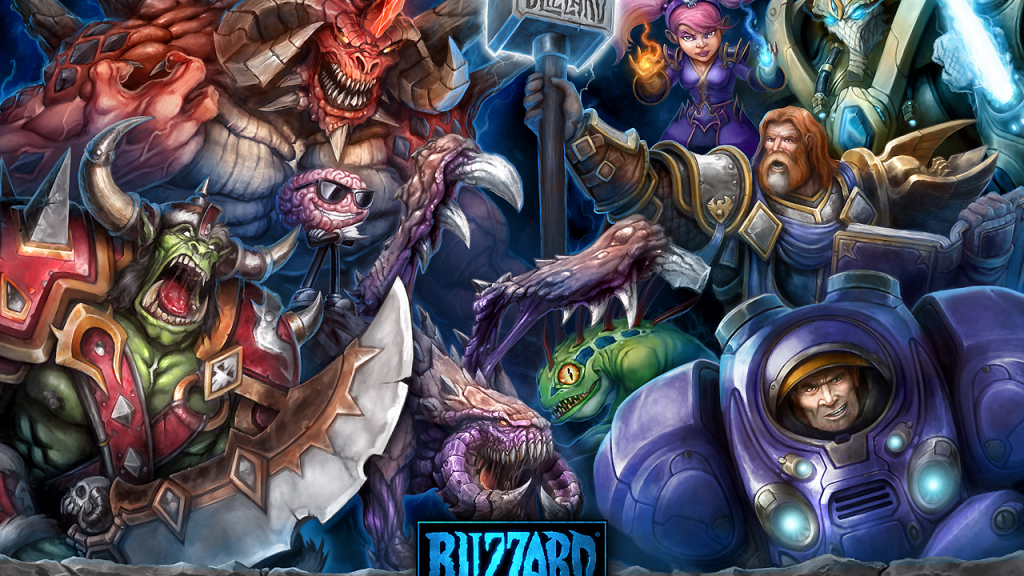 The makers of World Of Warcraft and Overwatch is currently at a low ebb in terms of audience figures, with two million less than last year.

Blizzard has never been the most prolific of publishers but it’s five years since they last released a brand new game, rather than just expansions or remasters, and it’s beginning to show in terms of their dwindling player-base.

According to their latest financial results they ‘only’ had 27 million active users across all their games in the first quarter of 2021. That’s down from 29 million a year ago and represents a drop of 29% in three years.

It may well have been worse if not for the pandemic keeping people at home, but the reason seems fairly obvious given the lack of new releases lately.

Blizzard do have a number of new games in production, including Overwatch 2, Diablo 4, Diablo 2: Resurrected, Burning Crusade Classic, and Diablo Immortal (plus several other unannounced mobile titles).

Apart from Burning Crusade, though, none have release dates yet and there’s been little information on them since they were first announced.

At the same time, evergreens such as Diablo 3, Starcraft 2, and even Overwatch have endured sharply declining interest in the last year or so.

From a financial perspective there’s not a really a problem, though, as revenues were still up 7% on last year, largely thanks to the Shadowlands expansion for World Of Warcraft.

Even so, the company has had a turbulent few years in other respects, from the furore over Hong Kong protester and Hearthstone champ Chung ‘Blitzchung’ Ng Wai to the recent exit of co-founder Mike Morhaime and Overwatch director Jeff Kaplan.

Considering how well Overwatch went you’d think that Blizzard might be eager to try some more new IP but so far there’s little sign of that on the immediate horizon.