Arianna is one of few survivors in Bloodborne who can be sent to either Oedon Chapel or Iosefka’s Clinic. Wherever she’s sent, however, Arianna’s fate isn’t particularly pleasant. No matter what Hunters do, Arianna will succumb to a terrible fate – either being experimented on inside of Iosekfa’s Clinic or being impregnated as the Blood Moon falls after defeating Rom. 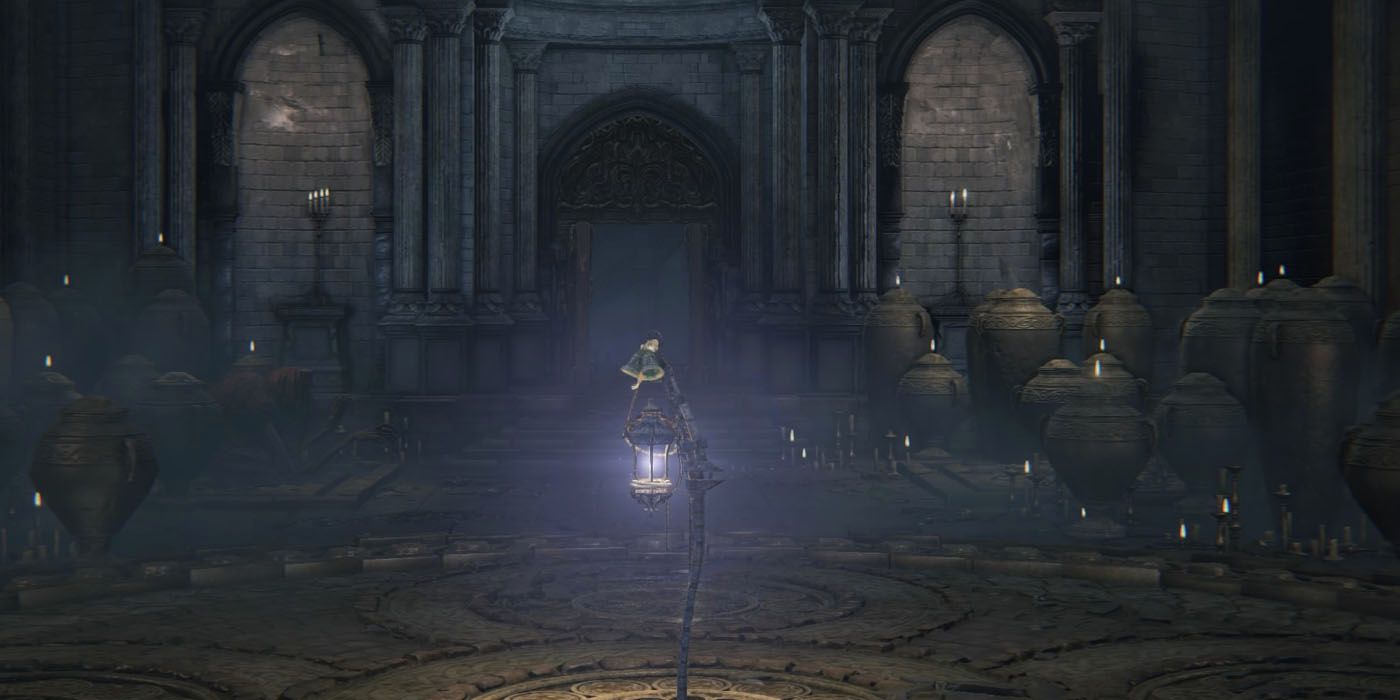 Once he’s been spoken to, Hunters will be able to give various NPCs prompts to head over to Oedon Chapel for safety. Not every NPC will survive their journey to Oedon Chapel (or even listen to the player’s advice in one case,) but Arianna’s questline can’t begin in earnest without access to Oedon Chapel. 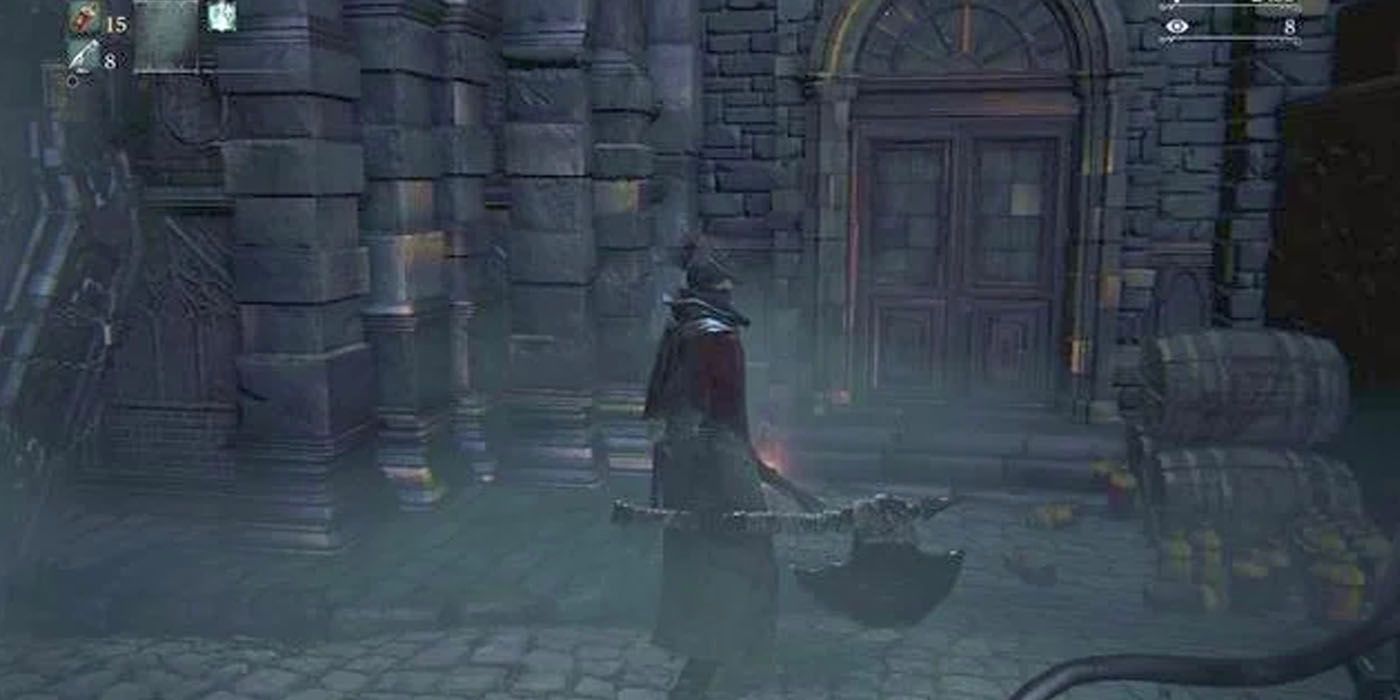 Arianna’s home can be found in the lower section of Cathedral Ward. She lives in a dead end among several abandoned houses, with her and the Skeptical Man their area’s sole survivors. From the Cathedral Ward central plaza, take the staircase down into the narrow living area. Arianna’s home will be lit by a red lantern at the very end of the street.

Before Arianna asks for a safe place, however, players must either defeat three total bosses or kill a boss from one of the following areas:

After fulfilling the criteria, return to Arianna and she’ll finally ask for a safe place. Point her towards Oedon Chapel and she’ll be there the next time Hunters warp to the Lantern. Keep in mind that you don’t have all game to save her either. Arianna is seemingly killed after the Blood Moon sets, removing her and her Umbilical Cord from the game altogether. Arianna can also be killed by the Suspicious Beggar if he’s sent to Oedon Chapel, along with another NPC. 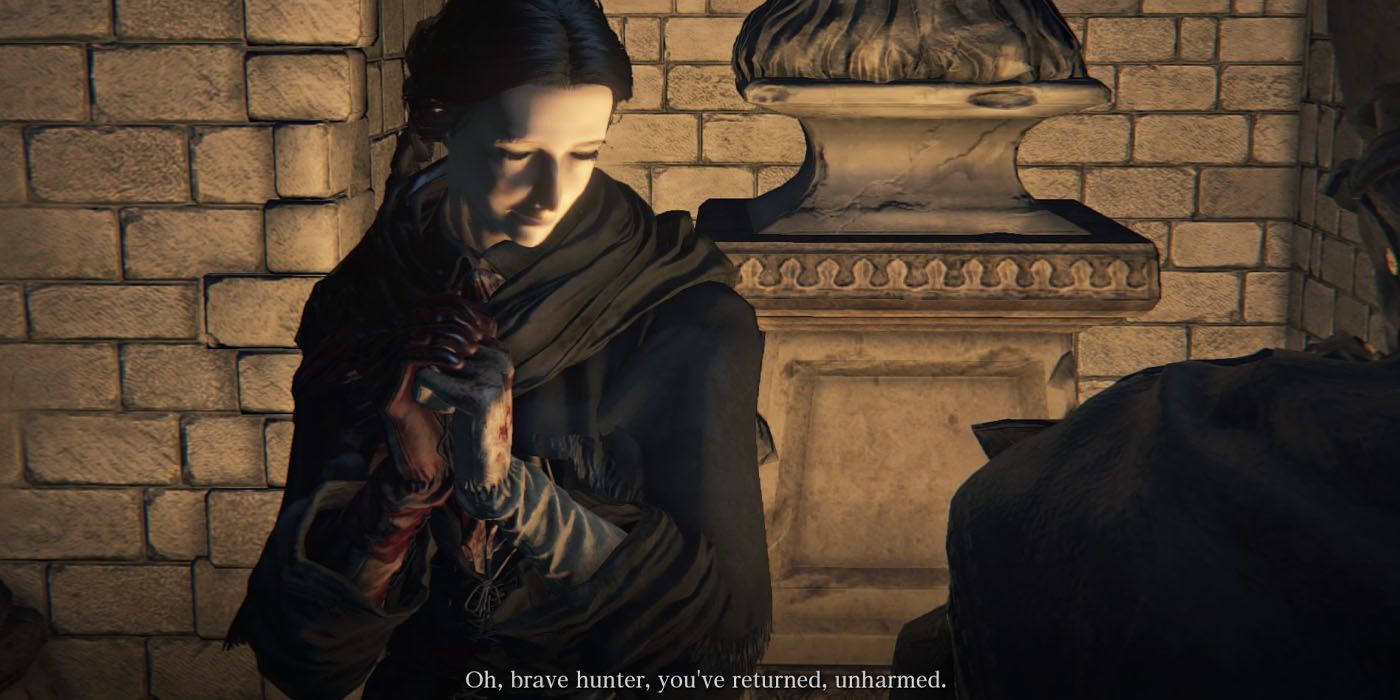 Adella may be a nun, but she’s no innocent. Adella is not a fan of Arianna whatsoever, a fact she isn’t coy to share with the player. She also becomes bitterly jealous if Hunters accept any of Arianna’s Blood Vials while Adella is in Oedon Chapel. If you accept three vials of Arianna’s blood, Adella will have murdered her by the next time you visit Oedon Chapel – locking out her Umbilical Cord for the rest of the game. To make sure Adella doesn’t kill Arianna, players can:

For anyone who wants to complete Arianna’s questline as stress free as possible, it’s honestly best to not send Adella to Oedon Chapel at all. Like the Suspicious Beggar, she adds an element of tension that can supersede the quest entirely if players make a mistake.

Kill Micolash, Host Of The Nightmare 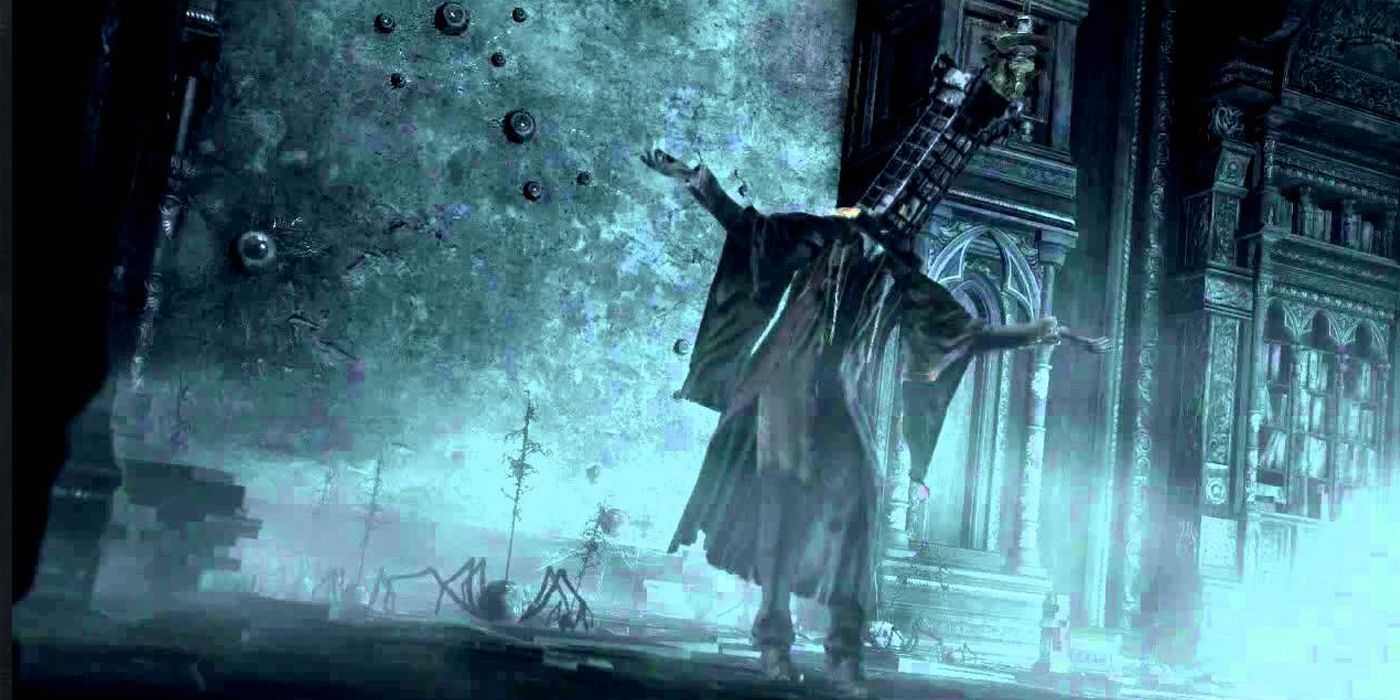 With Arianna safely at Oedon Chapel and the Blood Moon ideally set, her questline is put on hold until players defeat Micolash, Host Of The Nightmare. Micolash is the main boss in the Nightmare of Mensis, a grueling late game area that’ll test the player’s sanity. Micolash notably spends most of the boss fight fleeing from Hunters before confronting them in single combat.

Part of what makes Micolash so dangerous is his ability to use A Call Beyond – one of the single strongest Hunter Tools in the game, if not outright the strongest. Micolash will rely on the attack if players try to create distance during the fight, and it’s almost guaranteed to one shot any build. The key here is to keep close to Micolash’s body, side rolling around his attacks while trying to kill him as quickly as possible. This approach does make it hard to heal, but it’s better than taking A Call Beyond straight to the face. 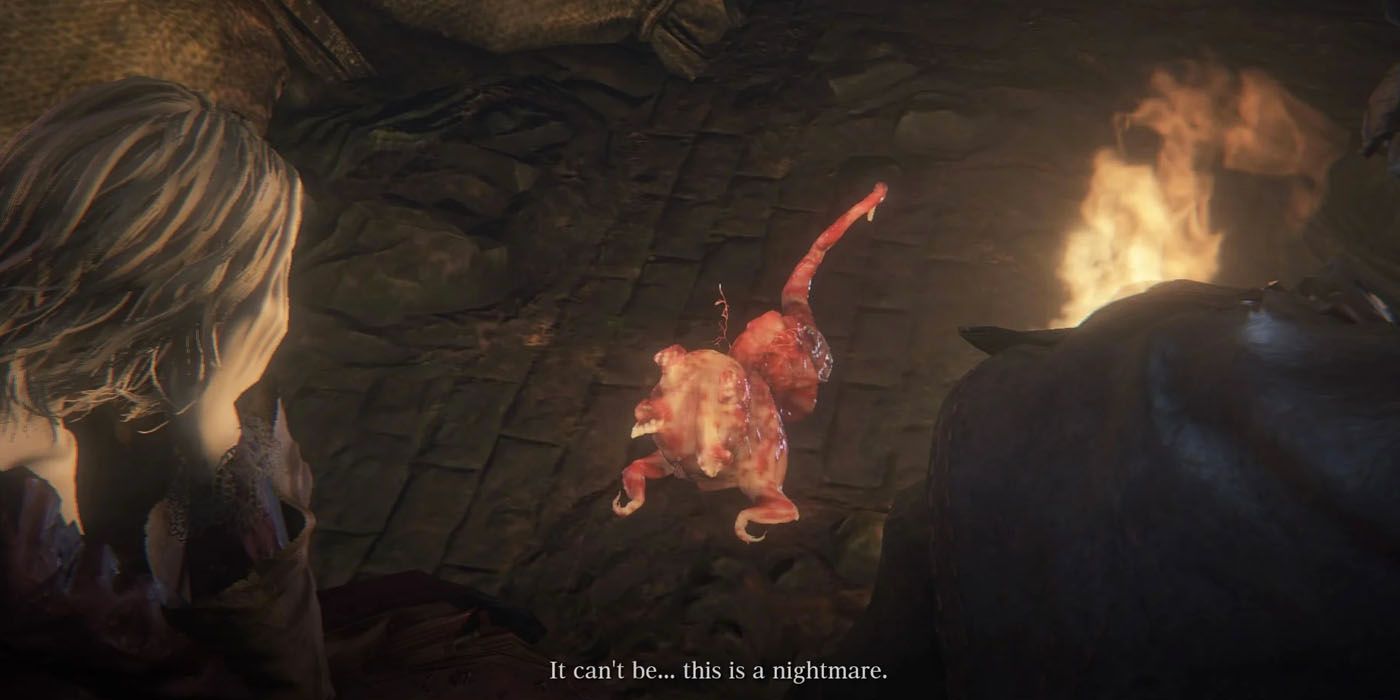 After defeating Micolash, Arianna will go into labor and leave the safety of Oedon Chapel. From the Lantern, turn around and head down the stairs into the aqueduct. Arianna will be sitting down below watching her grotesque child wade in the water, sobbing and laughing. Hunters will have no choice but to put Arianna out of her misery, killing her along with the child. Doing so drops Arianna’s Umbilical Cord, which read:

With the Umbilical Cord obtained and Arianna killed, Hunters bring themselves one step closer to seeing Bloodborne’s true ending.

Next: Bloodborne: How To Get Every Umbilical Cord (& Beat The True Final Boss) 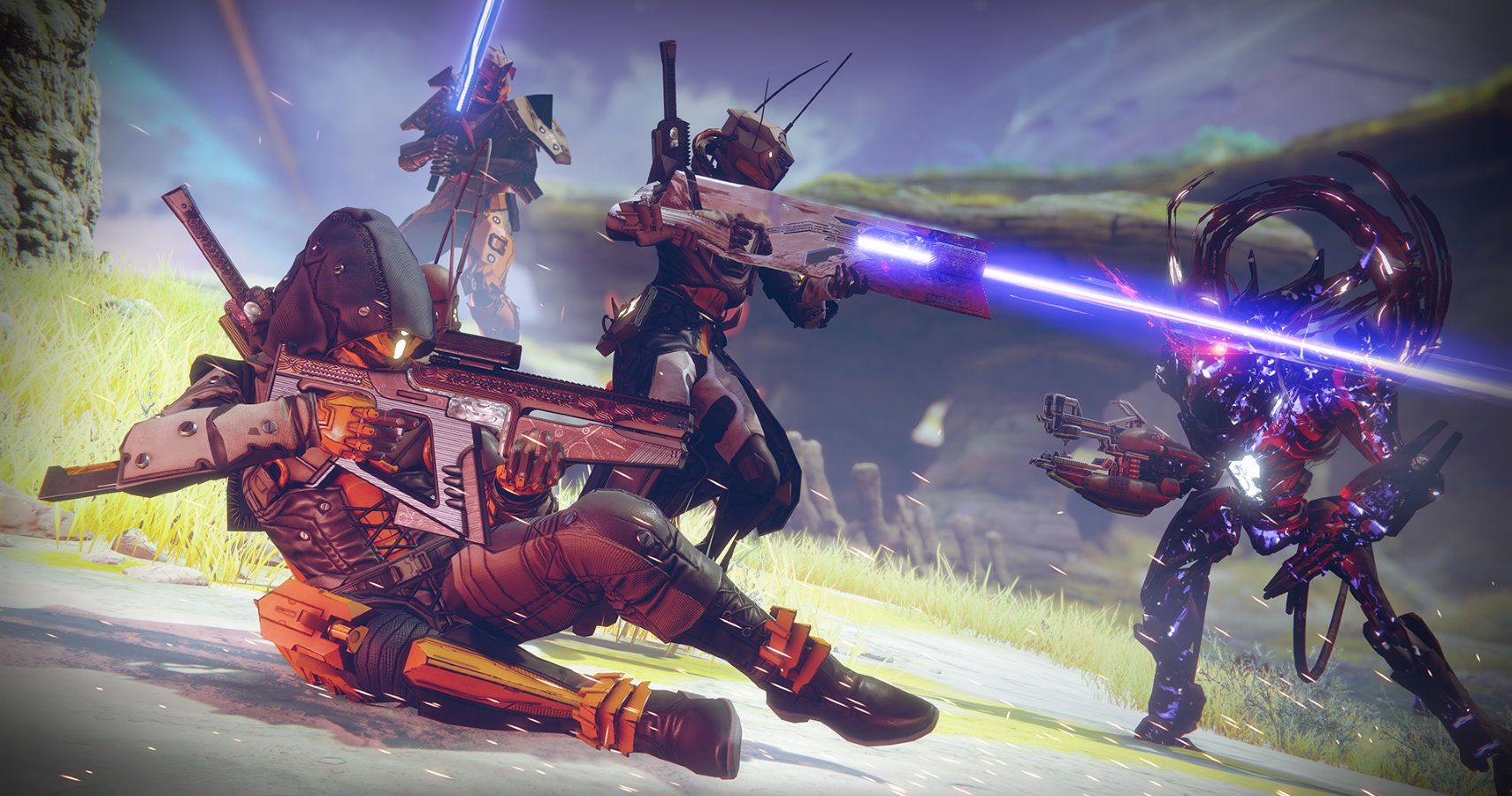