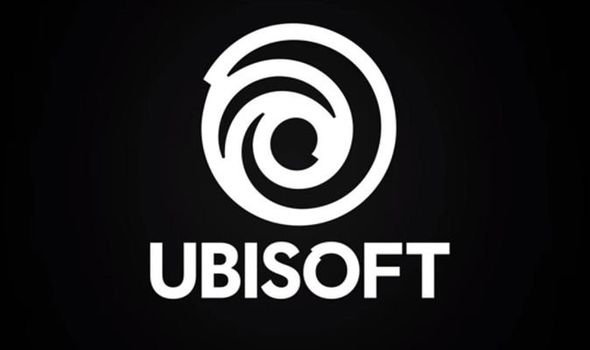 Reports are emerging from Canada today of a possible hostage situation at the offices of Ubisoft Montreal.

A major police operation is currently underway at the premises of Ubisoft’s Canadian HQ, which is based on Saint-Laurent Boulevard in Montreal.

Pictures taken from the scene have shown a large crowd of people gathered on the roof of the building while Montreal Police are advising people to stay clear of the area.

On Twitter the Police Montreal account posted: “There is an ongoing police operation at the corner of Saint-Laurent and St-Viateur. We ask people to avoid the area. The #SPVM is currently validating information and more details will follow.”

Dan Spector, a reporter with Global Montreal, is reporting from the area and on Twitter said an armoured vehicle is on site with more and more police arriving.

Spector tweeted: “More and more police arriving at Ubisoft building. A small bus full of officers just came through. There’s a heavy, armed vehicle on site too. Crowd of onlookers has assembled.”

While in a now-deleted tweet another Twitter user posted: “My boss’ friend works at Ubisoft. She’s working from home but she said that she talked with colleagues who are hiding under their desks.”

Elsewhere, Le Journal De Montreal said the police operation begun around 1.30pm local time at the corner of Avenue Saint-Viateur which is in the Mile-End district.

Pictures seen by the website show a large security perimeter in the area with a number of officers at the scene.

Footage recorded by the helicopter of the TVA Nouvelles network show dozens of people on the roof of the building, with the door leading to the rooftop terrace barricaded with a chair.

Ubisoft Montreal is one of the businesses located in the office block along with other firms.