Portraying a superhero can be tricky. Comic book characters’ enhanced strength, resilience, and often chiseled physique are not easy to build and maintain for regular humans. Despite these difficulties, Captain Marvel’s Brie Larson is continuing her rigorous training for The Marvels, aiming to perform as many of Carol Danvers’ physical abilities as she can.

There is an endless list of examples showing actors’ dedication to literally embodying their superhero character: Chris Evans’ muscle-popping Captain America, Natalie Portman’s transformation into Mighty Thor, and many more. One actor, however, who didn’t really have to change his routine is Dwayne Johnson, who has been physically prepared to become a brawny superhero for years. The former wrestler’s physique is one of the most impressive in Hollywood, meaning his suit for the upcoming Black Adam film did not need any muscle padding whatsoever.

While no actor is expected to become The Rock level of huge, most are passionate about raising their physical limitations in order to merge with their character better. A lot of training is done behind the scenes, but Brie Larson has been very transparent about her workout routine. The actor was keen to share some of her sessions with trainer Jason Walsh during her preparation for the first Captain Marvel film, and she recently told The New York Times that same regiment is continuing. “I just wanted to feel like in the human realm I could accomplish what she was doing in this superhero realm,” Larson explained, refusing to let CGI do the work for her. 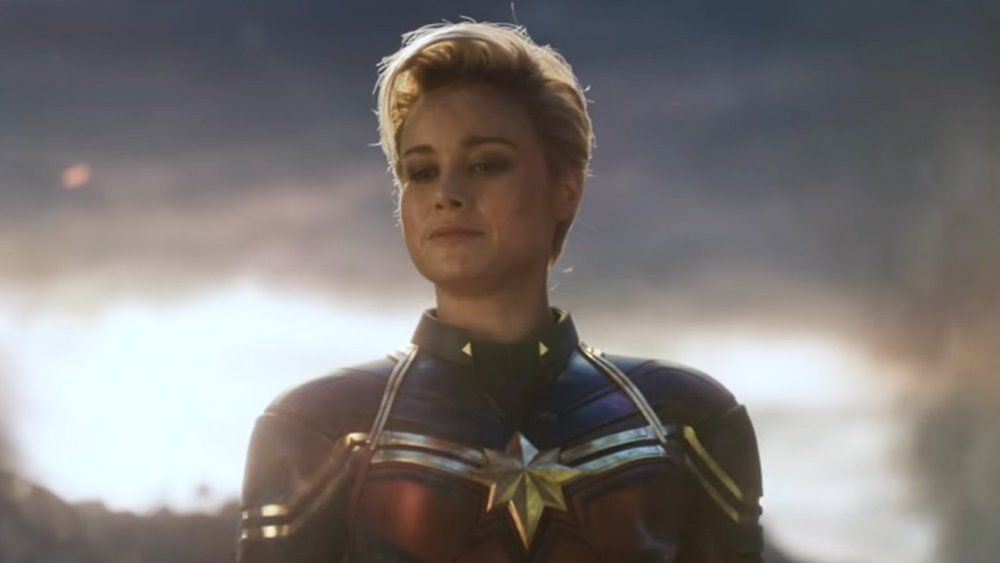 Larson’s YouTube channel is a passion project she set up during lockdown where she would post some sessions with Walsh, indulge in a variety of hobbies, as well as showcase her love for video games. A recent episode showed her teaching fellow Marvel actor Tessa Thompson how to play Fortnite. The entertaining video was full of comedy from the pair, where they both promised to play together again once Thompson learned the ropes.

Epic Games was quick to collaborate with Larson for her very own exclusive Fortnite Locker bundle, which arrived last month. ‘The Bush Babies’-themed items – named after her squad – featured pastel colorways, departing from the Captain Marvel-styled Locker that everyone was expecting.