The survey polled 2,000 American parents of school-aged children and found 80 per cent believed parenting is more challenging than 30 years ago, because technology has started to play a big role in our everyday lives. 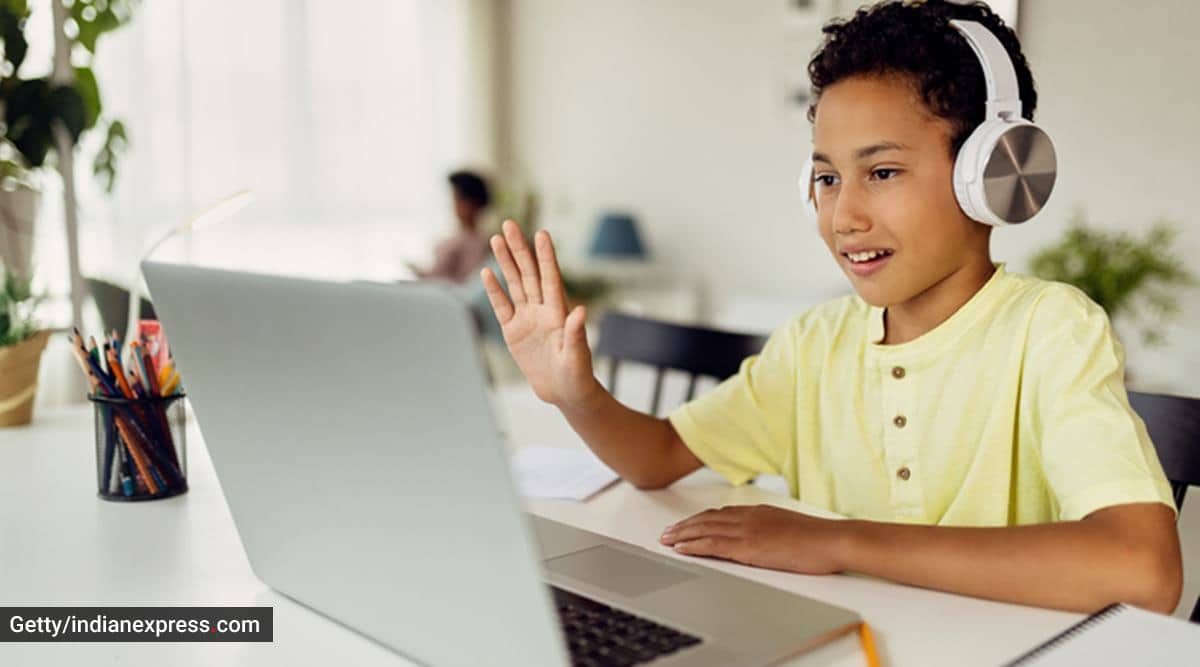 The one thing that parents have been most concerned about, ever since the pandemic made children take up virtual learning as opposed to being physically present in schools, is the dependence on technology. Around the world, this exposure to gadgets — and long hours spent with them — has given parents many sleepless nights.

Their main concern is the fact that it has robbed kids of a normal childhood of being outdoors, playing with friends and using computers minimally. A recent survey has found that four out of five American parents think it is harder to raise children today, than when they were growing up.

As reported by People, the survey polled 2,000 American parents of school-aged children and found that 80 per cent believed parenting is more challenging than 30 years ago, because technology has started to play a big role in our everyday lives.

Per the report, the survey — conducted by OnePoll on behalf of Smith Micro Software — had 86 per cent of parents saying that kids “grow up” faster today because of the exposure to technology. They shared that their kids received their first internet-connected device when they were just seven years old. Under a quarter of respondents (23 per cent) said they gave their kid access to the web between the ages of three and five!

The survey also found kids are spending an average of 43 per cent of their free time on some type of internet-connected device, and the pandemic may have exacerbated it.

Four in five parents said they’ve allowed their kids more screen time for them to stay entertained in the pandemic. Four in 10 parents also said their kid stays busy consuming five or more hours of entertainment-related screen time every day.

Educating them about the potential dangers of the internet, 86 per cent of parents said they talk to their kids regularly about online safety. Additionally, nearly nine in 10 (88 per cent) of parents said it is their responsibility to monitor and control their children’s online activity. Interestingly, 54 per cent of them feel it’s a violation of their child’s trust to monitor, track and/or control their online activity.

The top online concerns included dangerous interactions on social media (55 per cent) and viewing inappropriate content (54 per cent). A proportion of parents cited cyberbullying (38 per cent) and playing violent video games (23 per cent) as concerning.

Fifty-five percent of parents also admitted to arguing with their kids over how much time they spend online, with 47 per cent saying they have spats with their children about what they are doing online.