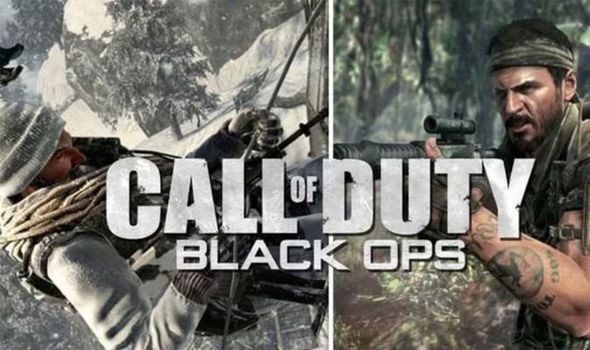 Call of Duty publisher Activision is making fans wait an extra long time before revealing this year’s new game release, which is rumoured to take place in the Black Ops universe. With Activision forcing us to wait for the big reveal, fans have been doing a little digging of their own. In what is undoubtedly the biggest Call of Duty 2020 leak yet, one dataminer may have uncovered campaign details, story settings, new maps, Warzone updates and lots more. Needless to say, there are spoilers ahead.

It all stems from the release of an alpha build for Call of Duty 2020, which was discovered on Xbox servers late last week.

Codenamed ‘The Red Door’, the Call of Duty 2020 alpha build has already had its contents leaked by expert dataminer Prototype Warehouse.

It seems the campaign will take place in locations such as Germany, Russia, Vietnam, and even Nicaragua.

Multiplayer, meanwhile, will take place on maps based in everywhere from Moscow to Miami.

The full list of possible multiplayer maps can be seen below…

According to the leak, Warzone will add a new forest area, ski slopes, Russian location and a Duga radar POI.

Previous reports have suggested that elements of Call of Duty 2020 will be integrated into Warzone, so the leak certainly checks out.

In a recent interview with GamerGen, Activision’s Taylor Kurosaki suggested that Warzone would continue to be supported by the company.

“I know that our plan is Warzone is going to be around for quite some time, so as soon as those new systems are out and available I’m sure we’ll support them,” he said.

The sentiments were echoed during the Activision earnings call, as the company promised to support Warzone with new content and new modes in upcoming updates.

There’s a very good chance the new game in the Call of Duty series will be revealed during the Xbox Series X event later this week.

It’s certainly been a long time coming, especially considering last year’s entry was revealed on May 30, while Black Ops 4 was fully unveiled on May 17, 2018.

Hopefully we’ll find out more about the game, its new campaign and multiplayer offering during the event on July 23.