Call of Duty: Black Ops Cold War’s new League Play launched yesterday – a competitive alternative to multiplayer that lets players fight it out in select modes for ranks. Control, Hardpoint, along with Search and Destroy with respawn timers, limitations, and smaller teams make up this new experience.

However, players were quick to point out certain balancing issues and problems to Treyarch who have, rather swiftly, acted upon the feedback. It seems as though the League Play in its current standing is the clay ready to be molded by both Activision and the community.

A lot has been removed, such as the Ghost and Gung-Ho perks, the Jammer, Molotovs, the War Machine and Armor scorestreaks as well as various attachments. However, all suppressors are gone.

As one player responded, “Aight people, shut up now. They’re listening and we’re getting there! And Vondy even acknowledged that we want the WW2 ranked play, big W.”

Why were these things removed? Well, Ghost didn’t serve too much of a purpose given the lack of UAVs, and armor gave certain players an advantage in health over others. Meanwhile, there’s the accursed War Machine – given that LMGs, launchers, and the special weapon aren’t available in League Play, it was strange from the get-go why the War Machine was.

For context, teams are made up of four players on either side – much smaller than the usual pool – and so when holding a point, the War Machine became a deadly tool. In my own experience, all it took was a singular player storming onto the point and firing at random with it to wipe out an entire team before accidentally killing themselves in the crossfire. Thankfully, that’s over as quickly as it began.

The one thing that many are asking is, now that there’s a dedicated competitive mode, can Activision rip skill-based matchmaking from normal multiplayer? 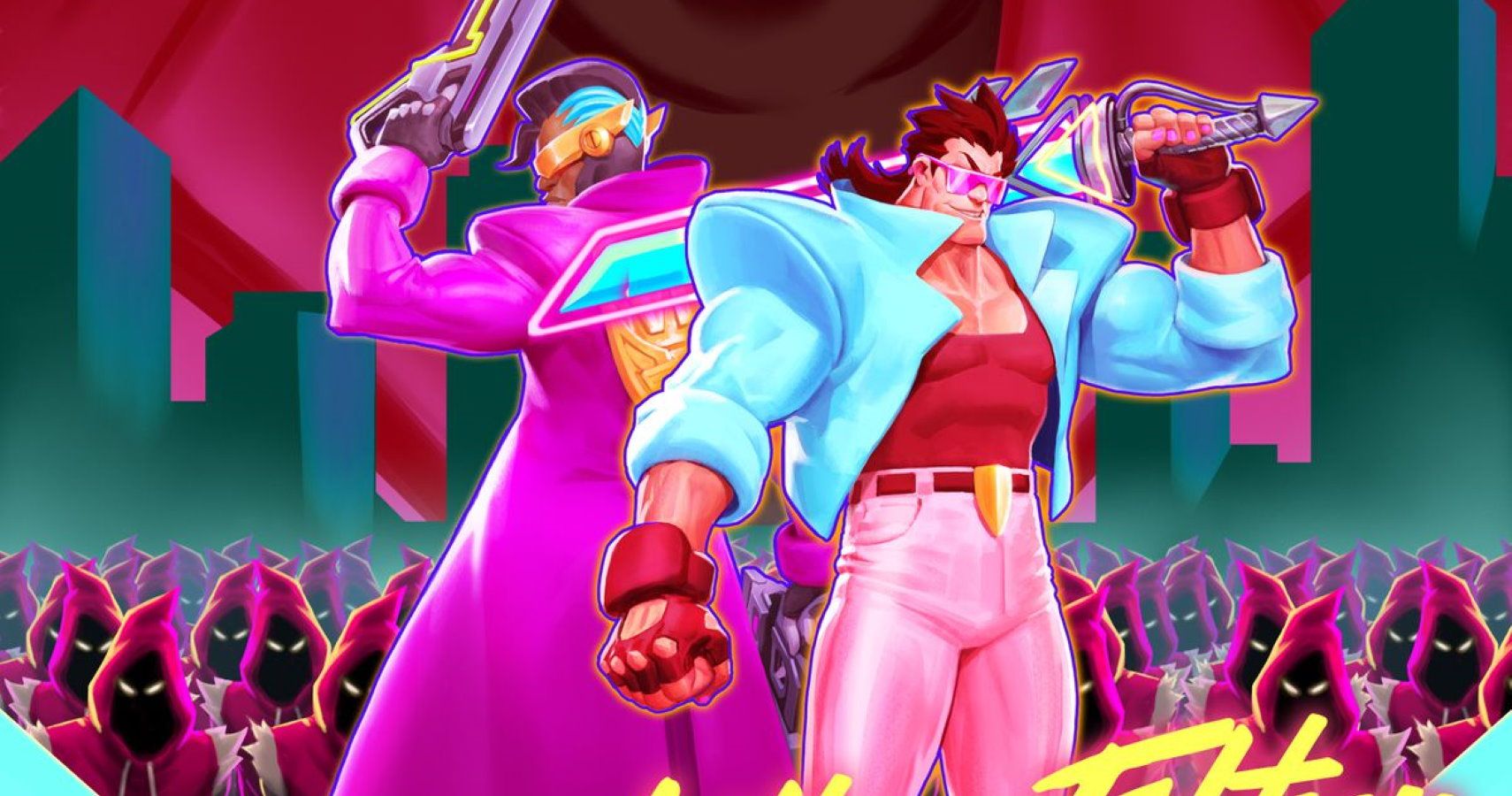