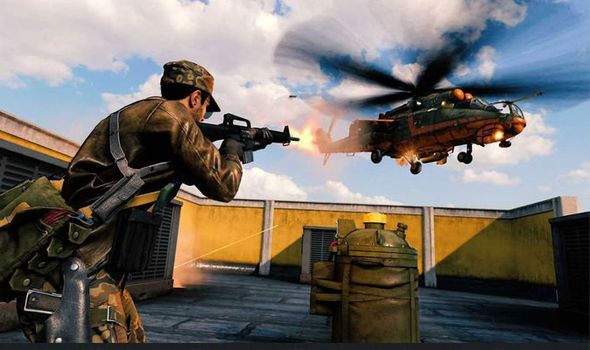 Activision has confirmed this week that free access to Call of Duty Black Ops: Cold War multiplayer and Zombies modes are planned.

From September 2 to September 7, anyone on PS4, Xbox One and PC will be able to access Cold War at no extra charge.

Limitations include if you need a subscription to play multiplayer and what playlists will be available during those days of play.

A message from Activision explains the deal, confirming that they will be making most of Zombies free to play during the period:

“Also starting September 2 and running through September 7 is the Season Five Multiplayer & Zombies Free Access period, which will feature several modes and playlists for free.

“Zombies enthusiasts can also enjoy all the latest Season Five content in Outbreak, and PlayStation players can dive into the Sony-exclusive Onslaught two-player Zombies experience.

“Free Access players who upgrade to the full version of Black Ops Cold War during the trial will automatically receive the Season Five Battle Pass + Free Tier Skips as a thank-you for joining the fight!

“Looking to level up twice as fast over the long weekend? Jump into an extended 2XP Weekend in Black Ops Cold War, running concurrently with the Free Access period from September 3 to 7.”

And that’s not the only big update coming to Call of Duty titles this week, with a new playlist planned in Cold War multiplayer.

On Thursday, September 2, developers Treyarch will launch its latest Season Five Moshpit, which features a mix of respawn modes on the latest 6v6 maps: Echelon, Slums, and Drive-In.

Warzone is another area that Activision is expected to update on September, although no fresh news has been shared on what playlists will be going live this week.

The Battle Royale mode remains extremely popular in 2021 and there’s a good chance that a new mode and weaponry will go live during September.