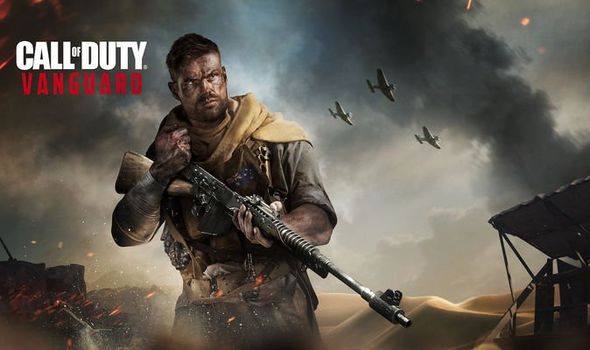 Call of Duty Vanguard’s free multiplayer weekend is coming to an end.

If you don’t already own Vanguard and want to play it for free, then you’d better hurry.

Activision explains more: “During this long weekend, all players will get full access to Vanguard’s Multiplayer.

“That includes the ability to try out and level up over three dozen weapons before they come to Warzone Pacific, a dozen Operators to unlock new gear for, action-packed playlists featuring Combat Pacing, and 17 core maps, including Champion Hill and the return of fan-favourite locale Shipment.”

As Activision points out, the free weekend gives players the chance to sample the new Shipment map.

The new and improved version of Shipment features a selection of destructible containers. This makes it perfect for players armed with shotguns.

“The destructible containers offer great cover and obscurity from enemies at first, but soon become hollow husks as a match on Shipment progresses,” Activision explains.

“Take matters into your own hands by running through, exploding, or shooting the wooden containers before the enemy has a chance to hide in them.”

Speaking of cover, Activision recommends shooting through cover or aiming for the explosive barrel if a sniper heads up to the raised platform.

The small size of the map also makes it ideal for levelling up characters and weapons, especially via challenges.

“The Perk 1 slot contains three options that all have use on Shipment: Survival Training for reducing explosives damage, Fortified for gaining immunity to tactical equipment pieces, and Dauntless to counter suppression,” Activision continues.

“Consider which X-factor to gunfights most affects your ability to come out on top and plan those Loadouts around that Perk.

“Shipment 24/7 includes Domination, where one flag is at the centre and the other two are placed at the corners.

“With quick respawns and plenty of action throughout, your best bet is to grit your teeth, fire away, and attempt to coordinate captures with multiple teammates.”