Capcom has announced that it will launch the Resident Evil Portal website in 2021, which will combine the features of the existing Resident Evil sites, as well as accomodating the new games in the series that are coming in the future.

Related: Shinji Mikami Open To Directing Another Game As Long As He Has Complete Creative Control

Next: Resident Evil Returns To LifeAfter On December 3 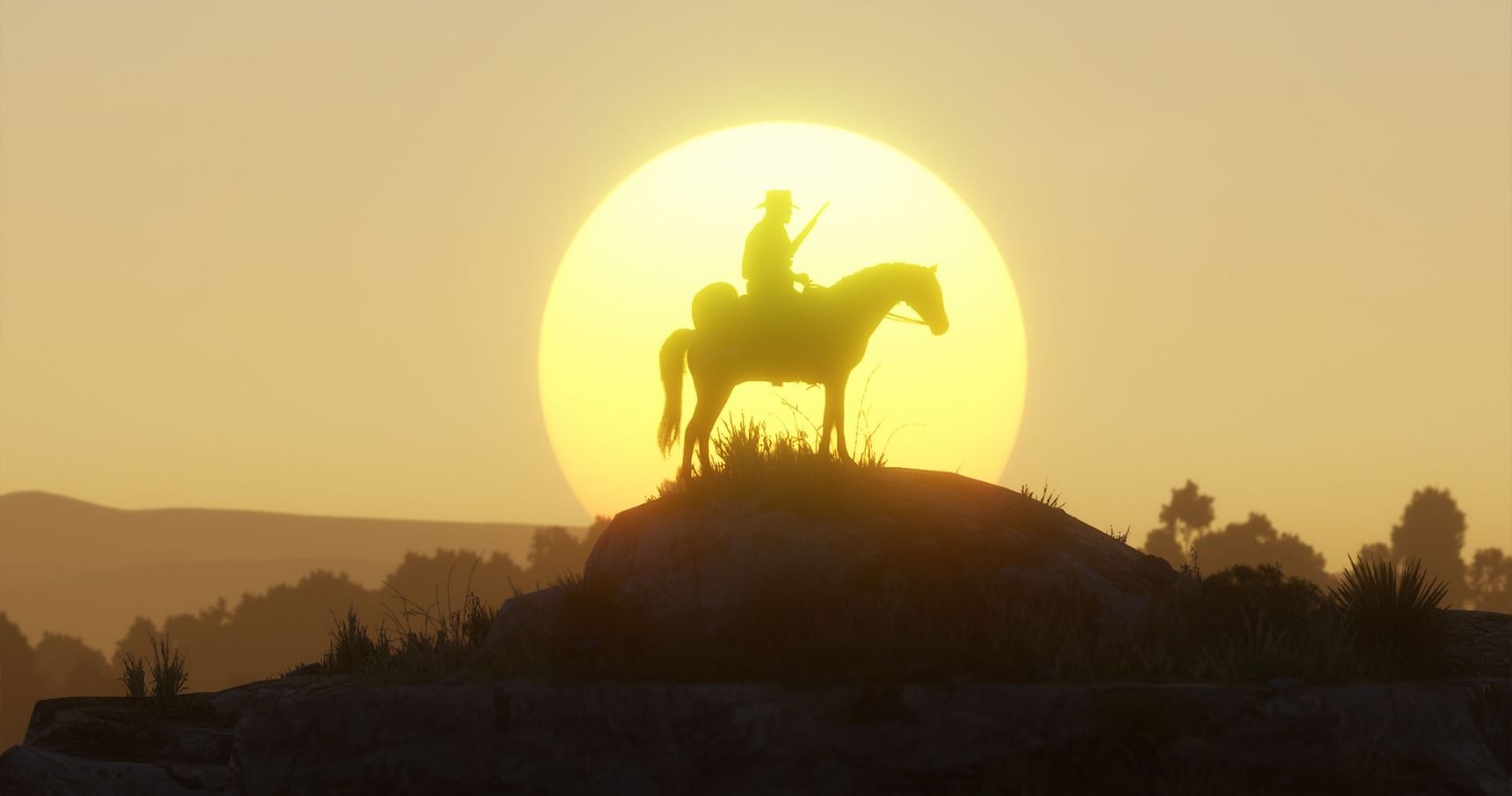