Xbox’s indie showcase is coming at us fast. In partnership with Twitch, [email protected] will preview 25 upcoming indie titles starting today at 9 AM PST (12 PM EST). This’ll include trailers, gameplay previews, interviews with developers, and more.

We’ve got the stream embedded below so you can watch along with us.

Some of the games we’re excited to see include Stalker 2, Second Extinction, The Ascent, and The Wild at Heart. We were hoping to get a brand new trailer for Stalker 2, but GSC Game World recently threw cold water on that idea. Instead, they’ll be showing us a behind-the-scenes making of-style video of all the work they put into Stalker 2.

We might even see their custom teeth tool in action.

Second Extinction is also expected to have a big announcement for Xbox’s indie showcase, which will hopefully be a release date on Xbox Game Preview. The co-op dinosaur shooter has been out on Steam Early Access for about half a year and has been getting some pretty good reviews.

Bookmark this page and tune in at 9 AM PST for more.

Next: Warzone Players Are Coming Up Against Invisible Enemies Again 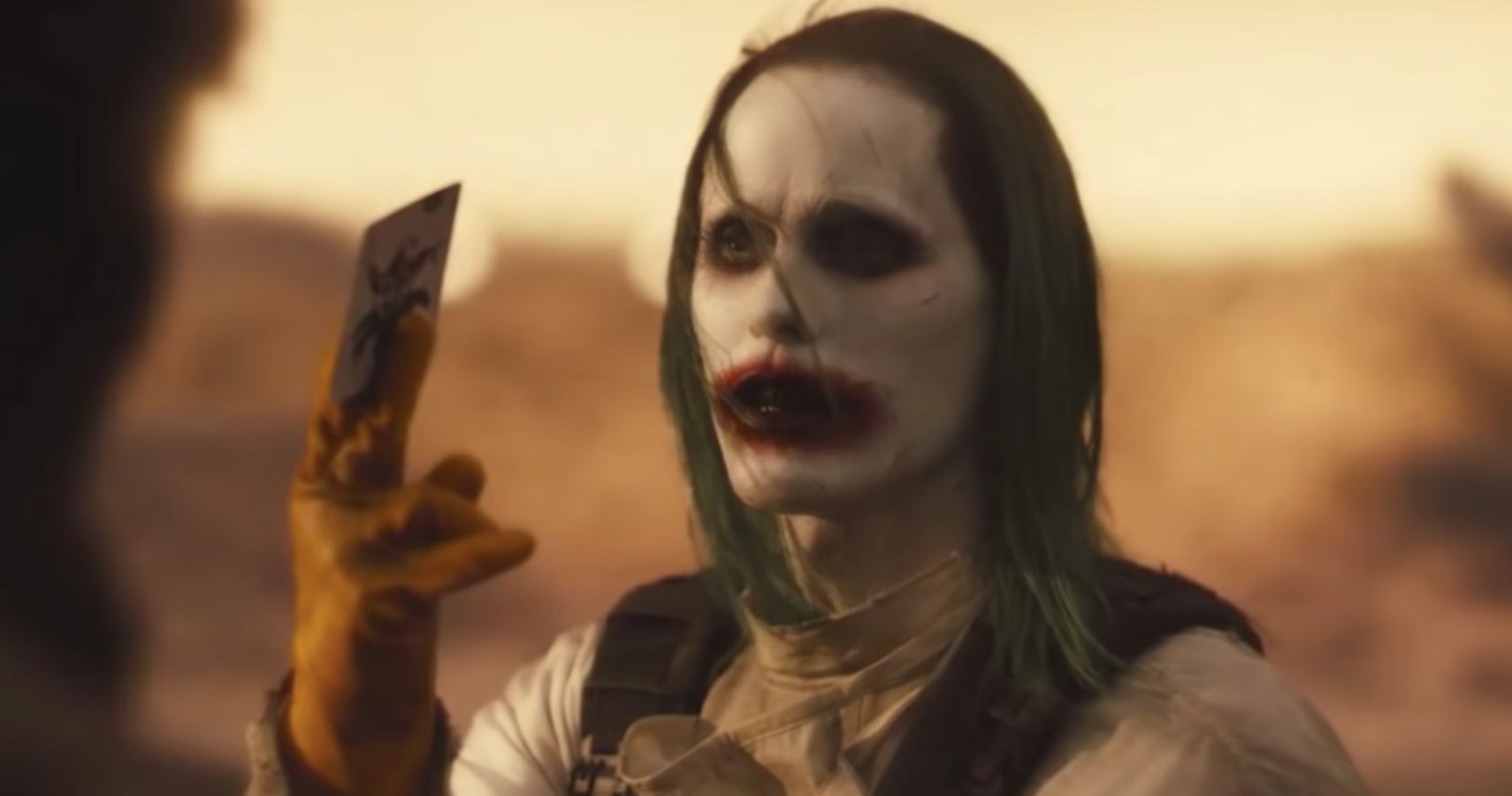