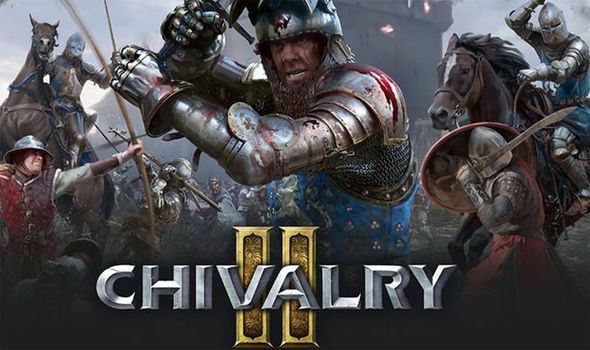 The Chivalry 2 beta has been extended, which means you have another 24 hours to enjoy the medieval multiplayer action.

Consider this your last chance warning to get stuck in and enjoy the action, because the Chivalry 2 beta now ends on April 27 at 3.30pm BST.

The Chivalry 2 beta is available to anybody who pre-ordered the game on PlayStation, Xbox and PC.

If you have pre-ordered the game but haven’t downloaded the beta, then check out the guide at the bottom of the page for instructions.

The Chivalry 2 closed beta support cross-platform play, although there have been one or two issues during the course of the beta.

Parties aren’t functioning as intended, so you can’t party up between PS4 and PlayStation 5.

The developer also recommends restarting the game for anybody struggling to find a game via matchmaking.

Likewise, the team is monitoring servers to identify performance issues that have been cropping up during busier games.

Once you’re in a game, then you should be pretty familiar with how the game works, especially if you’ve played something like Mordhau.

If not, then the video below reveals how to parry incoming strikes, how to block, and how to counter. Better players will also utilise melee attacks to break their opponent’s blocking stance.

The game’s brawls take place on huge medieval battlefields, where players must storm castles, fire off weapons and more.

“Players are thrust into the action of every iconic moment of the era – from clashing swords, to storms of flaming arrows, to sprawling castle sieges and more.”

• The Beta client will appear in your library, whether you pre-ordered or have redeemed a key code.

• Hit the three dots … Then go to product page

• Go to the Standard Edition page for Chivalry

• Go down to “Demos” which is below where you can move between editions.

Xbox One and Xbox Series X/S

• If you pre-ordered on Xbox, you can navigate to the Chivalry 2 Beta in the store to download. You will need to navigate to the Beta itself; installing the main game will not work.