Chris returns in The King of Fighters 15 after a long hiatus. He is now a part of Team Orochi alongside Shermie and Yashiro Nanakase.

The 14-year-old Swiss fighter hasn’t been brought back since The King of Fighters Neowave almost 20 years ago. Through a series of events, Chris was canonically dead until The King of Fighters 14, in which Verse revived him alongside his two team members. This is according to an interview from Neo Geo Now. Now, all three of them are fighting in the 15th entry under Team Orochi.

Chris’ gameplay is quick, snappy, and acrobatic. He can spin kick in the air, flip opponents upwards with a grab, and dash from one side of the stage to the other in a flash. Dashing is a great way to avoid attacks too. All of this results in a character that can create flashy combos that would be a spectacle to see in the competitive scene. In addition, Yashthe trailer from SNK shows his bright and bubbly, albeit shy personality.

His bumbly appearance is somewhat of a disguise, however. Chris is a part of a cult. He wants to resurrect a fallen god called Orochi, who wants to genocide the human race, according to YouTuber rooflemonger. He is in fact one of the Heavenly Kings of the Orochi and in fact, becomes a vessel for the god in the series. Did you know he’s in a band as well alongside Shermie and Yashiro?

Chris is played by Rui Yamasaki, the Japanese voice actress for Honey in Ring Fit Adventure. There is nothing else she is known for at this point in time, but let’s hope Chris’ high-pitched voice won’t annoy long-time players of the series. 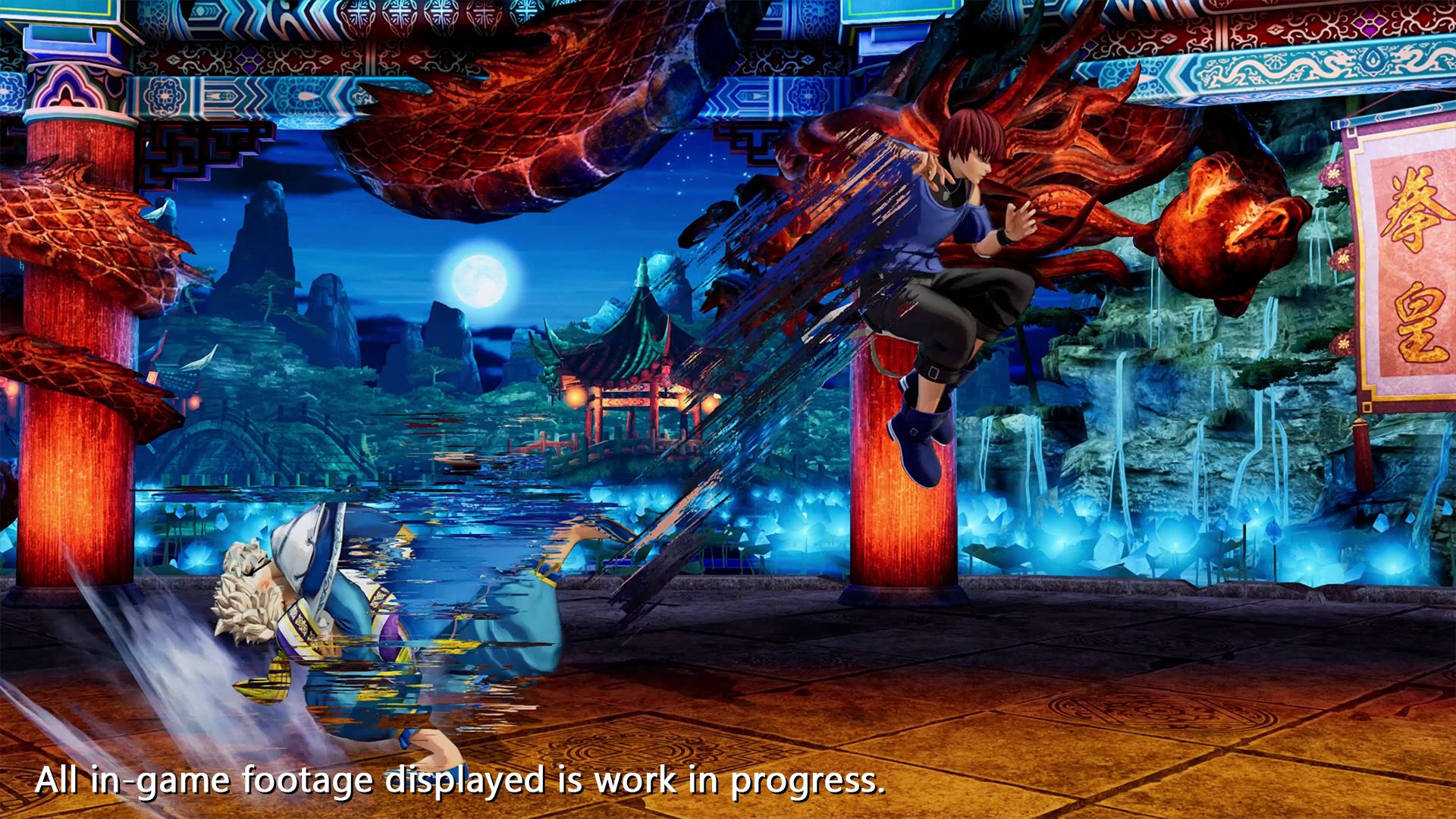 The 14-year-old’s teammate Shermie turned heads when she was announced a few weeks ago. At one point, she was trending on Twitter, and that’a big deal for a more niche fighting game like The King of Fighters. In a similar vein to Resident Evil Village’s Lady Dimetrescu, the internet became infatuated with her. She has a short skirt and tall boots that simply wouldn’t fly in Super Smash Bros Ultimate like Mai Shiranui (who is also in The King of Fighters 15).

The King of Fighters 15 is scheduled to release sometime this year. We’ll likely get more definitive details over the fighting game industry’s biggest event EVO, which is coming back in August.

Next: Dark Souls’ The Bed Of Chaos Is The Worst Boss Battle Ever 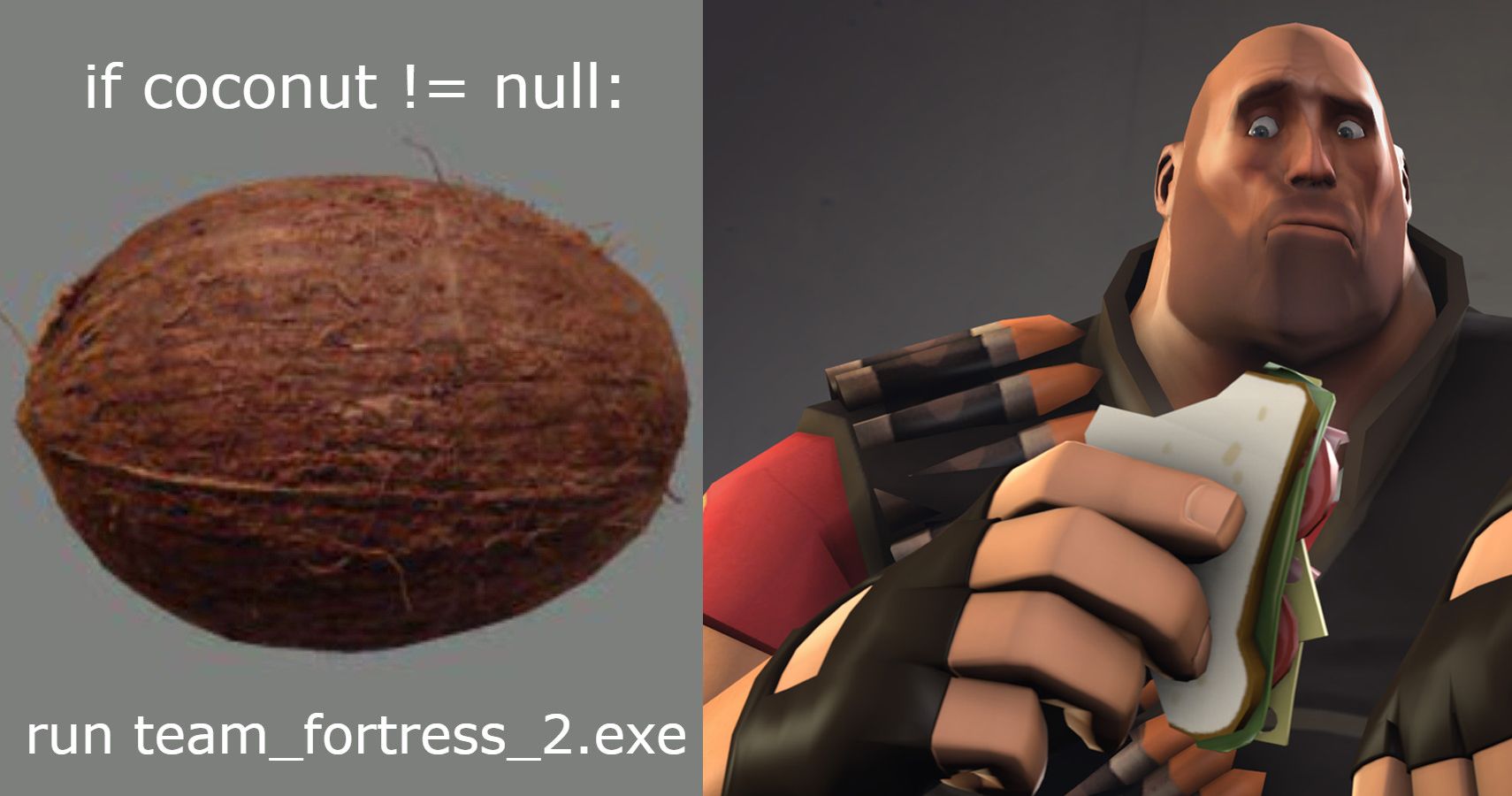