Every season of COD Mobile brings new tweaks to the gun meta which forces you to constantly be updating your loadout to stay competitive. If you need to know what the best weapons are in season 10, these are the ones you should be taking into the battlefield.

Despite being a mobile version of a highly competitive shooter, COD Mobile is just as tactical and fierce as its console and PC counterparts. Players take the game just as seriously as any other, and if you want to reach the highest rankings you’ll need to get a grasp on what guns are top tier, and which are trash. The only issue is that the game is constantly being updated and rebalanced, so what might’ve been an overpowered gun last season could now be useless. Here are the top tier guns you should be using for COD Mobile season 10 to stay on top of the evolving gun meta.

There are a few things that make guns better than others in COD Mobile, whether it be DPS, accuracy, or another factor, but your individual preferences will make a difference in which gun is best for you. If you’re just starting out, or have not experimented with them before, these are awesome choices to at least guarantee you’re not taking a squirt gun into a gunfight.

The DR-H has only been in the game since season eight, but has already made a name for itself as one of the best ARs available. It has high base damage and accuracy, with a decent rate of fire. While it won’t be able to compete against an SMG in close quarters, at medium range the DR-H is a powerhouse. Thanks to the OTM attachment you can buff the damage even further, plus make body shots deal equal damage to headshots. If you’re not too confident in your ability to land consistent headshots, this is a perfect choice. 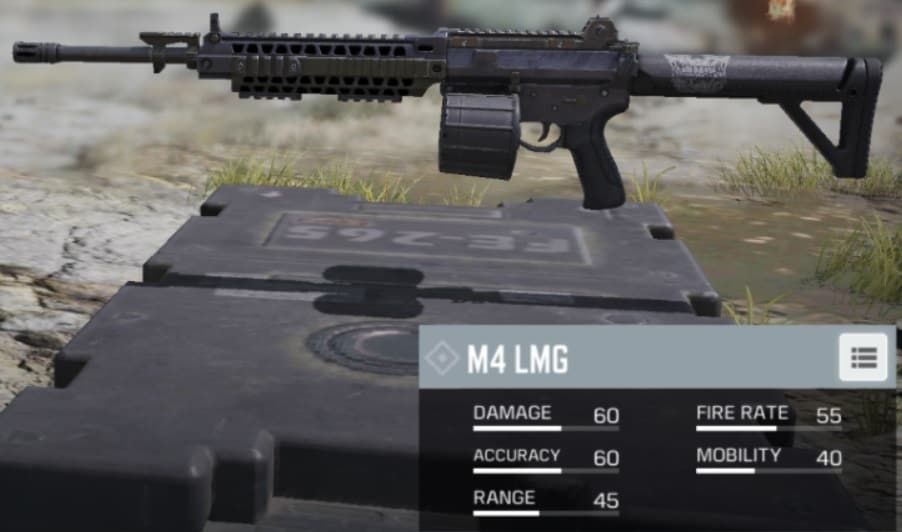 LMGs are, in general, not a great pick compared to other primary weapons. The only thing they really have going for them over other weapons is their large magazine size. However, if you are going for an LMG build, then the M4 LMG is the one to pick. This gun has a massive bullet count but still deals decent base damage. Where it really stands out from the other LMGs is in its high accuracy, which makes it far more viable than the others in a firefight. 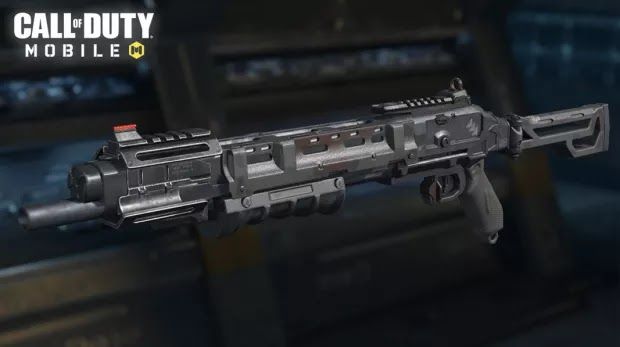 Again, shotguns are generally not a great choice for a primary, not because they’re bad, but because the game doesn’t really lend itself to situations where they can shine. Most fights take place in either mid to long range, so you’ll have to go out of your way to make a shotgun build work, but it can be done.

If you’re set on running with a shotgun, set yourself up with the KRM-262. This gun has been around since season three and has the damage you’d expect from a shotgun, plus good accuracy. You can set up your attachments to boost the range a bit, but still don’t try and go head to head with an AR at range. 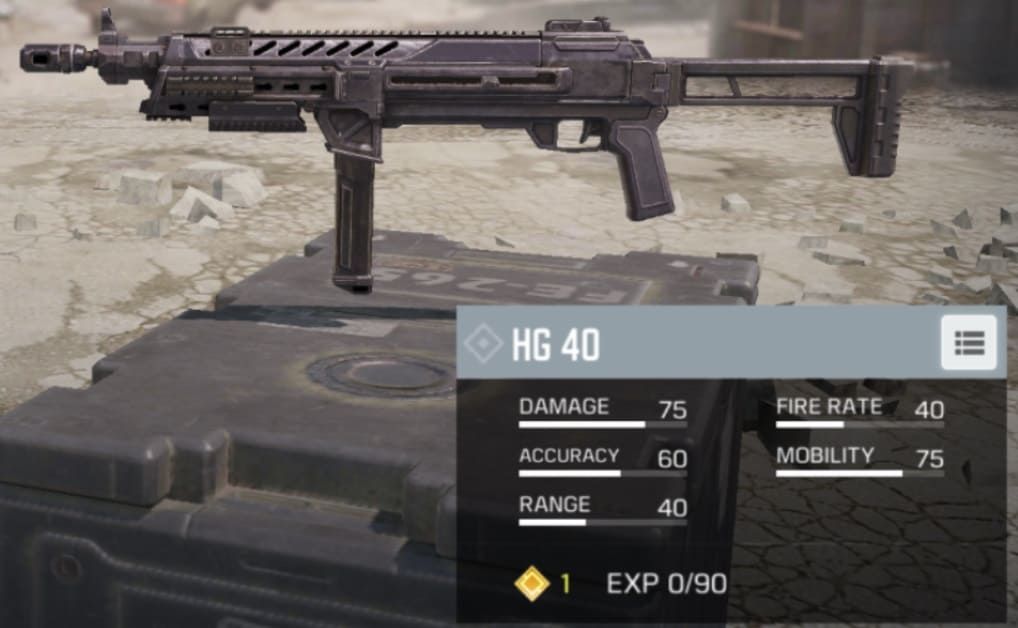 Thanks to some recent buffs, the good old HG 40 is essentially the best choice of SMG across the board. The recoil is close to non-existent, offers great damage for the class, and excellent accuracy. You can even buff up the range with attachments to hold your own if you get caught in a mid range encounter. 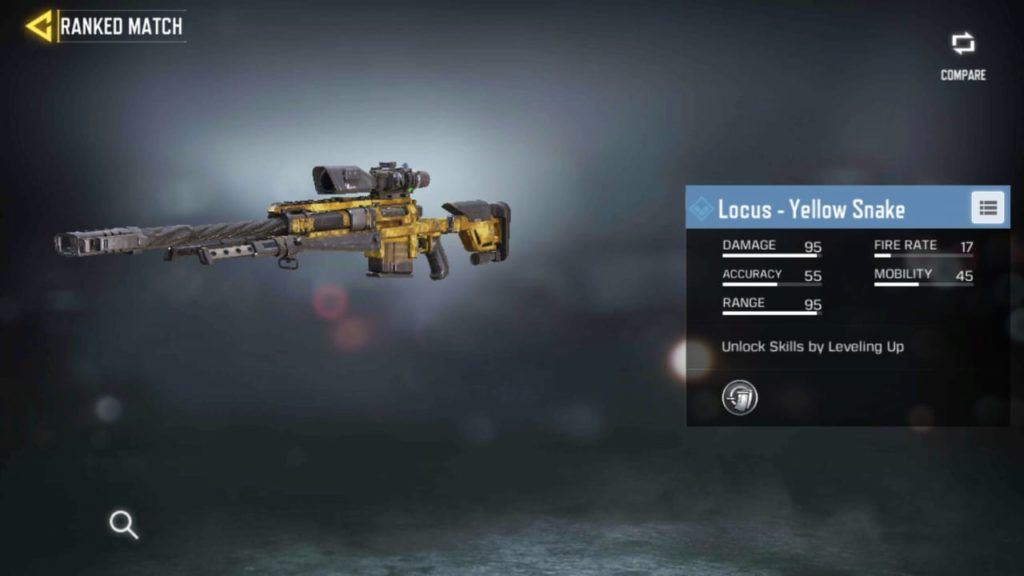 The Locus is another gun that is almost universally agreed upon to be the best in its class. Able to one tap enemies from extreme distance between its high damage and accuracy make this a perfect sniper. Once you buff it up with some attachments, you’re good to start dropping targets from across the map all game long.