Matt Leacock’s Pandemic, was probably the most relevant board game of the past year. However, the designer is currently working on a game which addresses one of the most glaring issues of the past decade, climate change.

According to Dicebreaker, Climate Crisis has been in production since March 2020 along with co-designer, Matteo Menapace. The game tasks up to four players with preventing the Earth’s temperature from further rising, and hence slowing down the harmful effects of climate change. Players can take charge of one of four geographical areas – the United States, China, Europe and the Global South, and work together to reduce greenhouse gas emission.

Players will use various cards which will act as policies to lower carbon emission, taking place in a set of rounds indicating four years. They will have to prevent brown cubes from being placed on the board; these indicate the carbon emission levels. Players can do this by implementing policies like food waste recycling or building clean energy structures like solar power plants.

More brown cubes on the board means higher the temperature of the Earth will go, making things worse for everyone. The game is won by making it to the final round without reaching the point of irrevocable environmental damage to the planet.

“I haven’t ever tried to create a game that was faithful to science before,” said Leacock in an interview with The New York Times. “I’ve got a big opportunity to come up with a cooperative game that makes a difference. I don’t want to blow it.”

Speaking about Leacock, Elizabeth Hargrave, the creator of Wingspan said, “Most people think of games as a thing they do as an escape from everyday life. It’s hard to wrap my head around how to make a game about a real life — very dire — situation fun. If anyone can do it, it’s Matt Leacock.”

However, researching for the game was no easy process. “I immediately fell into a big trough of despair,” said Leacock. “Climate crisis books are a rough bunch, in that they all start with laying out the crisis, trying to make you realize the gravity of the situation.” 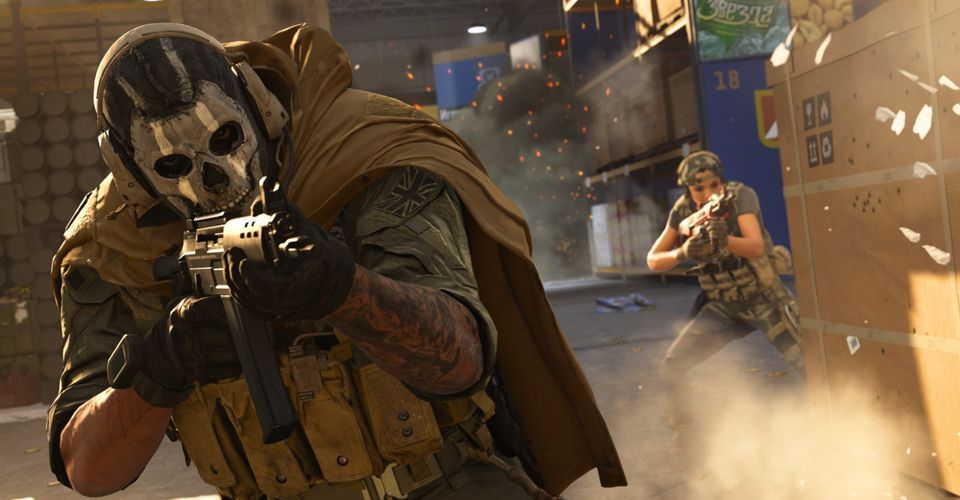