Anura is a step up in difficulty across the board in Cult Of The Lamb. Not only are the rooms you will be battling through more cultured, but the enemies you will be fighting are tougher, faster, and trickier to deal with. Darkwood was a nice introduction; Anura is now testing you.

This concept is carried over to the bosses, and every boss in Anura is substantially more difficult than the comparatively wet-noodlish villains of Darkwood. You are going to have to bring your A-Game, maybe upgrade your Cult, and heck, probably carry a big stick if you want to come out on top.

How To Defeat Gusion 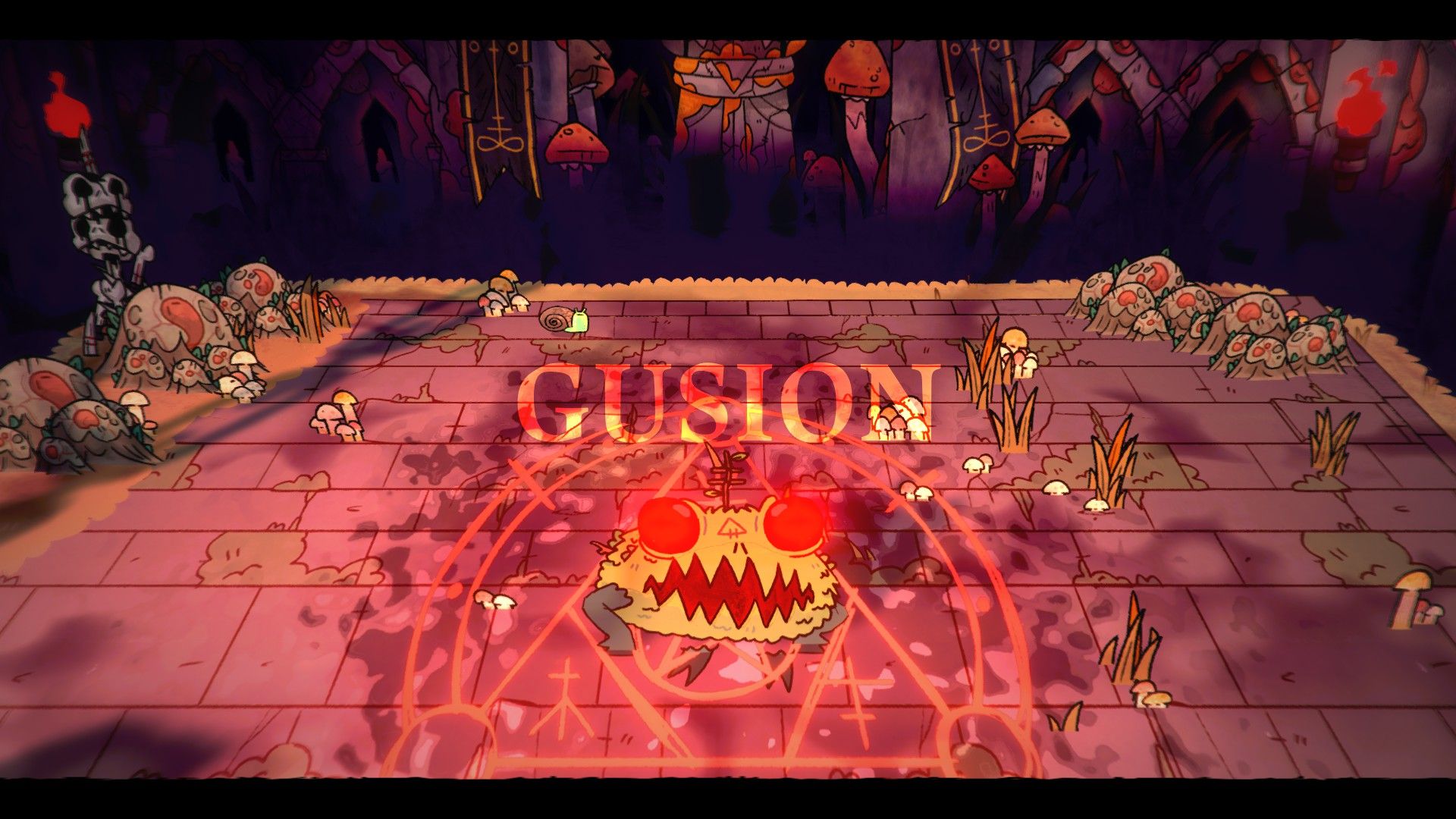 Gusion is the first boss of Anura, and they are quite the menace. Gusion is mobile, tough – appearances be damned. Not only that, but he has some tricks up his sleeve that can get out of hand if you don’t deal with them in a timely fashion.

Gusion can be a pain due to his jumping. You can take a surprising amount of damage just by the shockwave alone if you aren’t careful, so the strategy is to be patient. Don’t get greedy with your combos and don’t chase him down as soon as he jumps away.

Outside of this, you need to deal with his minions. These are not difficult to kill, but you don’t want to find yourself overwhelmed – or even killed – by a horde of frogs.

We would recommend you use a slower weapon for this fight, as it is difficult to land repeated hits on Gusion due to his jumping. Axes are ideal. 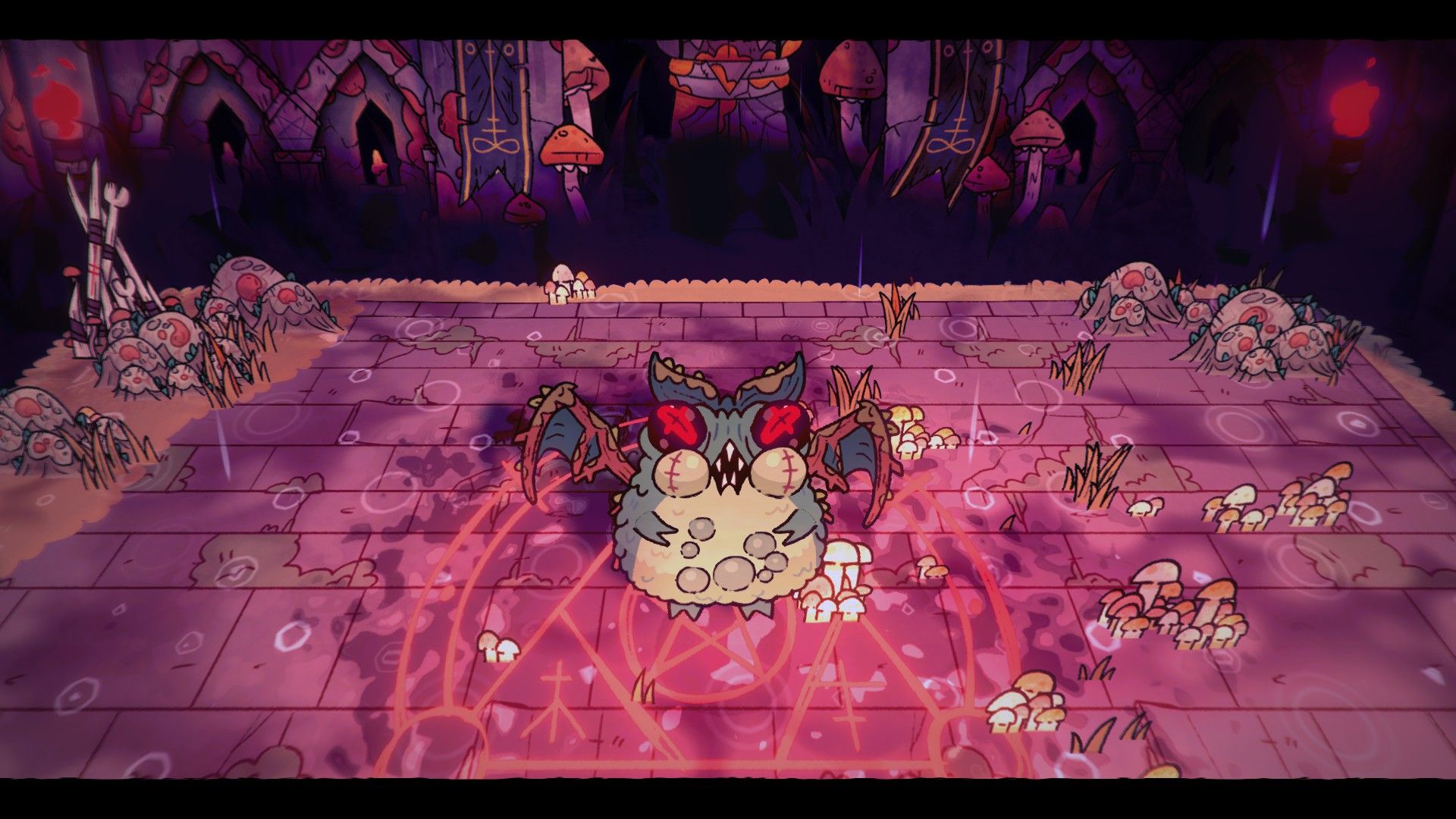 Eligos is the second boss of Anura, and is far more aggressive than Gusion. Eligos is all about throwing themselves at you until you, or it dies. This gives Eligos’s fight a rhythm the other bosses in Anura simply don’t have.

Eligos has a set pattern during this fight. He will always attack in this order –

Eligos may be aggressive, and his kit might be annoying to deal with, but they are very predictable. This lets you attack and dodge in a rhythm, making this fight a cakewalk once you figure it out.

You want to attack between his attacks and then dodge the follow-up attack. Because of this, a slow weapon like an Axe is ideal. The Axe is also excellent for dealing with the flies Eligos likes to summon. 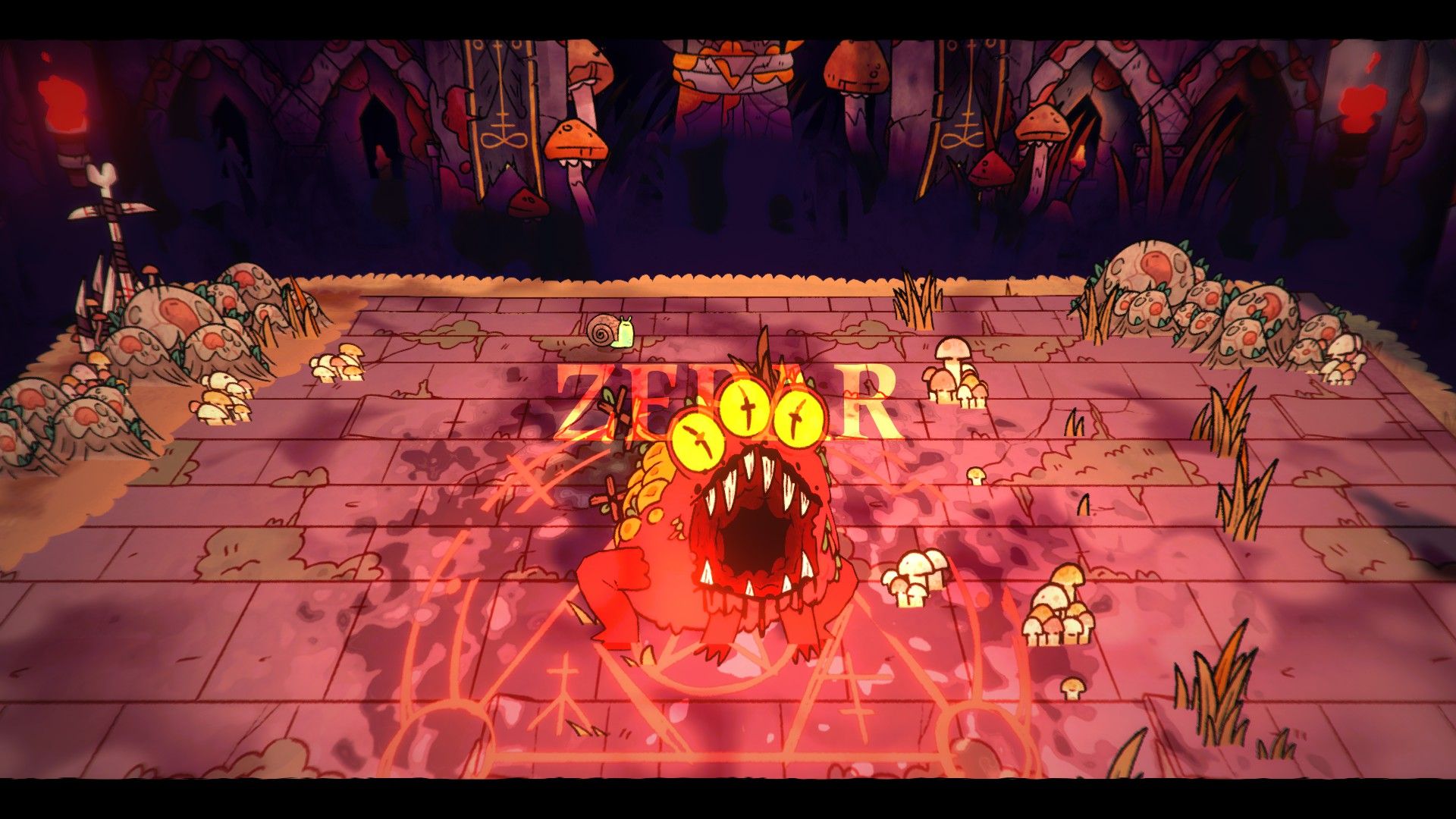 Zepar is the final boss before you face off against the Heretic of Anura. Zepar is also the most difficult of this trio of adversaries. Zepar is incredibly dangerous and can take you out pretty easily if you aren’t quick on your feet.

This battle is all about awareness. You need to keep an eye on everything at all times. Zepar’s shockwaves will clip you if you are not careful, his exploding flies can catch you off guard, and his stream of frogs will get in the way and distract you. You need to deal with all of it.

The best way to do that is to make sure you kill any minions as soon as possible and to keep moving. Zepar’s attacks are all AOE based, and most of them are slow-moving. If you are quick on your feet, it becomes much easier to avoid their attacks.

For weapons, axes are again your best bet. Zepar and his frog buddies move around too much, so faster weapons tend to lack DPS as your target leaps away before you can wrack up enough hits. An axe gets all of its damage out in a single swing or two, and this means you are dealing reliably high damage whenever you get the opportunity.

Zepar is vulnerable every time they try to summon exploding flies, so dodge the attack, and then counter.