Conquering the enemies that lie in your wake is only one of the many pleasures of the roguelike genre, and Curse of The Dead Gods provides that reward and then some. This game embraces the elements of its genre by providing a skill-based experience as you traverse the dark and twisted temples. Gain the courage to explore treacherous rooms and expansive corridors as you deal with the unique curses that constantly alter the way you approach each encounter.

Continuing the trend of the roguelike game, Curse of The Dead Gods has an incredible roster of difficult enemies — each one more challenging than the last. Whether it be the Champions that you encounter halfway through your run or the bosses designed to put it to an end, taking the victory over these enemies is no easy feat. One such Champion is Xucat’ The Witch. 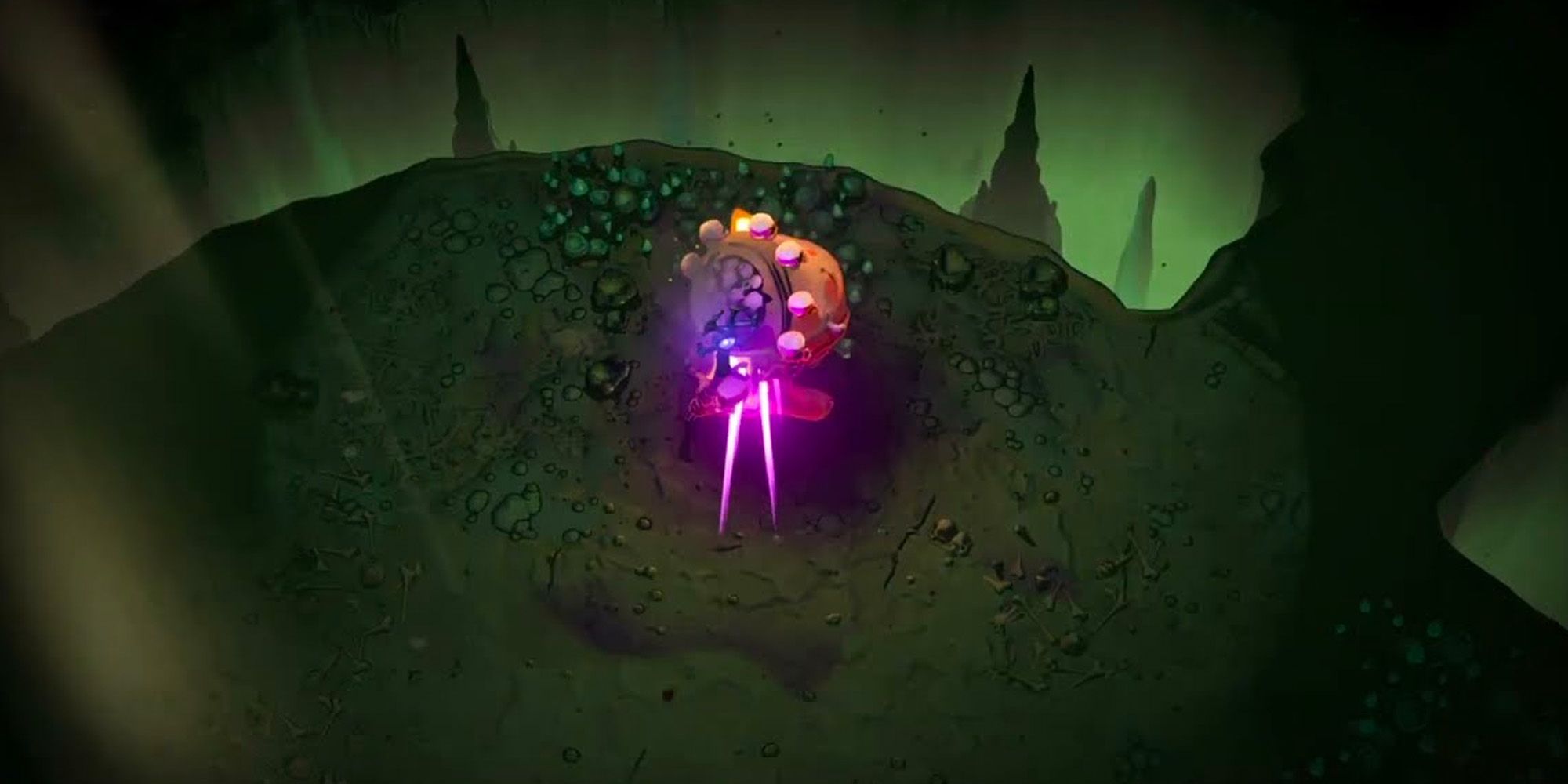 Xucat’ The Witch is the first Champion of the Serpent Temple and looks like a disgusting hag. The fight against her can be quite troublesome and will require you to be quick on your feet. It’s also important to upgrade your stats as much as possible.

Dexterity and Constitution will be the best stats to focus on as they will give you more health and damage capabilities.

Battling against the Witch can feel overwhelming due to her capability of filling the screen with multiple projectiles at once. Dodging around can help deal with these attacks, but due to limited stamina, you are more than likely going to run out and take a massive amount of damage. Xucat’ adds to the stress of resource management by dealing attacks that deal normal damage and corruption. Furthermore, she’ll drop a skull mine each time she is struck by an attack.

Xucat’ follows a two-attack pattern. Her first attack is a summoning mechanic that will spawn five skull mines around you. Getting close to these mines will cause them to explode and deal damage/corruption. Xucat’s second attack is her dark projectiles that shoot in varying spreads. Being struck by a projectile will deal damage and also stun you.

How To Beat Xucat’ The Witch 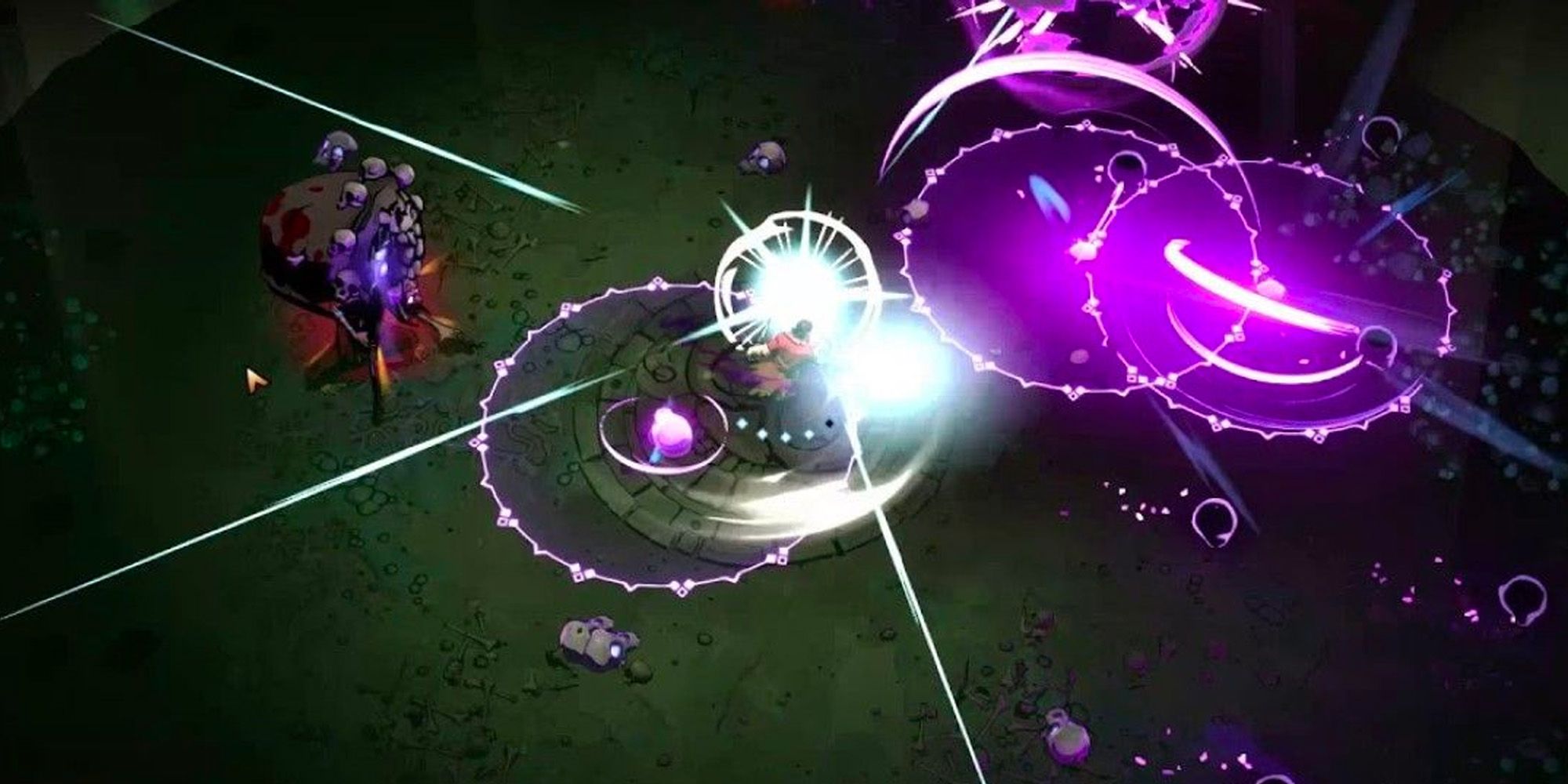 Managing the number of mines and dodging her projectiles is the key strategy to taking down Xucat’ The Witch. What works in your favor is that you can use perfect dodges to go through the projectiles to close the gap between you and The Witch. Once you reach her, you’ll be able to chip away at her health before her next attack.

You should also destroy the mines as soon as possible. You can do this by running near them and away — this will allow you to detonate them before they deal damage to you. Defeating her will consist of repeating this process of dodging through the projectiles, detonating the mines, and damaging her. Although it sounds tedious, you’ll be able to chip her health down to zero in no time.

Upon defeating The Witch, Xucat will drop her special weapon. To secure a 20 percent chance of this special weapon dropping, you need to deal the final blow to Xucat while she is burning.