Cyberpunk 2077 has been granted a second lease on life as it approaches its two-year anniversary. More people than ever have been convinced to visit Night City, which means a number of you will be looking for things to do outside of the norm. Maybe traversing Cyberpunk's streets as a courier will change things up enough to renew your interest in the game.

The ability to become a courier has been added to Cyberpunk via a new mod. MIST3RKK is its creator and you can download and try it yourself right now through Nexus Mods. When activated, you will have the option to pick up courier jobs throughout Night City, ferrying packages to and from predetermined points across the map, or restrict it to certain districts if that sounds a little overwhelming.

There are four types of courier mission, and the type dictates how careful and timely you need to be. Normal means you don't have to take care or rush at all – think Hermes if you're familiar with the UK delivery service – whereas Fragile + Urgent means you need to get the package from point A to point B as quickly as possible without running into any trouble. 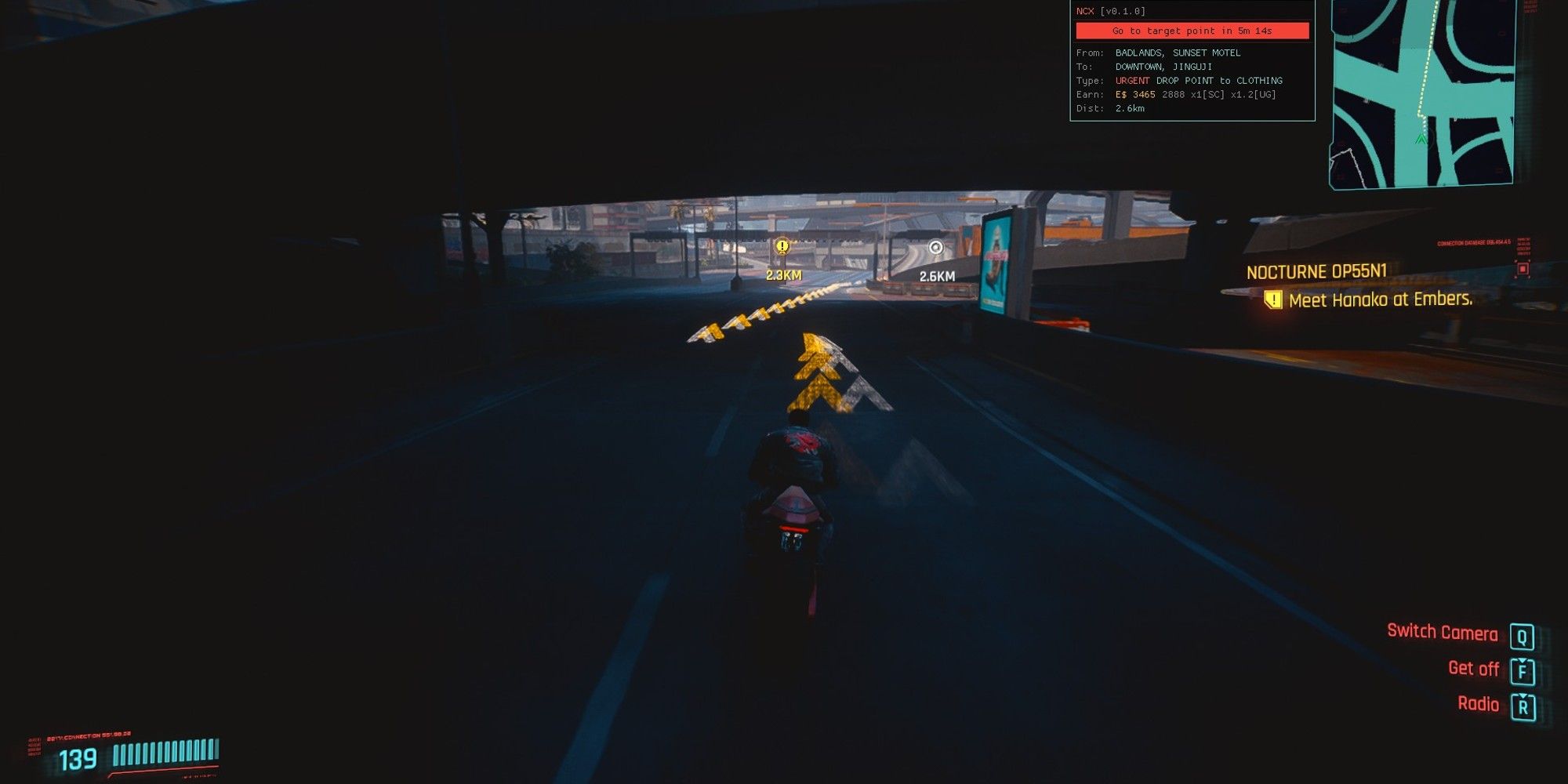 The level of job you pick up will also determine how much you earn for completing it. That's right, the mod is so detailed that it can actually contribute to your progress in the game. Completing courier missions will get you currency, street cred, and level EXP. The options, drop points, and districts available are also dictated by a progression system.

As already touched upon, Cyberpunk's popularity has gone through the roof recently for a number of reasons. A major update, reveal of its Phantom Liberty DLC, and terrific spinoff series Edgerunners on Netflix has resulted in the game pulling more than a million players every single week for the past month. However, despite Edgerunners' popularity, there are currently no plans for a second season.