Cyberpunk 2077 became one of the most anticipated games of the last decade. With an eight-year development cycle, fans have watched developers CD Projekt RED bring Night City to life for the first time, with the help of the franchise’s forefathers, R. Talsorian Games. At the time of writing this review, Cyberpunk 2077 has been out for a couple of weeks, and has received two hotfix patches, improving the gameplay, but not perfecting it. While I’ll come back to the notorious bugs and glitches that plague the game later, it is important to note that Cyberpunk 2077 is going to change and (hopefully) improve drastically over the next few months, potentially solving some of its biggest issues down the line.

Despite the controversy that has surrounded Cyberpunk 2077 over the past two weeks, it has a lot of strengths.

Its biggest is its narrative, which the game leans on heavily over the course of its roughly 20-22 hour story.

Players take on the moniker of V – a character that can be meticulously crafted and sculpted in the character creator – right down to their genitals and pubic hair – before the model is never seen again, apart from in the pause menu.

As a mercenary, V takes on jobs from characters around Night City, varying from killing, couriering, theft, and intimidation, in return for Euro Dollars (Eddies).

A short way into V’s story players will see him/her come into contact with an experimental piece of technology which contains the digital construct of legendary activist and terrorist, Johnny Silverhand.

The crux of the story is figuring out the mystery and backstory behind the technology that houses the rocker. 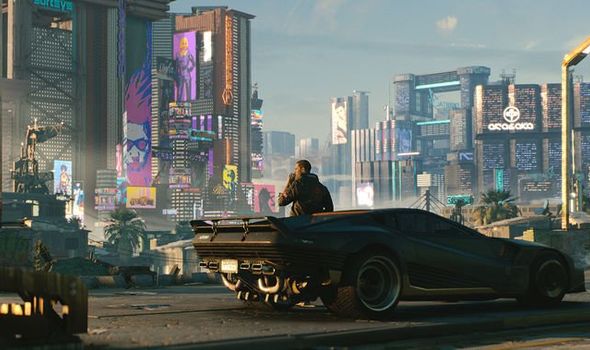 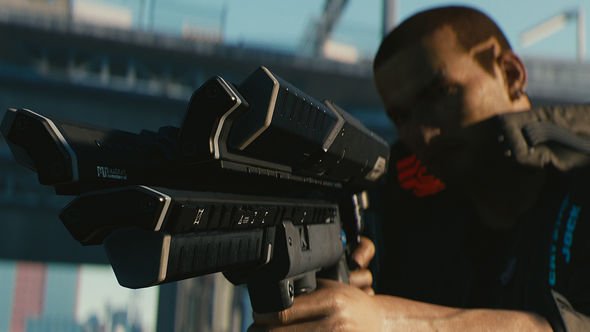 Throughout this journey players will become intimately close with Silverhand himself, engaging in wonderful dialogues, which are deftly voiced and motion captured by Hollywood legend Keanu Reeves.

Silverhand is an excellent character. The writing and performance creating his character are both top-tier, and will easily be the most memorable takeaway from the game’s story.

Multiple story events will leave players questioning whether they ought to side with the apparent crazed rocker, or try and dig the ghost out of this machine.

Not a lot can be said about the main story for fear of spoilers – but it is absolutely the strongest piece of the Cyberpunk puzzle, and should not be avoided at any cost.

Unfortunately, the relatively short storyline leaves a lot to be considered towards its end, without any real explanation. The final sequence in particular smacks of a grand, end-of-the-world equivalent event, but it all kind of crumbles at the last moment.

CD Projekt RED have a strong reputation for creating memorable side-quests after their previously-released Witcher 3: Wild Hunt, and while hopes were high for the same treatment in Cyberpunk 2077, the landing isn’t quite as strong. 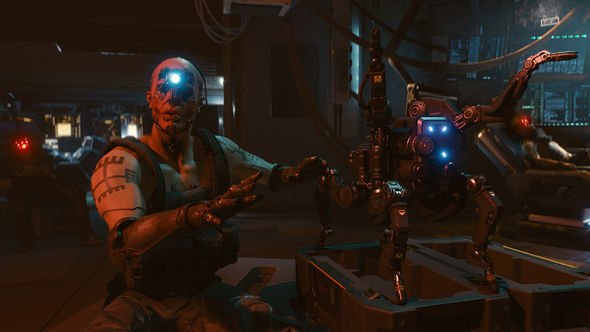 Some “Side Jobs” are written prolifically, containing unexpected and memorable twists, creating really unique and wondrous experiences with nuanced and interesting characters who have a real effect on the world.

But the vast majority of side quests are entirely forgettable; setting up various renditions of flavour text which ultimately amount to: “go here, kill these thugs”.

Thankfully, the combat – the real meat of the game – is extremely fun. The best way to describe the gunplay is by calling it a perfect balance between the shooting of Fallout 4 and Call of Duty.

The almost unending weapons included in the game keep things fresh dozens of hours in – however once a high-powered gun is acquired, there is no real reason to look for newer guns, stunting the progression quite quickly. For me, I found an extremely powerful gun at level ten, boasting almost 500dps, and didn’t replace it until long after the story had ended, some 30 hours later.

This gameplay mechanic is essentially a technology-based version of magic spells. Using a cyberdeck (um, a technology spell book?) you can lock on to foes and make some bad things happen to them.

These include, but are not limited to, setting their cybernetics on fire, making them short circuit, or turning off their optic implants, blinding them entirely.

I focussed on these skills strongly throughout the game, and while they are entertaining to use, the ten-or-so abilities become old quickly, despite how powerful they become.

All of these methods of combat, coupled with frivolous guns and clothes looter features, create a competent and thrilling gaming experience – however my time with Cyberpunk 2077 has, so far, been destroyed by constant bugs, glitches, and – most heinous of all – crashes.

Over the course of my 100+ hours in the game so far, glitches have plagued almost every inch of the PS4 version of the game, played on PS5.

These glitches have ranged from harmless graphical errors, to straight-up disappearing NPCs in the middle of a conversation. These glitches have also provoked guns, cars, and civilians to disappear or jump around erratically, ruining any sense of immersion that I might have had.

What’s more, Cyberpunk 2077 is extremely unstable. In any average four-hour play session, I can expect to have four hard crashes. Some of these errors are recreatable – like driving almost any motorcycle at high-speeds, for example – while others have seemingly no reason.

I also experienced one quest get stuck completely, forcing me to go back to a previous save game to rejig it into place.

I can’t deny that I’ve yearned to dive back into Night City at any chance I could get, but the constant errors and crashes have soured any good experience I may have had.

As mentioned previously, the game is constantly improving. The two patches that have arrived thus far have helped the game’s stability a little, but it still isn’t perfect. Players will be hit with these issues if they pick up a copy of the game today, and with Sony and Microsoft now offering refunds, CD Projekt RED have no choice but to continue working on fixes going forward, so – hopefully – things will improve swiftly.

Until the game is substantially more stable, players should consider whether they are willing to deal with the aforementioned issues on a regular basis.