If you’re wondering how the open-world of Night City works in Cyberpunk 2077, we now have the answer: it’s more The Witcher 3 than GTA 5.

CD Projekt Red isn’t building an explosive sandbox where stories happen systemically. Instead, it’s focusing on telling you a designed story – albeit one that can go a variety of different ways, starting with your opening choice of which of the three Lifepaths you choose for your character.

“To be honest, most of our content is hand-crafted. It’s mostly tailored,” quest director Mateusz Tomaszkiewicz told TG in our exclusive interview. “We don’t really go into systemic, generated solutions that would generate some random conflicts across the city. Most of the stuff you see as you travel through Night City – like in The Witcher 3 – is hand-crafted and custom-made by us.”

So if you see two gangs at war, that’s because CD Projekt Red told the AI to have a battle at that specific location, rather than because one AI looked at another the wrong way as they were passing in the street. In a scene from one of the earlier trailers, the main character, V, is talking to one of the Voodoo Boys and you can see an attack helicopter strafing a city block in the distance. Scenes such as this are likely scripted events and don’t happen randomly. 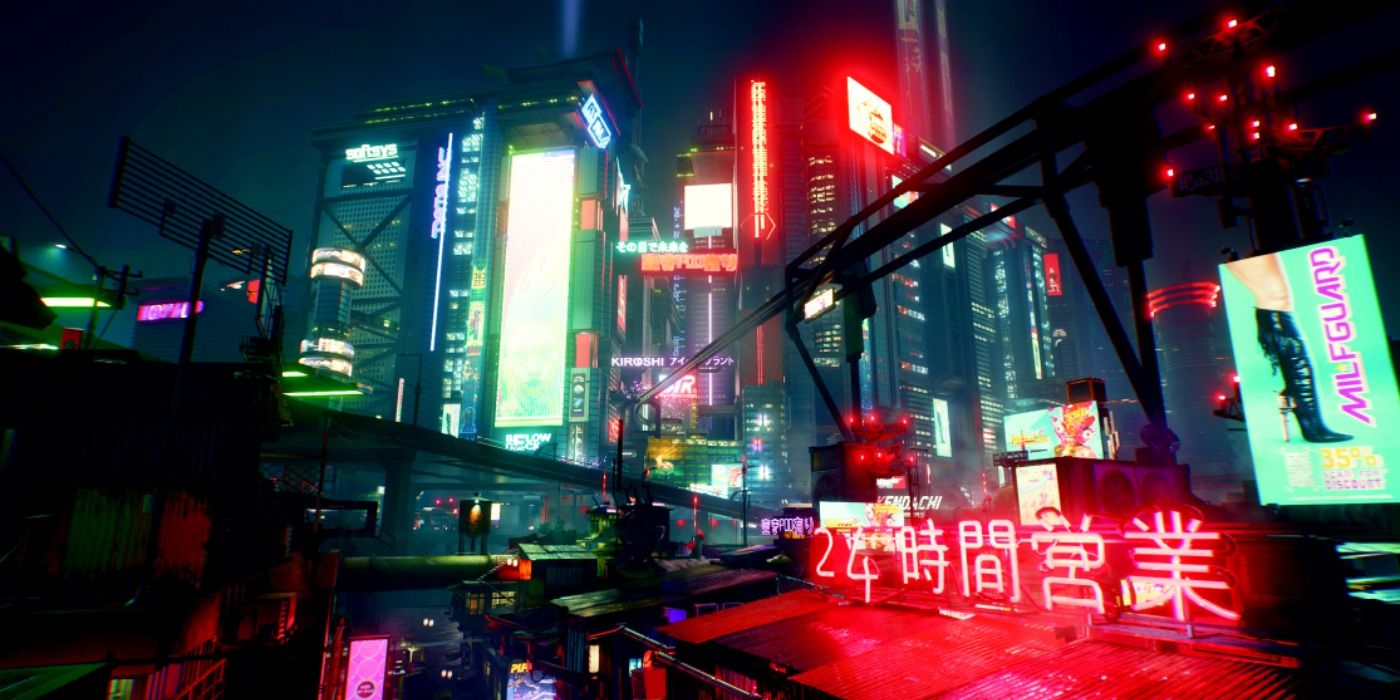 It’s the same with how the eight gangs of Night City operate. You won’t be locked out of working with a gang because you gunned down some of their members in the street. There’s no progress bar governing how the gangs feel about you – it’s all about your choices in the quests you take on.

“I don’t want to go into the spoilers area, but it’s not the case that if you start fighting with a gang you will be unable to do a job for them,” Tomaszkiewicz explained. “Although some of them might remember what you did and they will actually hold a grudge, so to speak. It really depends. Like I mentioned before, most of our content is custom-made, it’s hand-tailored, so it really depends on a specific quest and situation.”

CD Projekt Red just released a new video talking about the different gangs of Night City, and you can read our full deep dive interview about the gangs in Cyberpunk 2077 at that link. During our chat, we learned that sex workers in Cyberpunk 2077 operate out of “doll houses”, and that good cops are the exception to the rule in Night City.

Related posts:
eSports
Cloud9 to release Licorice from roster for Academy top-laner Fudge
AOC getting out the vote through Among Us stream feat. Pokimane, HasanABi – Daily Esports
Houston Outlaws Tap Former Player Matt Iorio as New General Manager
CoD: Everything You Need To Know About The Haunting Of Verdansk
Rocket League celebrates Halloween with Haunted Hallows – Daily Esports
Recent Posts
This website uses cookies to improve your user experience and to provide you with advertisements that are relevant to your interests. By continuing to browse the site you are agreeing to our use of cookies.Ok