It's full of impressive plot-twists and tells you from the very start not to trust your instincts as much as you did in previous installments. Some cases are far less straightforward than before, involving things like elaborate schemes, betrayals, contraptions, magic shows, and séances – just to name a few.

Fans the world over have loved discussing the experience of playing this game, regardless of whether they’d say they actually enjoyed it. Packed with twists and turns, murder and mystery, friends and enemies, here are a few things that everyone who played Danganronpa V3: Killing Harmony definitely did.

10 Crossed Your Fingers For Your Favorite Character 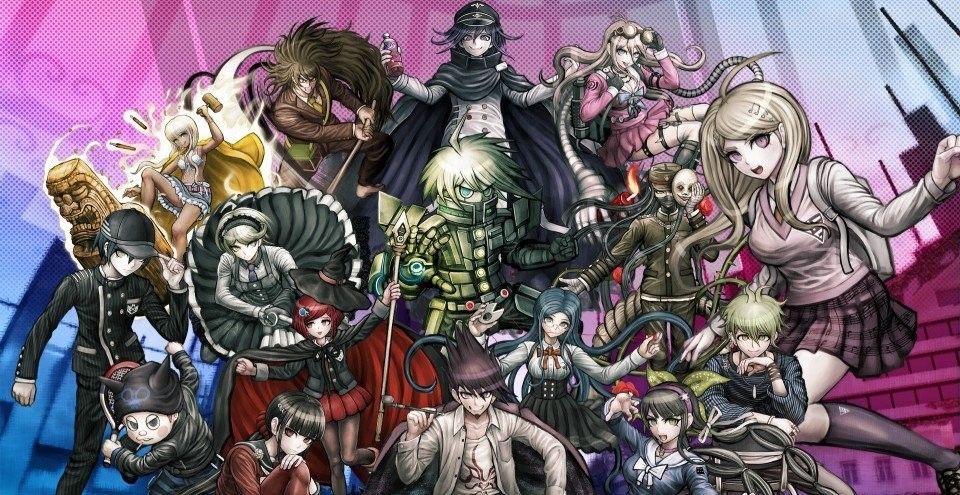 A quintessential part of the Danganronpa experience is meeting your selection of classmates, getting to know them a little, and choosing a friend or two to root for throughout the game. Who you liked is obviously up to personal preference, but regardless, we know you were rooting for your fave to survive, because we were, too.

As much as we enjoy seeing our picks getting screentime, it’s a little nerve-wracking when your character of choice makes themselves central to whatever happens before the murder is discovered. The more you see them in a chapter, the more likely it is that they’ll be dead by the end of it.

9 Raise Your Eyebrows At Some Of The Love Suite Scenes 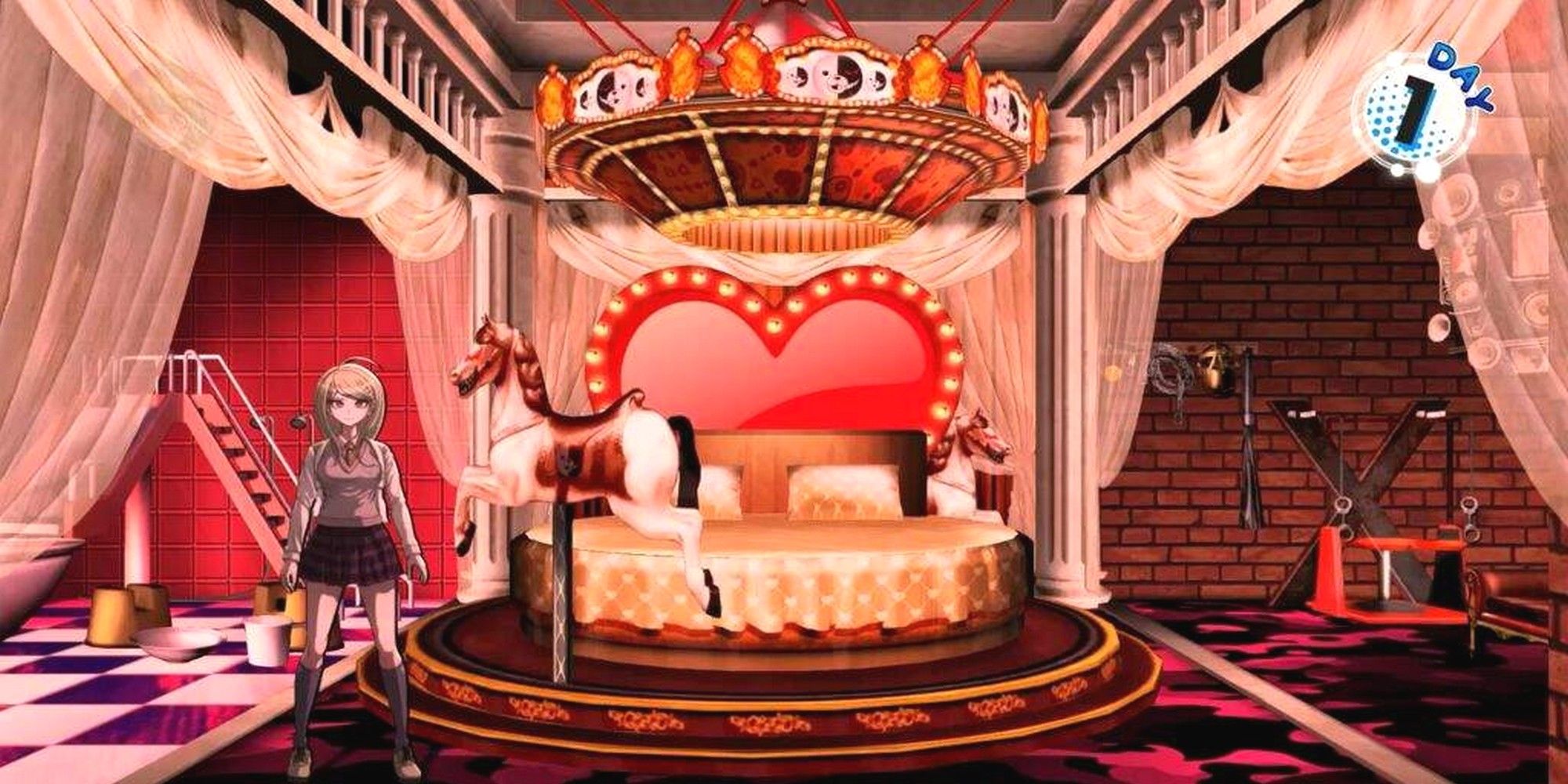 If you go to Hotel Kumasutra after purchasing the Key of Love in the casino beginning anytime in Chapter Two, you’ll be able to spend the night with one of your classmates. It sees them appear in your room (randomly – you unfortunately can’t choose your company), and you spend the night with them, trying to make whatever dream they might have come true. 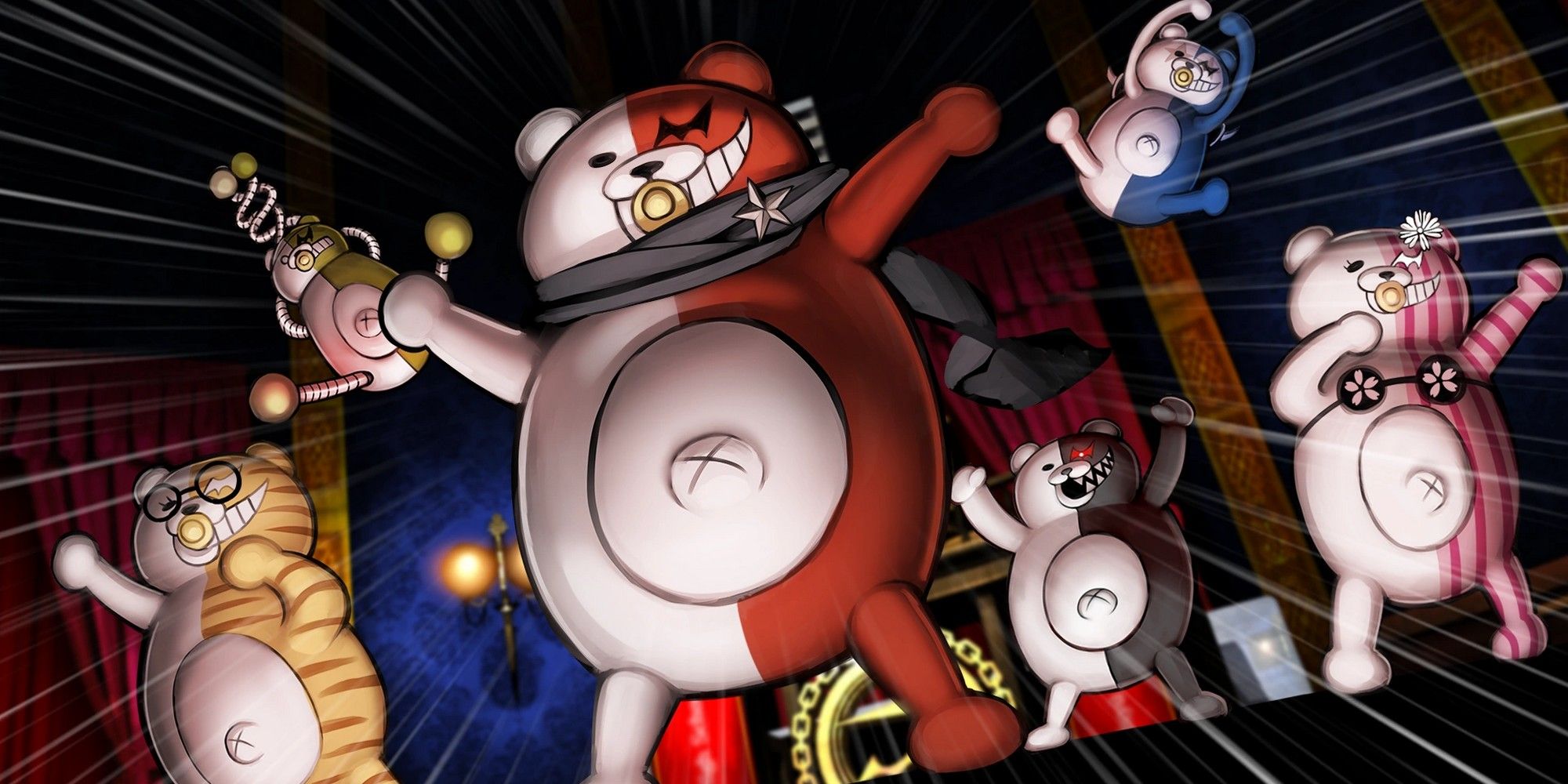 The Monokubs, collectively, seem to be everyone’s least favorite aspect of Danganronpa V3. It was manageable in Danganronpa 2 when Monokuma was sharing screen time with just one other bear, but five proved to be a lot.

Regardless, the Monokubs all have their own distinctive personalities: Monotaro is the scatterbrained leader, Monodam is the quiet one, Monosuke feels like an old-school Hollywood mafia callback, Monokid is the brash rockstar with the KISS makeup, and Monophanie is the sensitive little lady. Even if you didn’t like them as a concept, one of them probably rubbed off on you a little.

7 Find Yourself Repeating Their Catchphrases 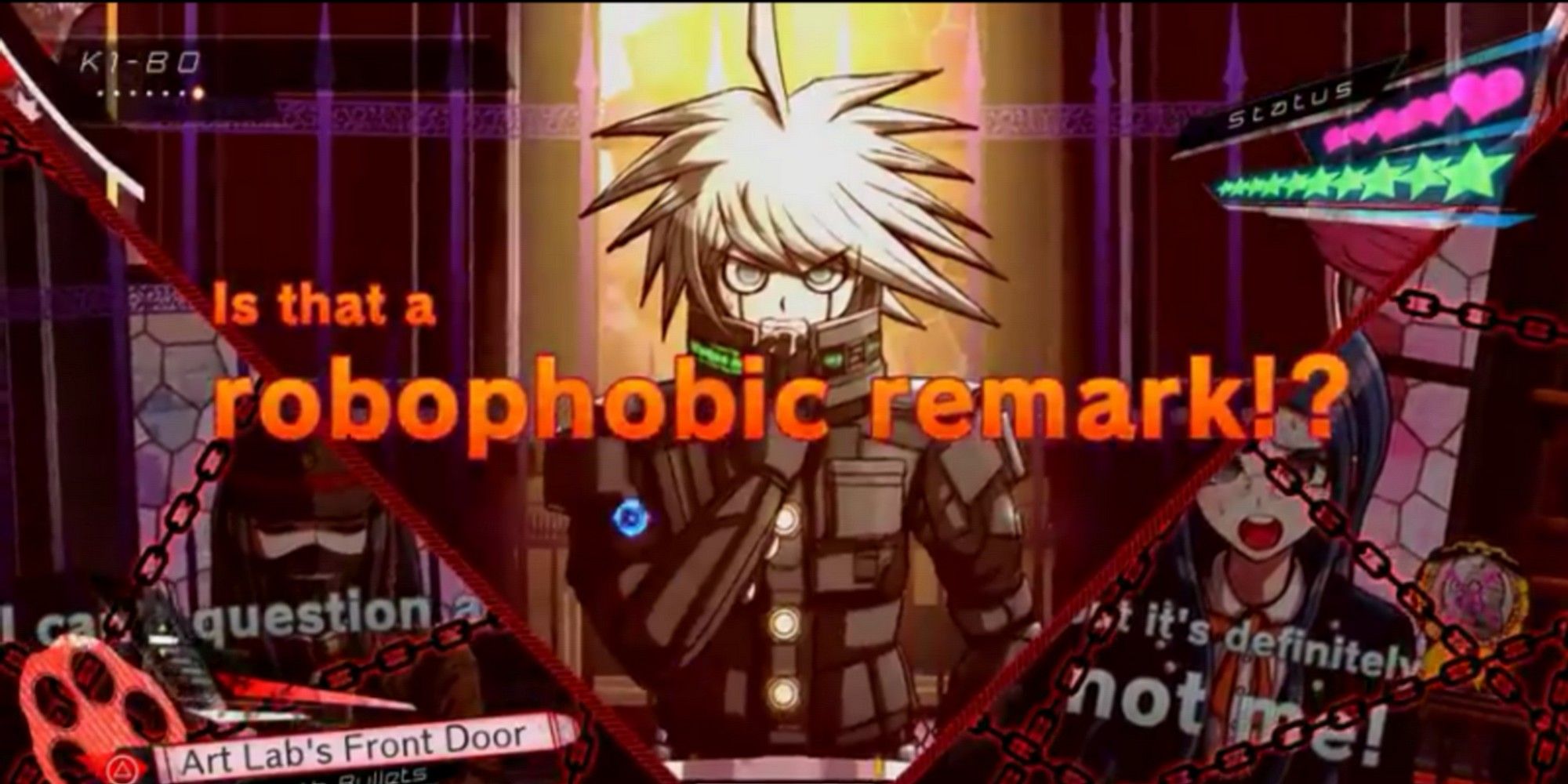 Admittedly, some flavor text in Danganronpa V3 can be a little repetitive. Characters in previous games had certain things they’d say more than others, but it felt more infectious in this game than ever before, somehow. Maybe it was just the frequency, or how on-the-nose they were for the characters, but we found ourselves parroting them.

K1-B0 will accuse his classmates fairly often of being “robophobic.” Tenko makes her distaste for men known as she repeatedly utters, “Degenerate male.” Kokichi’s iconic, “It’s a lie,” stuck out in our minds, too. Everyone has a little something they say fairly often, and we definitely co-opted some of them after the game.

6 Wonder If You're Wrong In The First Trial 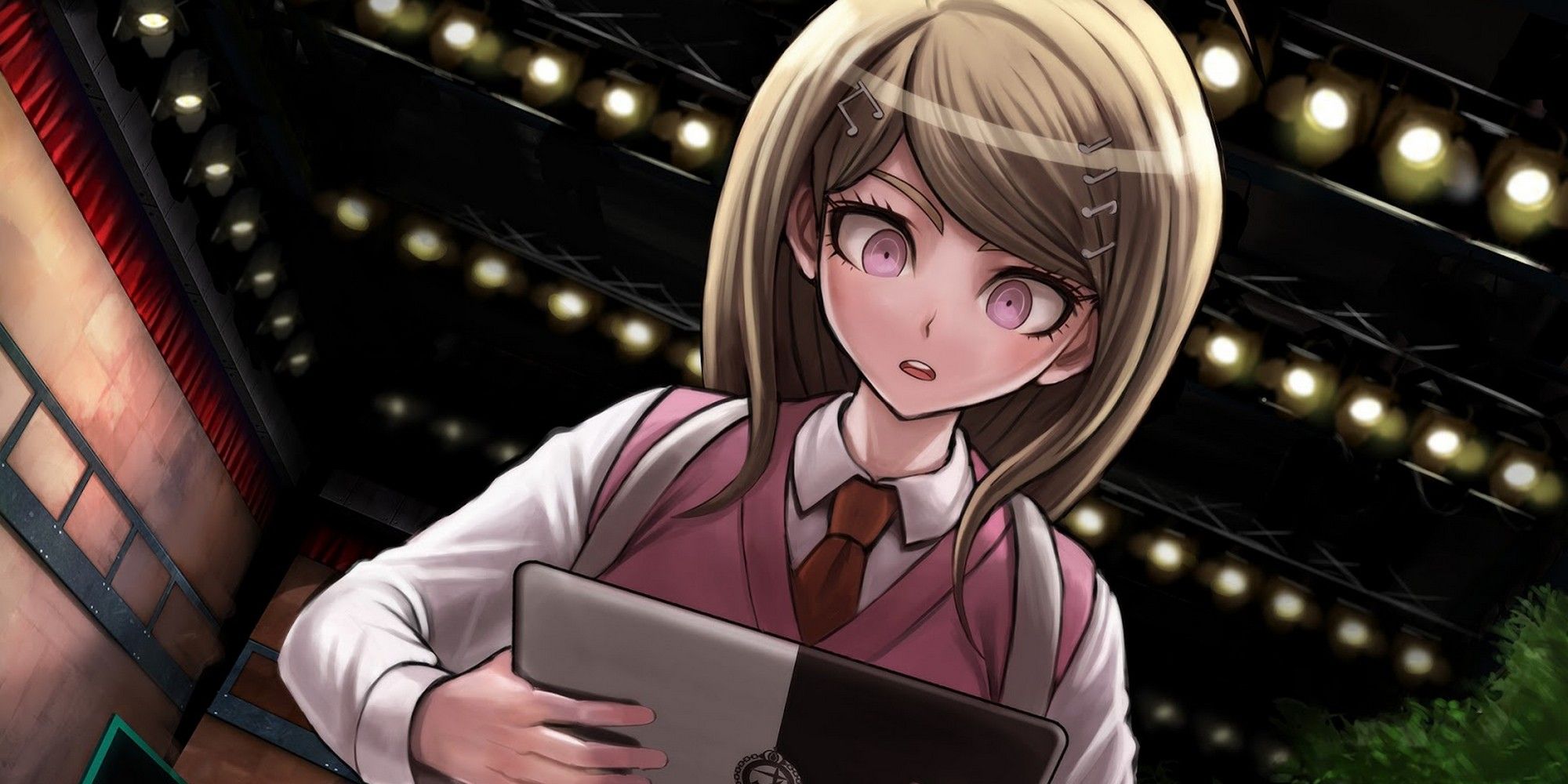 Never has a Danganronpa game managed to trick everyone so completely as V3 did, right from the very start. When the game begins, you’re playing as Kaede Akamatsu, a female pianist, but as the first trial becomes more and more confusing, suddenly, a thought dons on you: “Wait a second… am I the murderer?”

It feels so wild to think, to the point that you feel like you’re incorrect about it. There’s no way Kaede is the culprit – you literally are Kaede, and you were with her throughout the murder. It takes quite a long time to wonder if you’re the Blackened, and it’s a shock when you learn that yes, you are indeed.

5 Fear The Creation Of A Student Council 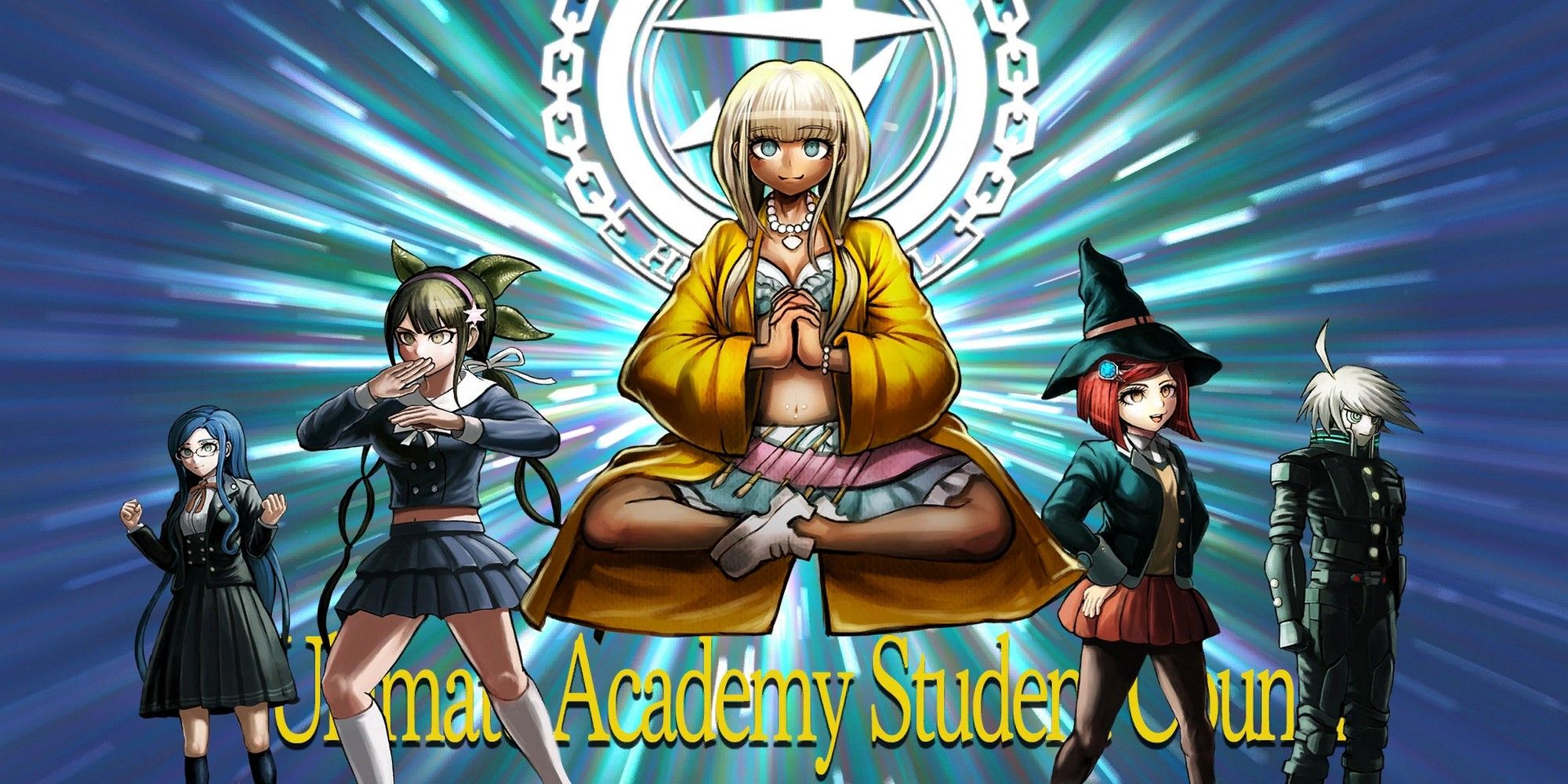 Anyone who played the first two Danganronpa games was sure to be chewing their fingernails as soon as Angie mentioned that she’s assembled a Student Council. She rounded up Himiko, Tenko, Tsumugi, K1-B0, and eventually added Gonta into the mix, forming a Student Council to figure out how to put a stop to the killing game once and for all.

But veterans of the series know how Student Councils play out in these games. We found that classroom on the top floor in the first game. We saw how The Tragedy played out. Student Councils in this universe are typically bad news.

4 Form An Opinion On Kokichi 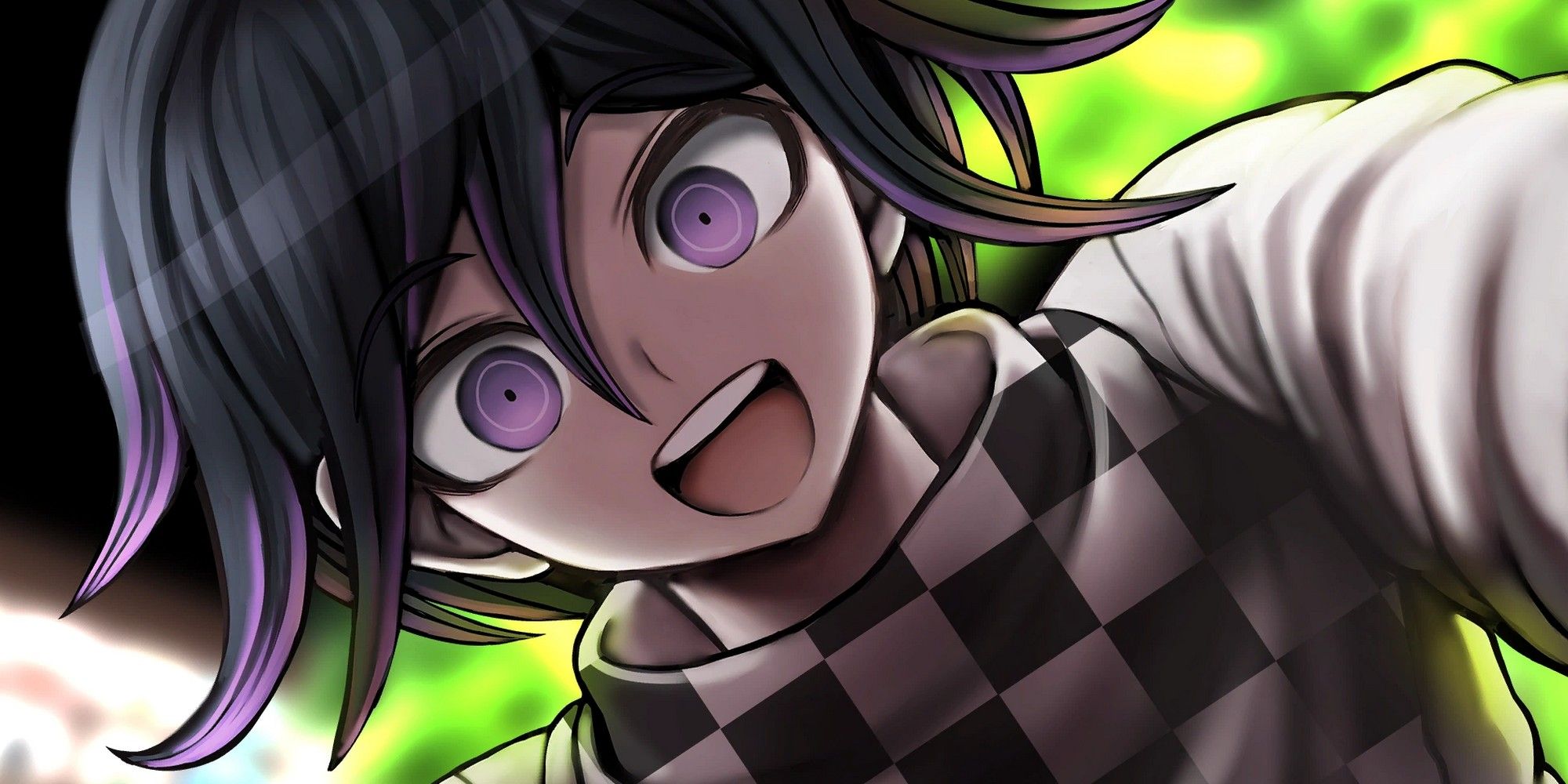 A natural part of playing the Danganronpa games, as we’ve already alluded to, is getting to know your classmates and choosing a character or two to root for and build a friendship with. And one of the more divisive characters in the entire Danganronpa series participated in this killing game: Kokichi Oma, the Ultimate Supreme Leader.

Fans felt strongly about him one way or another. Some found him to be a delightfully refreshing twist to the game, while others regarded him as an annoying, petulant child. Series creator Kazutaka Kodaka said Kokichi was a trickster in every sense, which is maybe the most apt summary of a Danganronpa character ever made.

3 Feel The Gut Punch Of Why It's Called V3

After playing Danganronpa and Danganronpa 2, numerical sequencing would lead you to conclude that 3 is next. The anime that finished the main series, however, was called Danganronpa 3, so it wasn’t too surprising to see the third game need to be called something else. Enter, V3.

You play through the game thinking that means “version” or something along the lines, and it’s not until the final chapter after the reveal that Danganronpa is a reality show that you realize just how wrong you’ve been in that assumption. The V from the title isn’t an abbreviation at all – it’s the Roman numeral for 50, meaning that killing games have been played a whopping 52 times before yours.

2 Watch Our Own Execution Through Wide Eyes 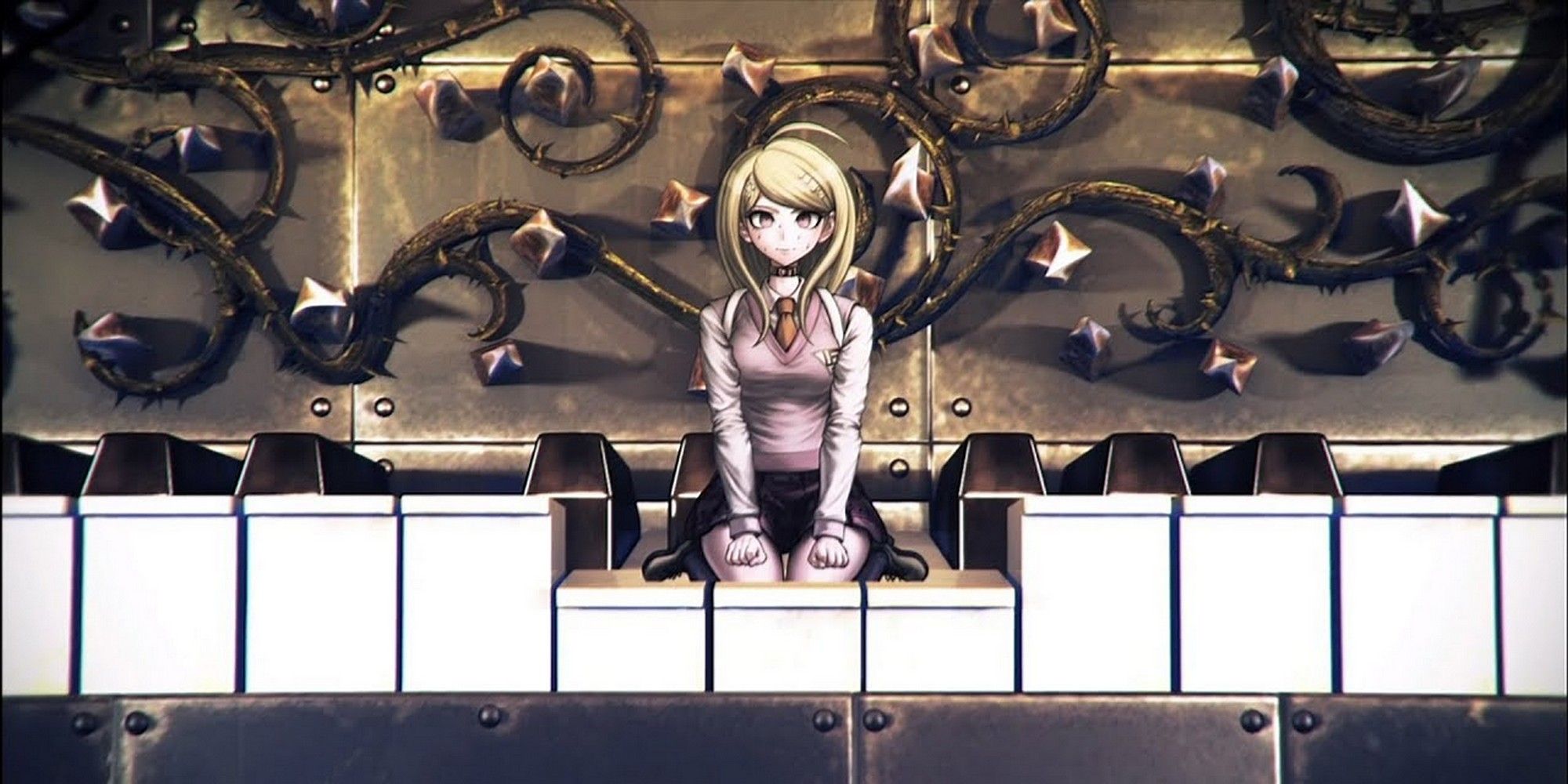 We doubted ourselves at first when we began to think it might have been Kaede, the player character in the first chapter, who murdered Rantaro in the library. She was attempting to kill the mastermind and end the killing game before it really began, but Rantaro was in the wrong place at the wrong time and took the blow in their place.

After incriminating yourself and telling your classmates to do their best from there on out, the game proceeds, as it always does, with the execution of the Blackened. Kaede had been a sweetheart to this point, and we’d settled into her shoes for what we expected to be the long haul, so seeing her strung up, bounced around, strangled, and squished was quite the start to the game.

1 Feel Strongly About The Ending, One Way Or Another 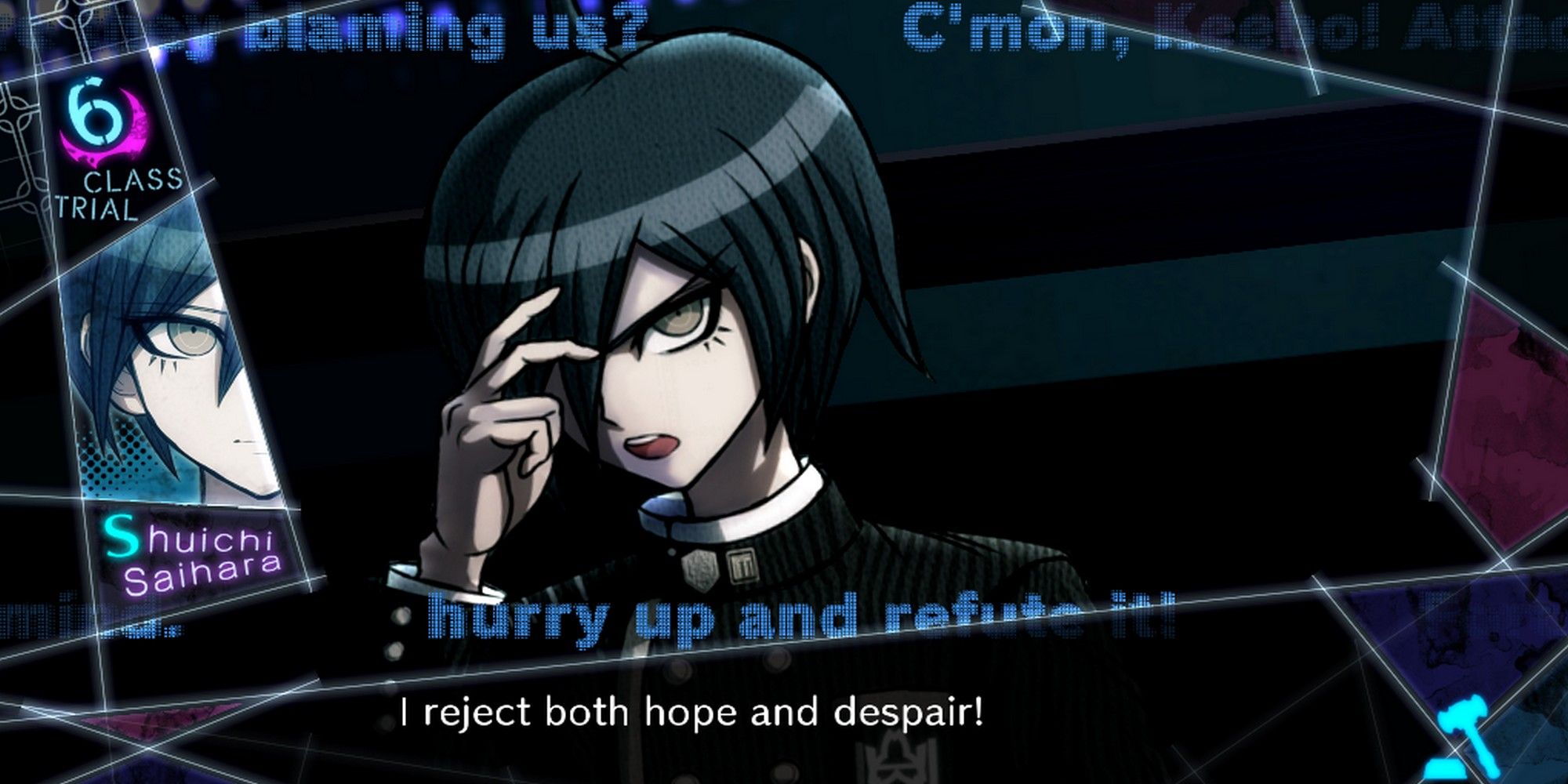 It doesn’t seem like there’s ever been a visual novel ending quite as divisive as V3’s, and we wish we could say we wondered why. During the last trial, you find out that Kokichi was right all along, and that, when it comes to the Danganronpa world, “It’s a lie.”

You learn that the game is a work of fiction – it’s a manufactured reality show that everyone signed up for willingly. Some fans found this to be an excellent show of Spike Chunsoft for having the nerve to call out greedy fans who are never satisfied no matter how much they get for a game, while others felt mocked for having the audacity to have enjoyed a series. Regardless of how you feel, we’d bet most opinions are polarized.