Nearly every weapon and armor piece in Dark Souls can be upgraded by using Titanite. Unlike Dark Souls 2 and 3, the original title has multiple variants of Titanite that can make upgrading your gear rather confusing.

If the Titanite variants weren’t confusing enough, they all have unique drop tables that encourage you to farm in different locations. This isn’t much of a downside, though, as most good Titanite farming methods can give you dozens of Titanite in just a few minutes. For those looking to upgrade their gear to the max, here are ten tips for farming Titanite in Dark Souls. Before you begin to farm any material in Dark Souls, make sure you have a few items that boost your Item Discovery. This stat determines the probability that an enemy will drop an item when slain.

Here are a few valuable items that boost your Item Discovery rating: Titanite Shards are rather common in Dark Souls, obtainable from most blacksmiths for 800 Souls. The early game also has quite a few shards for players to find.

For those that are determined to farm Titanite Shards, your best bet is to farm the Balder Knights in Sen’s Fortress. These Balder Knights have a 22% chance of dropping a shard as compared to the 8% chance the Undead Parish variants have.

Large Titanite Shards most commonly drop from the Barenike Knights at the top of Sen’s Fortress, having a 25% drop rate. If those enemies prove too large of a threat, the Giant Leeches in Blighttown have a 5% chance of dropping one. While that sounds low, they spawn in such large quantities that they provide a good source of shards. Finally, the Giant Blacksmith in Anor Londo sells an infinite supply of Large Titanite Shards for 3,800 Souls each. Unfortunately, Titanite Chunks cannot be purchased from any of the game’s vendors. Farming this resource from enemies is your best option.

Darkwraiths in the New Londo Ruins are the best enemies to farm since they have a chance to drop either one or two. You can find a small group of them at the lowest part of the level just before the Four Kings boss. A single Black Knight carrying a sword in the Kiln of the First Flame always drops a Titanite Chunk. Other sources of Titanite Slabs include the Crystal Lizards in The Great Hollow, Sieglinde of Catarina after completing Siegmeyer’s questline, and a treasure chest in Kalameet’s arena. Large Titanite Shards have a green variant that can be used to reinforce elemental weapons to +5 quality. They can be purchased from the Crestfallen Merchant for 5,000 Souls or from Anor Londo’s Giant Blacksmith for 4,800 Souls.

Farming this item is rather easy; Giant Leeches in Blighttown have a 2.06% chance to drop five Green Titanite Shards at once. Since so many leeches huddle together in Blighttown, they are by far the best enemies to farm this resource from. By far the best means of obtaining Red Titanite Chunks is to kill the greatsword-wielding Black Knight in Kiln of the First Flame. The Black Knight will always drop a chunk when slain. For those that haven’t reached that area yet, the Chaos Eaters in Lost Izalith have a 10% chance of dropping a Red Titanite Chunk.

Slabs are much harder to come by. One Red Titanite Slab can be obtained by trading an Ascended Pyromancy Flame to Snuggly the Crow in the Undead Asylum, A second slab can be found in a chest in Lost Izalith near Siegmeyer’s location during the end of his quest. As for farming them, the only enemies that drop Red Titanite Slabs are Chaos Eaters. The item has a drop chance is 0.3%. Blue Titanite Chunks are most frequently found on Crystal Lizards that are near the Duke’s Archives. Those that want to farm this resource should kill the Crystal Golems that roam near the Crystal Cave and Darkroot Basin. Every Crystal Golem has an 8% chance of dropping a Blue Titanite Chunk. Alternatively, the halberd-wielding Black Knight in Kiln of the First Flame always drops one. Pinwheel Servants also have a 0.2% chance of dropping a White Titanite Slab, the only enemy in the game that can drop this item. Twinkling Titanite always drops from slain Crystals Lizards. Two can be earned from every lizard slain, although this resource can also be farmed from either the Guardians in Oolacile or the Giant Clams in the Crystal Caves. 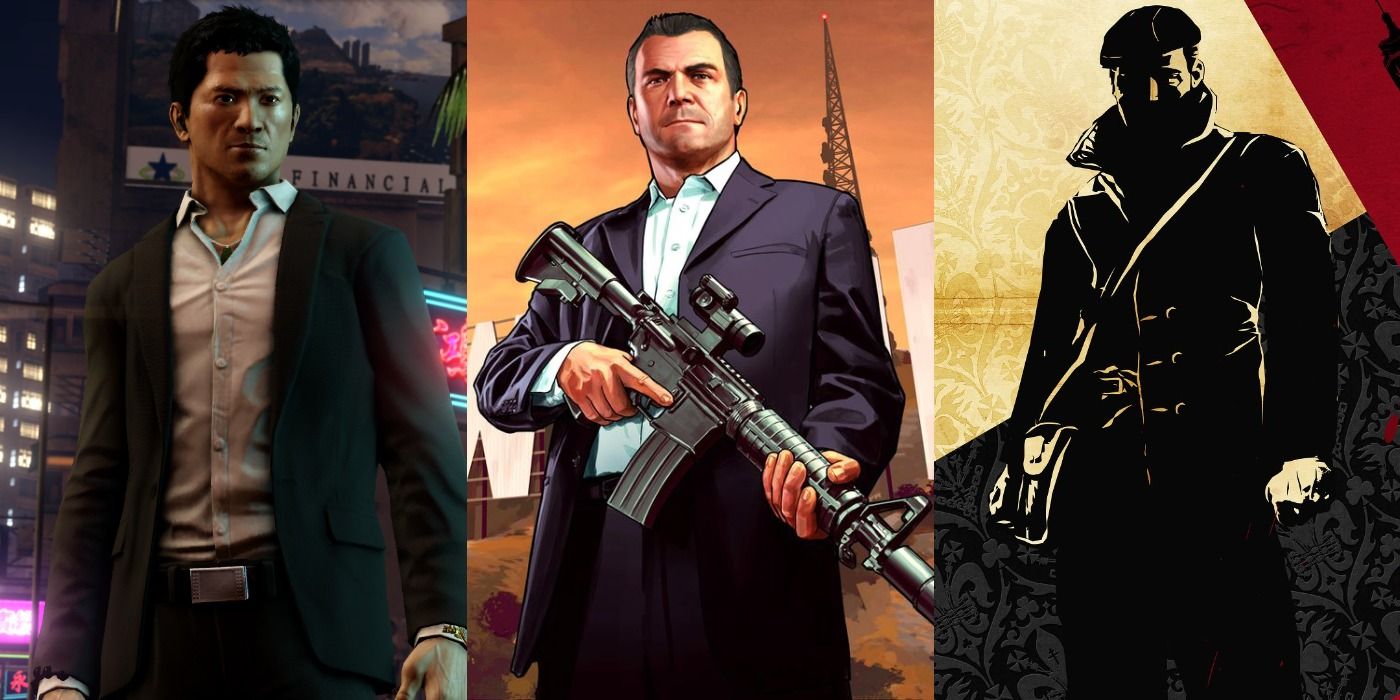