FromSoftware went from a niche studio to becoming a juggernaut in the industry with millions of video games sold. Looking back on Dark Souls, which helped start the studio's success and a new genre, it is tough to pick the best one.

Dark Souls 2 was not directed by Hidetaka Miyazaki, and with the design decisions of that game, people largely consider it on the lower end of the spectrum. The first Dark Souls is a darling to fans, while Dark Souls 3 was many people's gateway that paved the way for infuriating defeats and euphoric wins. But which is better? 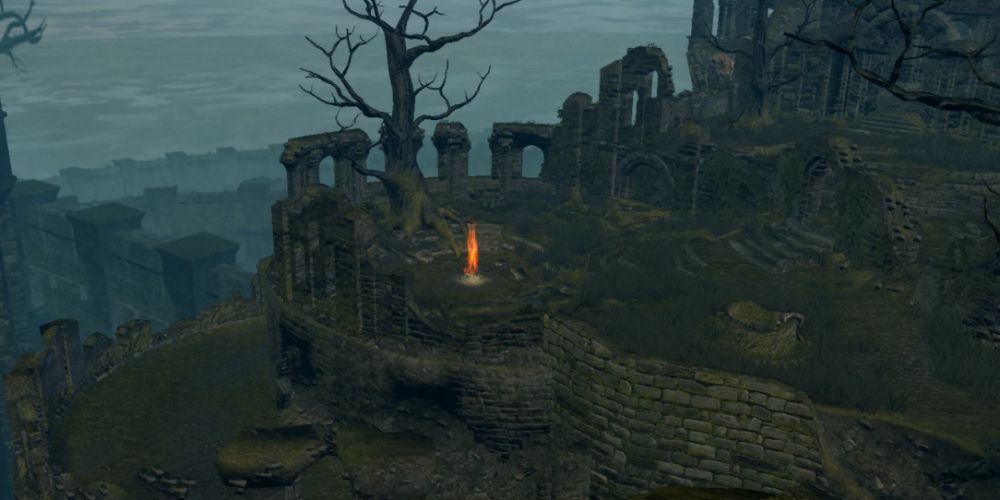 FromSoftware's Soulslikes have many qualities that make them special, one of which is the level design. Dark Souls 3 took a focus on individualized levels, which have some connections that lead you from one environment to the other.

The first Dark Souls was more interconnected, weaving levels through an entire world. When playing, you constantly find yourself in a place that feels secluded until you turn the corner and find yourself somewhere from before. Much of the world all centers around the hub, the Firelink Shrine, and it's always a wonder when you return there from some previously unknown path. 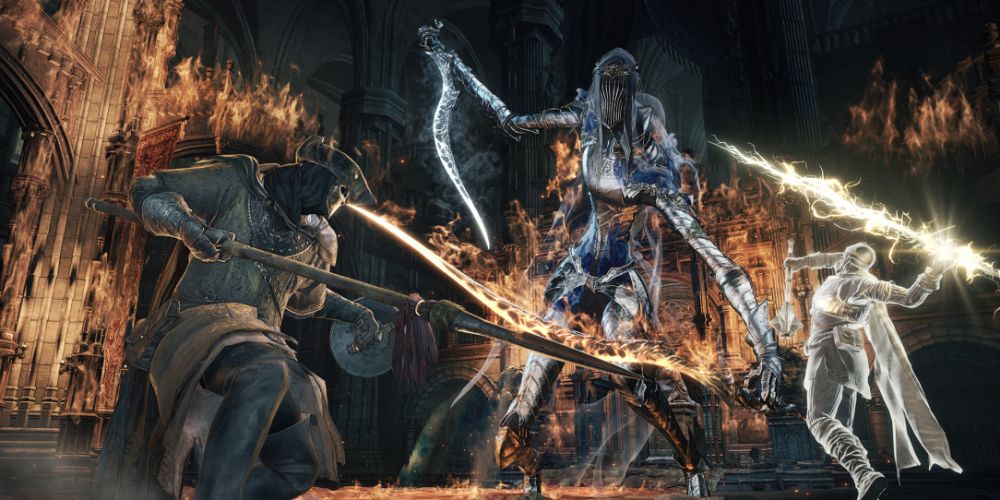 FromSoftware struggles with functioning online. As you put down a sign for players to enter your world or let you into theirs, it can take some time and become a tedious process. The first Dark Souls was the most frustrating, but some quality of life changes made the third game work better.

Dark Souls 3 has expanded features for a better online experience, to both co-op and PvP. Depending on your Covenant, your aura will be a different color from the other players you visit. Each has different qualities, like Way of Blue summoning players to save you when being invaded. If you want PvP, you can invade or go to the Hollow Arena to fight other people and see their builds. 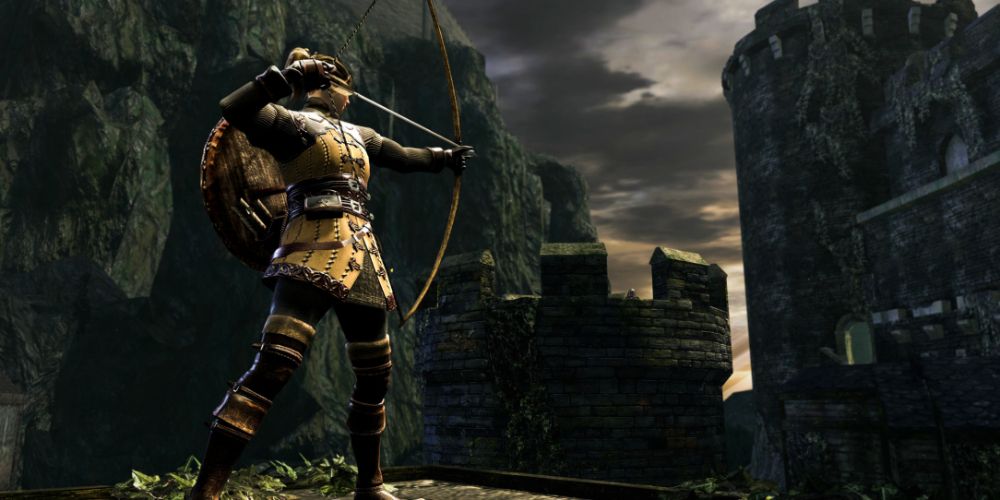 Some people turn their noses at the idea of a story in FromSoftware games. The storytelling is obtuse, lore is hidden away in item descriptions, and dialogue is very cryptic, but rekindling the Flame is quite the epic if you look closely enough.

The first Dark Souls works better than its successor as it is more original. Dark Souls 3 relies too heavily on the previous game and often rehashes ideas. It grows the world in terms of lore, but diving head-first into the first game cannot be replicated. 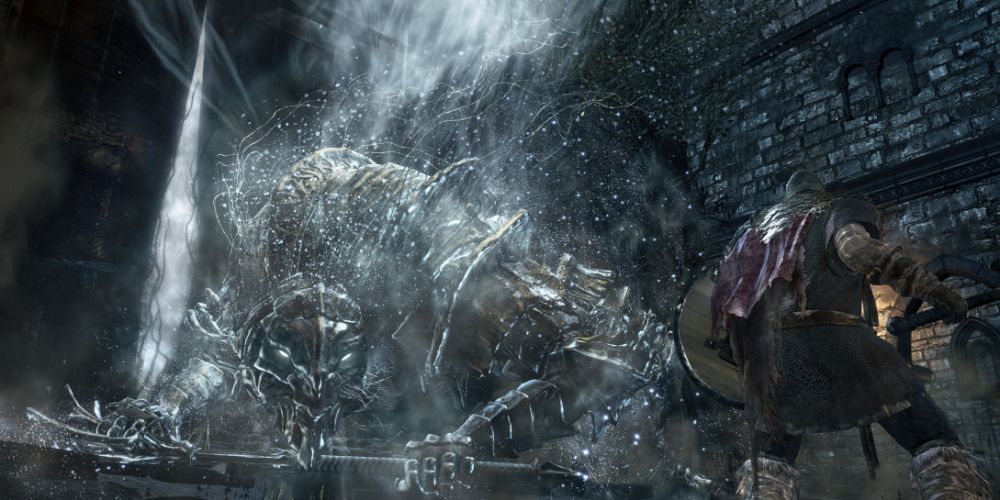 The meat of any Soulsborne is the boss battles. Pick any of the games, and there are great battles. While Dark Souls has some furious opponents, the third entry has far better and more memorable fights.

Between enthralling music to superb enemy design, every element of the bosses proves themselves worthy foes. While you always get some that are gimmicky or not as memorable, the highs are impossibly high. As a result, moments stand out, like seeing the surprising second phase of Iudex Gunyr or the harrowing battle against the Nameless King. 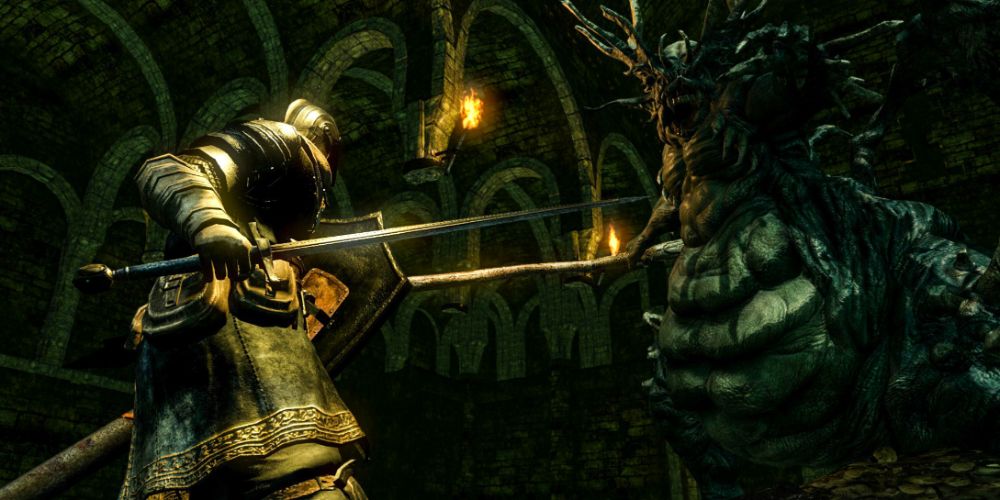 Gamers know the daunting reputation of Demon's Souls and the games that have proceded it. Dark Souls 3 leaves messages to teach you the controls, but after some easy-to-kill enemies, you face quite the difficult first boss. While Iudex Gundyr is beatable, he thrusts people into the deep end.

The first game does a better job of easing people into its waters. The Asylum Demon can trick players into fighting head-on, but when knowing you go around the creature before jumping on his head, it becomes an easier feat to defeat the boss. It gives players an idea of difficulty while not being too punishing. 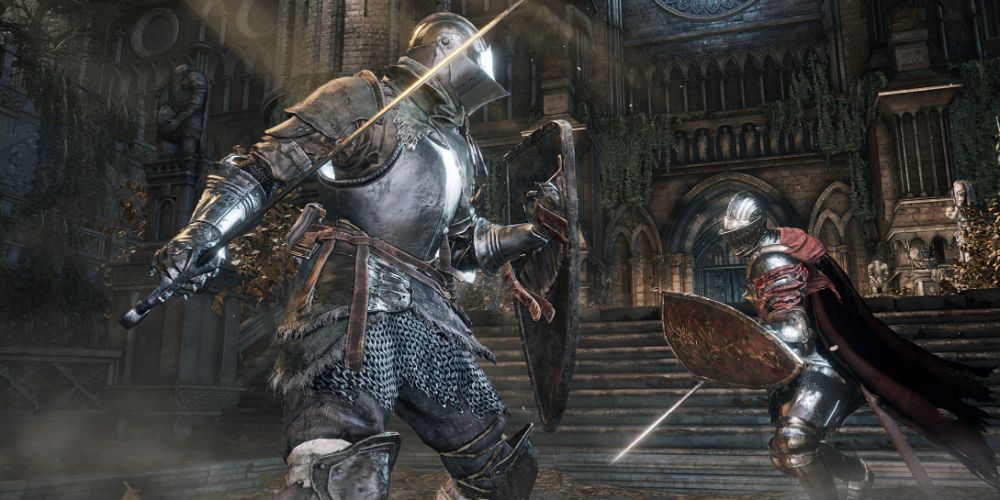 The studio is not known for pushing graphic fidelity, but father its strong sense of art direction. The artists at FromSoftware showcased their skills in 2009 with Dark Souls, but they uplifted Dark Souls 3 to maximize all the series offers.

Whether it is the locations or the characters, the third installment oozes stunning art. Return to Anor Londo to see how it has been uplifted since the first game, or go to the dark city of Irithyll of the Boreal Valley. No matter where you are, look close at enemies or bosses, from the greatsword-wielding Abyss Watchers to the graceful Dancer of the Boreal Valley. 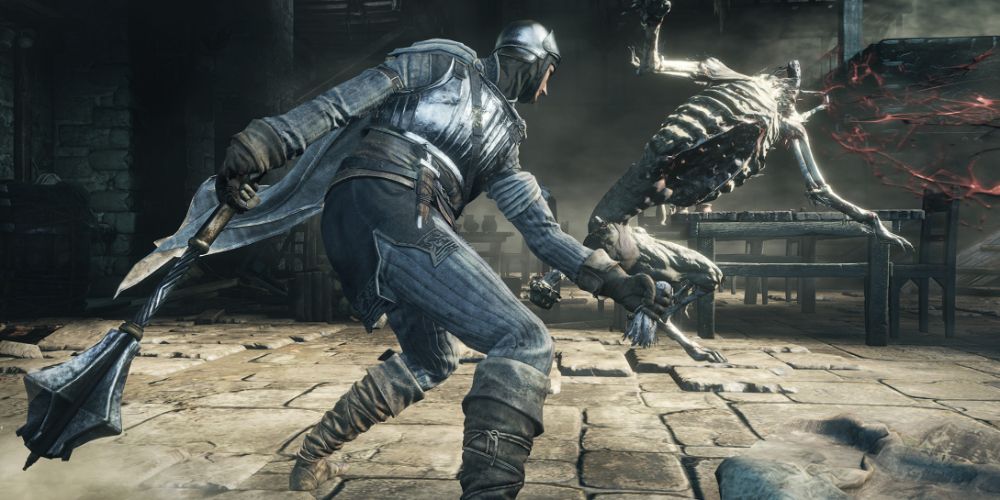 Dark Souls and Dark Souls 3 have different stances on combat. The former is slow and methodical; the latter is faster and reactionary, clearly taking lessons from Bloodborne. It can come down to preference, but as the studio focuses on faster gameplay in games like Sekiro, it shows that the traditional Souls format works well under these conditions.

It doesn't matter what your playstyle is, as all sides are covered to make for a satisfying experience. The weight of attacks lets each swing of any weapon feel more impactful. Meanwhile, magic gets expanded with more sorceries, it's just better in every way. 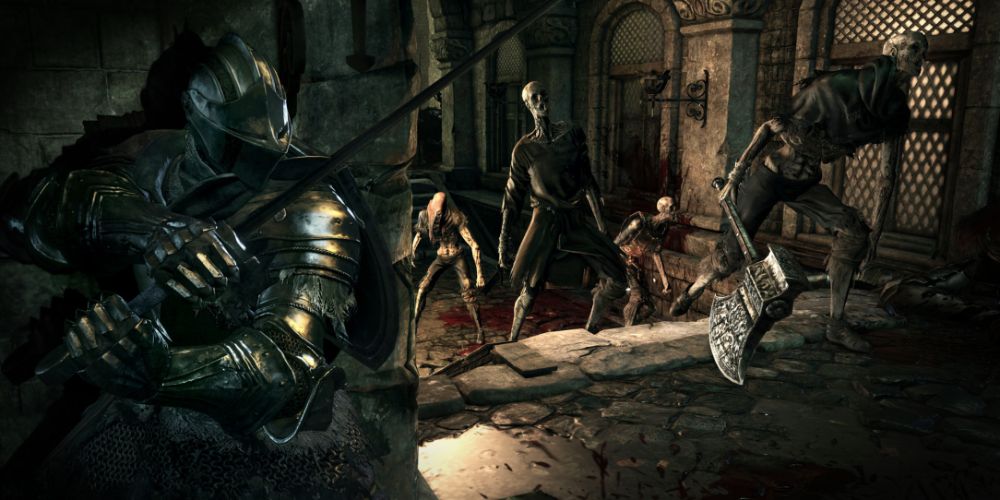 Dark Souls is a beloved classic for all the right reasons, but as FromSoftware hones in on perfecting its formula, it has lost some of its shine when compared to its successors. It's got some poor design decisions such as unbalanced areas that overwhelm you, whereas Dark Souls 3 knows how to deliver difficult gameplay without being unfair.

Sure, Dark Souls 3 does throw people in the deep end with its first boss, but after that, while the difficulty remains high and gets higher in some areas, it gives enough tools for you to overcome obstacles. 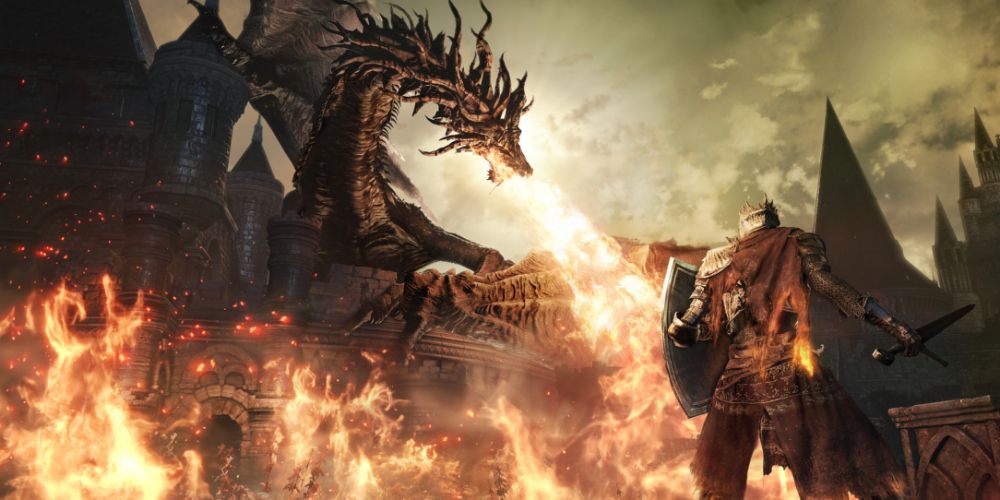 The Soulsborne era of FromSoftware has been special, with plenty of great games. Dark Souls and Dark Souls 3 are both exceptional games in their own right for different reasons, some of which come down to a preference for slow combat and a more open world vs. a fast and linear adventure.

Dark Souls 3 has aged better and will be more timeless than its predecessor. Between its art direction, hefty combat, smarter game design decisions, and epic boss battles, the third installment is simply the better game.