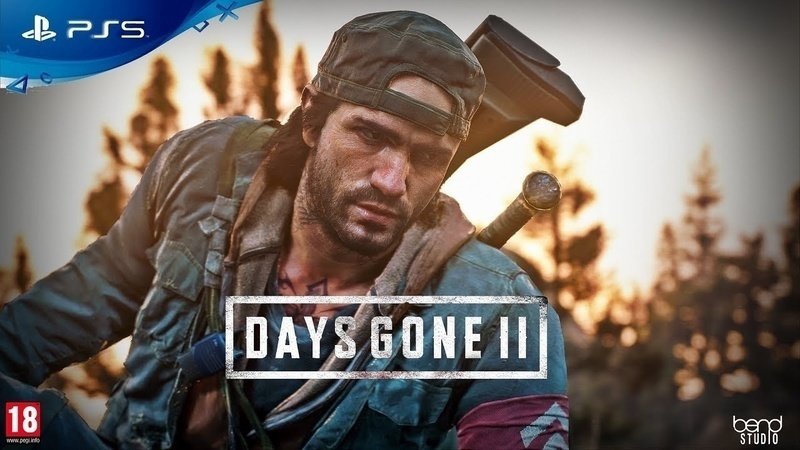 The Change.org petition to have Sony un-cancel its plans for Days Gone 2 has reached a new milestone and is still going.

When it was first rumoured that Sony had cancelled plans for a Days Gone sequel it seemed like that would be that, and after the PC port was released the franchise would probably never be heard of again.

Now that’s less certain though, as the fan response to the news has been unusually well-organised, considering Sony’s primary reason for not greenlighting a sequel was reportedly because the original wasn’t popular enough.

It may not have been the biggest seller amongst their first party exclusives but the Change.org petition to try and get Sony to change their mind has now hit 100,000 signatures.

The petition’s new goal is now 150,000 signatures, although other petitions on the same site – for more important subjects – can end up with millions. Days Gone 2’s current total is definitely a lot for a video game though.

Sony has not yet responded to the petition and is unlikely to ever do so. Officially they haven’t commented on the situation at all and the news that plans for Days Gone 2 have been cancelled is technically still just a rumour.

Former Sony Bend developers have certainly implied everything is true though, with the director of the original stating they were planning to add a co-op feature to the sequel.

If Sony does make any statement on the matter it will likely be after the release of the PC version later this month, when they can judge how successful the game has been on its new format.

Days Gone is available on PlayStation 4 now and on PC from May 18.