Over the years, Dead By Daylight has seen many new Survivors and Killers. While every Killer is released with their special ability, the Survivors aren't that different from each other. Apart from the teachable perks, you can use any Survivor you want and get the same experience, and you can also unlock a Survivor's teachable perks on any other Survivor.

Vittorio Toscano is the 34th Survivor released in the game alongside Chapter 26 and The Knight. Ever since he was revealed, the community has been eagerly waiting for this beautifully designed character. Just like every other character in the game, Vittorio also comes with his three teachable perks.

An Introduction To Vittorio Toscano 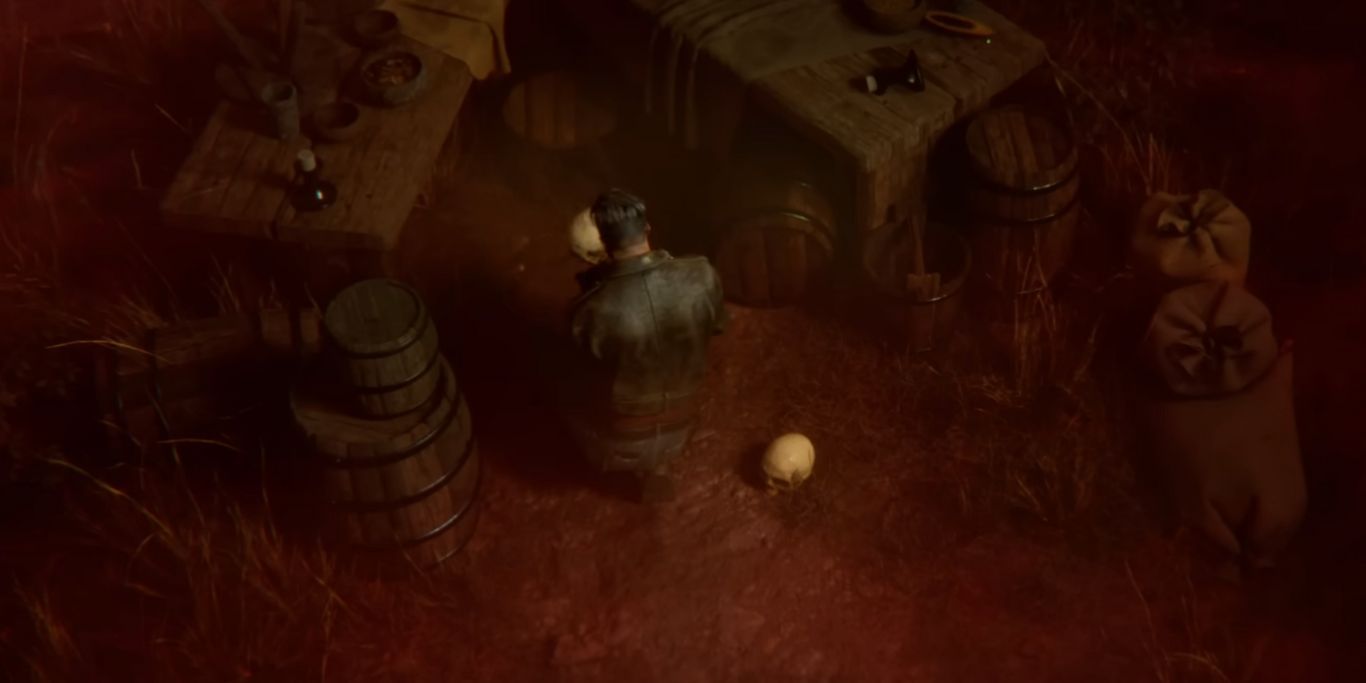 Born in a family who wanted him to get military training from a Knight, Vittorio Toscano had a different perspective on life. During his training, he refused to resort to violence and believed that every issue can be solved with intellect and debate and that violence is used by cowards.

When his trainer tried to attack him with his pages, Vittorio refused to fight back. Finally, the trainer was enraged and tried to come at Toscano himself. This event ended up with the trainer accidentally stabbing himself, and Vittorio swearing to never pick up a sword again. He dedicated himself to a life of studying ancient runes and artifacts with his uncle.

When they were on a verge of a breakthrough, Vittorio employed Tarhos (The Knight) but was betrayed and imprisoned by him. He was just about to succumb to his demise when a fog was created around him, bringing him to The Entity's realm, which is not the paradise he imagined.

Survivors don't get a lot of generator-related perks, but when it happens, they're quite unique. Potential Energy essentially allows you to stock up on repair progress and use it whenever you want. When you've repaired a certain generator for eight seconds without being interrupted, Potential Energy activates.

After activation, you can press the Active Ability two button to stop repairing the generator and start stocking up the progress. You'll gain one token for this perk for every 1.5 percent of repair progress, and you can stack up to 20 tokens. Once you have more than one token, you can press the same button to use up all your tokens and instantly give the generator some progress.

You'll only get one percent of progress for each token while you need 1.5 percent progress to get that token. This means that you'll be missing out on some progress if you're using this perk. You will also lose all your tokens if you lose a health state by any means.

Furthermore, perks like Flashbang or Wiretap don't work when you're using Potential Energy. The progression of these perks will stop as soon as you start stacking your repair progress, but you will get some progression instantly when you deposit the tokens.

Here are a few perk synergies you can try out with Potential Energy:

Whenever you hit a great skillcheck while repairing a generator, Fogwise allows you to see the Killer's aura for six seconds. Normally, you'd expect a perk like this to have a cooldown, but Fogwise doesn't have any. Ideally, you can see the Killer throughout the time you're working on a generator if you get lucky.

The Undetectable status effect prevents the Killer from having their aura revealed. Stealth Killers like Ghostface, Michael Myers, and The Pig can easily counter this perk. Moreover, some perks also make the Killer Undetectable.

The synergies with Fogwise are limited, but they can heavily affect the perk's impact:

Fogwise and Potential Energy are the two Vittorio perks that also work well together. You can get the aura to reveal from Fogwise if you hit a great skillcheck while stacking generator repair progress with Potential Energy. Moreover, toolboxes are also a great addition to Fogwise.

This perk is perfect for people who are confident in their chases, but it's not good if you don't know how to make the most out of pallets and windows. Quick Gambit increases the repair speed of the Survivors within 24 meters of your location if you're getting chased by the Killer.

The perk requires you to stay on a certain tile most times to get value out of it since you'd either have to disturb the people working on a generator or get out of the range if you leave the tile.

It's quite hard to get value out of Quick Gambit itself, and you also don't have any way of knowing how much the perk affected your game. Although, there are a few perks to change that: 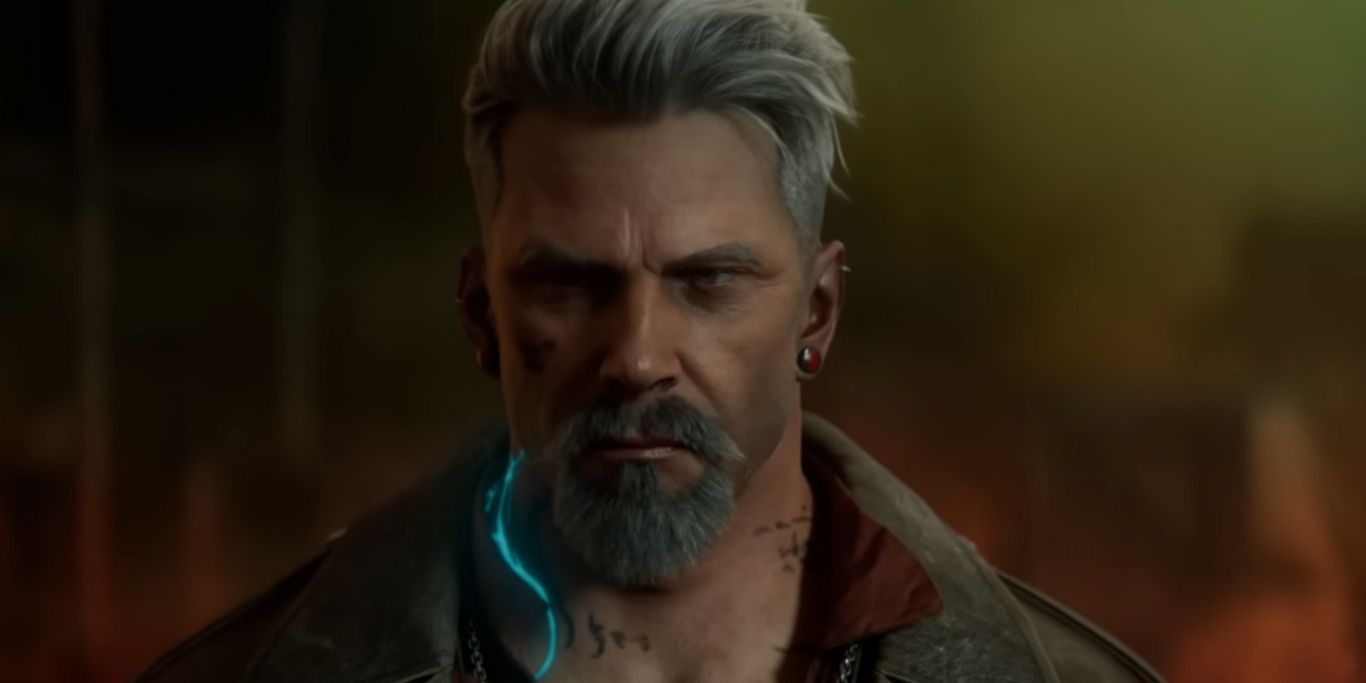 The lore-based build for Vittorio is quite interesting due to his diverse background, and you're going to get the true experience of playing this character with the build: