The trophy list for the Dead Space remake reveals that there will be an alternate ending of some kind, although it's not yet clear how it's unlocked or what it entails.

We're less than a week away from the return of Isaac Clarke and Dead Space fans are eager to jump right back into a modified version of the horror classic. Motive has gone into detail on many of the changes it's made to original game, but there's at least one thing that's been added that it's said nothing about – an alternate ending.

As reported by TrueTrophies, the trophy list for the Dead Space remake has already gone live on the PlayStation database, giving us a chance to see what sort of challenges it contains. Although most of it will be familiar to anyone who has played the original release, there are a few notable inclusions. 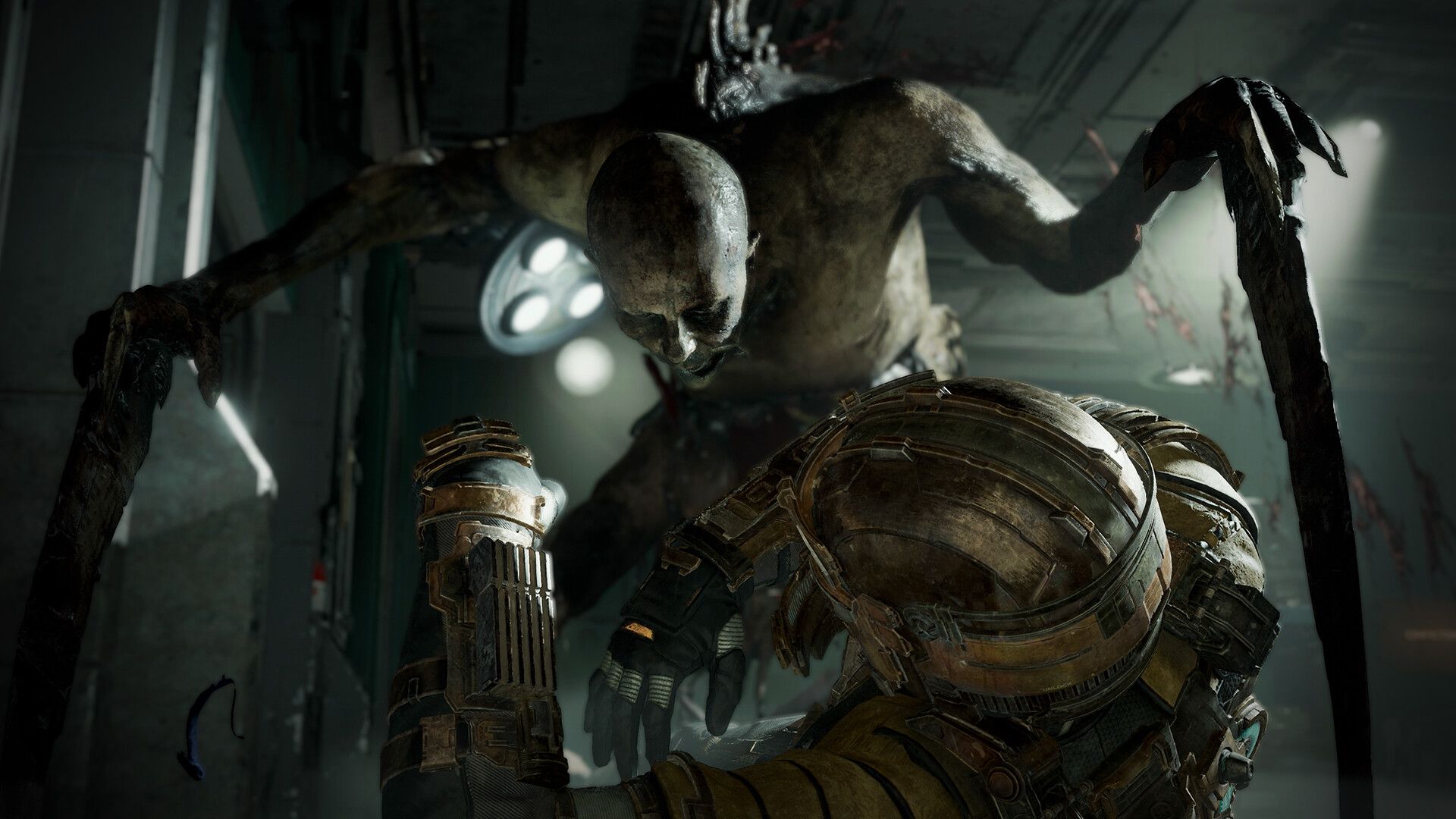 The most interesting is a Silver trophy called "Reunion" that tasks players to "see the alternative ending on any difficulty mode". Motive hasn't mentioned an alternative ending of any kind leading up to the game's release, so it seems that it wanted to keep it a surprise. There's not much else to go on, beyond the fact that it being a Silver trophy implies some challenge, but it's worth keeping an eye out for.

The rest of the trophies are pretty standard fare and don't reveal too much (sorry if you were hoping to see the foam finger gun revealed here), but it has also revealed that Dead Space will have both an "Impossible" difficulty mode and let players do a New Game Plus run.

As reported by TrueAchievements, the trophy list also has something that will make Dead Space fans very happy – or, rather, it doesn't have the infamous "Don't get cocky, kid" trophy from the original game that tasked players with surviving the ADS Cannon with more than 50 percent of their shields remaining.