Oh god! Did you guys hear that Starfield was delayed?

That’s a big disappointment for a lot of people! Especially the people who just became sentient last week and didn’t see this delay coming from a mile away. Really. We were shocked at the Starfield delay? It’s not a tie-in skin for Fortnite you’re embarrassed you like. It’s an open world game – or, I guess, open galaxy game? – developed by the same people who made Skyrim and a few things that were kind of like Fallout.

These things take time to make. They’re all very large games, you know. It takes a beat to develop an interconnected universe in which your most minute choices could change the trajectory of the story.

And I know people are mad at Microsoft about it because it means that the Xbox has even fewer exciting exclusives for the rest of the year. You may have seen a lot of this from people online whose entire personalities are based on which console has the best exclusives. Some of you get mad, by the way. Master Chief isn’t real. Kratos will never love you. Just stop.

Of course, I very much understand why an eagerly anticipated game being delayed would make people upset. Whether it be sex or learning I should own a couple of shirts that don’t have a cartoon on them, most of the good things in my life have also arrived years behind schedule. It’s annoying and frustrating. If you want to know the last time I wore a Taz shirt, the answer is way too recently.

Delays are fucking disappointing. Fans plan entire months around big releases. It feels like a great vacation being pushed back a year. And it’s clearly someone’s fault, right? They said Starfield was coming out in 2022. Now they’re saying it’s coming out in 2023? Fuck them for that. I agree with you, a person whose opinions I made up to be mad at.

Right off the bat, every Bethesda release is a fucking mess. Every. Single. One. It’s almost become somewhat of a fun quirk in their games. Bethesda has never been worried about releasing a slightly broken-adjacent game before. They patch things up over time, mods fill in the rest, and we go about our business. 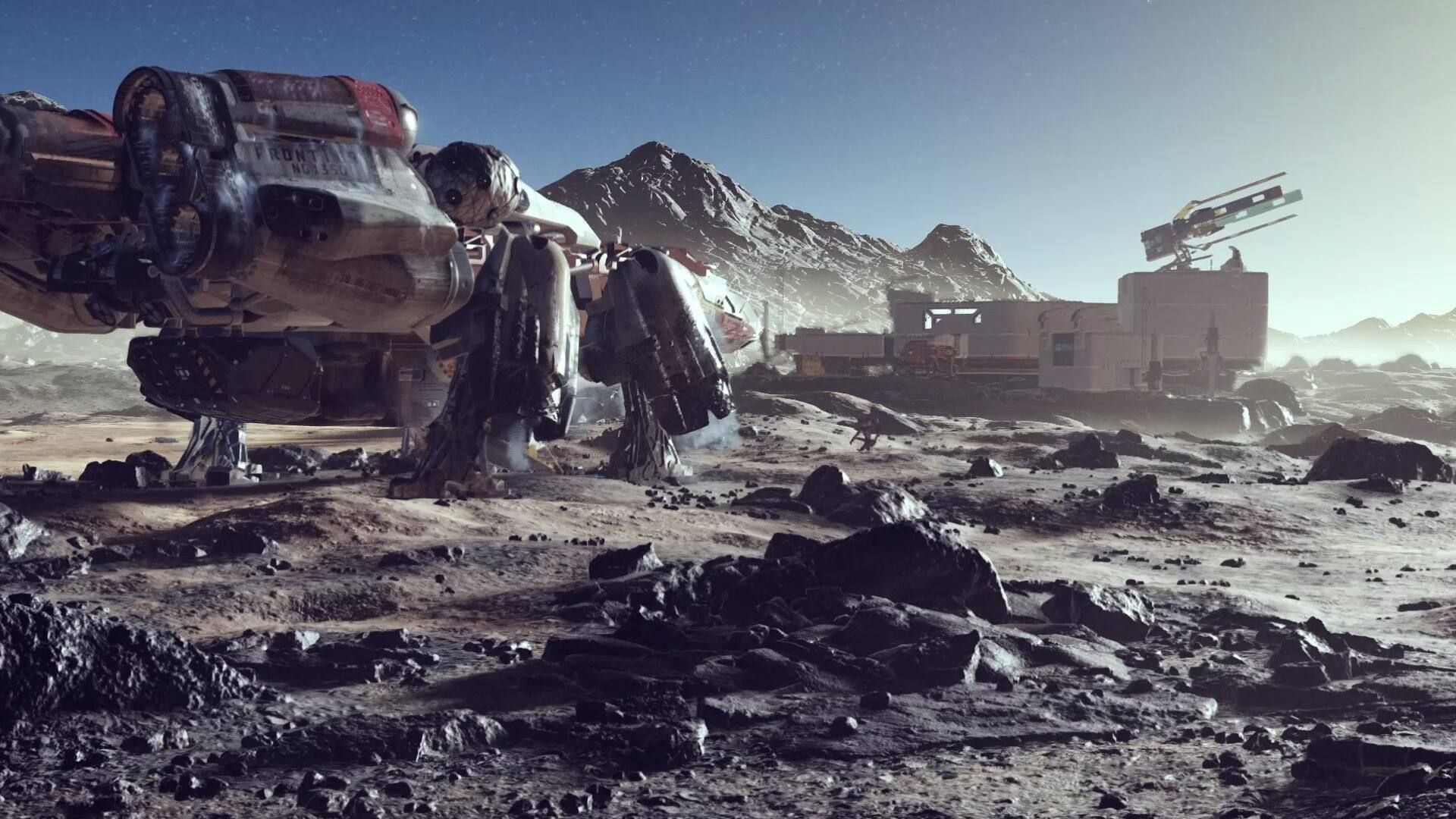 So we’re really left with two options on the delay: One, Bethesda has tightened up its production process and will be releasing the game in a more solid state than previous titles may have been at launch. Or, two, Bethesda believes that the game wouldn’t be playable if they released it this year, so they’re delaying to make it run as well as their other games did at launch. Either option means the delay was good. Right?

I know this seems obvious. It’s a dumb thing to restate. We all know it. We also know that Miyamoto quote: "A delayed game is eventually good, but a rushed game is forever bad." Which, to be fair, isn’t really true anymore. But you get the point.

Like, we were all here for Cyberpunk 2077. It was the most beautiful game to ever feel like the developer was making fun of me. You think everyone inside CD Projekt RED wanted to release it in that state? Of course not. It was a business decision because the company wanted money and they knew fans were more than ready to pay up for whatever they could get.

And, yes, games do get better over time now. After years of free patches and updates and expansions, No Man’s Sky is incredible, etc., etc. But the thing is, it still wasn’t good at launch. That doesn’t change the fact it was initially a huge disappointment. It was repetitive and kind of boring. Now it’s good. You know why? They had time to make it better. Which they also could have done before releasing it. Fan pressure didn’t help them. 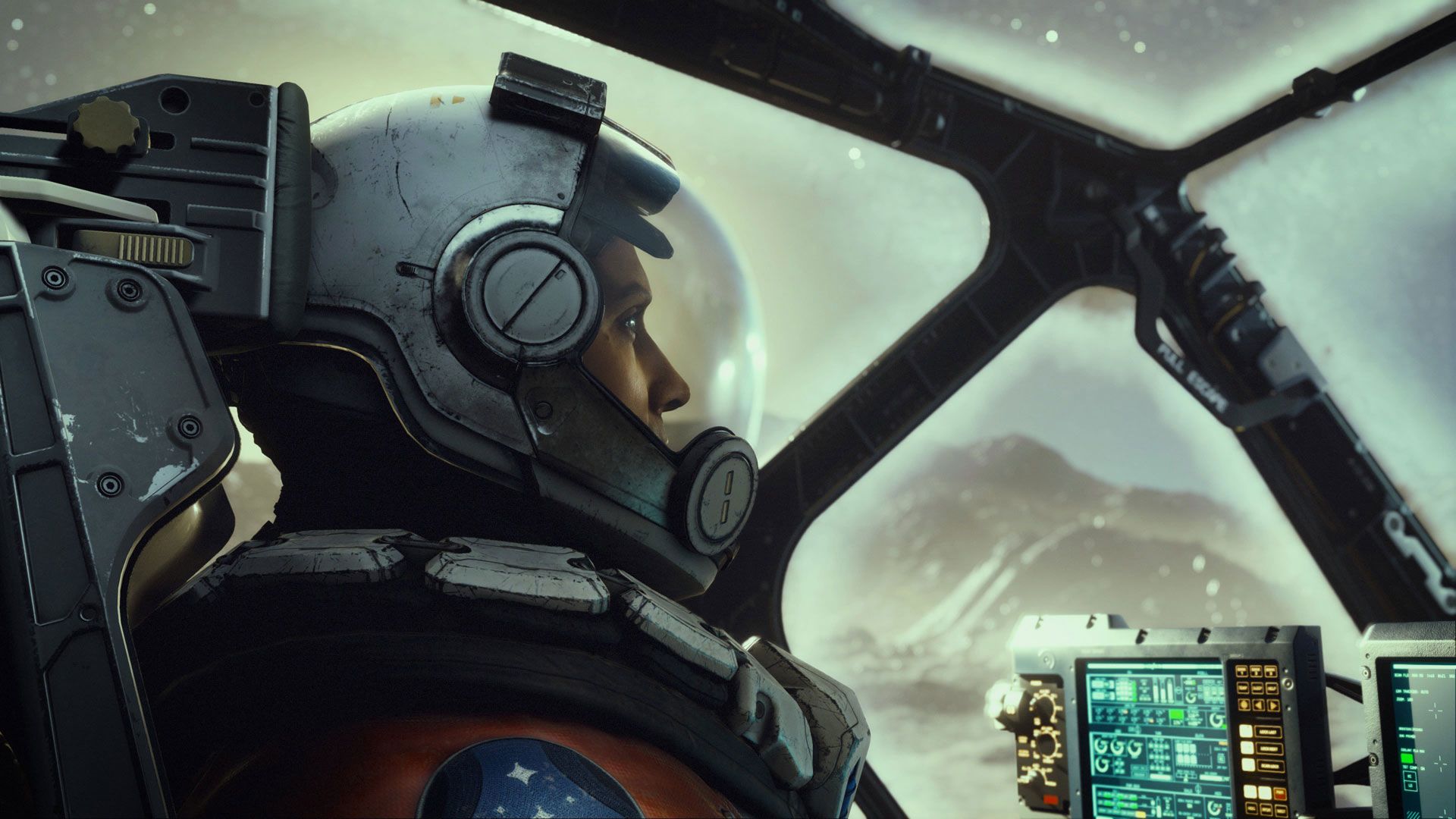 My expectations aren’t huge. I want Starfield to be relatively good when it comes out. And I know, no matter what, it’ll be good eventually regardless of how it is when it’s released. But if we have to wait for quality either way, I would rather my first experience with the game not be the one that ends with the phrase, “Fuck this game.” Starfield being delayed can only be good.

I swear to God, Bethesda, it better have more than one catchphrase, though.