Demon Slayer is a global phenomenon. The animated series and manga continue to reach an audience of millions, the beloved film broke box office records, and now it has begun to pierce the realm of video games like all big names in the space inevitably end up doing.

The Hinokami Chronicles originally launched for PlayStation, Xbox, and PC back in 2021, but to celebrate the arrival of the Nintendo Switch port I sat down with Zack Aguilar and Abby Trott to talk about providing the English voices for Tanjiro and Nezuko Kamado. We delve into the characters, voice acting, gaming, and more to celebrate the game’s release. 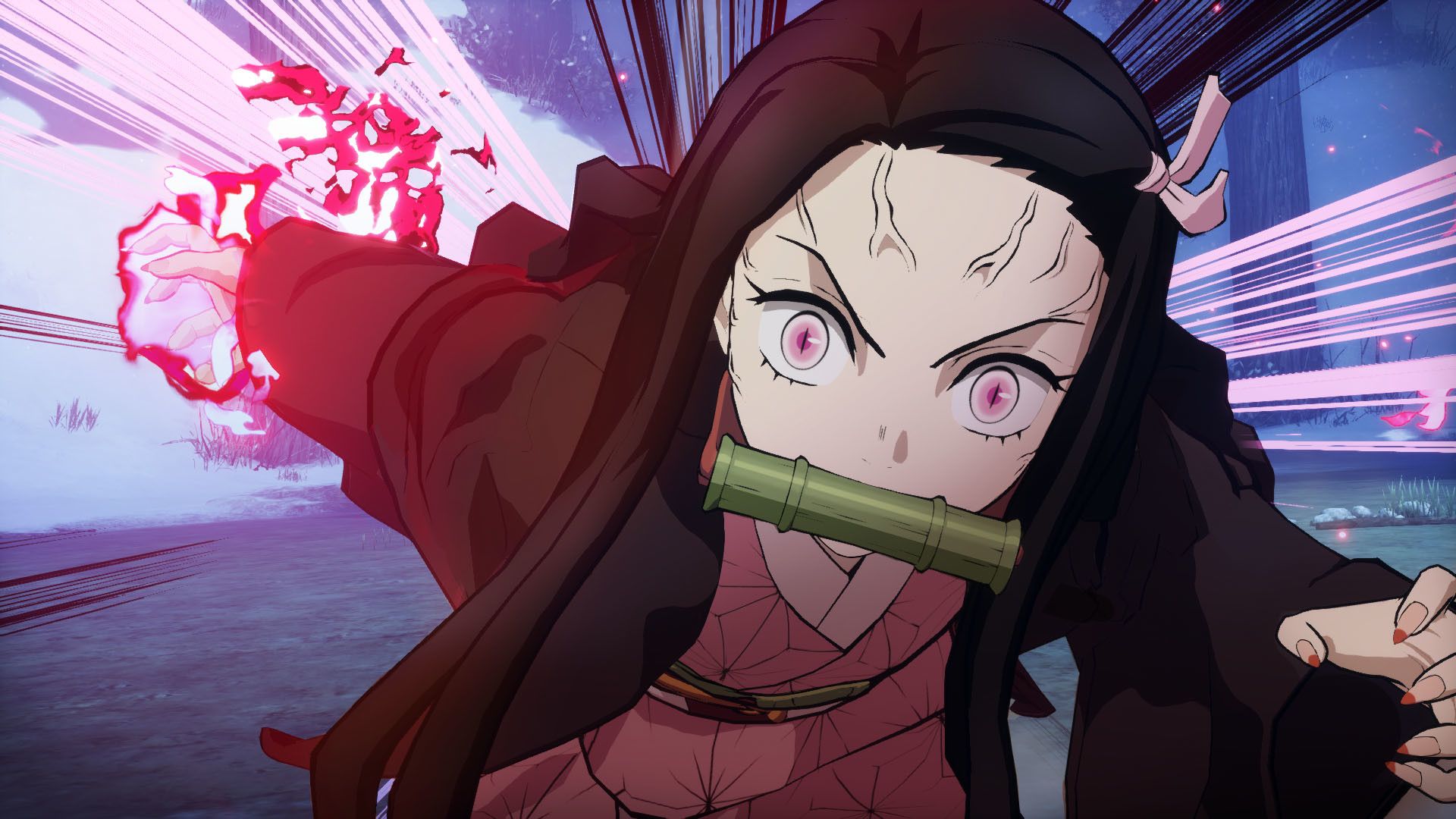 TheGamer: Demon Slayer: Kimetsu no Yaiba has become one of the most beloved franchises in the world since its debut. When you first got the English Dub role, did you ever envision it reaching such heights of popularity?

Zack Aguilar: I had always known that it was a highly anticipated show, but I don’t think I would have ever expected it to blow up like this. It’s been awesome seeing fans young and old so in love with the series. When I meet Demon Slayer: Kimetsu no Yaiba fans, I’m always filled with this feeling of, ‘Wow, I get to be a part of their experience’. It’ll never get old to me!

Abby Trott: When I found out that I was cast as Nezuko, I was so excited – I had seen the response to the manga and the subtitled anime online, and had planned on watching it myself. I knew there was a lot of hype, but never in my wildest dreams did I imagine it would become so popular. I’m so grateful to be able to share the love of Demon Slayer: Kimetsu no Yaiba and its characters, (especially Nezuko) with so many people around the world. 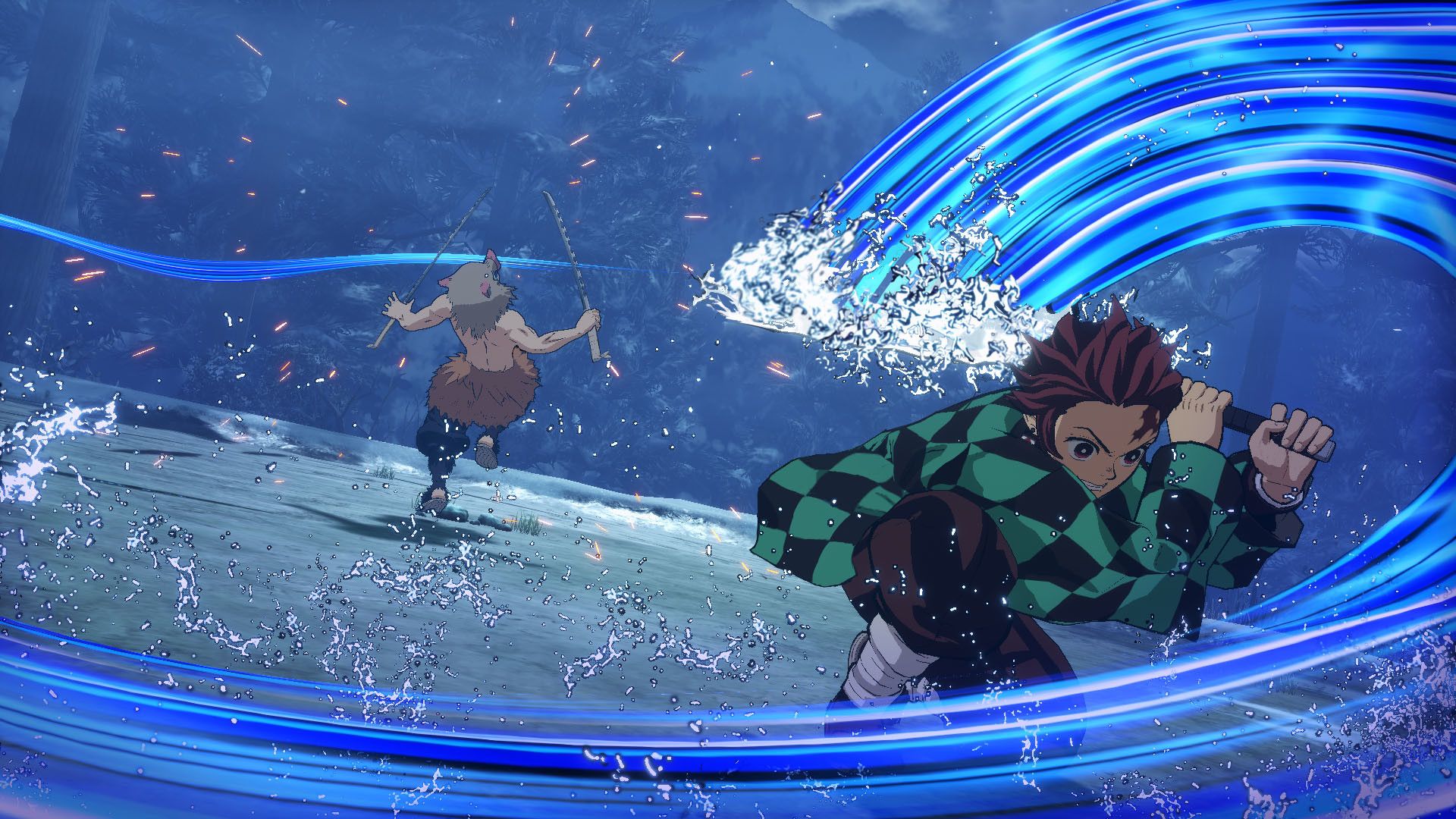 TG: There must be so much pressure behind you as the English voices of Tanjiro and Nezuko – How did you go about making his voice distinct and leaving your mark on the character?

ZA: When I first got the opportunity to audition for the role, I knew that I wanted to focus on imparting his sense of kindness in my performance. That’s what sets him apart as a protagonist in my eyes – so I wanted to make sure that this could be felt under every line.

AB: Yes! So much pressure, I always want to do a character justice by giving them a voice that best helps to tell their story. When finding a voice for Nezuko, I focused on the strongest aspects of her personality that I could see in the scenes and script provided. Nezuko is so caring and sweet, but also incredibly strong-willed. Some scenes she is mature and kind, but other scenes she can be ferocious and wild. Her love for her family shines through in both forms, though in different ways. I tried to incorporate these traits as best I could – the voice that came out is the voice that felt right. 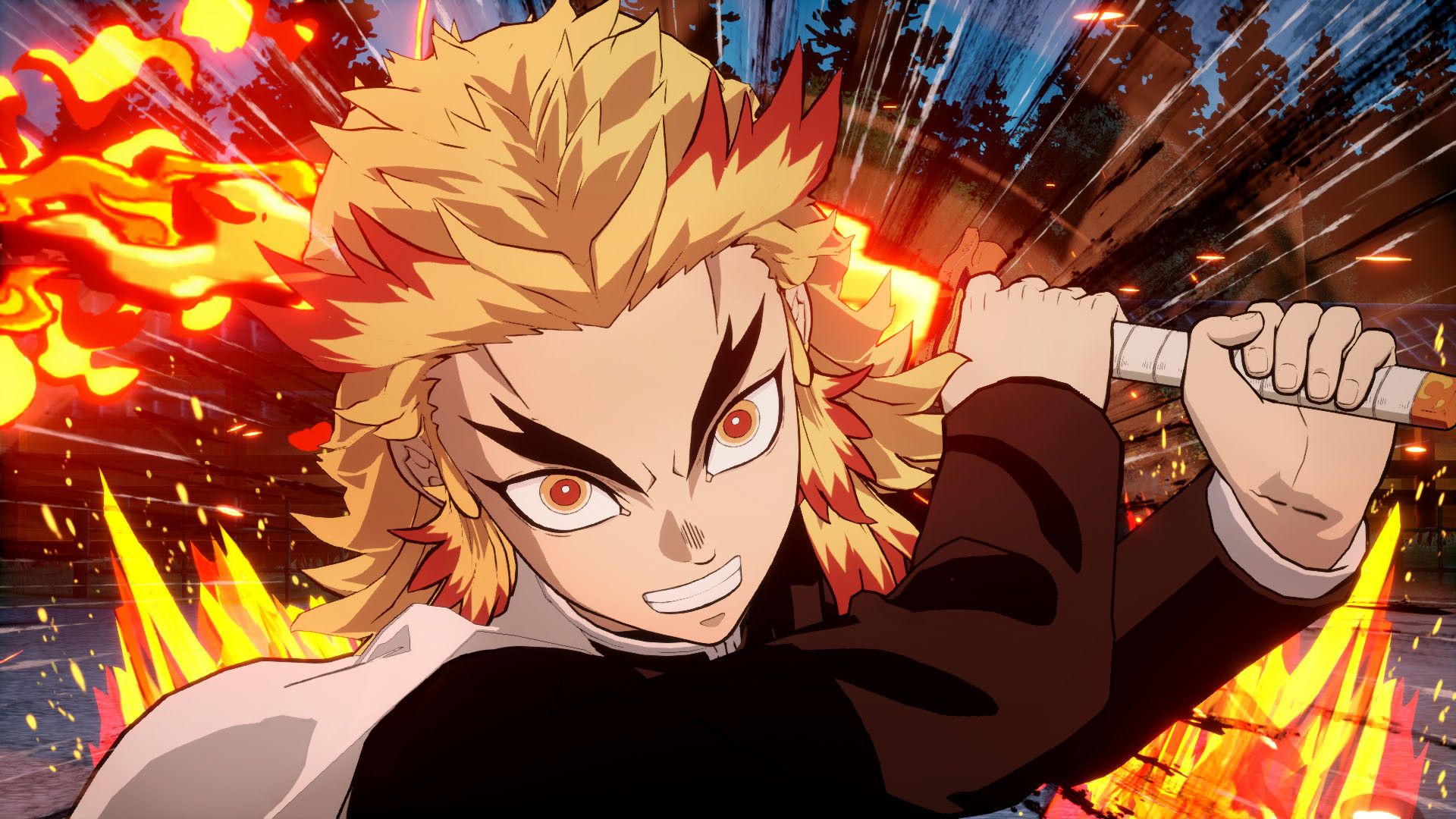 TG: Are you much of a gamer? Does the act of playing games and understanding the cadence of action and performances help when it comes to refining your own acting and bringing that to Demon Slayer -Kimetsu no Yaiba- The Hinokami Chronicles?

ZA: I’ve played video games since I was a kid, and that includes anime-based fighting games similar to Demon Slayer -Kimetsu no Yaiba- The Hinokami Chronicles. Having that understanding of the genre helped solidify my understanding of how to approach voice acting. I pull a lot of my style of acting for Demon Slayer: Kimetsu no Yaiba in general from my childhood, growing up with popular anime and listening to the performances of the voice actors that worked on those shows.

AB: I am a gamer, though I am hopelessly terrible at fighting games. However, ｍy gaming experience has helped me gauge performance when recording Voiceover for video games. I try to imagine what I would want to hear if I were playing the game or watching someone else play. 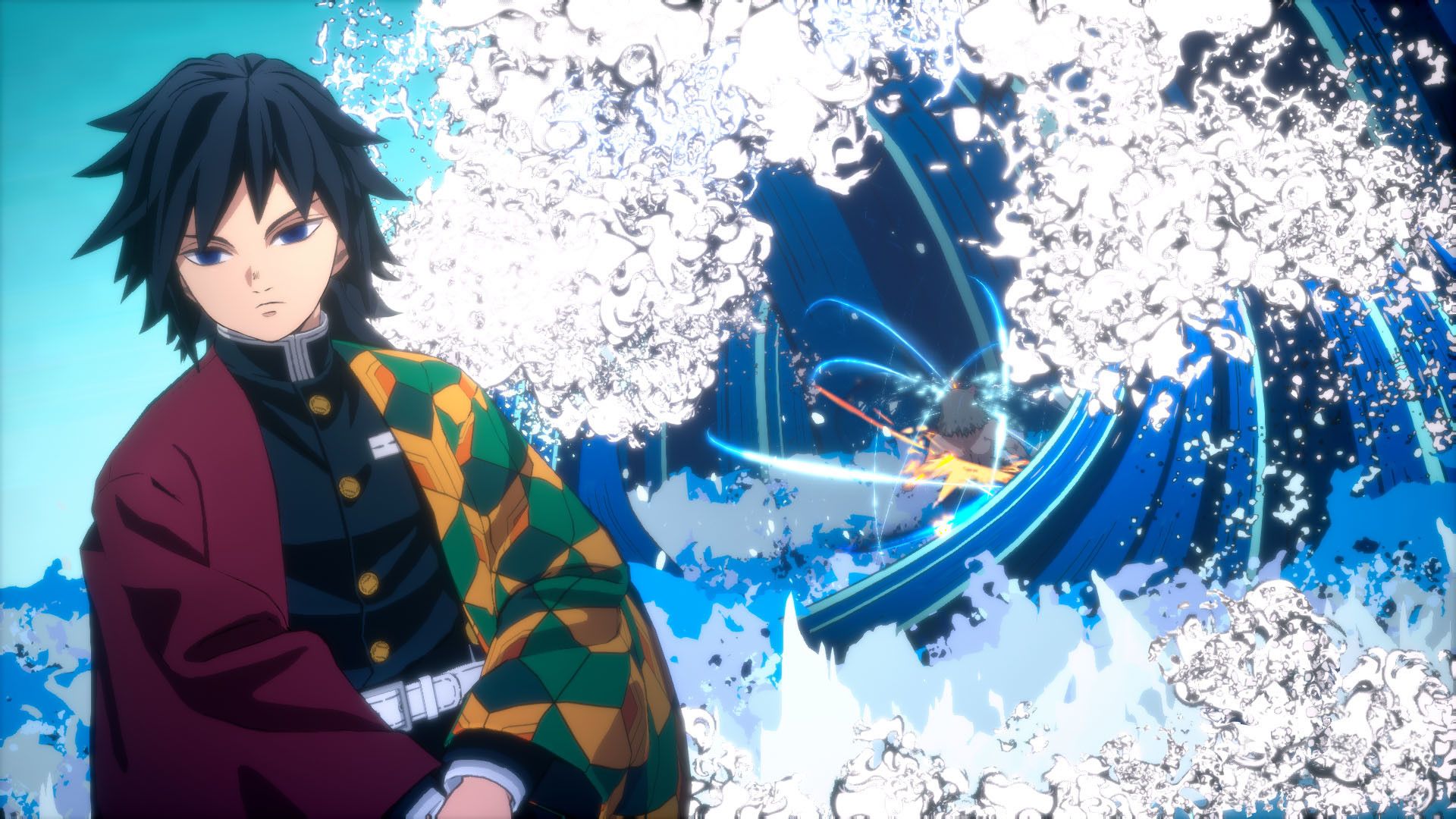 TG: What advice would you give to newcomers in the field of voiceover and voice acting? I imagine fans look at it as a form of dream job, but there must be plenty of challenges to overcome when making your career in such a field.

ZA: Besides being persistent in taking voice acting classes and building your skills from there, I think understanding the importance of your attitude is key to success. Having respect and care for the team you work with is essential; you need to understand that the impressions you make on people and the way you carry yourself all mould your experience in the industry. I started in this field when I was very young, and this is still the most important thing that I’ve carried with me, in my opinion.

AB: Building a career in voiceover can be incredibly hard, but it’s not impossible! It takes a lot of hard work and commitment if you’re looking to work full-time in VO. Figure out what you’re good at and keep working on your skills. Remember, no two actors’ careers look alike; everyone has their own unique path. Try not to get discouraged by comparing yourself to others – be inspired by them!