As the initial boss of the Prison of Hope and guarding force presiding over 3-2, the Fool’s Idol stands out in Demon’s Souls as among the most interesting and forgiving fights in the game. With four arms, two of which are wielding a stick and a book, this doll-like demon takes on a slight mirror image of the Hindu God Vishnu.

What makes this boss battle so intriguing is the fact that the Fool’s Idol can not only multiply but even be revived, which forces you to replay the entire fight and may make those unaware of this condition more than a bit frustrated and confused. Not to worry. Below, we will go over all of the necessary steps to put this evil plaything to rest.

Cutting Off Its Longevity 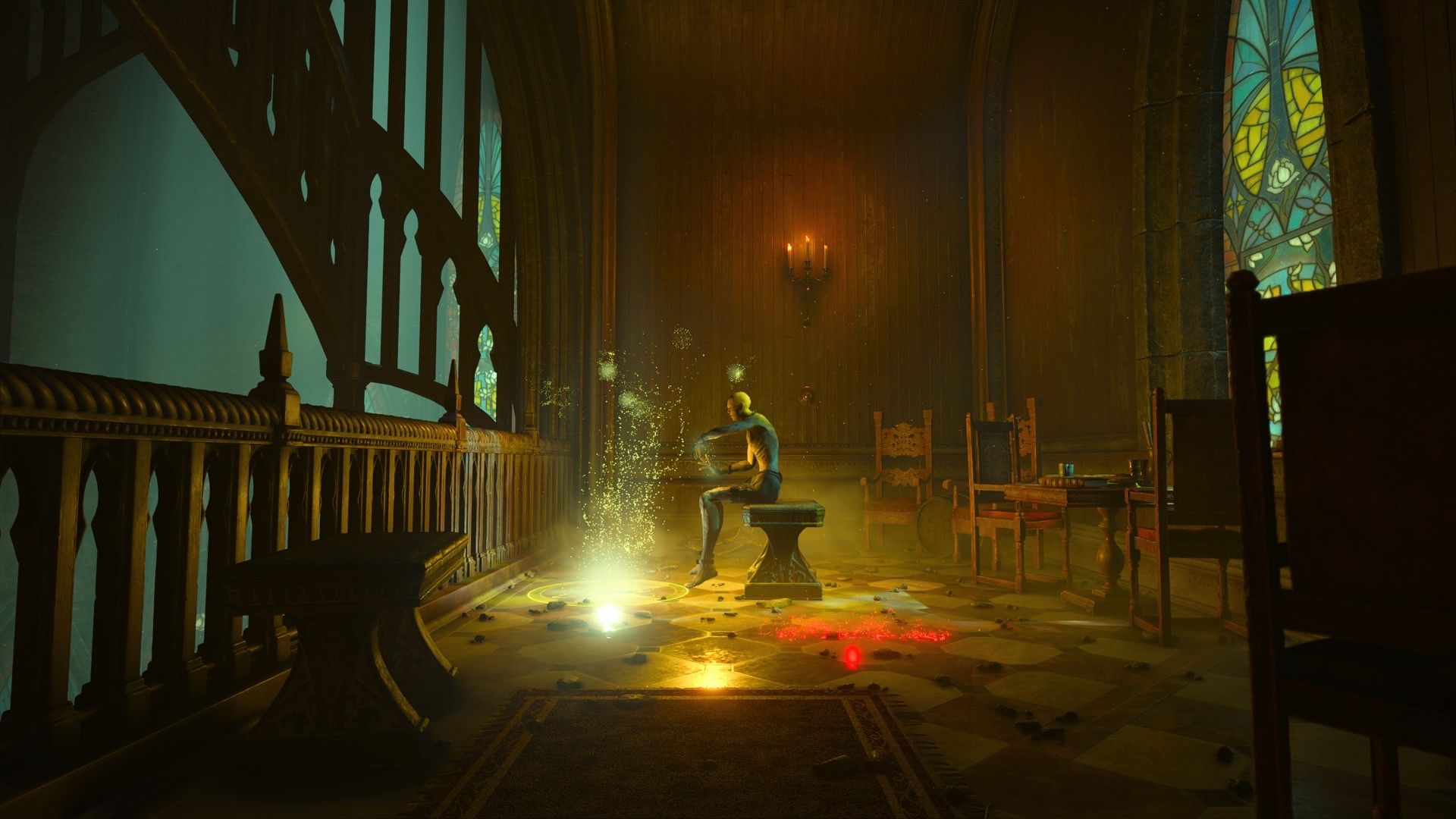 Before you even enter the fog gate, you’ll want to go upstairs and kill the Dregling prisoner so that the Fool’s Idol doesn’t revive after being slain. To get there, simply take the spiral stairway to the right of the towering idol that shoots arrows at you and follow the pathway at the top to get to the foe pictured above. While there, don’t forget to grab the Special Key, which will unlock the cell door and free Sage Freke.

With that out of the way, you can now take on the Fool’s Idol relatively uncontested. But, first, let’s ensure we’re fully prepared. While the Fool’s Idol itself only fires off a powerful Soul Ray, it’s multiples shoots Soul Arrow, so you’ll want some good magic defense and buffs depending on your playstyle. Such items and armor that can assist in this endeavor include the following:

• Venerable Sage’s Set: With 60 magic defense, this armor set is perfect for the Fool’s Idol encounter, but you would either have to kill Sage Freke or retrieve it from 2F West with Pure White World Tendency in the Prison of Hope.

• Dark Silver Set: Garl Vinland’s armor has a 70 magic defense stat and requires you to kill the knight in 5-3 to acquire it. Both these armor sets aren’t exactly necessary but are good to have, especially when traversing the Prison of Hope and dealing with those pesky Mind Flayers.

• Ring of Magical Dullness: While great against magic, this ring is also ill-advised for the magically-focused, as it both increases magic defense by 20% and decreases the wearer’s magic attack power by 40%. It can be found in 5-1 on a roof near the very first fog gate or acquired by trading the Phosphorescent Pole to Sparkly the Crow.

• The Large Sword of Moonlight: As one of the best weapons in Demon’s Souls and a recurring piece of the Soulsborne franchise, this sword not only has a 100 magic attack power and can literally slice through shields but likewise has a built-in magic damage reduction of 80% with a successful block. It is located in the middle of a group of hanging slugs in 5-2, requiring the player to hit the pod a few times until they drop and relinquish the weapon.

• Anti-Magic Field: This is a miracle gifted to the player via Saint Urbain in exchange for the Storm Demon Soul. It basically manifests a small field surrounding the player preventing enemies from using spells.

• Monk’s Head Collar: You will no doubt see this on fellow players as white apparitions, as it is one of the best headpieces in the game, increasing magic attack by 30% and magic defense by 40%. The only way to get the head wrappings is by being summoned as the Black Phantom boss for the old monk and killing the host player.

• Ring of Magical Sharpness: Acting as the opposite of the Ring of Magical Dullness, this item increases magic attack power by 20% yet likewise lowers magic defense by 30%. It can be found on the fourth floor of 3-1, located in the room housing four iron maidens just before the stairway.

• Kris Blade: Though small, this dagger still deals a mighty punch in the form of increased magic damage and a 62 magical attack output itself, but unfortunately also decreases magic defense. The blade can be found in 2-1 on the raised scaffolding near the lift that leads down to the Armor Spider.

The only other things necessary for the Fool’s Idol fight are around 150 arrows, as well as some rejuvenating spices. Also, what with the invisible bowmen guarding the Fool’s Idol fog gate, I recommend charging past him, as the damage received and the time it takes to kill him isn’t worth the hassle before heading into this boss battle. 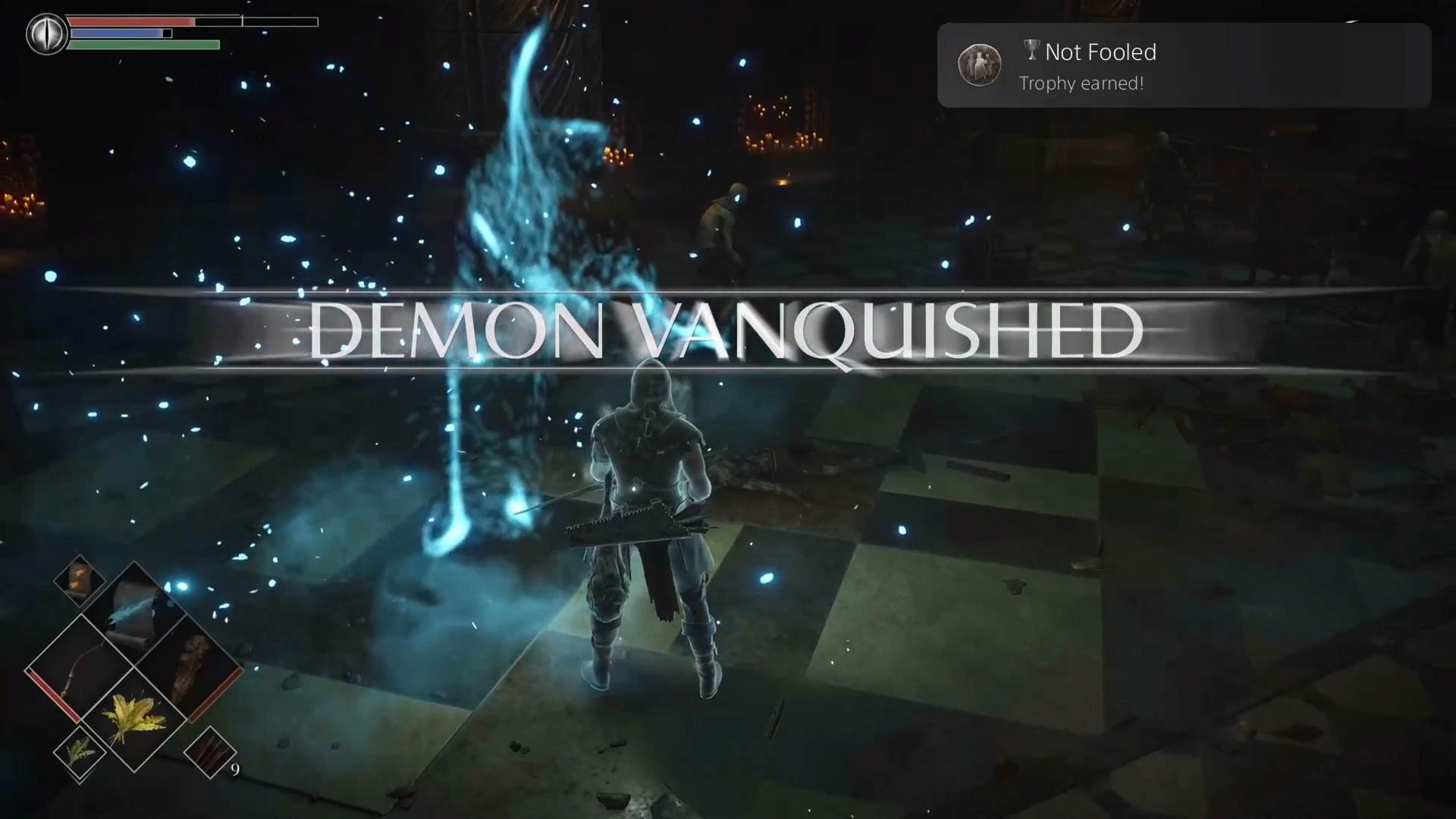 The Fool’s Idol uses only Soul Ray, while its duplicates use Soul Arrow, thus making it a little easier to spot the boss, as Soul Ray has a brighter hue over the latter. Another good tidbit is to leave the other Dreglings alive and pay attention to where they look, as they will only focus and pray towards the real Idol itself. If you don’t care about gaining the silver Not Fooled trophy, then you can freely kill any of the clones, but know that as soon as one of them dies, the Idol will vanish and reappear in a new position in the arena.

Look out for her disabling signs on the floor, as if they will stun you when stepped on and make it easier for the Idol and its clones to shoot you. The best thing to do, for both magic and archery builds, is to hug the pillars and outer walls, staying far enough away from those signs on the floor, as well as the Dreglings that will attack you when close by. I’d also grab the Baby’s Nail weapon during this fight from behind the altar because it can easily be missed later.

Even if you don’t care about the trophy, I personally recommend trying to find the real Idol itself first and taking it out as fast as possible using either magic, like Flame Toss and Firestorm, or arrows galore. Like the clones, the moment the Idol gets hit with an attack, it will vanish and reappear in a completely different spot, so hone in on it and fire as many arrows as possible, paying close attention to her followers and its Soul Ray so you don’t lose track of the real one.

This is one of the most forgiving fights in Demon’s Souls, you just have to make sure not to forget about the resuscitating Dregling at the top of the church, otherwise, she will be revived and you have to start all over again. Once slain, the Fool’s Idol relinquishes to the player 8,430 souls and its own trophy, along with the Doll Demon’s Soul, which can be used to buy from Sage Freke one of the best spells for mages, Soul Ray, or it can be consumed for 7,600 souls. 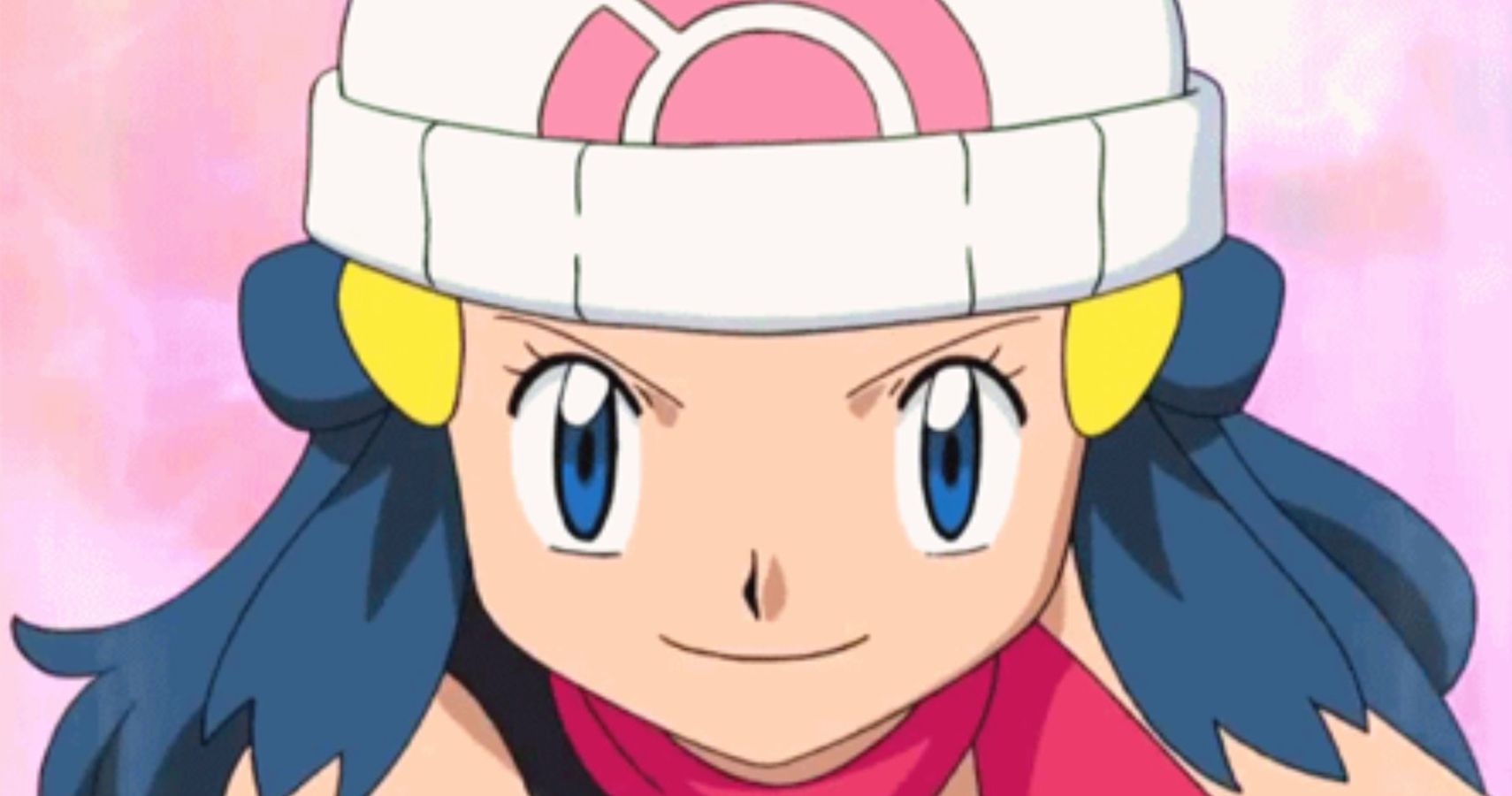 A horror connoisseur, RPG adventurer, open-world fanatic, and part-time battle royaler. When not hoonting terrors in Bloodborne, he’s pouring over any and all books he can get his hands on.