So you’re trying to complete those Augment quests in the Nexus? You’re not alone, and actually tracking down the location of the Vex Scanner Sectors has been troubling a few people lately as they try to get their quests done in Destiny 2: Beyond Light, but luckily we’ve tracked down all three of the Vex Scanner Sectors in the Nexus and got screenshots of the map and location of each to prove it. Just take a look at our guide below for everything you need to quickly clear through this quest.

How to complete the Vex Scanner Quest

The task at hand is actually pretty simple. You need to go to several locations within the Nexus on Europa where you will find a cluster of Vex drones, scanning stuff. In each instance what you must do is head to the location, destroy all of the drones, and activate a terminal – but beware, there may be other, bigger, tougher enemies near the drone locations, and they might give you more trouble than the drones themselves. 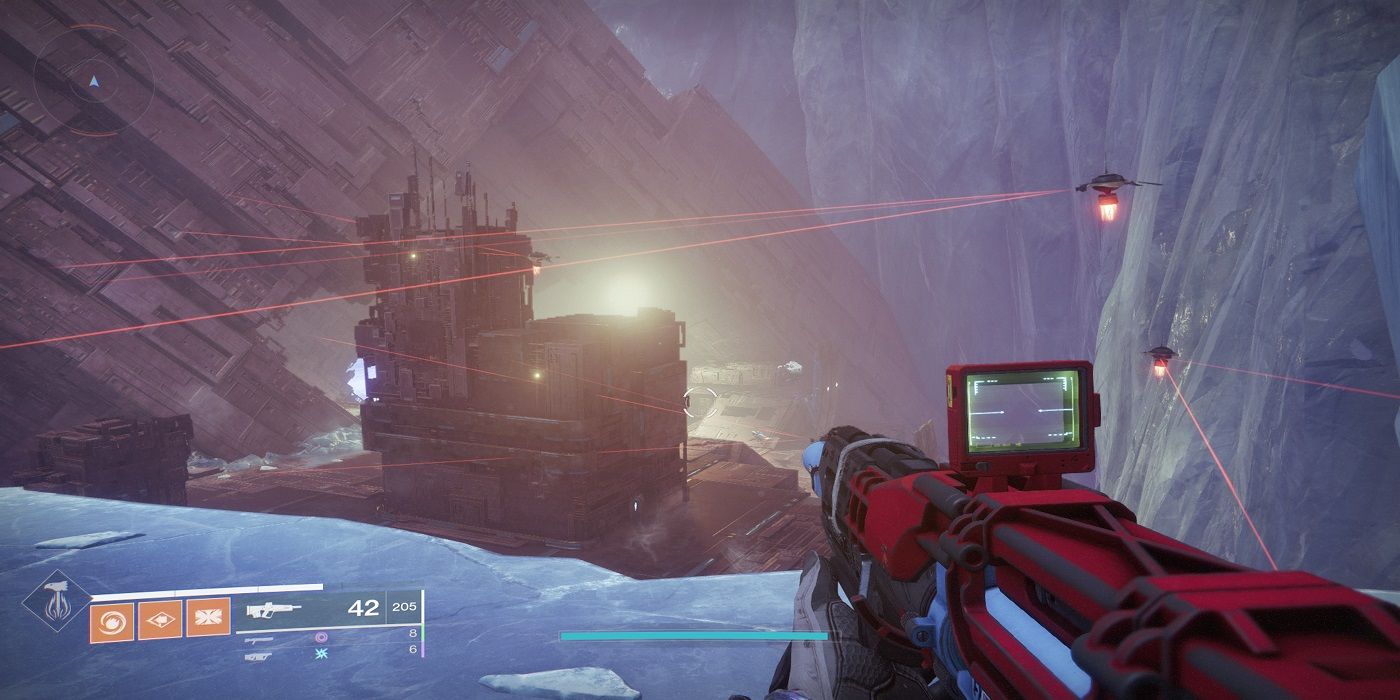 To enter the Nexus you must travel through a tunnel to the right side of the Asterion Abyss on Europa. Once you find the point where you must abandon your Sparrow, move through the tunnel, and stick to the right side. You will find a cluster of Vex drones, and a terminal to activate on the platform they’re scanning once you’ve finished them off. 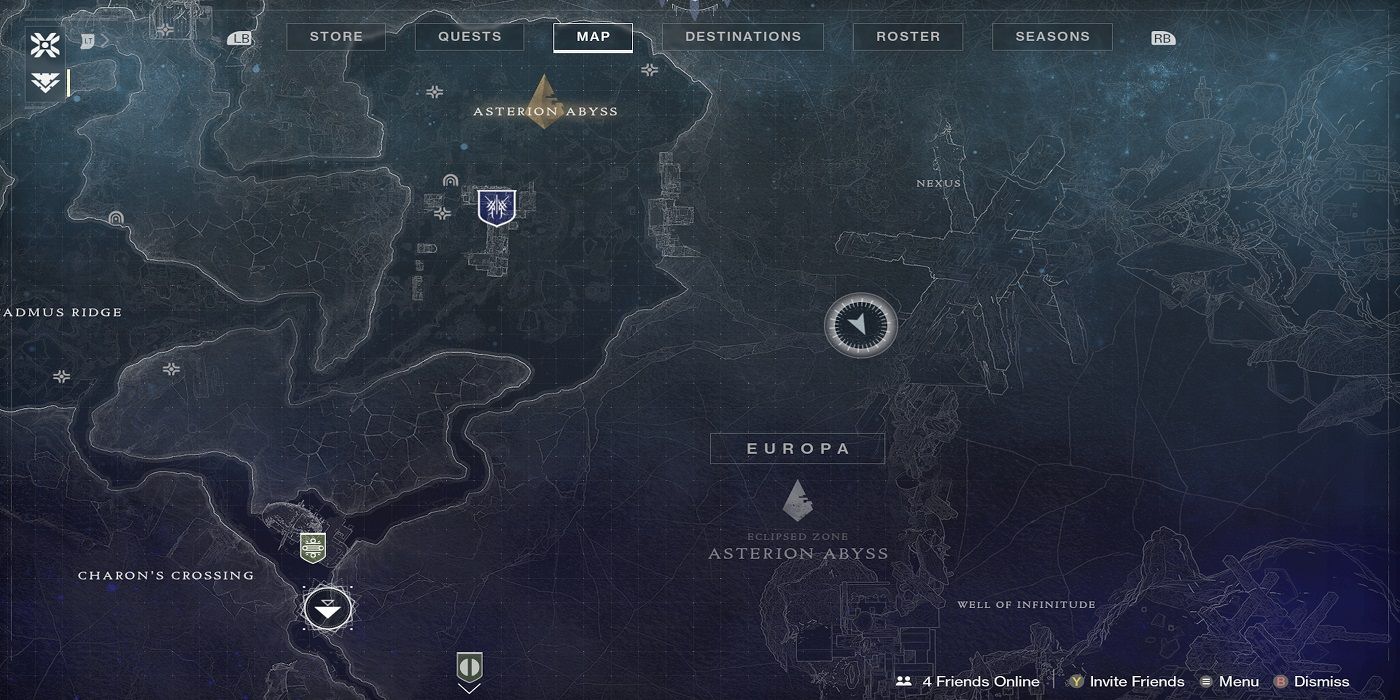 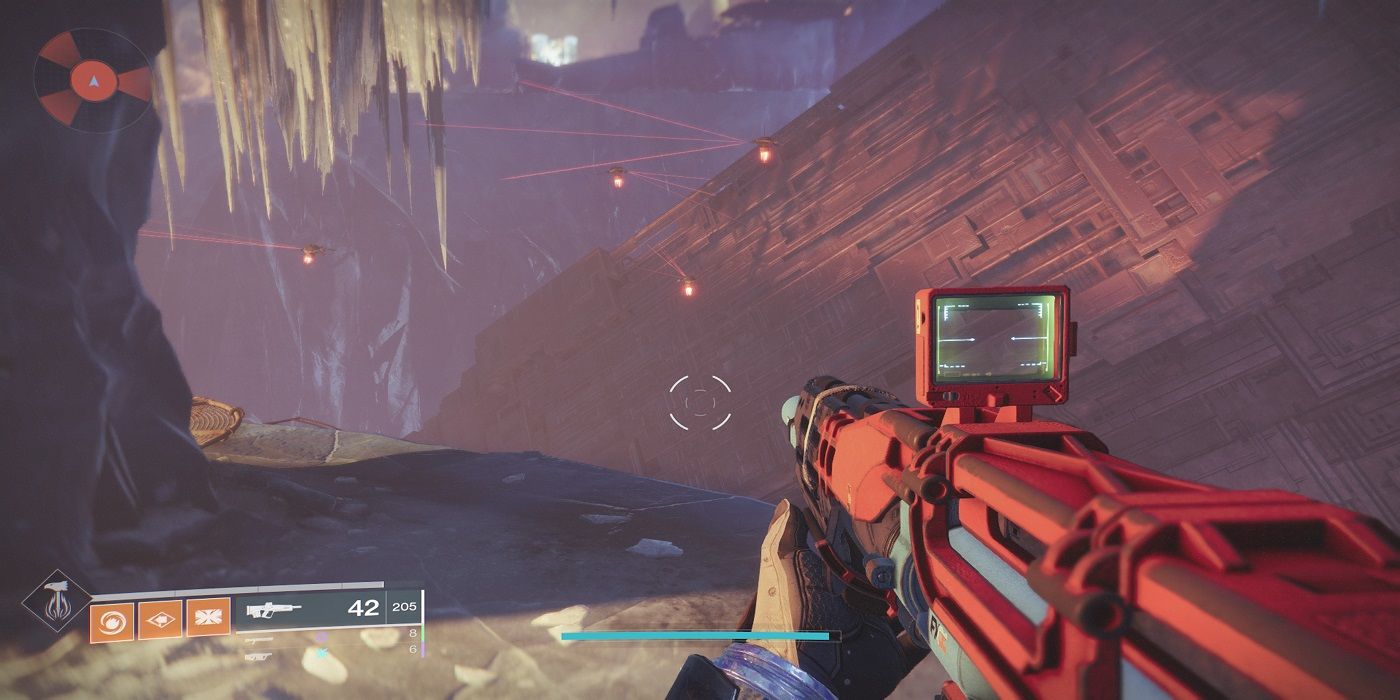 From the first location, turn around and run to the other side of the huge chamber you’re in – you could only move left or right as you entered, and since you have already gone right, it’s time to take the left path, towards the Glassway Strike. You’ll find another cluster of Vex drones scanning stuff to your right, just off of the main path, once you come to the first clearing. You will find the terminal at the centre of the clearing, facing the drones. 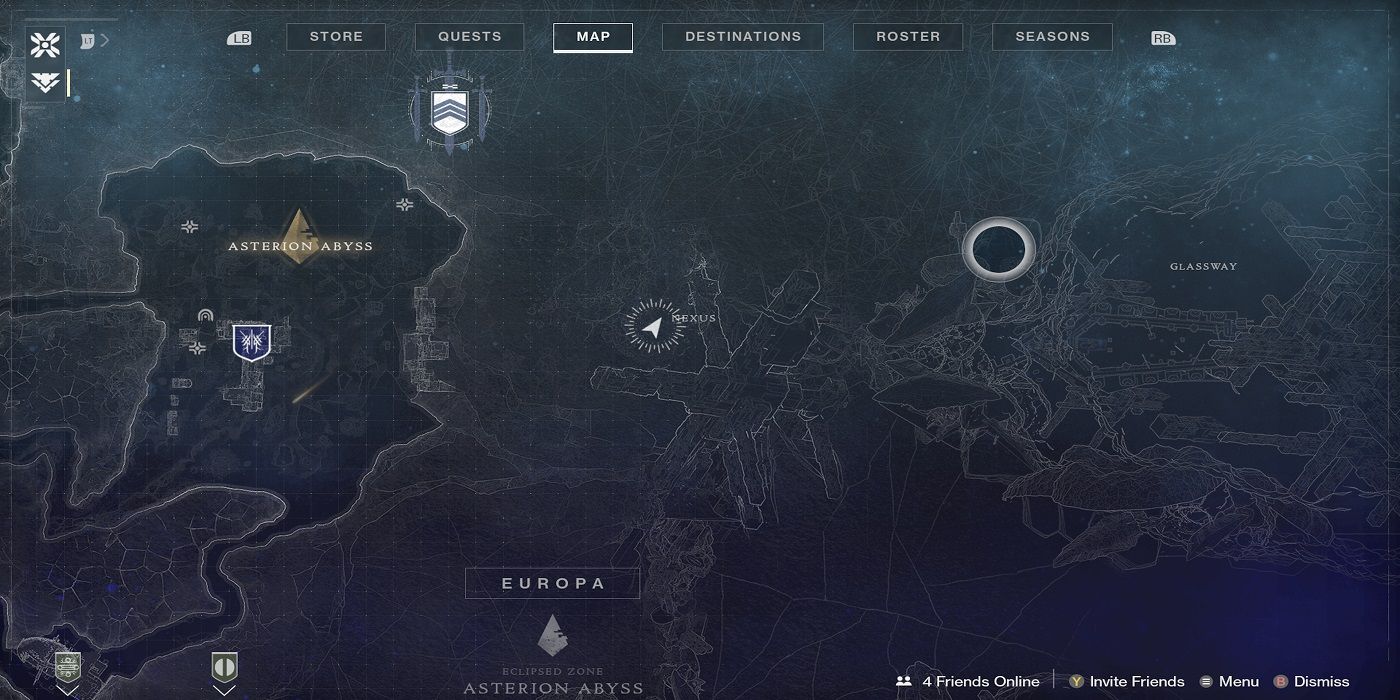 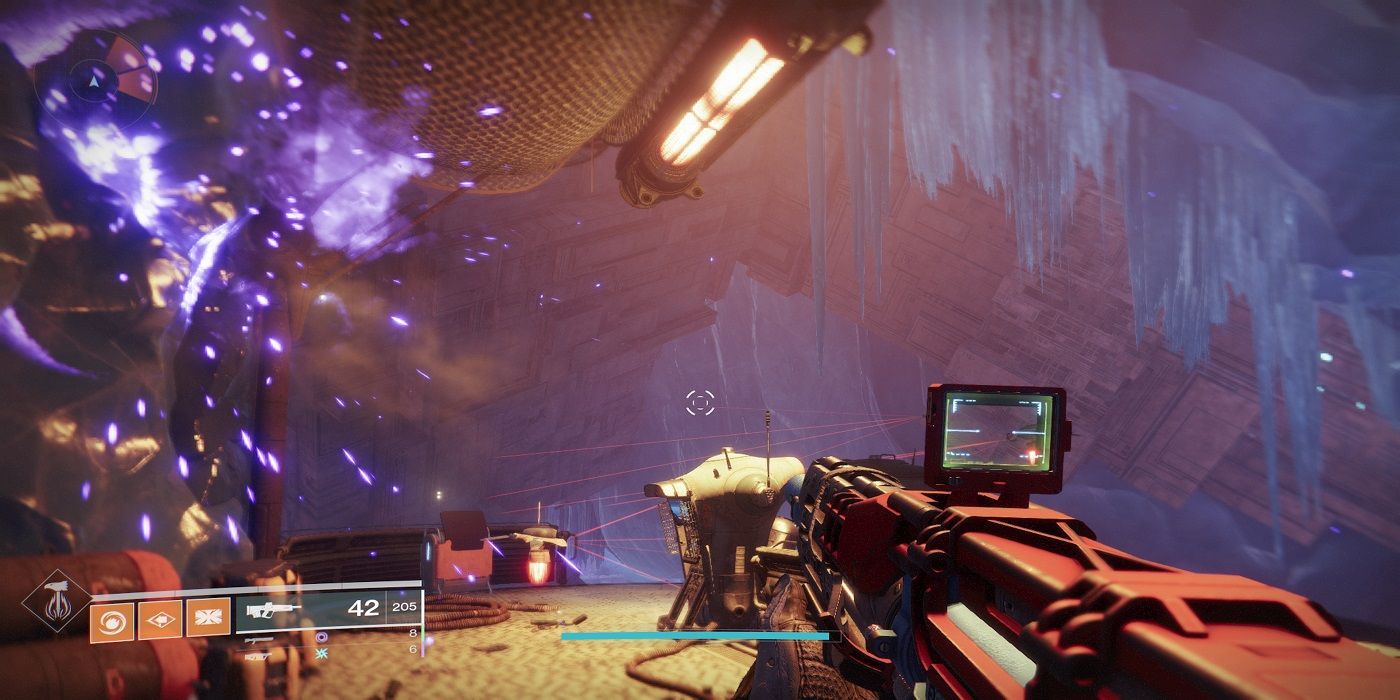 The third load of Vex drones are hidden further up along the path you’re already moving down. Once finished with the second set of drones, keep moving up on the path, you will eventually come to several tough enemies, with the set of drones, again, off the path to your right. The terminal to activate is once again facing the drones, at the top of the path. Make sure to tackle all of the enemies before shooting at the drones, otherwise, this could get messy. 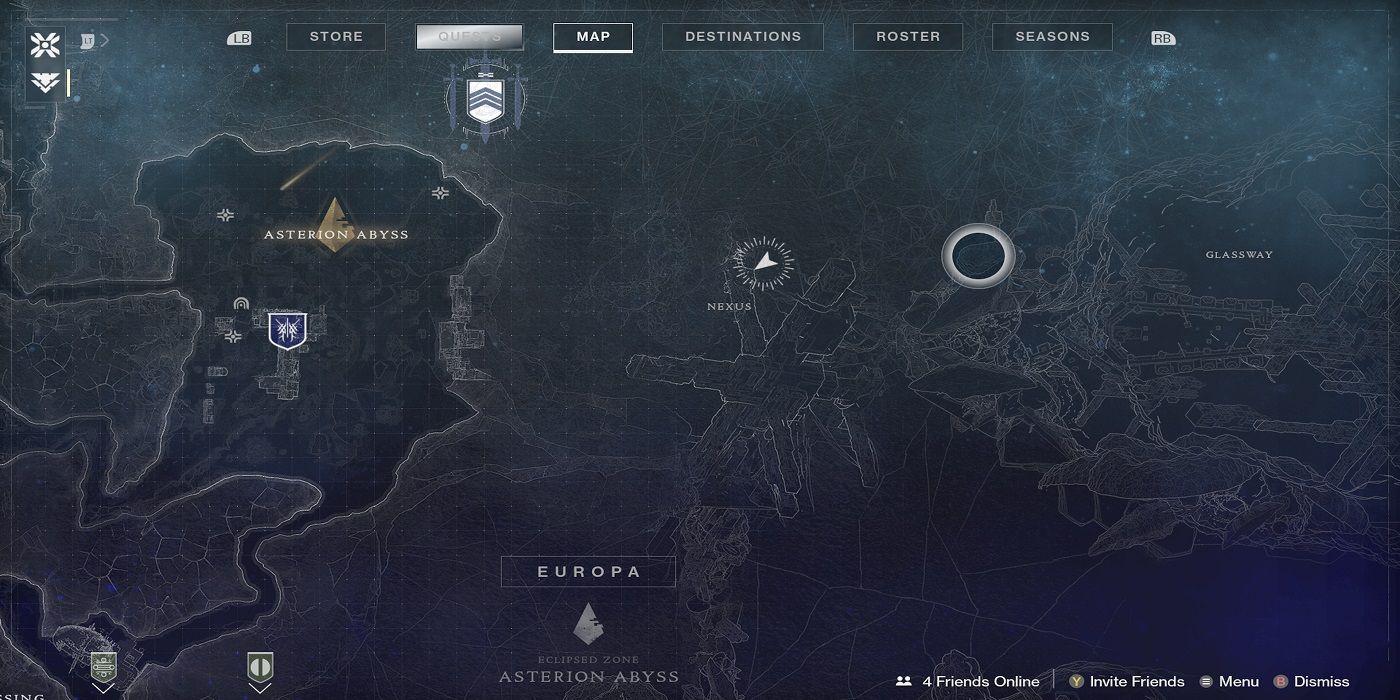 NEXT: Destiny 2 Beyond Light: A Complete Guide To The Deep Stone Crypt Raid 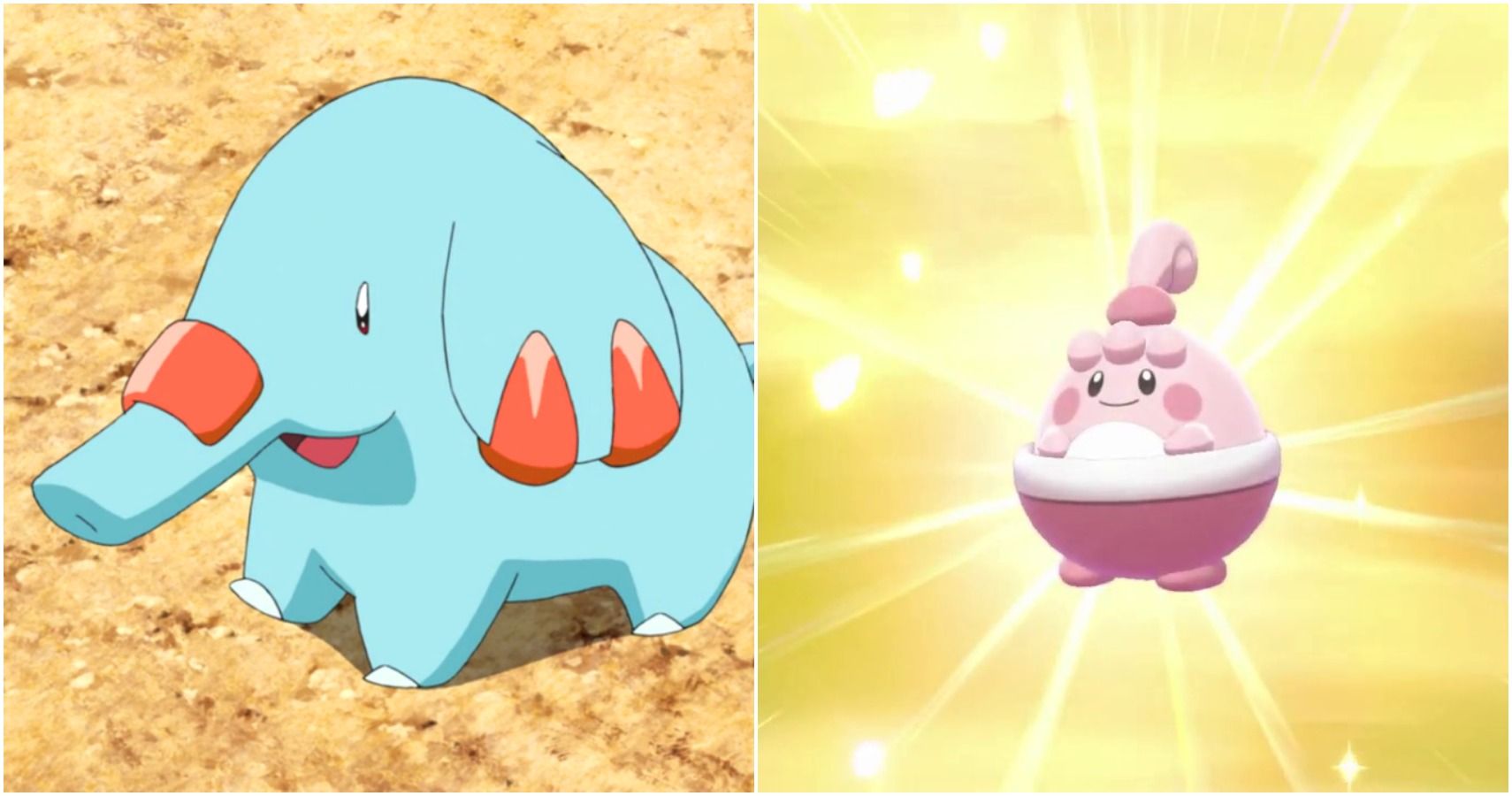