Bungie has finally released the first Grandmaster Nightfall in Destiny 2 for Season of the Chosen earlier this week. These are the pinnacle PvE activities that will reward an adept version of strike-specific loot added this season; The Swarm (Machine Gun), The Palindrome (Hand Cannon), and Shadow Price (Auto Rifle). These three weapons were originally added in Destiny 1 and have been brought back to Destiny 2 through Destiny Content Vault.

This week’s Grandmaster Nightfall is The Devil’s Lair, the classic Destiny 1 strike that featured one of the fan-favorite soundtracks in Destiny – Sepiks Prime. This strike got a rework in Destiny 1 Rise of Iron expansion in 2016 to fit with the SIVA-theme in the game.

Before we get started, keep in mind that you need to be 1325 Power Level to be able to play the Grandmaster Nightfalls in Destiny 2. So, grind those pinnacle rewards, complete the new Deep Stone Crypt raid to get your Power Level as high as possible. Furthermore, Bungie stated in a weekly TWAB blog-post that Grandmaster Nightfalls will feature a contest mode, similar to Day One raids. The cap for this contest mode is 1325 power level. So, even if you’re above 1325, you won’t be able to take higher light advantage of your character. 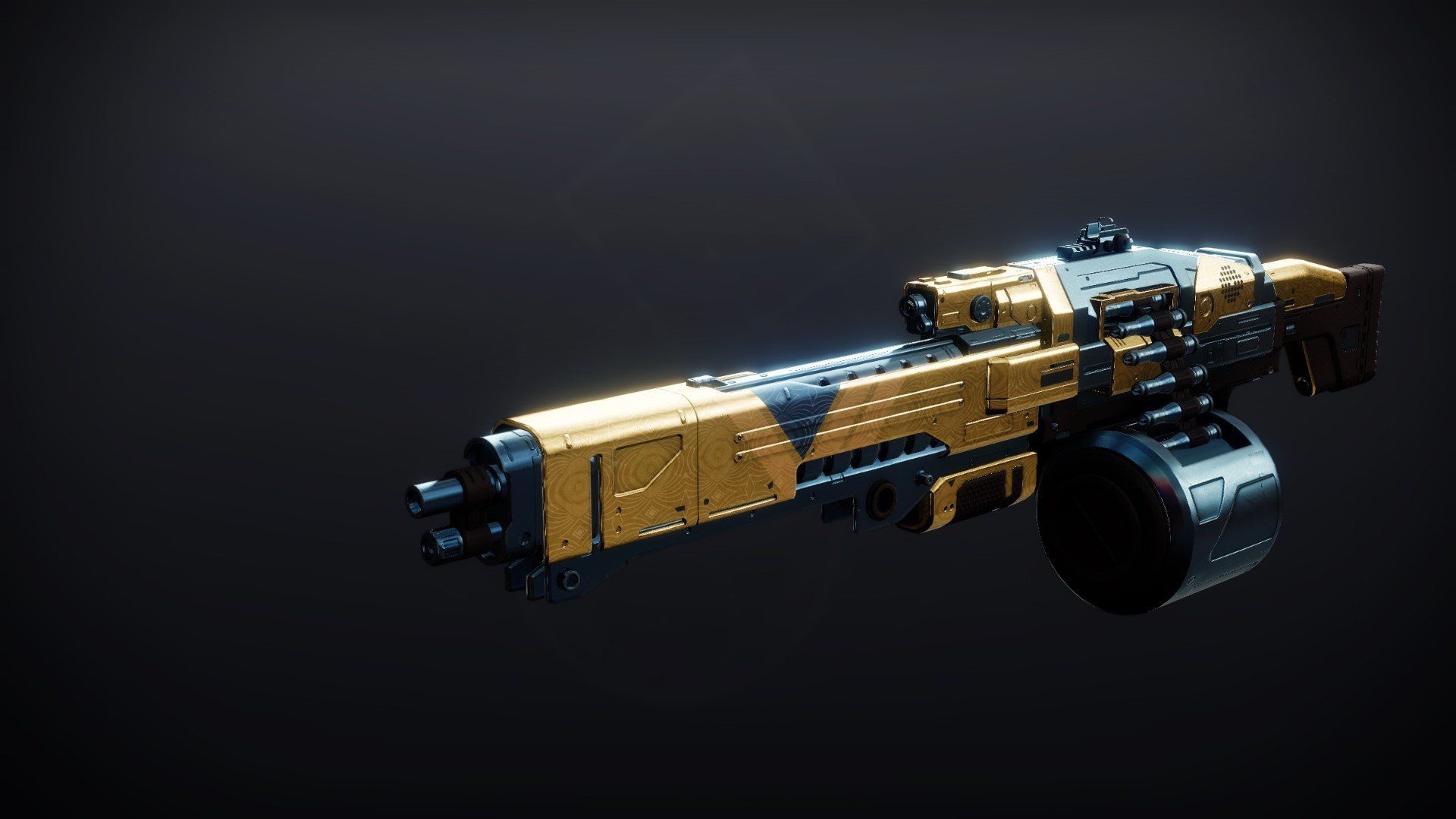 Do note that The Swarm (Adept) machine gun is not a guaranteed reward upon completion but has a very high drop rate in this Nightfall. We actually managed to get this weapon from every Grandmaster Nightfall run we did this week.

Now, let’s take a look at the modifiers that are active on this Grandmaster Nightfall. You can find the list of every single one of them below: 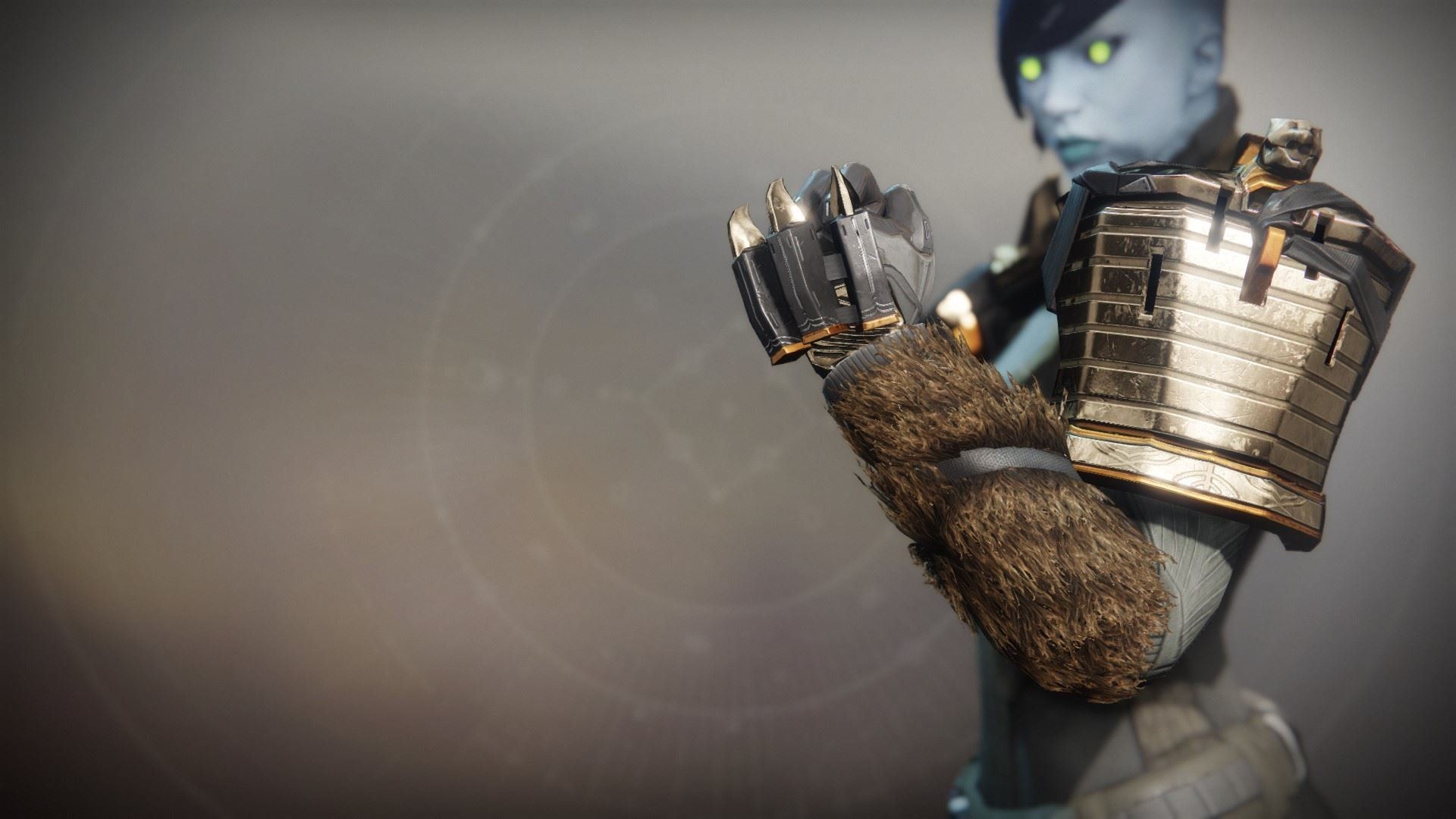 For optimal setup, you need to have one Titan and two Warlocks in your fireteam. As you will be taking a lot of damage, survivability is the main focus here.

If you’re running a Titan, your best bet here is to use Ursa Furiosa exotic gauntlets with Sentinel Banner Sheild super. The intrinsic perk on this armor allows you to gain back super energy on guarded damage meaning you’ll have at least 80% of your super energy back almost every time with the number of enemies spawn in this Nightfall. On top of that, you will be making orbs constantly while guarding damage with your banner shield, which will be helpful for your fireteam members.

For the first Warlock, you will need to run Chaos Reach with  Geomag Stabilizers that will allow you to clear ads very easily as this exotic extends your super when damaging enemies and make orbs for your fireteam. 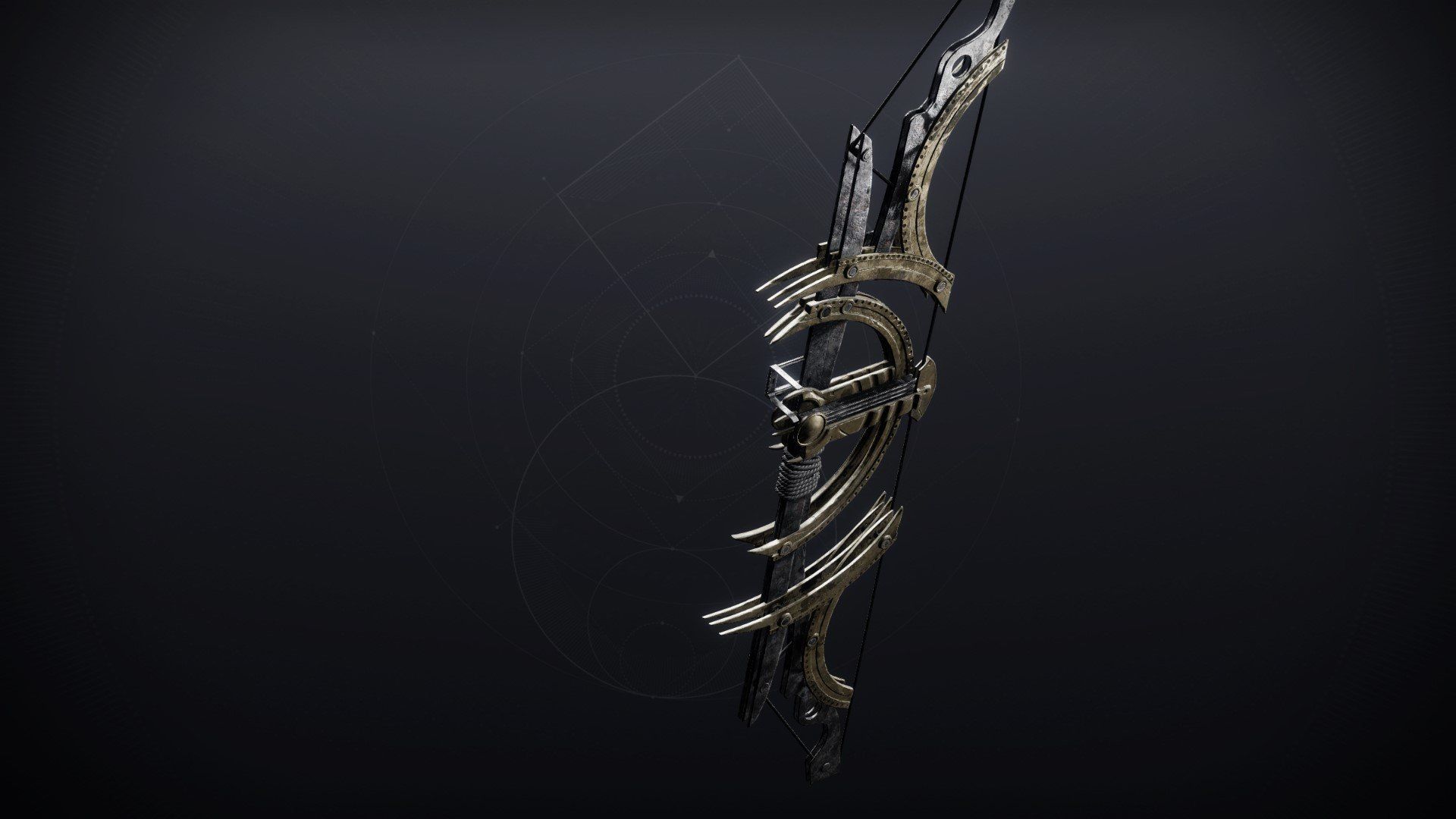 First, let’s talk about Kinetic weapons. Keep in mind that you need overload and anti-barrier rounds for those champions. So, for primaries, you might want to use sniper rifles like Succession (acquired from Deep Stone Crypt raid) or Eye of Sol (acquired from Trials of Osiris). These anti-barrier sniper rifle mods on your gauntlets will do very well with long-range attacks.

For the Energy slot, you would need to run with a combat bow. Keeping distance is the main key here, as these enemies will fry you if you get close, they could even kill you from a far distance, but that where the Sentinel shield and Well of Radiance come in. You will need to have all three elemental damage in your fireteam to take down shields as soon as possible. Here are some of the combat bows with different elemental damage:

And lastly, for the Heavy slot, you might want to use Anarchy (exotic grenade launcher) or a Rocket Launcher with Lasting Impression perk, preferably Tomorrow’s Answer or Code Duello.

For Armor mods, you need to run something with Charge with Light like Elemental Charge, Taking Charge, Protective Light, Radiant Light, or Sheild Break Charge. This will help you and your fireteam immensely in-between your supers.

As for other armor mods, you will need to run a special ammo finder, reserves, etc, to be able to find more ammo for your weapons throughout this Nightfall.

When you spawn in, you simply need to hop on your sparrow and skip all the ads and run towards the end of this section. Simply clear the ads and champions and move towards the next big room.

In the next room where you’ll need to defend your Ghost, you’ll need to run all the way to the end of the room behind the container. This will allow you to have cover while clearing ads. Use your Sentinel Titan and Well of Radiance as much as possible here.

In the next giant open space, you would need to take down the first champion in front of you. Right after that, your focus should be on the Fallen Walker that you will need to take down as soon as possible as it could wipe you very easily. Again, don’t hold back with your supers. Using Sentinel Titan and Well of Radiance warlocks is what keeps you alive here.

In the final boss room, you would need to head to the left side where there’s a small room. This will be your major cover in this area that will help you do damage to the Sepiks Prime and take down the ads. 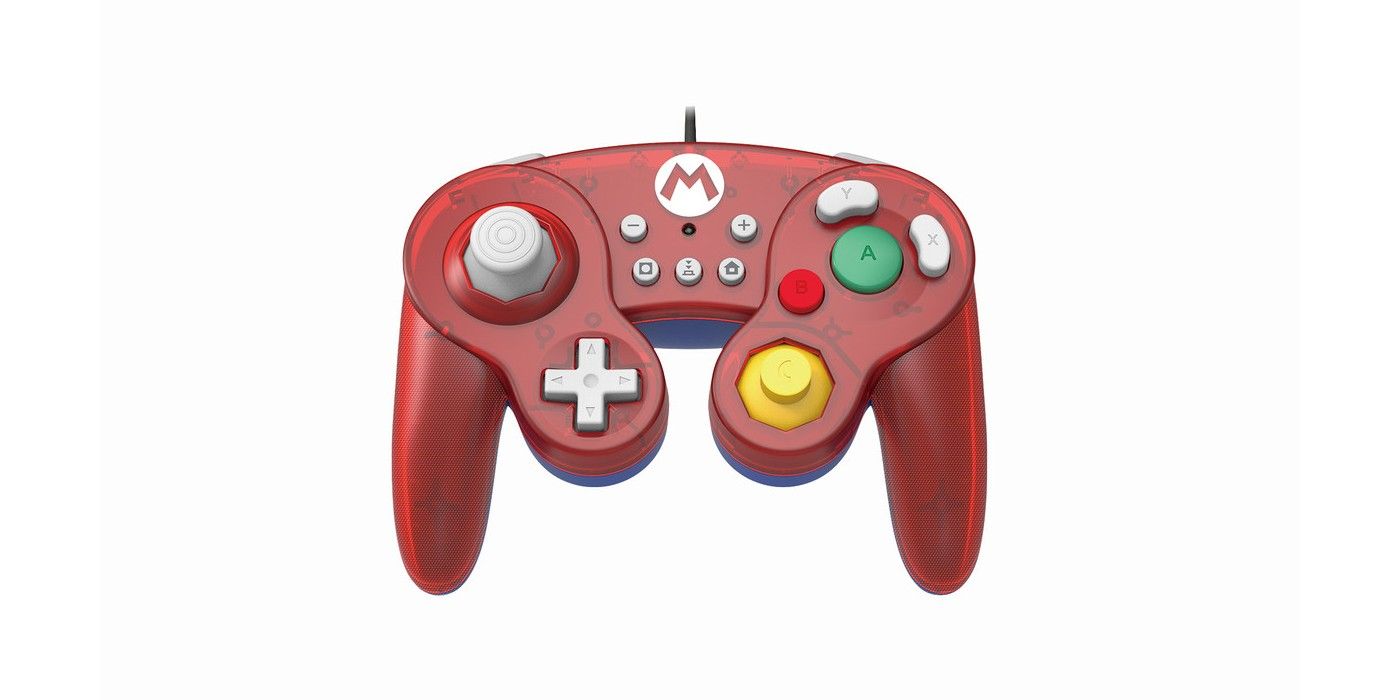