Destiny 2's Duality dungeon is the most feature-rich dungeon we've received yet. This dungeon has farmable rewards, two craftable weapons, a unique Exotic, and even a title. The Discerptor title is comparable to most raid titles, requiring you to clear the Duality dungeon enough times to demonstrate complete mastery.

If you're looking for a difficult title to chase but can't find time to raid, Discerptor was made for you. So long as you're willing to join a clan and complete a Master run, you can earn this title. Here is a complete guide to completing all 11 of Discerptor's Triumphs. 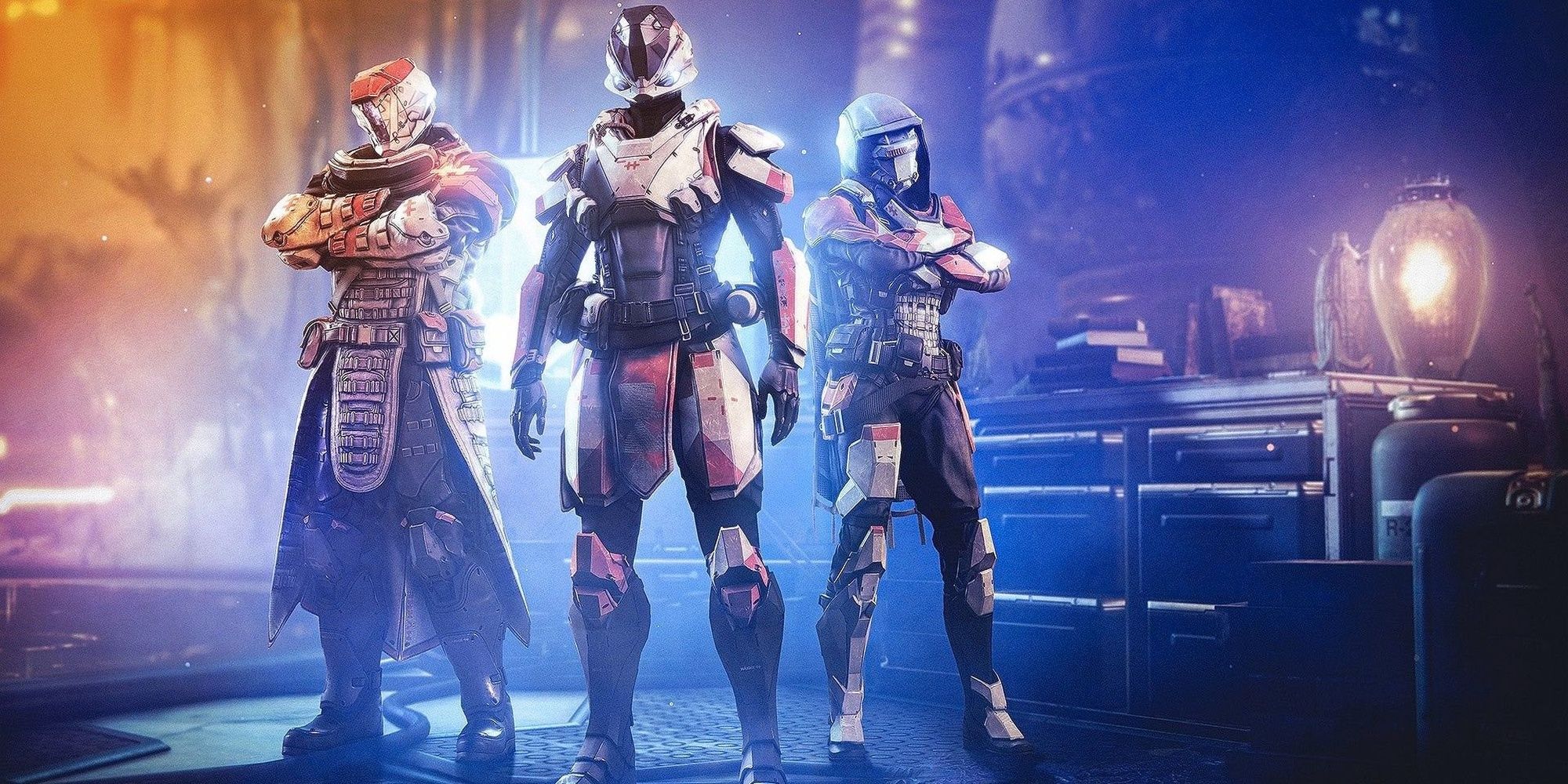 Duality Badge: Earn all items that drop in the Duality dungeon.

The Duality dungeon has 14 unique items that can drop from encounters. You must obtain this dungeon's Exotic weapon, Heartshadow, to earn the Discerptor title. Unlike other title-related badges, you can somewhat affect the drop rate of Heartshadow by completing certain Triumphs.

You'll need the following items to complete this badge: 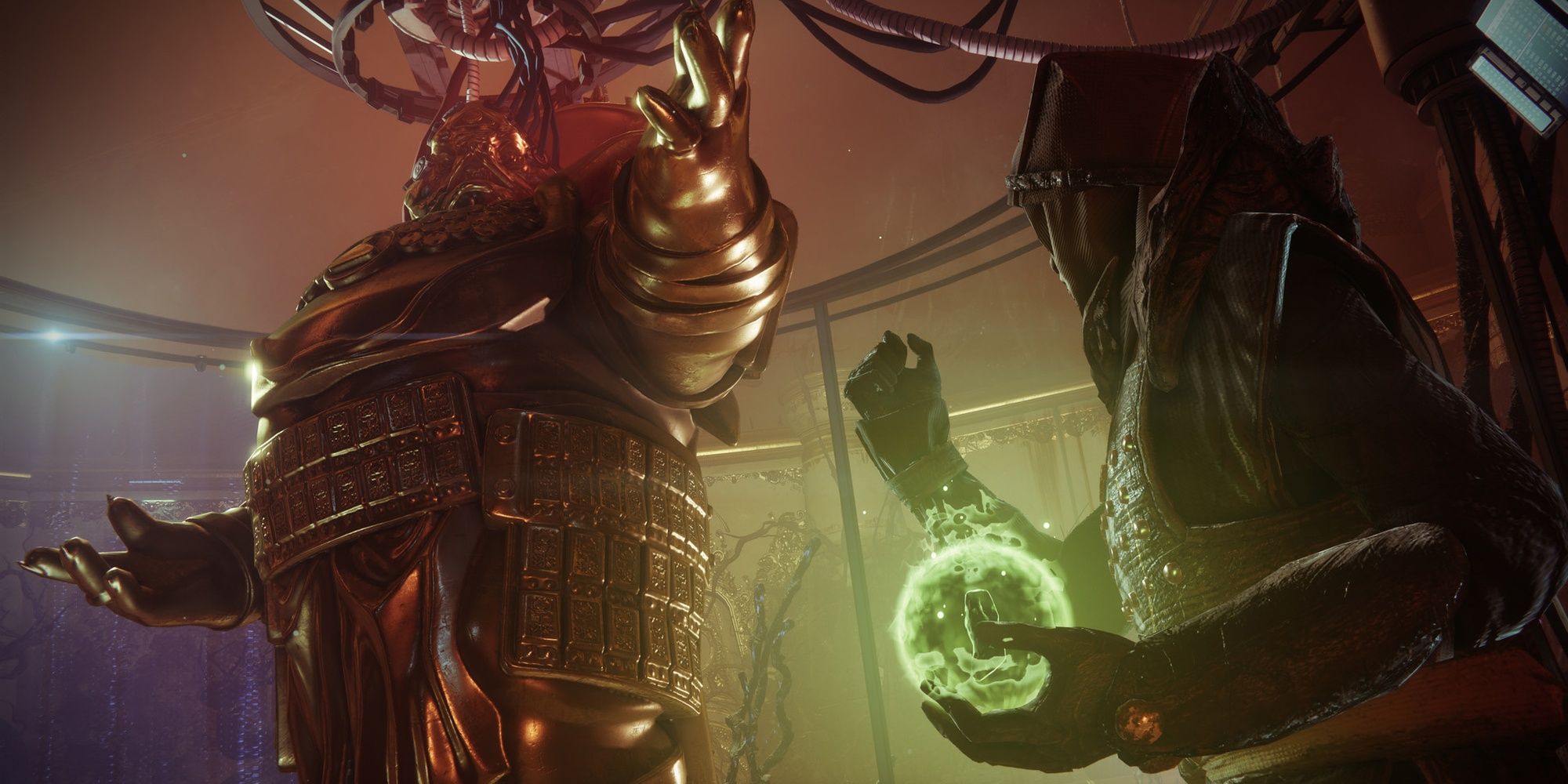 There's not much to explain here. If you haven't cleared the Duality dungeon yet, check out our Duality dungeon guide for an in-depth breakdown of each encounter and loadout recommendations. We recommend using a Solar subclass if this is your first Duality run. The healing provided by Solar is invaluable for most of the encounters. 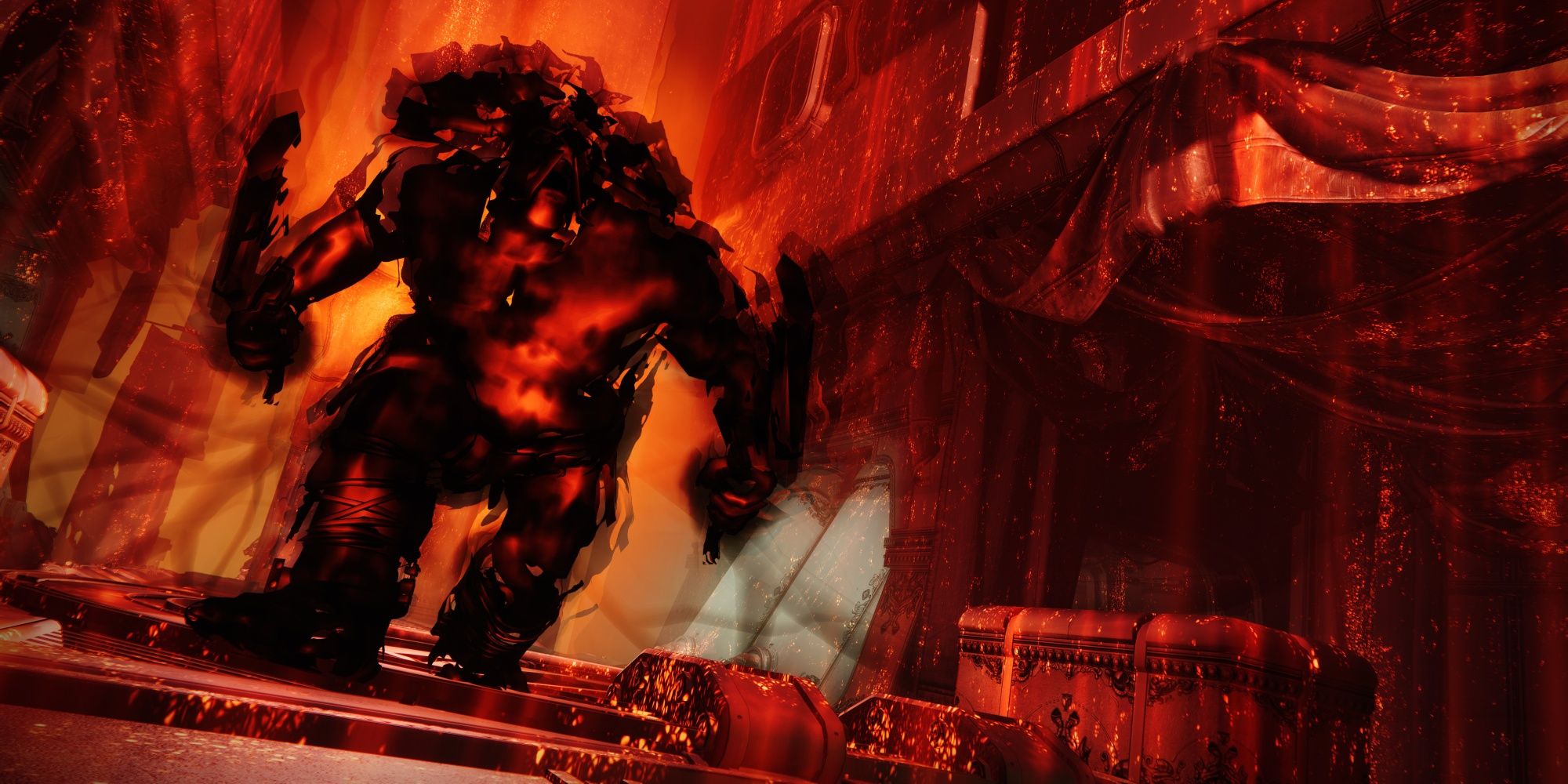 Solo Thoughtstealer: Complete all encounters in the "Duality" dungeon solo.

This Triumph must be completed in a single run to count. If you leave at any point, you won't make progress towards this Triumph. Before you even attempt this challenge, be sure you have a few hours to spare and a good loadout in your inventory.

Out of all dungeons in Destiny 2, Duality is arguably the toughest to solo. You'll be swarmed by adds the entire time and need to dish out some impressive DPS to kill both dungeon bosses. Here's what we recommend: