This new strike was an amazing experience that took place in a Cabal Tank on Nessus. This strike also provided the long-awaited redemption arc for Uldren Sov, now referred to as The Crow, who murdered Cayde-6 back in Forsaken. Plenty of major events have been packed into this season, from the Caiatl storyline to Calus, Glykon, the missing Guardian, and now The Crow.

Proving Grounds will also be entering the weekly Nightfall The Ordeal playlist this week on March 30, 2021. Meaning players will be able to play this strike on a higher power level difficulty.

Not only that, but this week will also feature double Nightfall rewards all week long. And the Nightfall-specific weapon dropping from Grandmaster and normal Nightfalls is the  Palindrome Hand Cannon. So, if you’re above 1325 Power Level and have been waiting to unlock the adept version of the Palindrome, this week would be best considering the double rewards. 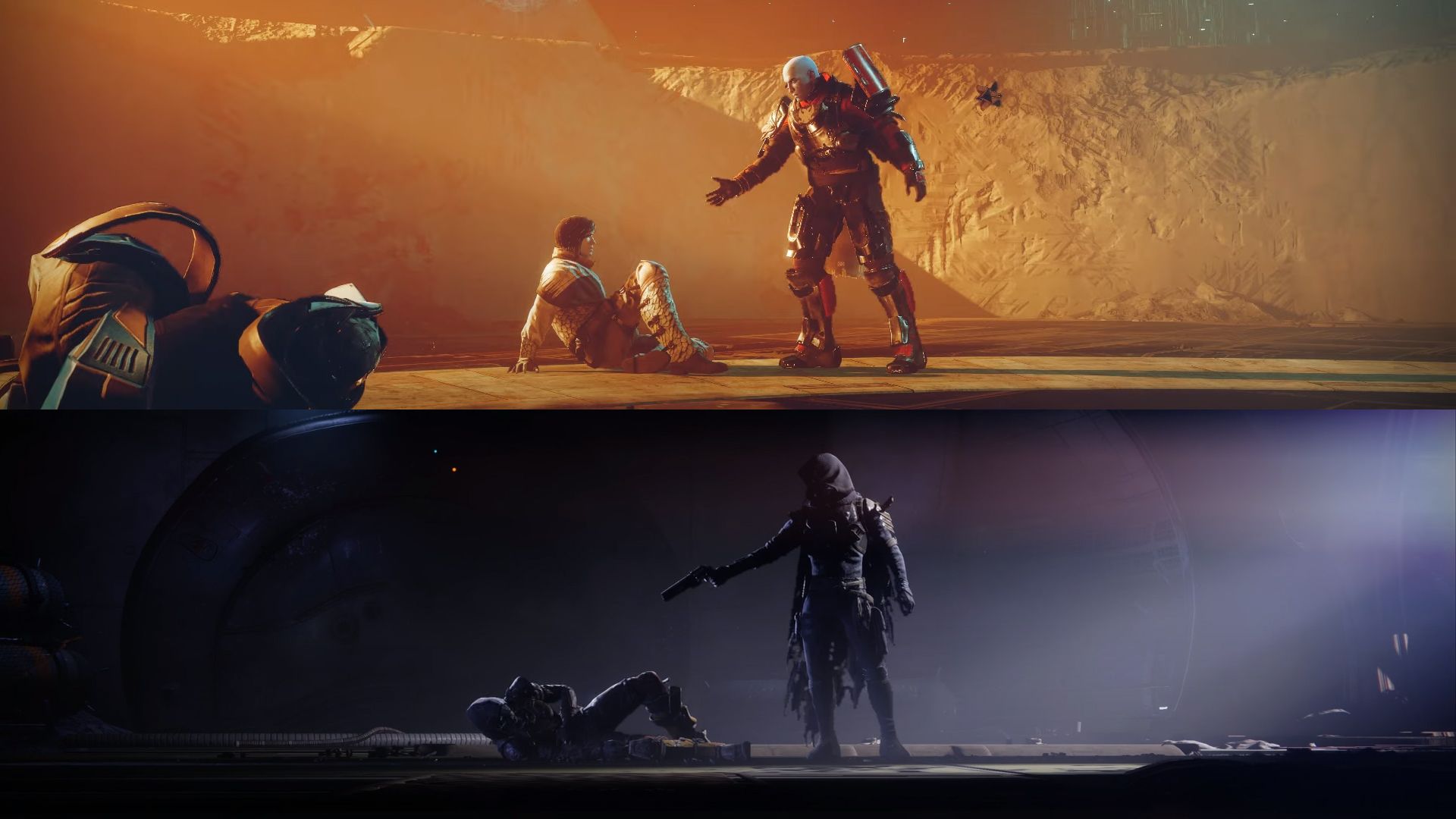 Apart from that, Guardian Games 2021 will return this season will all-new armor sets, ornaments, Ghost shells, and quest. We’ve already seen some of these new cosmetics that have been datamined from the Bungie API.

Destiny 2 Season of the Chosen is now available on Microsoft Windows, PlayStation 4, Xbox One, Stadia, PlayStation 5, and Xbox Series X/S. 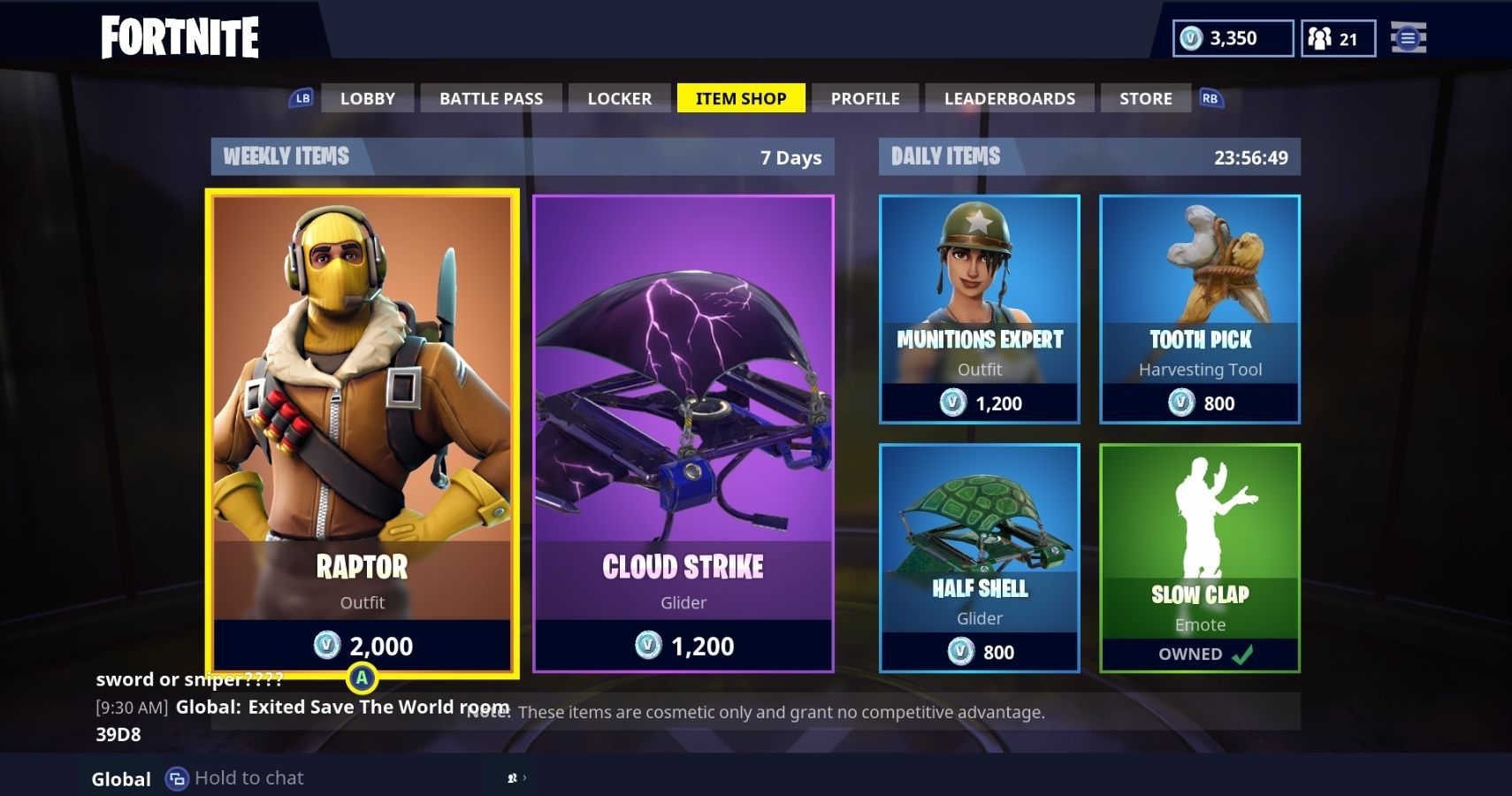