Steam has undergone a lot of changes over the years, but one thing that has remained mostly the same has been a game’s store page. In the upper right corner, you have a banner with the game’s name, and below that the game’s description, release date, aggregate review score, and the names of the developer and publisher.

This is exactly what Very Positive, the developer behind the game Emoji Evolution, tried to do. By making their name the same as one of Steam’s aggregate review scores (and a quite favorable one at that), Very Positive hoped to trick users into thinking Emoji Evolution was a better game than it actually is.

You can see this ruse in action thanks to Vice reporter Patrick Klepek. Emoji Evolution and its developer Very Positive have since been banned from Steam for “review manipulations,” an accusation that Very Positive “absolutely” disagrees with.

Which is weird, since Very Positive basically admits to trying to trick people in a follow-up interview with Vice. “I knew that reviews have a huge impact on the customer’s decision,” they said. “I noticed that the publisher/developer name is located really close to the reviews and has the same color, and I decided to use it for my purposes.”

Very Positive tried to reach out to Steam to “clarify” the situation, but Steam responded without any additional info.

You can’t find Emoji Evolution on Steam, but it’s since been re-posted to itch.io where you can download the game for free. And honestly, you shouldn’t pay for it. All you do is click and drag emojis from a menu bar to see what new emojis you can create when they’re combined. It’s as if Minecraft was shrunk down to just figuring out new recipes while listening to very generic guitar music (which was almost certainly sourced from a royalty-free website).

On the plus side, it’s probably not a virus. Probably.

Next: Forget Chun-Li, Why The Hell Isn’t Kitana In The Mortal Kombat Movie? 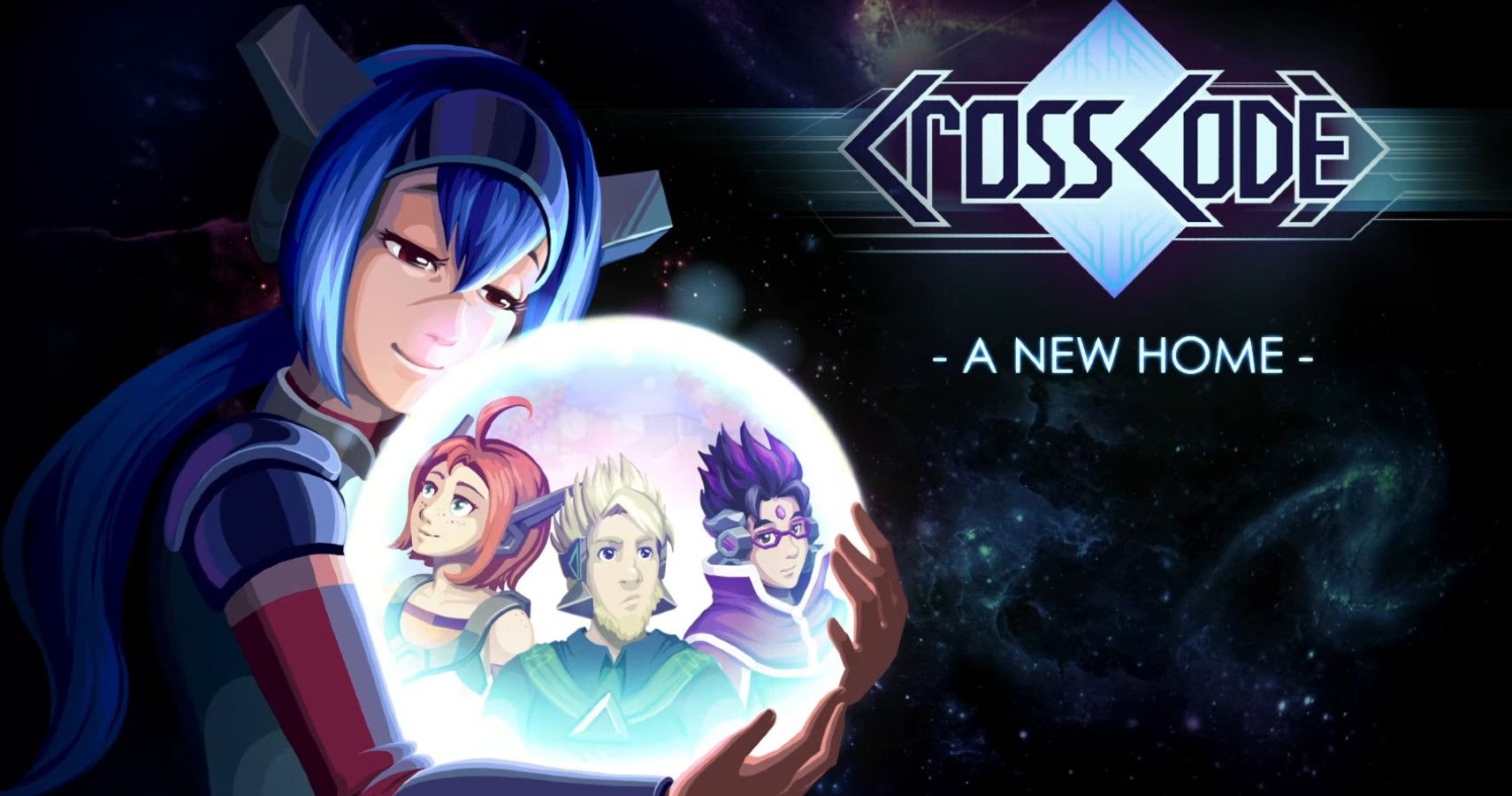