When we bid 2020 farewell and welcome the anticipated new year, Dragon Quest will be celebrating its 35th anniversary. The JRPG’s creator Yuji Horii has teased that 2021 would also bring a host of new announcements in celebration.

Horii expressed his gratitude towards fans of the series for their support, during the Dragon Quest X Fall Festival 2020. Horii concluded the festival by stating that next year would reveal “all sorts of announcements” in regards to the franchise’s 35th anniversary. While the creator remained tight-lipped on the details, fans wondered whether the series’ twelfth title was preparing to make its debut.

Related: Exclusive: Dragon Quest 11 Walks Back The First Ending Because “Some People Might Find It Hard To Accept”

Production on Dragon Quest 12 began last year, and while fans shouldn’t expect its completion until 2022, its reveal could still be delivered amongst next year’s announcements. A remake of Dragon Quest: Sentinels of the Starry Skies was also discussed during last year’s 10th anniversary livestream, that could include online co-op within a possible Nintendo Switch release. Level-5 was considered as the studio to produce the remake, that would bring additional content and enhanced graphics. 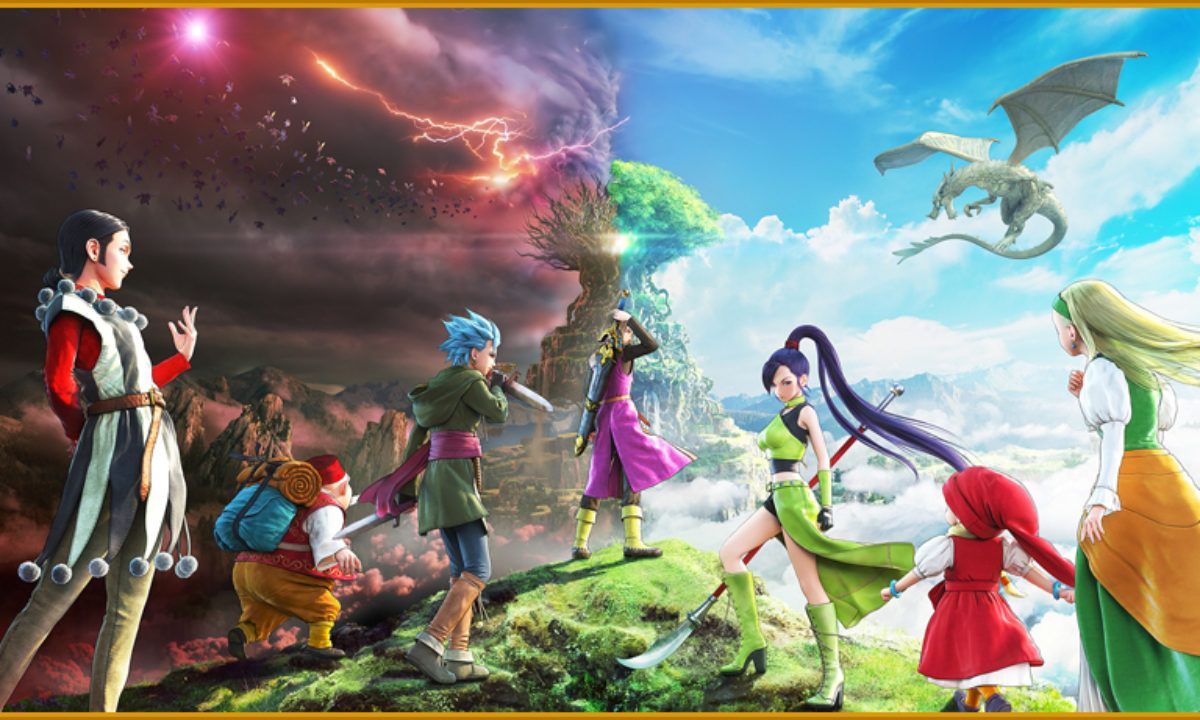 Square Enix could also announce more details relating to Dragon Quest: The Adventure of Dai, an action-RPG based on the manga and anime series. A new Dragon Quest Monsters title was also announced back in November of 2018, however producer Taichi Inuzuka revealed that the project was experiencing development issues at the start of the year. The title was meant to feature a younger version of Erik and Mia from Dragon Quest XI: Echoes of an Elusive Age, that could finally be on track for a reveal next year.

Dragon Quest 11 S: Definitive Edition is due to launch on console and PC on December 4, which will include a slew of new features to bide time until next year’s surprises. A free ten-hour demo of the Definitive Edition is now available on PC, PS4 and Xbox One, which will allow fans to experience some of the game’s new chapters ahead of its official release. All progress made during the demo will be transferred over to the main game, as ten hours of exploration would be an endeavor in itself to recoup.