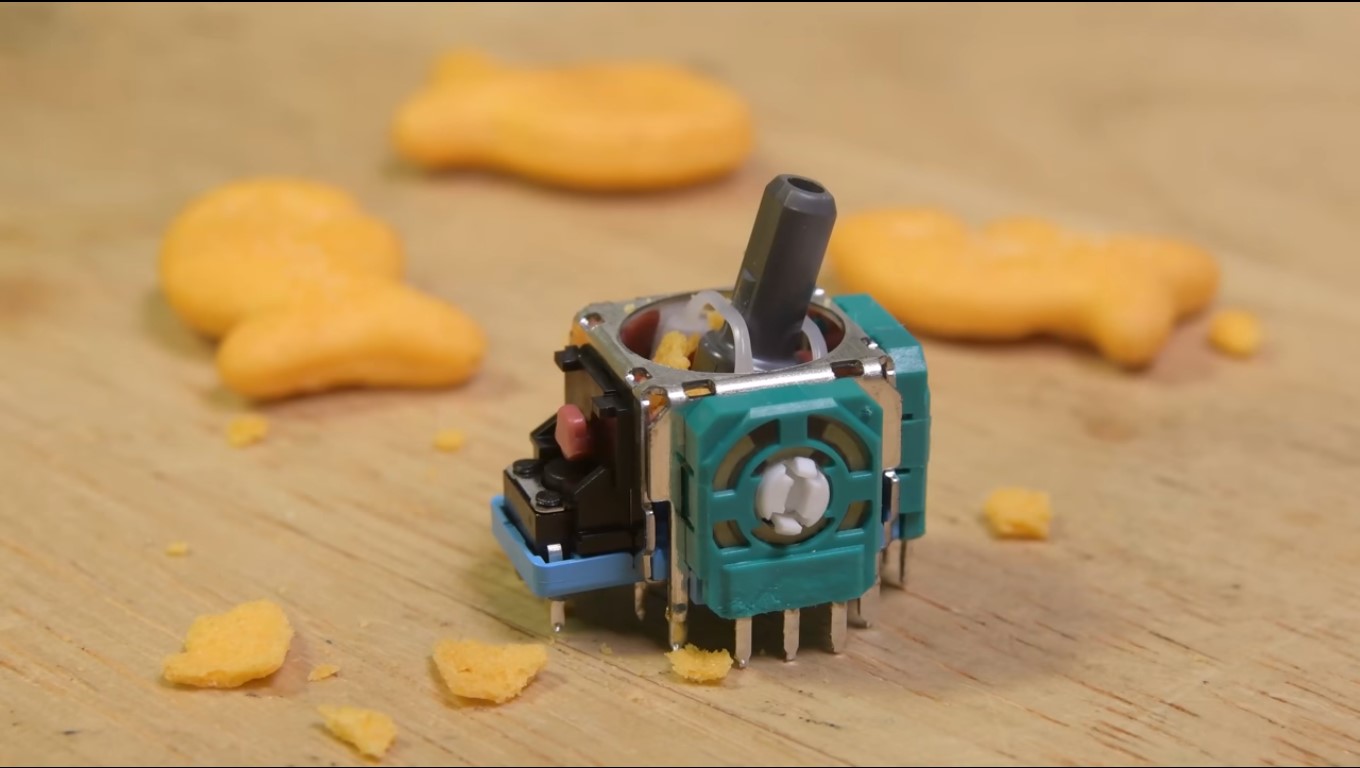 A detailed teardown of the DualSense controller for the PS5 claims to have found the cause of the drift problems – and an easy fix.

At first it was just the Switch’s Joy-Cons, but recently there have been increasing reports of the analogue sticks for the PlayStation 5 DualSense drifting, where the controller registers movement even when you’re not touching it.

Sony is already embroiled in a class lawsuit over the issue and so far there’s been no official explanation for what causes it, but YouTube channel iFixit claims to have discovered what’s going on.

The surprising explanation is that it’s down to Sony using off-the-shelf components which are also used in the PlayStation 4 and Xbox One controllers.

There have never been any significant reports of drift problems with the last gen consoles though, with iFixit claiming that the issues are easily preventable.

The main problem seems to be with the controller’s potentiometer, a standard component in modern controllers, which helps measure position.

There could be multiple causes for the drift though, including the spring which centres the analogue stick becoming stretched or simply dirt getting into the mechanism.

The iFixit video demonstrates a way to fix the DualSense but it involves opening one up, which is not only a daunting task but breaks the warranty.

The video complains that controllers in general should be easier to fix, especially replacing the analogue sticks, but of course, in the past at least, companies would much rather you just go out and buy another one.

The most worrying suggestion is that the potentiometer can exceed their guaranteed operating life after only 417 hours of use, which works out as just over 17 days of non-stop use.

That does depend on the game you’re playing though, with iFixit using the fast action Call Of Duty: Warzone for the purposes of their tests.

The iFixit video describes the issues as ‘predictable and preventable’, while the class action lawsuit also identifies the potentiometer as the root of the problem, but as yet Sony has not commented on the issue.