While Dungeons & Dragons is a game that welcomes Dungeon Masters to craft their own distinct worlds in which to contain their campaigns, D&D is also home to many of its own unique settings. One such setting that has recently been introduced to D&D's fifth edition after decades of silence is Spelljammer. While D&D is a game associated with swords and sorcery, Spelljammer is a setting that turns this premise on its head with a science fiction spin, allowing adventurers to explore beyond the stars in machines known as Spelljamming Ships.

However, as Spelljamming is a term and mechanic completely unique to this setting, it may be quite foreign to many players. So for those looking to run or play within a Spelljammer campaign, we're going to explore everything you need to know about Spelljamming. 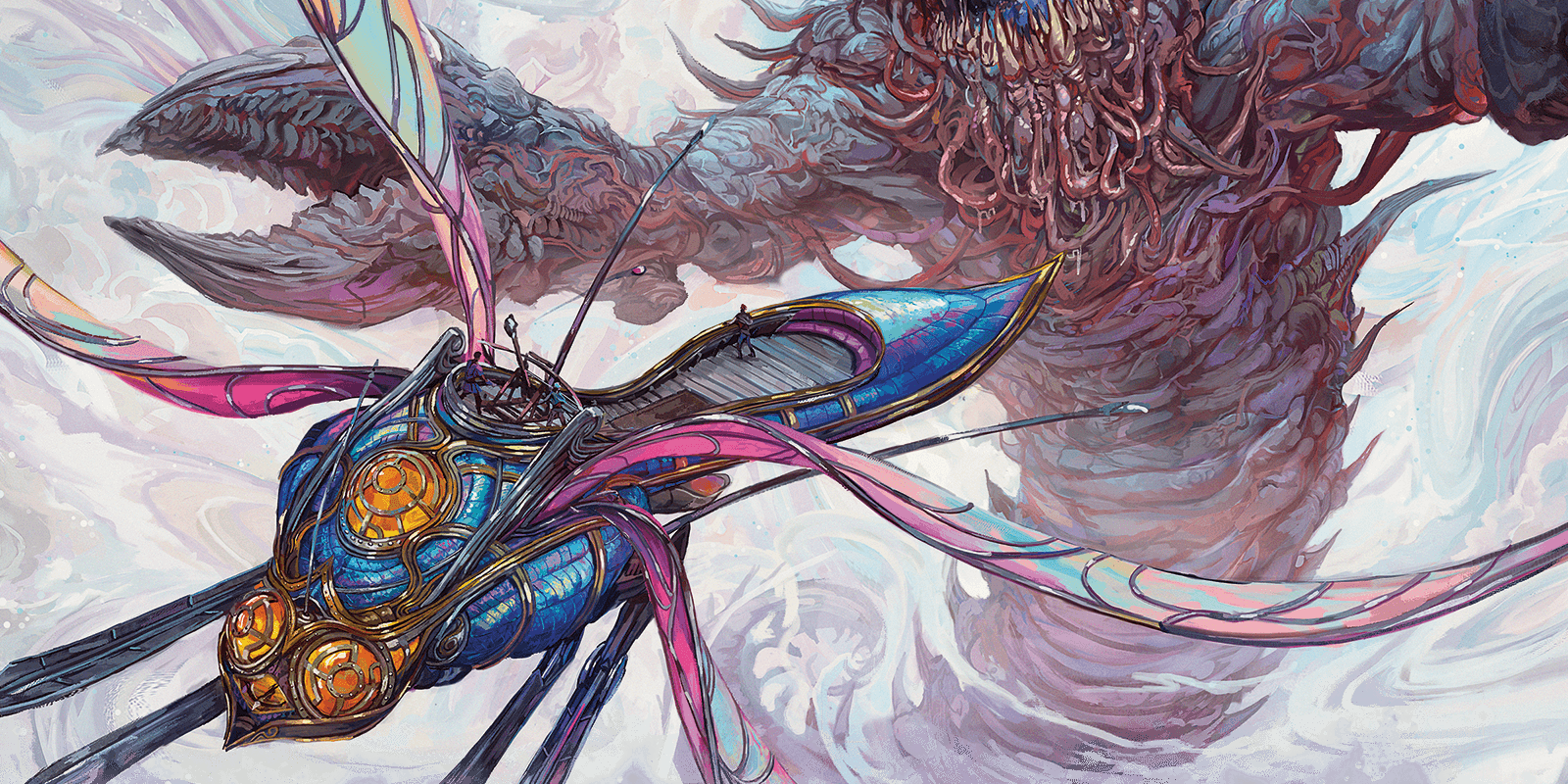 Spelljamming is the act of piloting a Spelljamming ship through the use of a Spelljamming Helm. First and foremost, it's important to know what a Spelljamming ship is. They are vessels designed to traverse the stars, transporting passengers throughout Wildspace and even the Astral Plane. These ships come in all shapes and sizes, boasting unique utilities and traits.

While one ship may appear comparable to a water-fairing galleon that sails through the stars, others may sport designs reminiscent of different types of animals. Regardless of the type of ship a given vessel may be, they generally travel approximately 100 million miles within 24 hours. This is a speed fast enough to get where you need to go within Wildspace, but slow enough to be able to bump into trouble while traveling.

It's important to note that when a Spelljamming Ship is in close proximity to another substantially sized object such as a Planet, another ship, or a massive creature, it slows to its default movement speed, a statistic determined by the type of ship. This means that while a ship may have a substantial top speed, a spacefaring party will likely be making several stops throughout their travels, whether they're planned or not!

What Is A Spelljamming Helm? 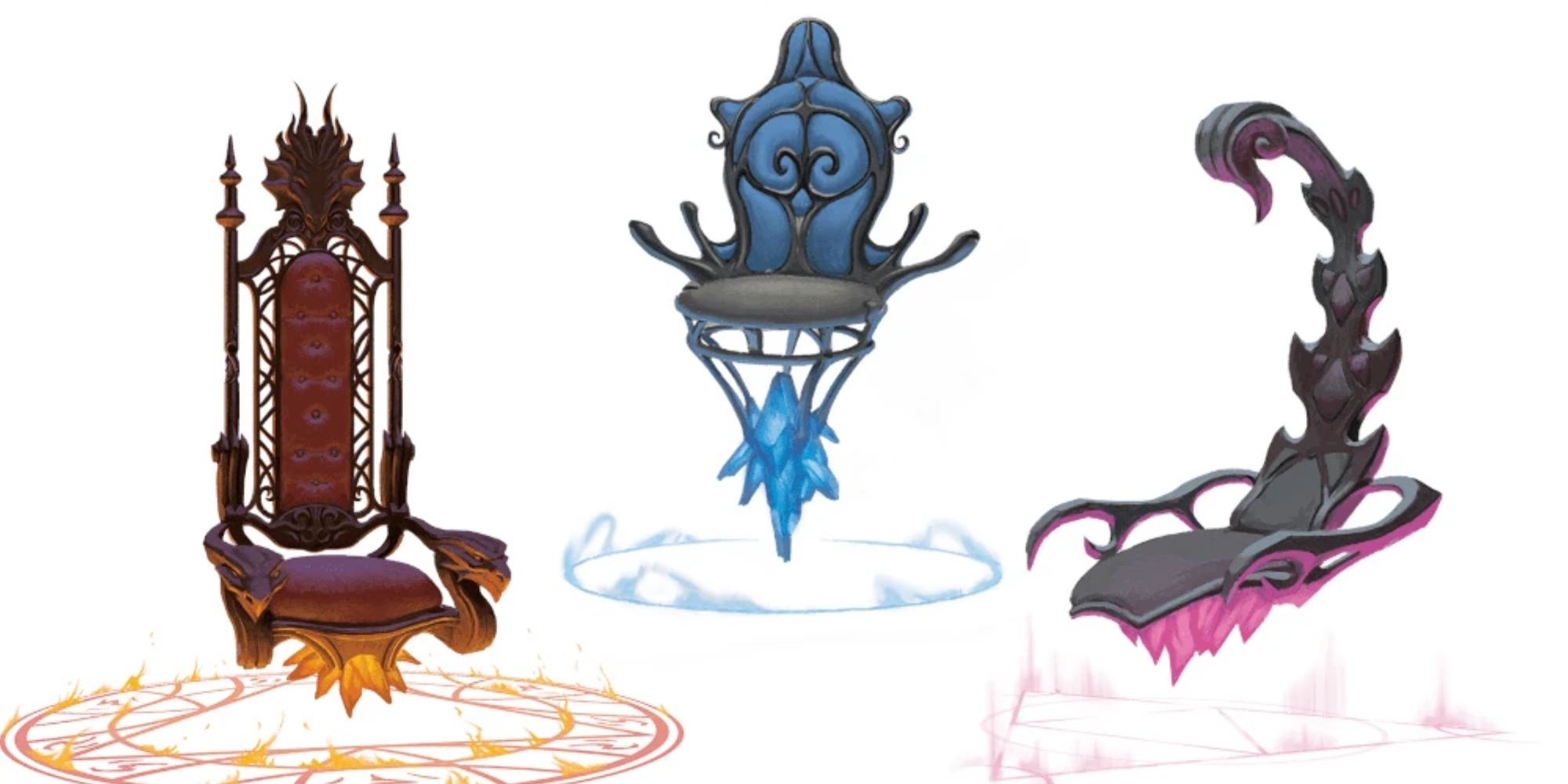 Rather than being piloted by traditional means, a Spelljamming Ship can only be controlled through the use of a Spelljamming Helm. These are magic items that appear as chairs of various shapes or sizes. When attuned to a Spelljamming Helm within its ship, you are capable of not just steering and maneuvering the vessel, but also seeing and hearing from any location of your choice, either inside or around the ship. This provides a significant amount of power and control to the pilot, allowing them to easily gain knowledge of the whereabouts of each creature aboard their ship.

In order to utilize this Helm, you must be attuned to the Helm and be concentrating in the same manner as you would on a spell. This is important to note, as it means that a creature is incapable of concentrating on a spell and piloting a Spelljamming Ship simultaneously.

Who Can Pilot A Spelljamming Ship? 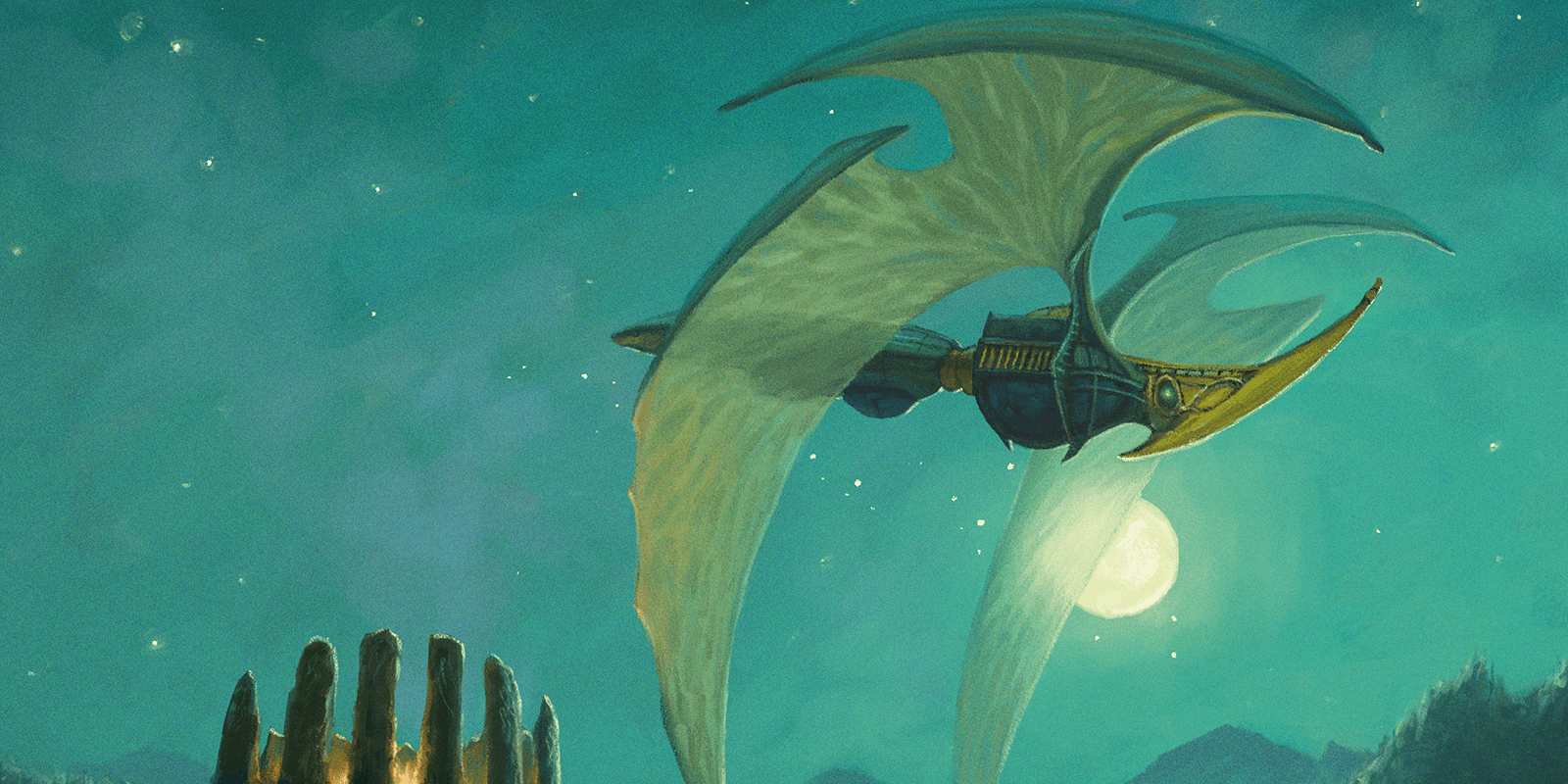 Not every creature is capable of operating a Spelljammer. One incredibly important detail about these vessels is that a Spelljamming Helm can only be attuned to by a spellcaster. This means that for those looking to traverse the stars, you must have access to a Spellcaster within your party.

While attuning to a magical item normally takes at least one hour, Spelljamming Helms allow the attuned creature to transfer attunement to another willing Spellcaster as an action. This means that a party with multiple Spellcasters can quickly exchange control over their vessel when needed.

Additionally, it's important to note that if two creatures attempt to attune to two separate Spelljamming helms when aboard the same ship, a conflict known as a Spelljamming Duel transpires. To resolve a Spelljamming Duel, the two involved creatures make Constitution checks, with the creature with the highest result gaining control of the ship while the creature with the lesser result gains several points of exhaustion. This can make attempting to take control of another ship a significantly risky maneuver, as gaining several points of exhaustion at once can be among the most devastating effects in the entirety of D&D. 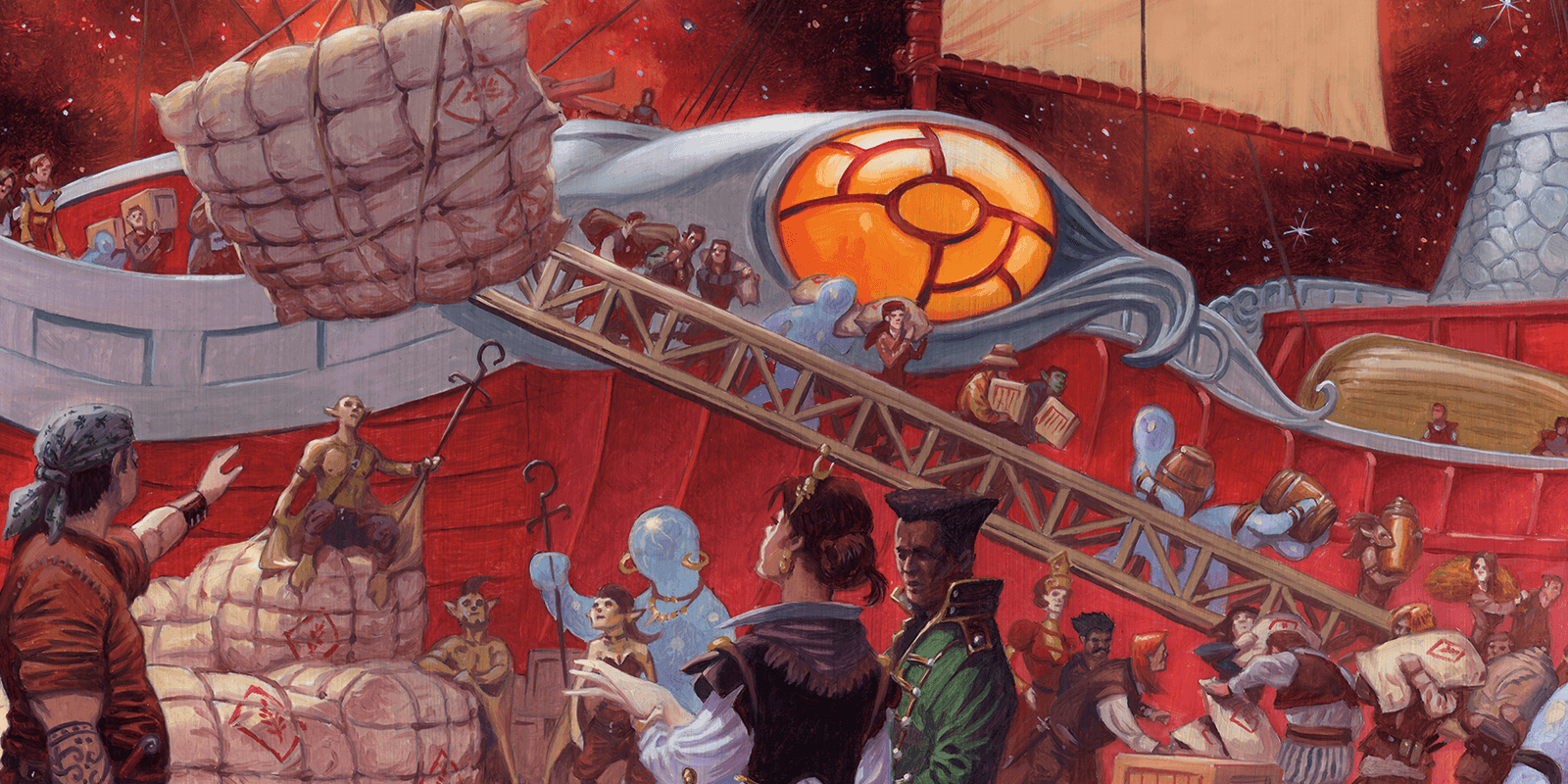 Once a party starts adventuring in Wildspace, it's only a matter of time until something goes wrong and the party's ship sustains damage. While ships have hit points, as objects, they don't naturally regain those hit points naturally. This means that they require repairs. While adventurers can pay to have their ships repaired the old fashion way, it is incredibly costly and slow. Easily the most reliable way to fix a ship is through the Mending cantrip. When casting Mending on a damaged ship, it regains 1d8 hit points plus the caster's spellcasting ability modifier.

Additionally, in the chance that a ship's Spelljamming Helm is destroyed, damaged, or stolen, there are several ways a party can go about obtaining a replacement. First and foremost, giants known as Mercanes are known for their merchant work within Wildspace, often selling Spelljammer Helms to those who may need them. Alternatively, through the new spell, Create Spelljamming Helm which can be learned by Wizards and Artificers, adventurers are capable of transforming previously mundane chairs into their very own Spelljamming Helms!