Your first scrap with Vandak went questionably. You may have won the mechanical battle, but you lost the cutscene-related war. Your revenge is at hand, however. Vandak is back, and it’s time for a rematch. This is not the first time Dusk Diver 2 has pulled this trick, but it is probably the most effective.

The reason? Vandal is a great boss fight. He is challenging, has a great moveset, and he can slap you around if you go in expecting more of the same. Vandak and his swanky cane deserve respect after all. Beat him and you only have one final hurdle to cross – so this is a big deal. 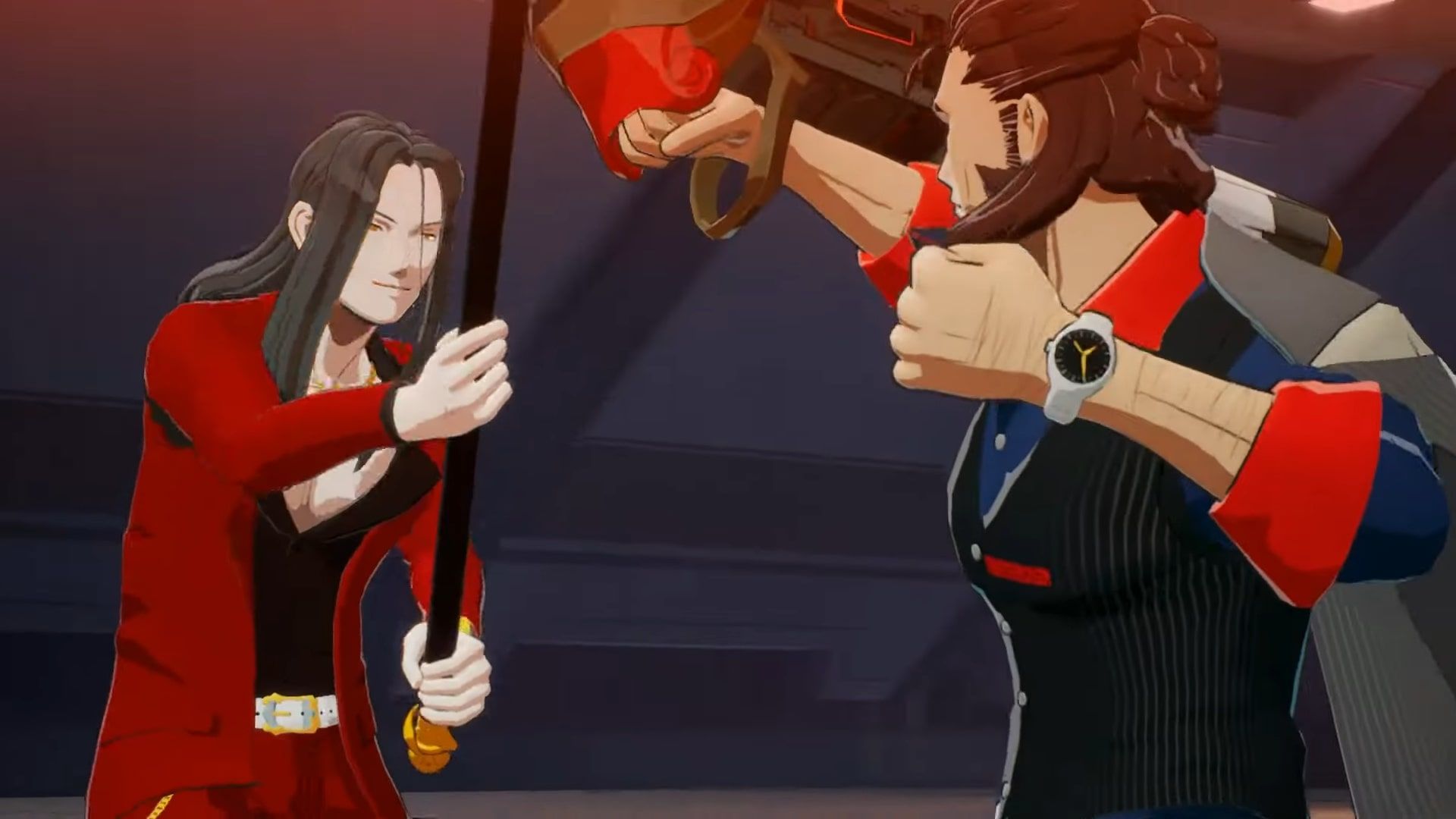 Vandak has remained largely the same in the early fight. We felt like he was more aggressive in general, but his moveset is largely the same for most of this fight. Things change up once he triggers his Enraged state, however.

Which Party Member To Use 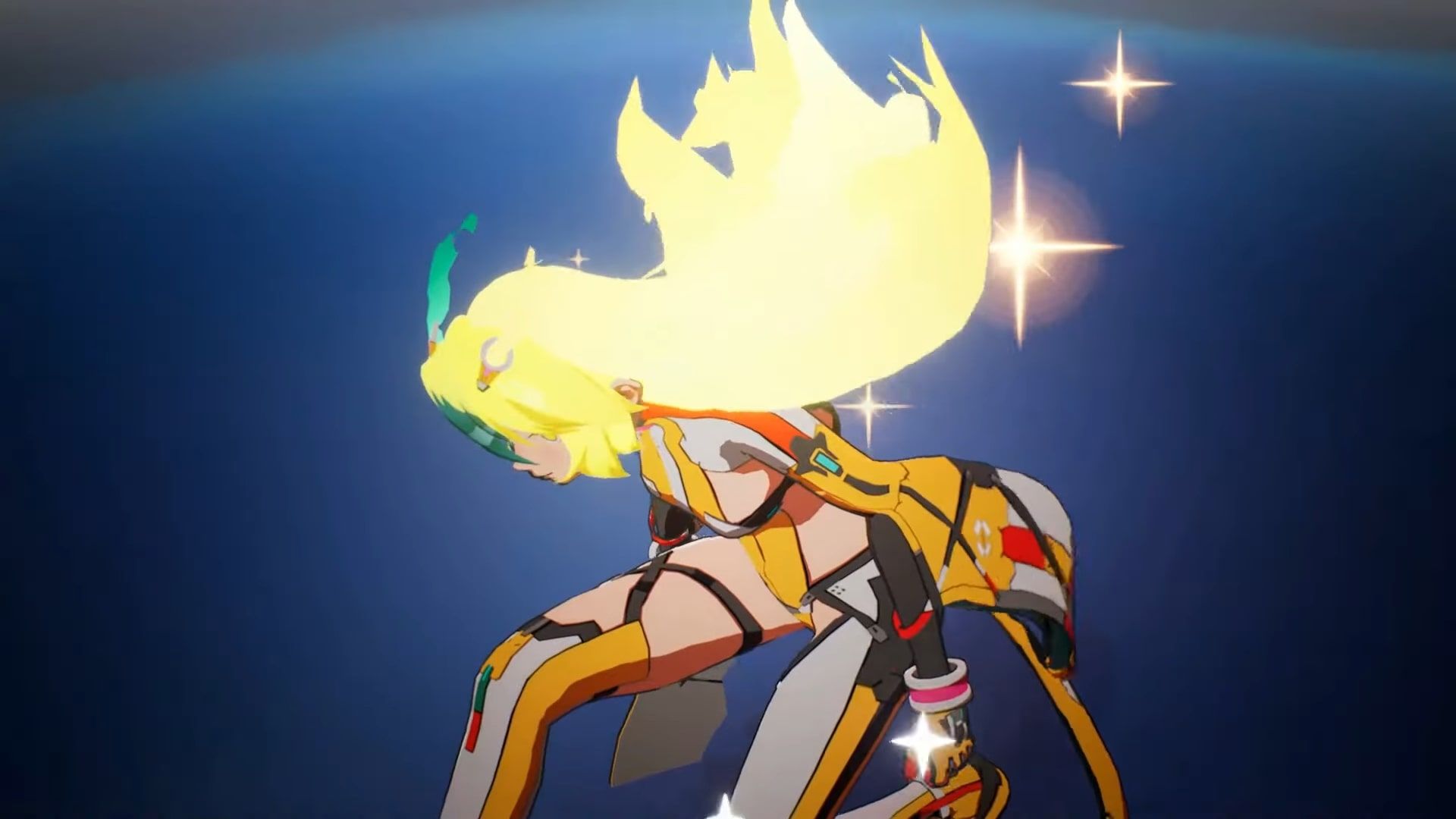 We found that Viada was very effective in this fight. Because Vandak has a lot of attacks and combos – some of which share similar tells – Viada’s range advantage comes in handy. You simply have more time to react to Vandak’s attacks.

Yumo is another fantastic option thanks to her amazing damage and moveset. She is, as always, the party’s all-rounder and does a fantastic job. When Vandak summons in his clones, Bahet becomes very handy too, as his AOE scythe attacks can catch multiple opponents at once with ease – often letting you damage clones and Vandak himself. 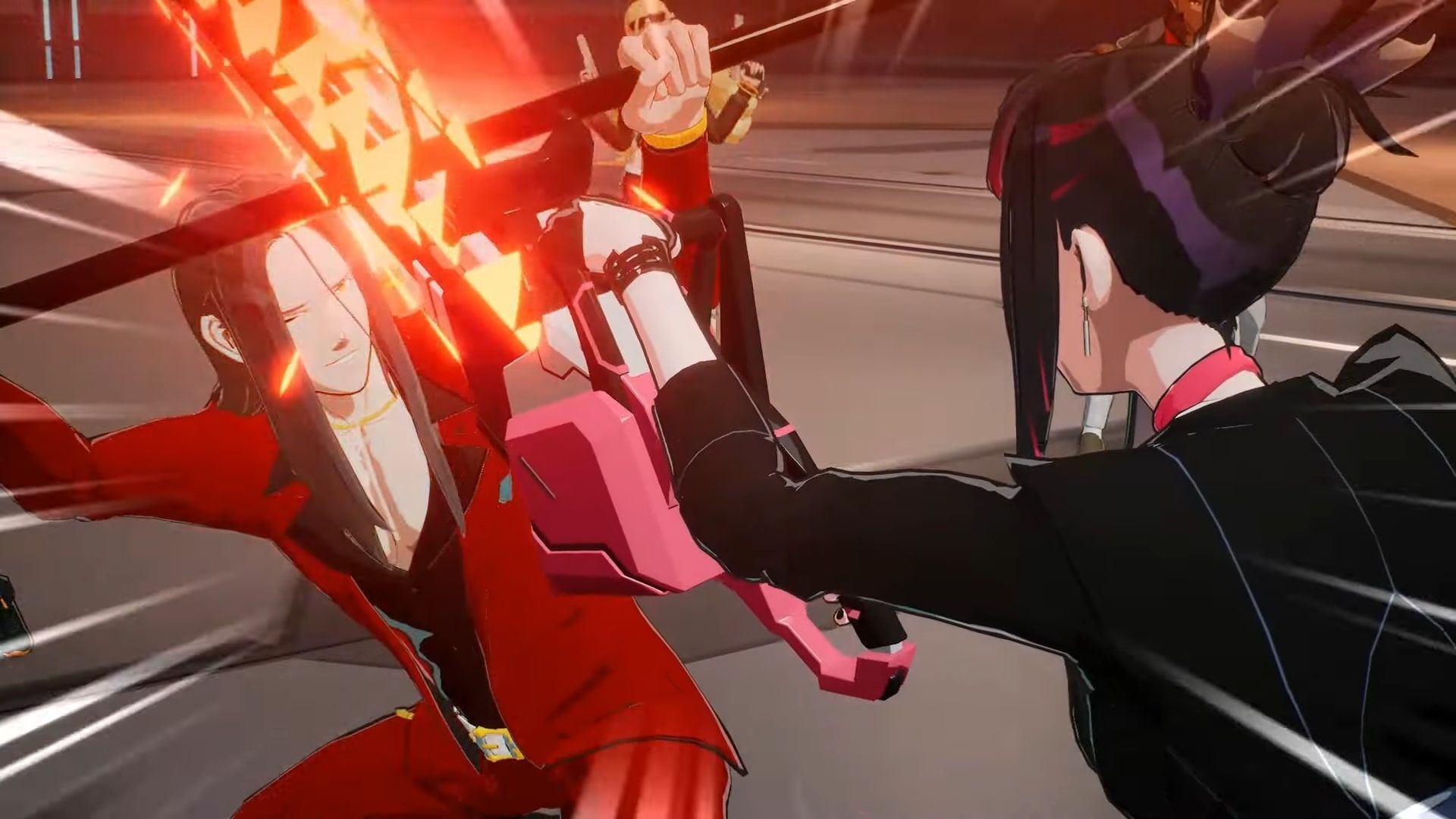 The strategy when fighting Vandak is largely the same as before. In the early portions of the fight, aggression will serve you well as Vandak doesn’t have access to his full moveset (or clones…). Not only that, but Vandak can be interrupted – although he will eventually gain super armour and power through your attacks.

Once Vandak is reduced to about 40 percent HP, he will trigger his Enraged state. This will also summon his clones. You want to find the real Vandak and lay on the pressure. The sooner you kill Vandak, the better as you don’t want to be overwhelmed by his clones. Alternatively, you could focus on his clones and take them out first.

Having Burst is very helpful in this fight as it not only provides bonus stats, but once Vandak Enrages, you will have access to Duo Burst, Burst Ultimate, and Burst Ultimate EX attacks. All of these attacks are excellent at dealing with Vandak and, often, his clones at the same time. BP items can help maintain/build your BP to allow for even more Burst.