EA and Koe Tecmo are working together on the "next great hunting game" the two gaming stalwarts have announced. The currently has no title but is being developed by Koei Tecmo's Omega Force studio who are responsible for the Dynasty Warriors and Samurai Warriors series. It'll be an original IP with EA Originals Label publishing.

The new game will deliver a "truly AAA experience based in fantasy feudal Japan", according to the press release. So far, we don't have so many details about what the game is and how it'll look besides the one concept image shown above. But a hunting game with fantasy Japanese elements does recall a famous series from another Japanese developer, that of Capcom's Monster Hunter.

"Building on the incredible success of EA Originals, which includes the recent releases of It Takes Two and Knockout City, we're thrilled to be partnering with the amazingly talented Omega Force team," said Jeff Gamon, EA Partners' general manager. 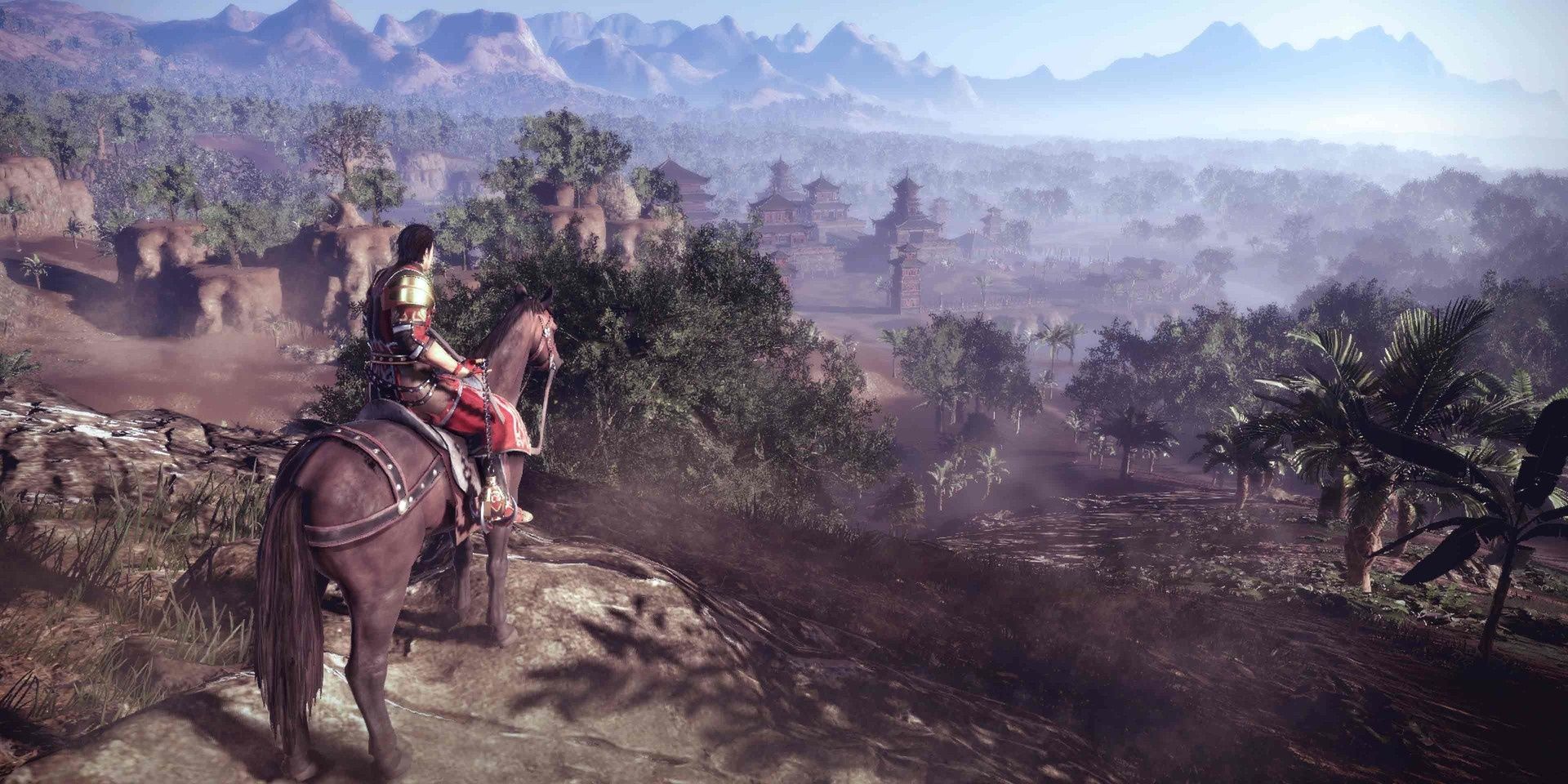 "They've elevated the hunting genre to the next level, merging their proven talent for combat gameplay with unexpected and innovative mechanics. We can't wait to introduce their groundbreaking new adventure to the world later this month," he continued.

Omega Force has long been a part of Koei Tecmo Games, and has been behind many well known games, besides the Warriors series. It's worked on the likes of Attack On Titan, Dragon Quest, Fire Emblem, Hyrule Warriors, among others. But the game in partnership with EA will be a brand new title. Koei Tecmo are headquartered in Yokohama, Japan and are known for Nioh, Atelier, Dead Or Alive, Ninja Gaiden, besides the Warriors series.

"It's an honour to be partnering with EA Originals and to have the support of a team with such an incredible track record of releasing groundbreaking new games," said Yosuke Hayashi, executive vice president of Koei Tecmo.

"The EA team fully embraces our creative independence and have become invaluable partners offering both development and publishing support. Adding the global resources of EA with our own will help us introduce a new kind of hunting game to a global audience of players and expand our reach into global markets. I’m really looking forward to the day that gamers from around the world can play this new game.”