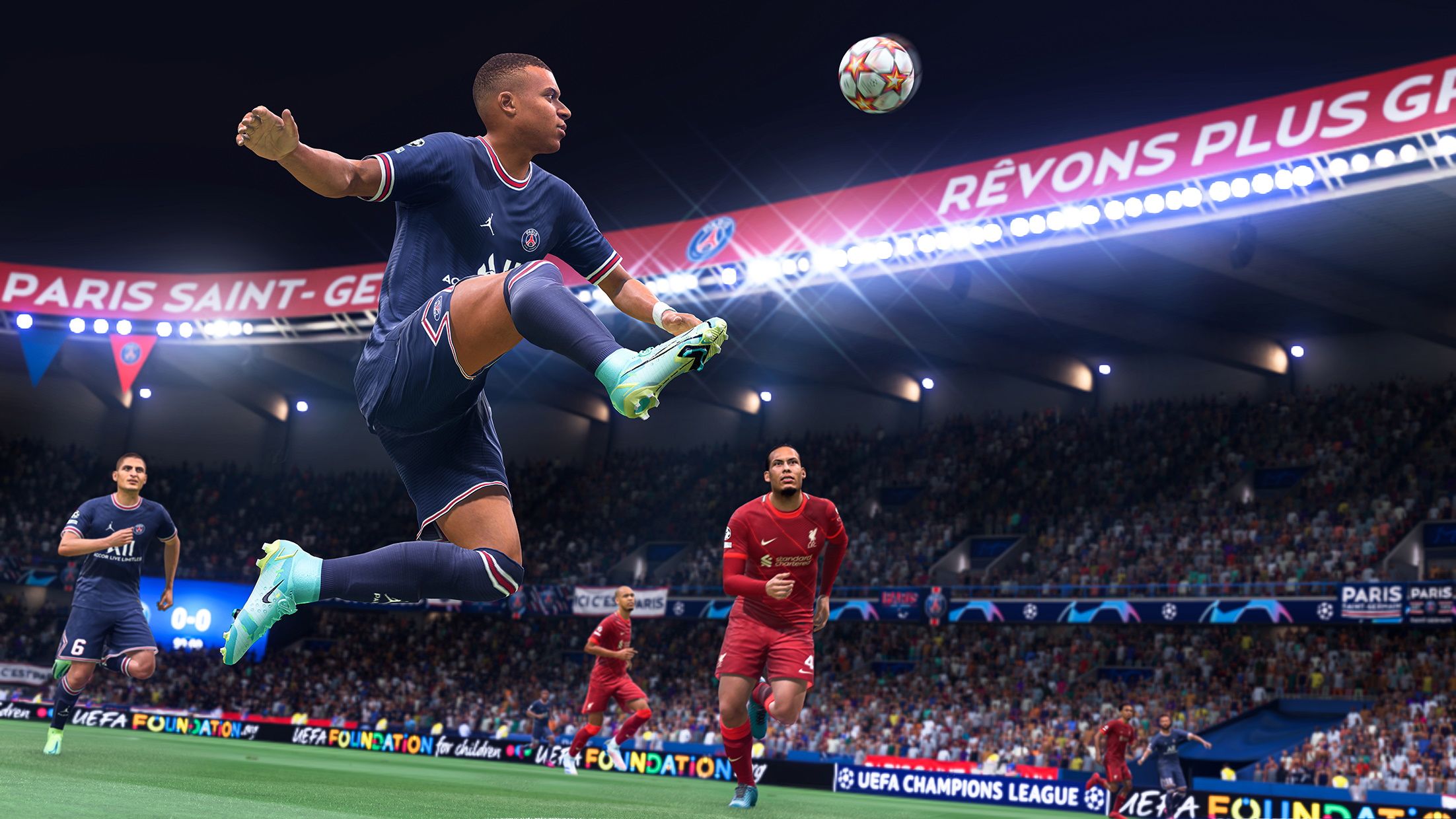 A new patent based on personal data could see EA implement more procedurally generated content across all its games.

Not every patent filed by games companies is always implemented, but they can provide insight into the kind of ideas these companies are considering and where they think the future of gaming is headed.

For instance, a newly discovered patent by EA shows that the company is interested in coming up with ways to better target players’ interests with tailor-made content.

Described as a ‘persona driven dynamic content framework’, the idea behind it is to gather player data from across various games to build a player profile based on an individual’s playstyle.

For example, if a player spends more of their time exploring than getting into fights in an adventure game, then they would be ‘assigned an archetype classification of explorer.’

EA could then use this data to procedurally generate the sort of content that would appeal to that player in whatever game is currently being played. So, using the explorer example, an in-game map could be made that’s more suited to exploration than combat.

Although obviously it wouldn’t be a particularly good map, as the ones in the likes of Elden Ring and Grand Theft Auto are painstakingly designed by hand.

This would also apply to simple recommendations for other games, DLC, and the like that would appeal to that player’s interests.

Gathering player data for the sake of advertising or recommending new products is nothing new, but the idea of a game altering itself to suit an individual’s play style is interesting.

There are already some examples of that, such as adaptive difficulty (where a game makes itself easier if a player fails too many times) and procedural generation in general has been a thing for a long while (such as with No Man’s Sky and its procedurally generated planets and wildlife).

It’s worth noting that EA filed this patent (which you can read for yourself on the United States Patent and Trademark Office website) back in 2020 and it was only published earlier this year in April, so EA has clearly had these plans for a while.

The question is when or if it will actually try to implement it and, if it does, what sort of impact this will have on the wider industry.