eBay’s Pokémon Palooza is well underway with auctions that have already pulled in tens of thousands for high-value Pokémon cards.

The event began this past Friday with a collection of 60 Pokémon card auctions that all started at $.99 with no reserve. Of course, the items in these auctions represent the pinnacle of high-value Pokémon cards, so it didn’t take long to see the bids jump up to tens of thousands of dollars. The first round of auctions will all end this Friday, November 20. Highlights include a PSA 10 1st Edition Dark Charizard Holo from the Team Rocket set and a PSA 10 1st Edition Blaine’s Charizard Holo from the Gym Challenge set. There are multiple copies of each, with the highest bids for each card already close to $5,000 with four days to go.

Five of the auctions have already crossed the $10,000 mark and are expected to go much higher over the course of the week. The biggest draw so far, unsurprisingly, is for a sealed Base Set booster box, currently with a bid of $28,600. Recent unlimated Base Set booster boxes like this one have sold on ebay for around $30,000. 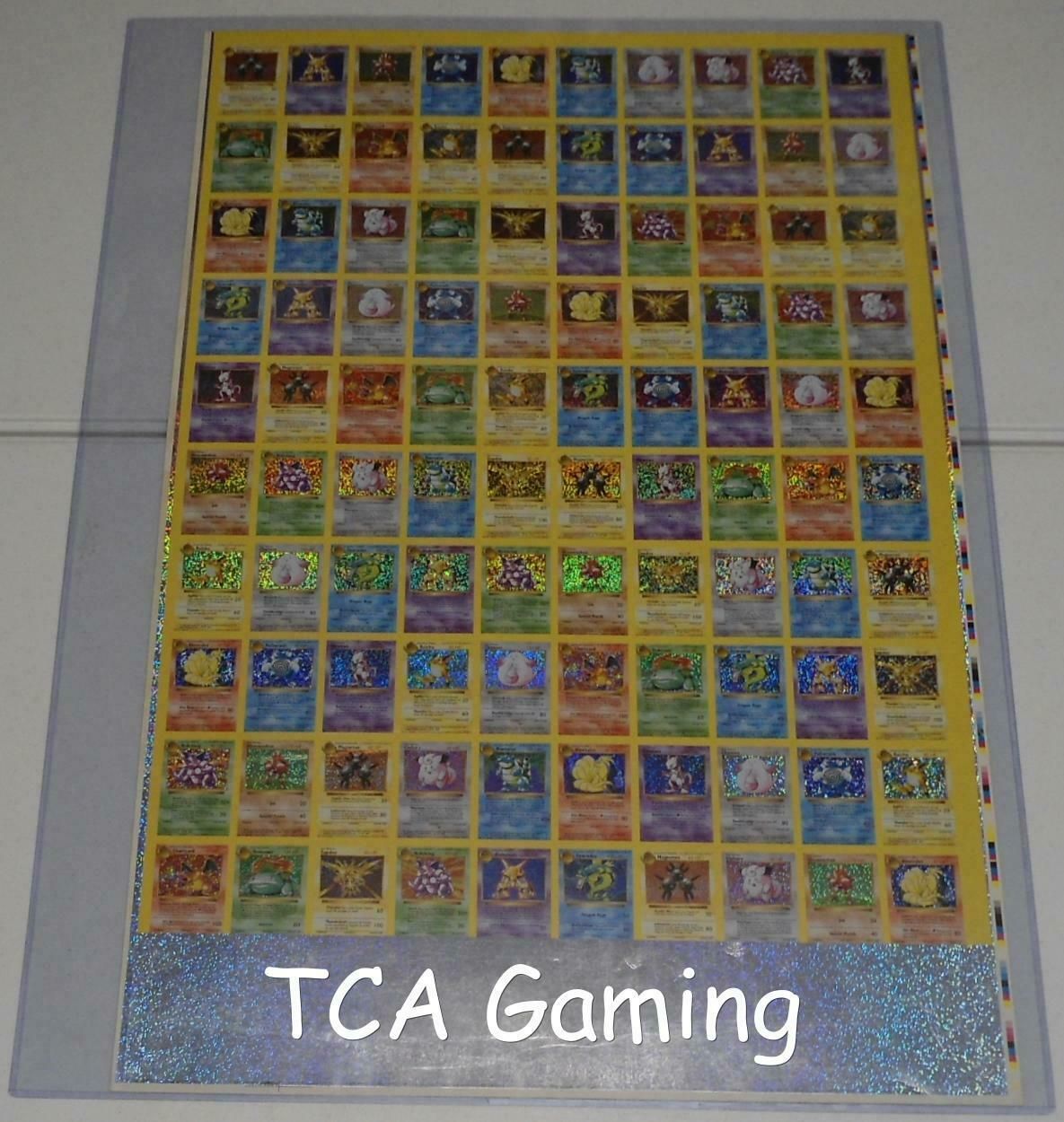 There is also a Base Set test sheet of uncut cards that, despite showing some bends and scratches in the photos, is already pulling in $25,100. The sheet includes multiple copies of all the holographic cards from Base Set, meaning the buyer is effectively getting six holo Base Set Charizards.

The final two auctions pulling in over $10,000 currently are for a PSA 10 Gold Star Charizard from EX Dragon Frontiers and a PSA 9 1st Edition Base Set Blastoise. The cards have a current highest bid of $16,000 and $12,100, respectively.