If you’re wondering how New Game Plus works in Elden Ring, there’s good reason. Like most things in The Lands Between, Elden Ring offers little explanation of its New Game Plus system, including what carriers over and how enemies function.

New Game Plus in Elden Ring is an excellent way to experiment with different builds and give yourself an advantage over foes. It’s not just your basic items and current equipment that carry over into new journeys. You’ll take a number of key items and upgrade materials with you as well, making it much easier to master The Lands Between again.

How To Start New Game Plus 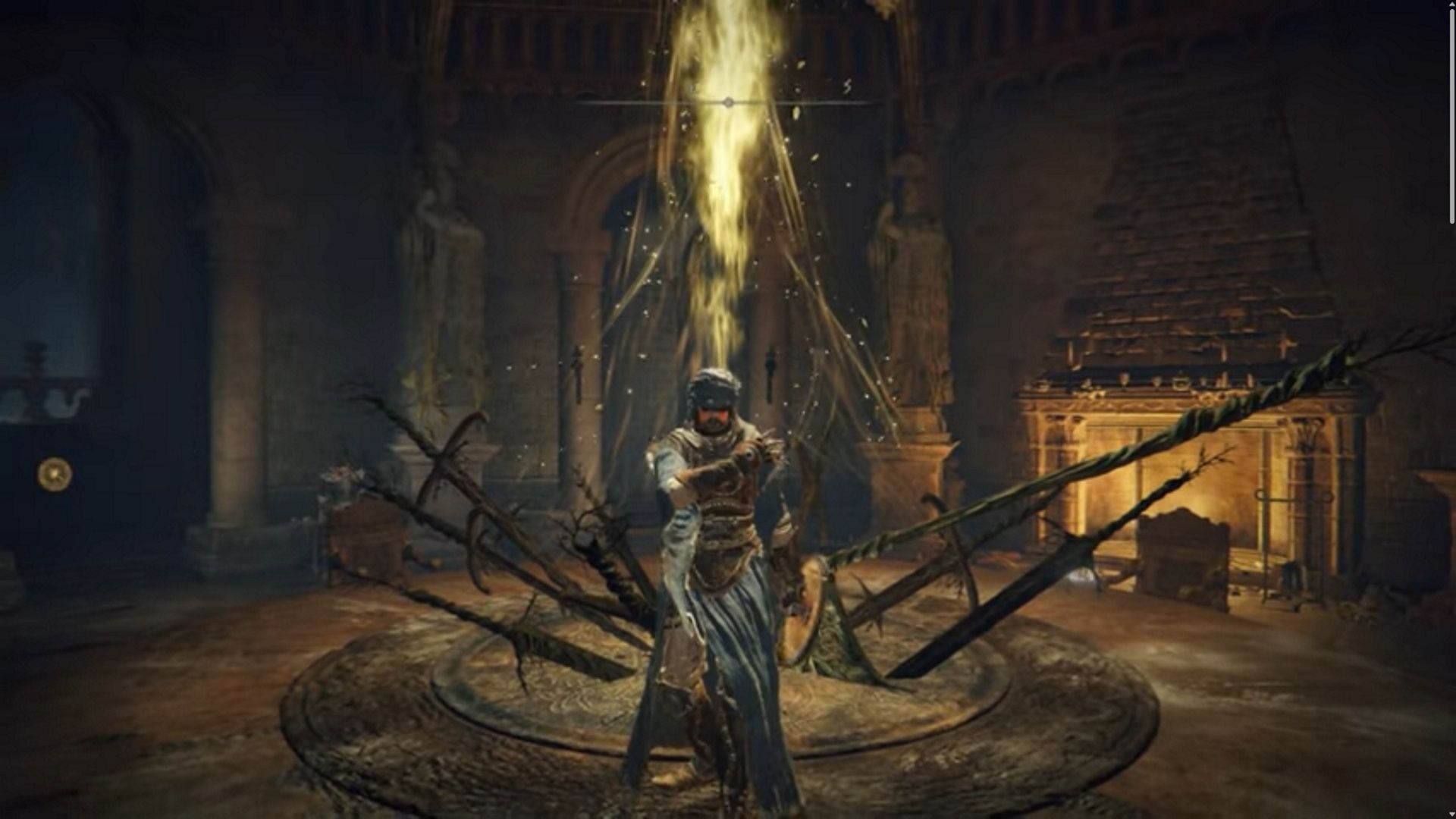 You get the option to start Elden Ring’s New Game Plus after the credits roll. You can immediately begin by starting a new game, or you can pick up right before you faced the final boss and continue exploring The Lands Between, gathering items or uncovering new locations you might have missed before.

You can’t change the ending you get by starting before the final boss fight. To get a new ending, you must start a new save file.

When you want to start New Game Plus, fast travel to the Roundtable Hold, and interact with the Table of Grace – the giant table with a plume of gold rising from it. You’ll have the option to “Begin Journey 2,” which is Elden Ring-speak for New Game Plus. Agree to that, and you’ll begin a new game.

What Carries Over In New Game Plus? 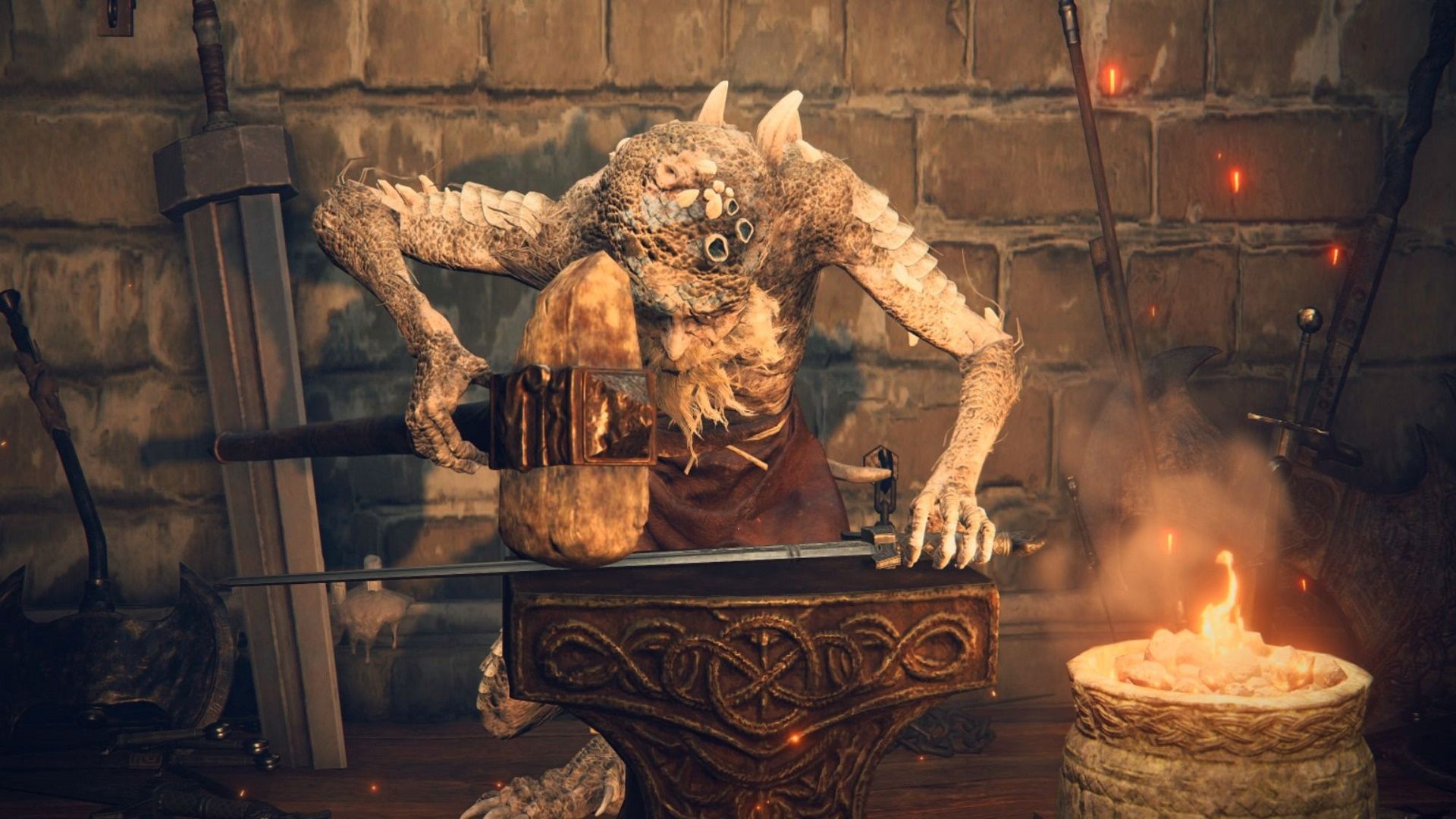 Here’s everything you’ll start with once Journey 2 begins.

If you want your second (or third, or fourth) run to go as smoothly as possible, make sure to find and upgrade any weapons you think you’ll use before beginning the new game. Use Remembrances to buy demigod spells and weapons from Enia in Roundtable Hold. These carry over, which means you can dual-wield boss weapons, if you want to.

How Do Rune Increases Work In New Game Plus? 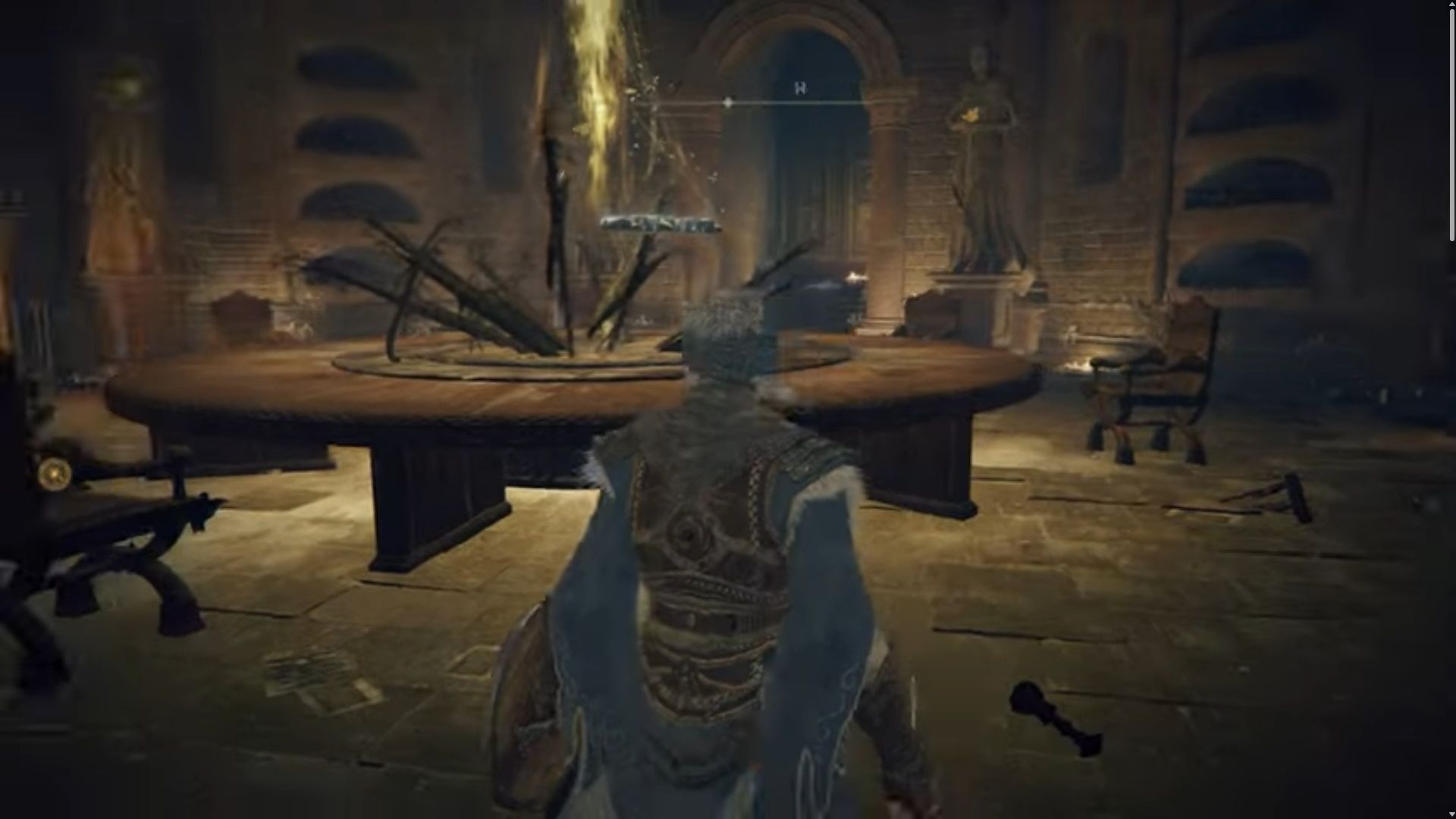 Elden Ring’s New Game Plus adjusts enemy and boss levels and drops to accommodate your newfound strength. It also scales Rune drops depending on the region. Enemies in early-game areas such as Limgrave and Liurnia, for example, drop a substantial number of Runes, and it tapers off as you reach later areas, including Mt. Gelmir and the Mountaintops of the Giants.

The folks at Fextralife calculate the Rune increases like this:

The scaling seems to drop off substantially in subsequent New Game Plus runs, so bear that in mind when planning your third journey and beyond.